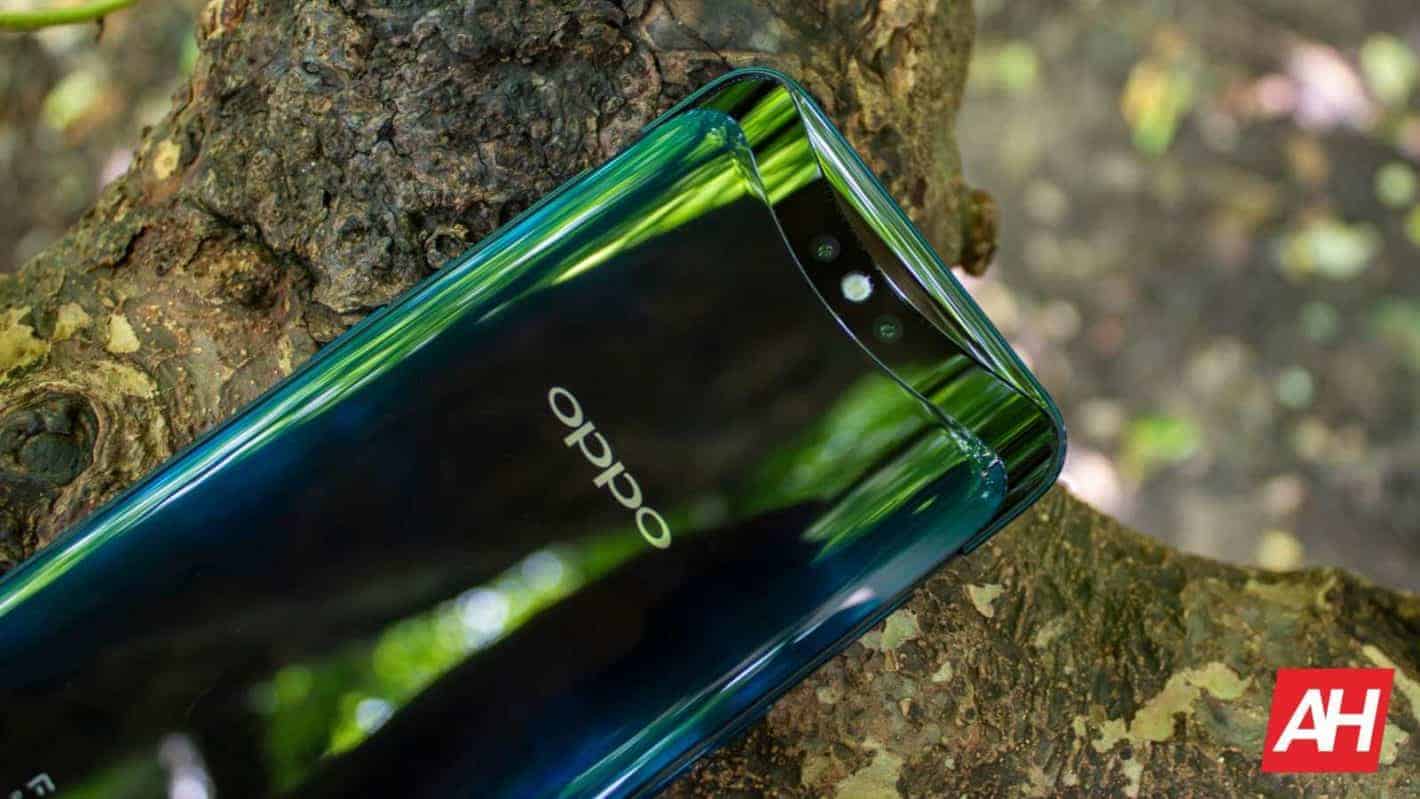 OPPO, the sister-company of popular startup OnePlus, also wants to enter the US. Even though the US is already a pretty saturated market, when it comes to smartphones.

CNET spoke with OPPO’s head of its overseas business, Alen Wu, through an interpreter, and stated that the company does plan to enter the US market. However, Wu did not specify when OPPO would be entering the US, other than mentioning that he wants to wait to enter the US after it gains a foothold in Europe. OPPO recently re-entered Europe after having left the continent for a few years.

Wu also mentioned how tough of a market Europe is to crack. Mentioning that it took Huawei nearly a decade to really get a decent share of the market in Europe. Wu says that OPPO will need to be patient with Europe, before it can even think about the US.

During the interview, Wu also stressed that all three smartphone makers under the BBK Electronics umbrella are run independently. Even though a number of OnePlus’ recent smartphones look very similar to OPPO’s smartphones released a few weeks beforehand. Wu also stated that OPPO does take some design cues from Samsung. The Korean tech giant is actually responsible for OPPO using so many vibrant colors in its recent smartphones.

OPPO is one of the biggest smartphone makers in China, and somewhat large in other Asian countries. It also makes some of the more interesting smartphones on the market right now. The OPPO Find X, released last year, was one of the first phones to go completely bezel-less without a notch. It had a camera that would pop up, mechanically. It was an interesting concept, seeing as it was a motorized camera, and a pretty beautiful looking smartphone. This is something that the US and even Europe could really benefit from. Seeing as most smartphones are still pretty boring looking these days.

With OPPO looking to get their feet wet in the US, one has to wonder how OnePlus and OPPO could operate side-by-side. Though, the way their phones are set up at this point, it wouldn’t be hard to operate side-by-side. OnePlus is more geared towards tech nerds that want stock Android and the best specs. While OPPO is more about flashy smartphones with some mid-range specs (normally), and a very heavy skin on top of Android – one that almost rips off iOS completely. Even more than Huawei’s EMUI and Xiaomi’s MIUI skins do.

That right there will be an issue when they come to the US though. Smartphone makers that rip off iOS have typically not performed too well in the US. It’ll be interesting to see how OPPO changes that when it does come to the US.