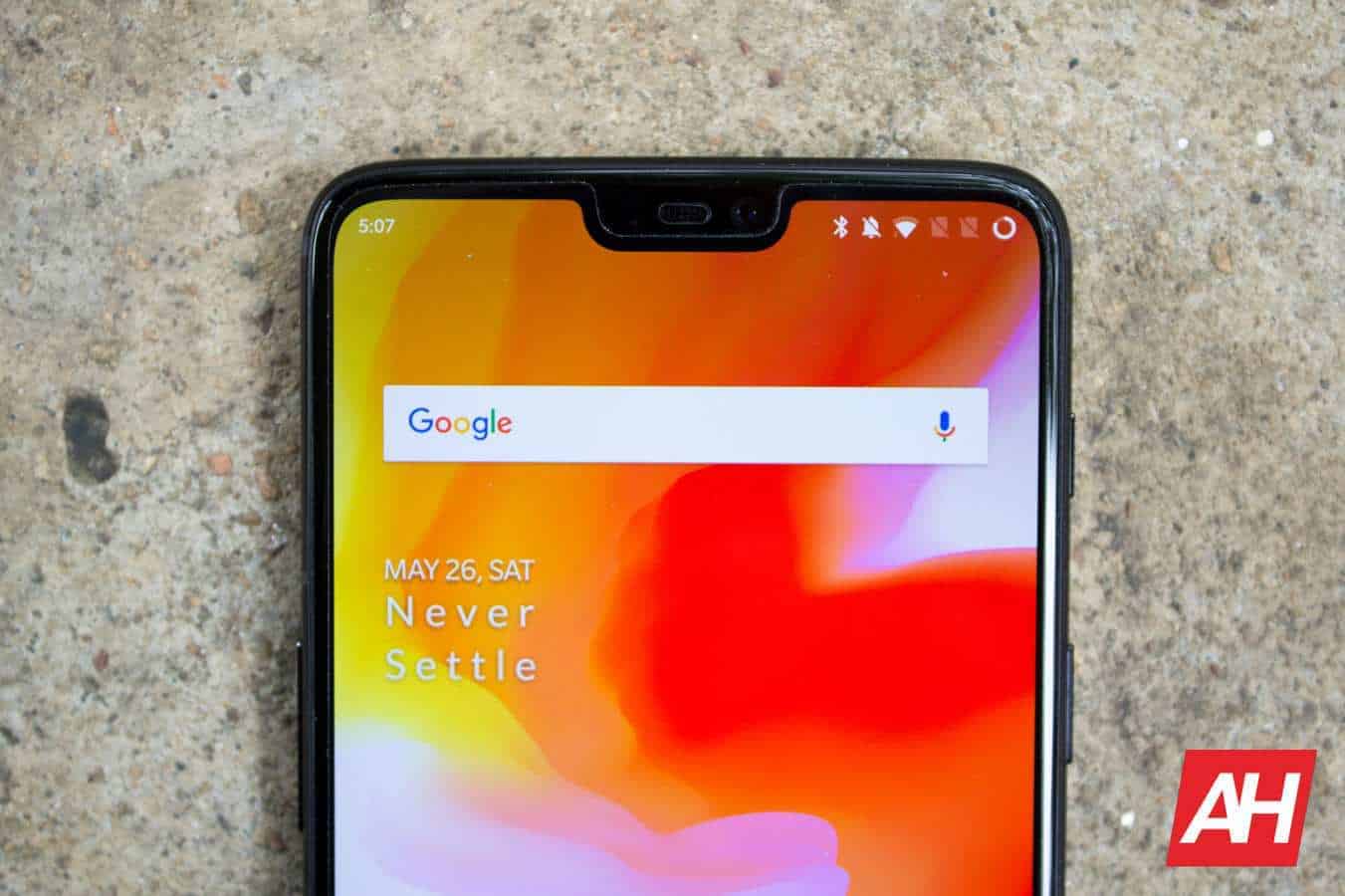 The OnePlus 7 will not come with wireless charging.

The company’s CEO, Pete Lau confirmed as much in an interview given to CNET during MWC 2019.

If correct, this marks a continuation of the absence of wireless charging with the company’s main and premium smartphone line.

One of the reasons Lau suggested as to why there won’t be any wireless charging is the company’s Warp Charge (previously known as Dash Charge) fast charging solution.

Warp Charge has proven to be a popular feature among OnePlus smartphone owners due to the speed at which OnePlus phones can receive a charge. It would seem, based on the fact Warp Charge is fast, Lau and association, OnePlus places less value on the comparably slower wireless charging and in spite of the convenience benefits the wireless option offers.

The comments made by Lau are not exactly anything new as the same sentiment has been reiterated prior to the release of every one of the last few smartphones from the company. This has become a question that repeatedly comes and one that’s answered each time in the same way.

In contrast to OnePlus, other companies have been keen to not only feature wireless charging, but expand the support to as many of their devices as possible.

OnePlus did not make any announcements at this year’s MWC 2019 event although was in attendance and is repeatedly showcasing its upcoming 5G-ready smartphone.

The company has also reportedly confirmed this 5G phone is only currently due for release in Europe – there’s no expectation it will become available in the U.S.

OnePlus does enjoy a very healthy and supportive user base and so it’s unclear how badly, if badly at all, the lack of wireless charging news will be taken by those who plan to upgrade. This is especially considering OnePlus has made it a habit of releasing its smartphones well under the average cost associated with the premium smartphone market. This is itself makes it easier to excuse the absence of certain features that might otherwise be expected. For example, OnePlus has previous not only skipped on wireless charging, but also on a QHD resolution and even NFC.