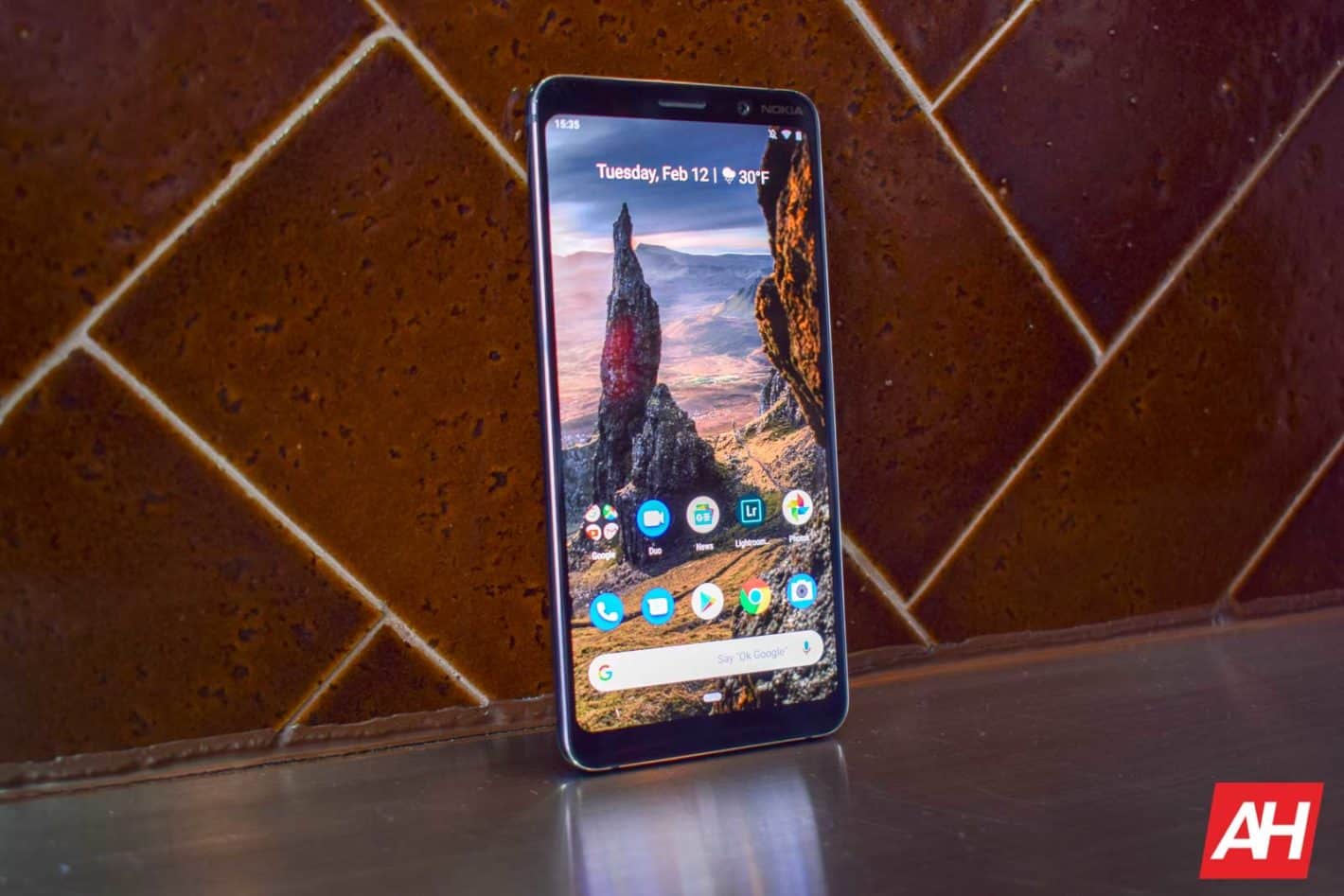 The AI technology company Sensory that offers biometric solutions has announced that the recently announced Nokia 9 PureView, Nokia 4.2, and Nokia 3.2 all come with its TrulySecure system. It is an on-device facial recognition system that will enable the owners of the latest Nokia phones to unlock their devices using their face. This would be a welcome change as Nokia phones do not have a proprietary face unlock feature and instead rely on the far less reliable smart lock.

Sensory’s TrulySecure solution is already used by various OEMs, including LG, to secure their smartphones. The Nokia 9 PureView, Nokia 4.2, and Nokia 3.2 were unveiled at the Mobile World Congress and the integration of TrulySecure would make them the first Nokia handsets to come with powerful facial recognition.

According to Sensory, TrulySecure is FIDO Certified and it leverages powerful face biometric recognition technologies to authenticate registered users conveniently and securely. The system is embedded with the company’s AI technology and identifies users in a split second. It boasts of an impressive 99.999-percent accuracy rate, which is admirable.

TrulySecure is also touted as a system that is really difficult to game, thanks to cutting edge anti-spoof algorithm and on-device liveness detection.  So, holding up a photograph against the newest Nokia phones wouldn’t be enough to unlock them. To step up the security further, TrulySecure avoids sending valuable biometric information over the internet and no data is stored on the cloud.

All the capabilities are on-device and the biometric data is saved as highly encrypted irreversible code, making it near impossible for hackers to gain access to it and break into secured devices. Moreover, TrulySecure also employs deep learning convolutional neural nets, which means users do not have to worry about taking off wearables such as glasses in order to be recognized.

As Todd Mozer, Sensory’s CEO noted, security factors heavily into smartphone purchase decisions. The new authentication system can boost the sales of the latest Nokia smartphones as they offer a convenient means to unlock handsets and apps. A facial recognition system for Nokia phones was long overdue and the company has been talking about bringing the technology via an over-the-air update for the Nokia 8, Nokia 8 Sirocco, Nokia 7 Plus, and Nokia 6 since months. However, that plan never materialized.

Ever since Apple has introduced Face ID with the iPhone X, face recognition features have gained traction and become an indispensable part of smartphones. Huawei, OnePlus, Xiaomi, Vivo, OPPO, and many other Android phone manufacturers all provide this functionality on their phones and so far, Nokia had been trying to play catch up.

While Sensory’s tech surely sounds good theoretically, it remains to be seen if it’s snappy as its being advertised and whether it will stand its guard against sophisticated 3D face masks that have been used in the past to spoof other facial recognition systems. For now, its good news for Nokia fans that the company is finally moving into this direction and future Nokia phones are also expected to come outfitted with Sensory’s TrulySecure technology.