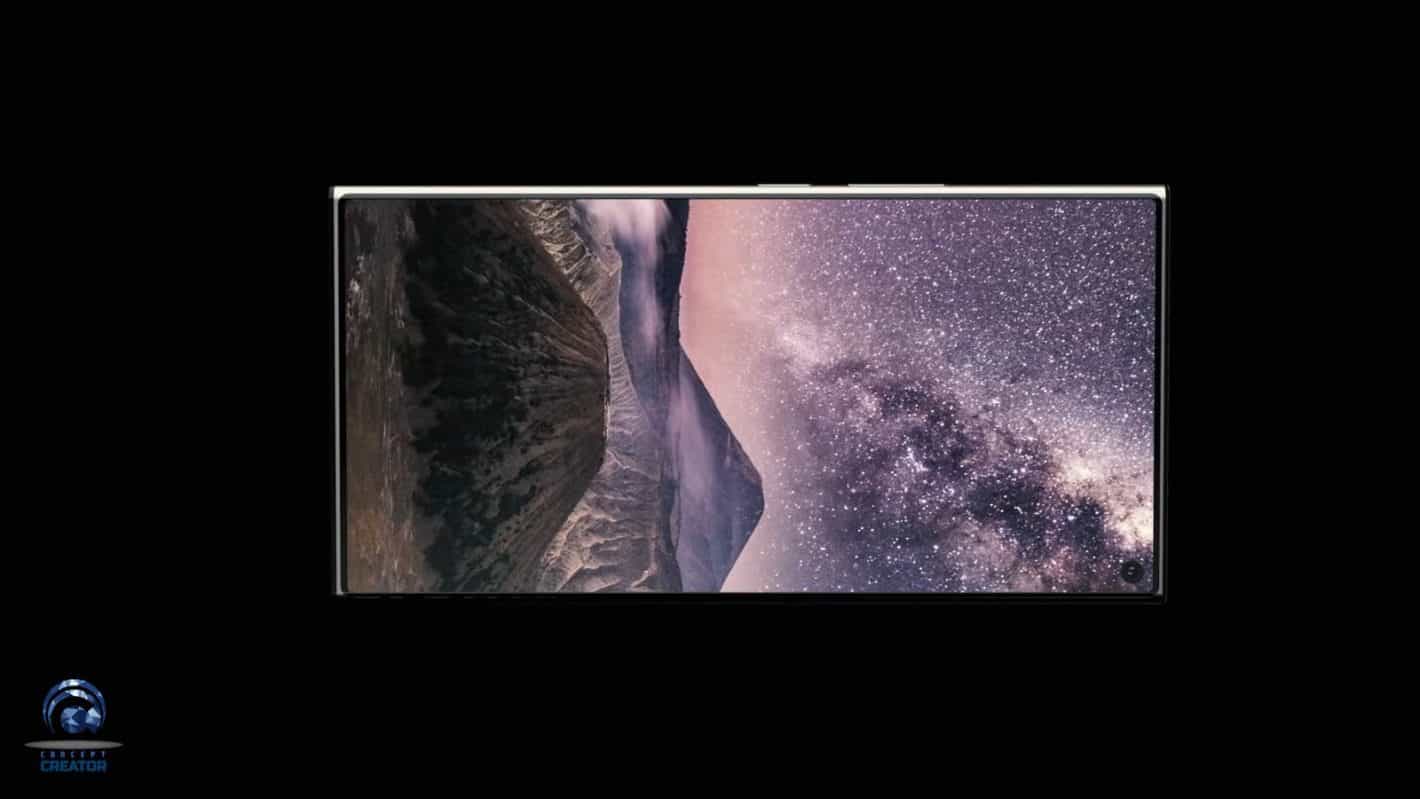 The Nokia 9 PureView was announced during this year’s Mobile World Congress (MWC) in Barcelona, so it’s a brand new device, and yet the very first Nokia 10 PureView concept design has just surfaced online.

This design comes from the Concept Creator YouTube channel, a channel that had released quite a few concept designs in the last year or so. Please do keep in mind that this is just a third-party concept design, not a leak of the device or anything of the sort. If HMD Global opts to release the Nokia 10 PureView, chances are it will not look like this, but it’s still fun to check it out.

This concept handset comes with a display camera hole, that hole is placed in the top-right corner of the phone, and the device is almost completely bezel-less, aside from that hole, of course. It has an almost non-existing bezel around the display, and its frame is also quite interesting, it’s curved, and the whole design seems to be inspired by some Nokia Lumia devices.

Interestingly enough, this phone has only two cameras on the back, while the actual Nokia 9 PureView includes five rear-facing cameras. This phone’s cameras are placed inside of a huge circle which protrudes on the back, as they were on the Nokia Lumia 1020. A dual-LED flash is located next to the phone’s cameras, while ZEISS’ branding is still here.

It seems like the designer envisioned this phone to be made out of aluminum, as in aluminum unibody design, while the Snapdragon 855 is fueling this imaginary smartphone. To make things even weirder, the phone’s physical keys are placed on the left, not on the right, including the volume up, volume down, and power / lock buttons.

The Nokia 9 PureView looks considerably different than this smartphone. The phone is made out of metal and glass, while its back side is curved. The phone doesn’t include a display notch, or a display hole, and it has thin bezels above and below the display. There are five cameras included on the back of the phone, two RGB sensors, and three monochrome ones.

Light actually helped HMD Global develop this camera setup, and it’s reportedly really good, though we’ll have to wait to test device in order to be sure. The Nokia 9 PureView comes with a custom-built Snapdragon 845 which helps improve camera output, and the device will ship with Android 9 Pie out of the box, and will include stock Android, as it is a part of Google’s Android One project.

A 5.99-inch QHD+ P-OLED display is included on the phone, along with 6GB of RAM and 128GB of non-removable storage. The phone also includes a 3,320mAh battery, and it supports fast wireless charging. The Nokia 9 PureView includes five 12-megapixel cameras on the back, while a single 20-megapixel camera is included on its front side.