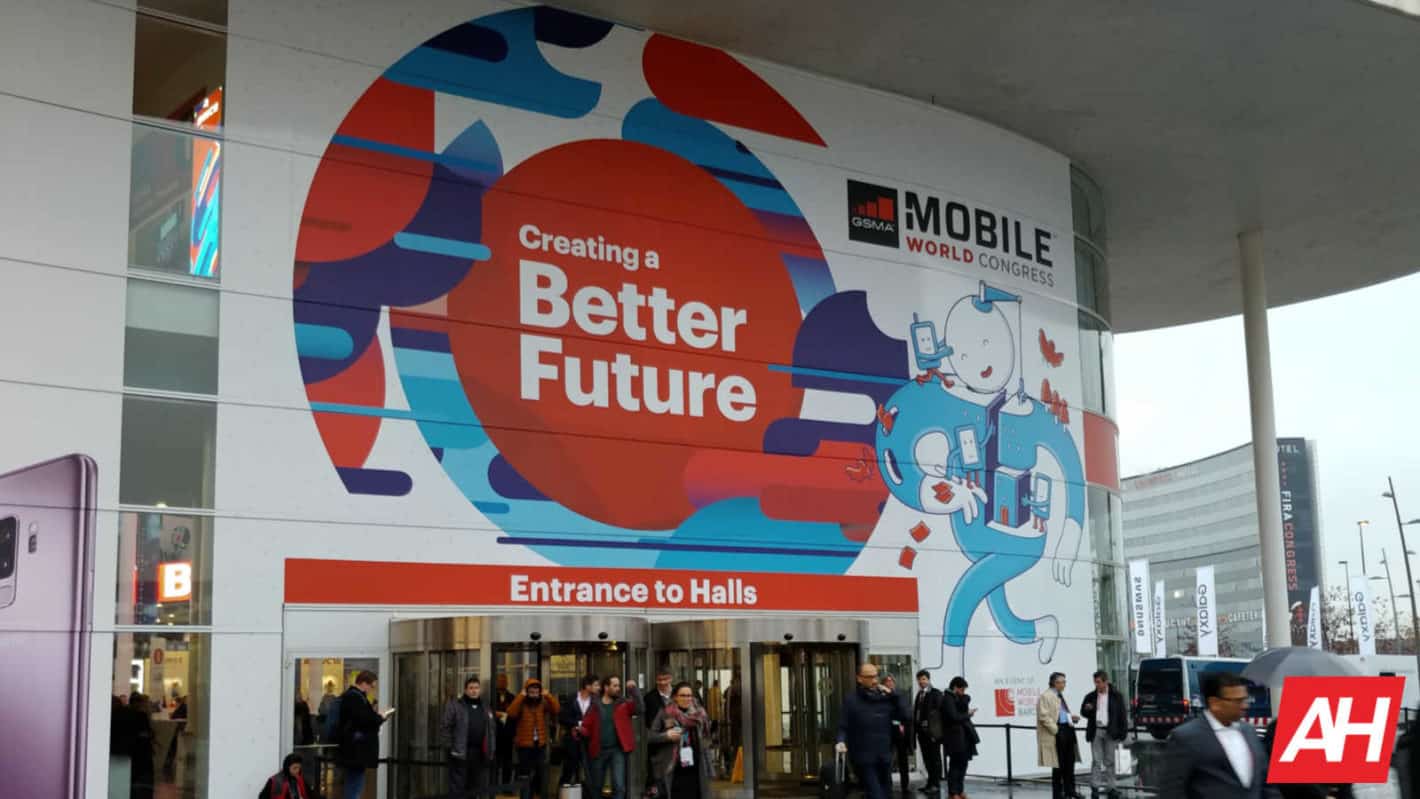 Mobile World Congress doesn’t officially start until tomorrow, February 25. But today was the press day. Where all of the companies that are showing off new products at the trade-show this week, announce those new products. One might say today was the most important part of the show, and you’d be right.

During the press day, there were many announcements made, and many coincided with the two main trends we were expecting to see out of Barcelona this year. That is foldable phones and 5G phones.

Xiaomi kicked off the day, giving out global availability and pricing for the new Mi 9 that it announced last week in China. It also debuted its own 5G smartphone, the Mi MIX 3 5G, and it’s currently the cheapest 5G smartphone announced.

Then the attention moved onto Huawei. Typically at Mobile World Congress, Huawei will show off new laptops. A bit strange for a mobile show, but Huawei always has a much larger announcement in late March or early April for the P series. This year, however, Huawei introduced its own foldable smartphone, the Mate X. Which is slightly different compared to what Samsung showed off last week, with the display wrapping around the phone instead of being inside.

HMD Global made an appearance for the third straight year, introducing a ton of new smartphones. Four to be exact. Along with a new feature phone. But the phone that everyone was most interested in was the Nokia 9 PureView with all five of its cameras on the backside. Nokia also had a couple of other Android One and Android Go smartphones, all of which are under $200 – and in some cases, well under $200.

Then there was LG wrapping up the day, with two new smartphones. The widely leaked LG G8 ThinQ, and then its own 5G smartphone, the LG V50 ThinQ 5G. These are two of the only smartphones that will actually be making their way into the US this year – some Nokia phones will be coming too, we just don’t know which ones yet.

You can catch up on all of the latest news from Mobile World Congress Day 0 below: