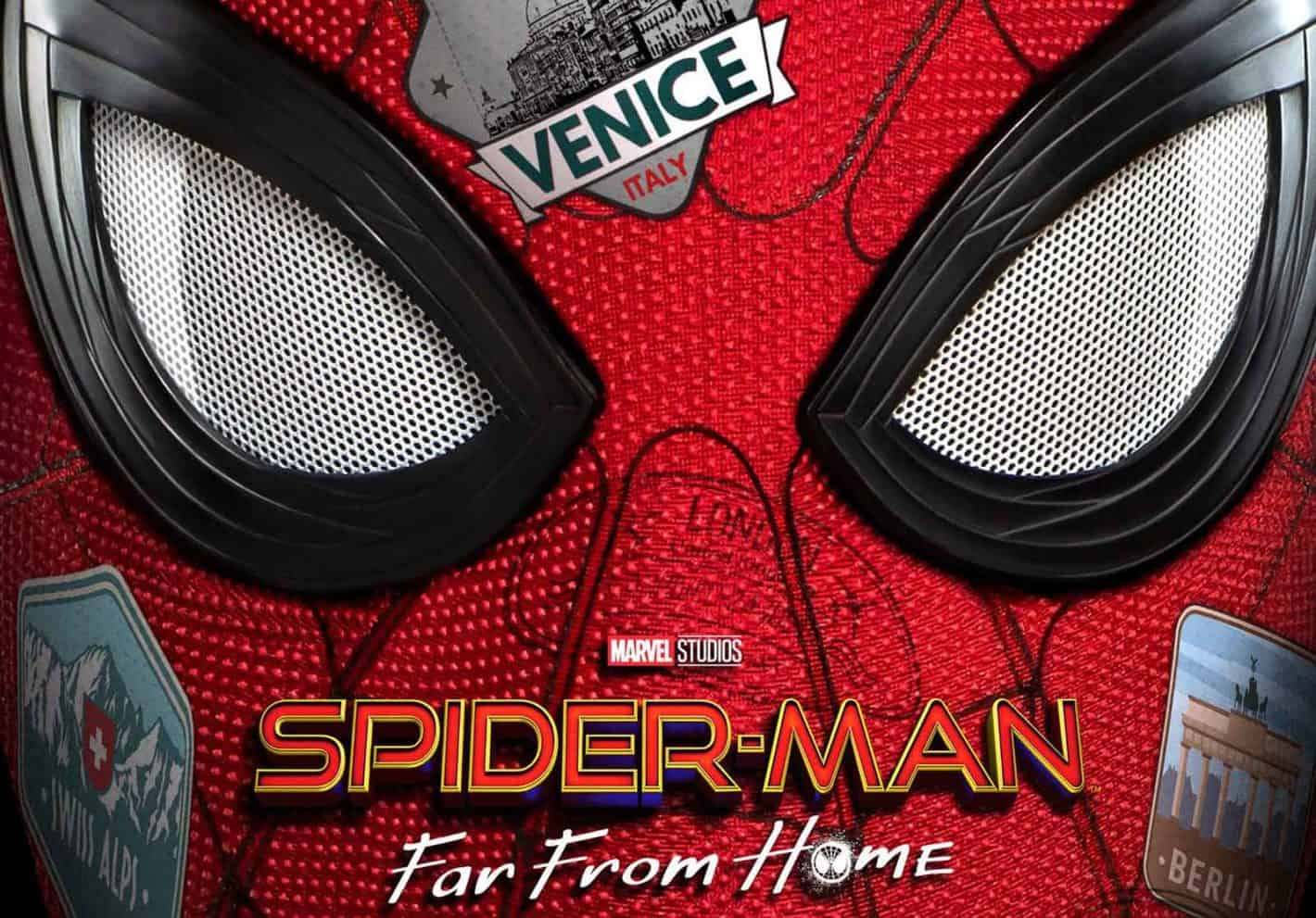 Sony Pictures Virtual Reality, Nokia, and Intel have teamed up to let MWC 2019 attendees to either of the latter companies’ booths experience a brand new Spider-Man, showing off the possibilities of VR over 5G.

The new Spider-Man: Far From Home VR experience goes far beyond the local multiplayer VR considered by the company in the past, utilizing a 5G radio connection enabled by Nokia’s AirScale and AirFrame platforms powered by Intel’s 5G Mobile Trial Platform. So the groundbreaking 5G networking-driven multiplayer streaming VR experience should substantially push the boundaries of what’s possible for VR.

That all hinges around not only how fast 5G has the potential to be but more importantly the low latency it promises. Combined with edge cloud technologies, the Spider-Man experience — developed by CreateVR — is meant to really showcase what can be done with media once 5G becomes more widespread.

The experience places players in the role of Spider-Man, allowing them to pick their own suit and then race against other players through a cityscape in real-time over 5G. That will include all of the high-intensity swinging, running, jumping, climbing, and web-slinging swing the superhero is known for, highlighting the seamless environment 5G can help create over wide distances.

Stepping away from local VR multiplayer

As mentioned above, the new experience takes a clean step away from Sony’s past multiplayer VR offerings and efforts, extending the playing field to a much wider audience in a similar fashion to traditional console multiplayer games. The key difference is that will all be dependant on mobile connectivity, whereas previous multiplayer online experiences often required a strong home Wi-Fi connection and multiplayer VR was not necessarily feasible in light of that.

Behind all of that is Nokia’s 5G Future X architecture, representing the bleeding edge of end-to-end 5G solutions. In that same vein and working within that scope is Intel’s 5G MobileTrial Platform, powered at the edge by via Nokia AirFrame and the latest Xeon Scalable processors.

Intel’s efforts in 5G have remained mostly under wraps with the exception of one or two announcements over the past couple of years but Nokia’s bid in the space has been comparably massive. Not only has the company been taking its technology to countries with the largest mobile audiences and partnering with world leaders in the mobile sphere. It has also been working closely with governments and leading companies in developing regions as well as those less commonly associated with cutting edge tech.

Nokia’s AirScale offers a massive MIMO antenna with 64-Transmit-64-Receive and Gigabit throughput capabilities that, even on 4G LTE, can enable as much as 700Mbps speeds. AirFrame, conversely, represents the edge computing server-side part of that equation.

The future of 5G more exciting than Spider-Man’s?

The showing of 5G VR at MWC 2019 should not come as a surprise at all since, in a way, 5G is much more about enabling futuristic non-mobile applications of technology through improvements in latency and bandwidth than about smartphones. It is expected to go far beyond connecting mobile devices with the speed needed to stream out or in a 4K+ video without any buffering or acting as an alternative to home Wi-Fi and connecting those devices to the IoT more solidly. 5G is at the center of a wave of new uses for technology.

The connectivity will chiefly be used by smart cars, smart city infrastructure, enterprise IoT, or city IoT as well as powering uses exactly like that being showcased at MWC. In fact, on the latter front, it will likely provide the most robust alternative yet to traditional PC or console gaming since hardware on the user-side will no longer need to be quite so powerful.