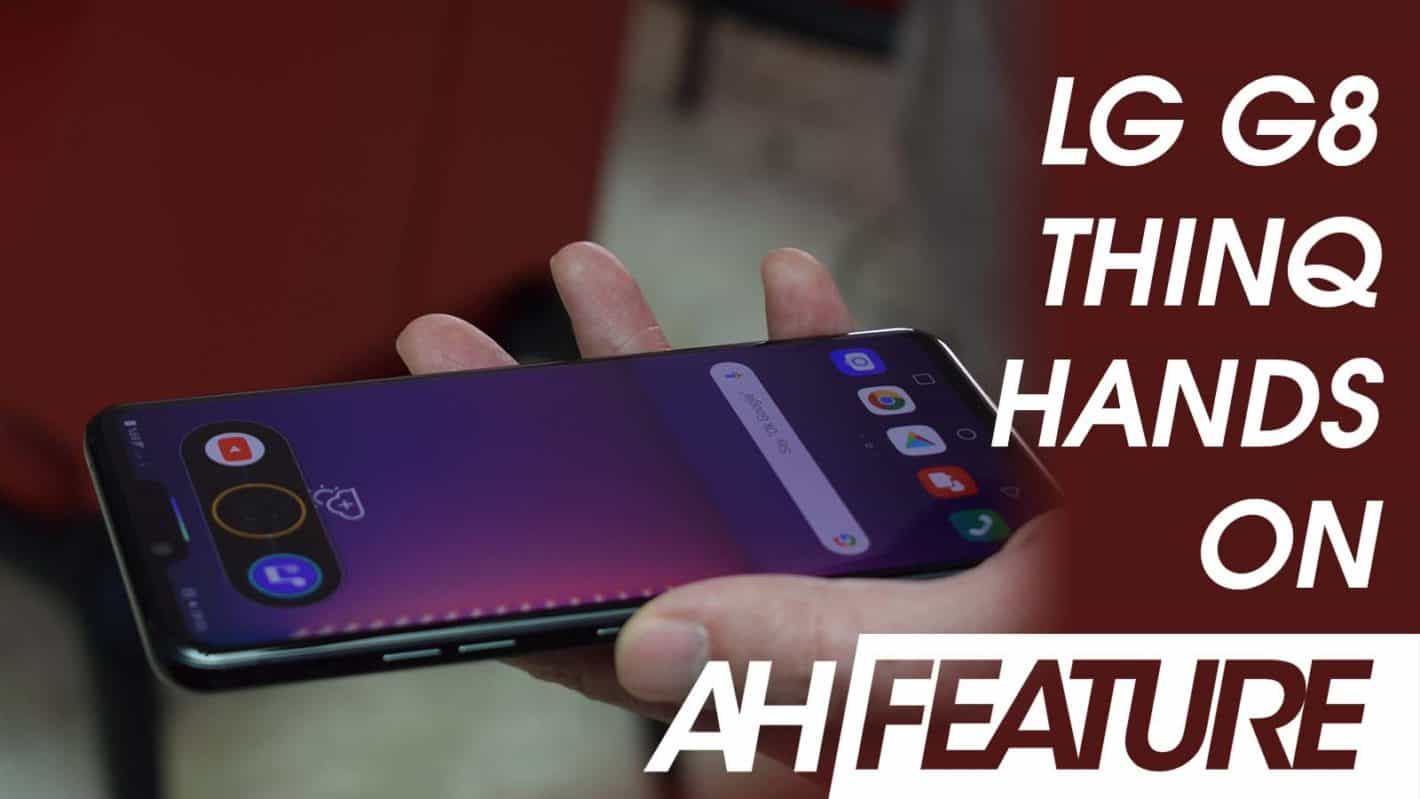 Rumors of the LG G8 ThinQ looked suspiciously bland, to say the least, and had more than a few people concerned that LG would just be rehashing the G7 with updated specs. It turns out this wasn’t the case at all, and while the outward appearance certainly bears a striking resemblance to LG’s 2018 flagships, the technology behind the G8 ThinQ is more than meets the eye. First up, that notch. Yes, it’s still here, but it’s there for a better reason than ever before. Dubbed the Z camera, LG is utilizing a Time-of-Flight, or TOF camera, to sense depth and other information. This is opposite of the two other OEMs that have thus far included a TOF camera on their phones (OPPO and HONOR) who placed the TOF camera on the back. LG is instead utilizing the TOF camera for three main things: Better portrait shots, truly secure biometric security, and a brand new set of air gestures for hands-free control.

The least interesting implementation is better depth calculation for portrait mode shots, but that doesn’t mean it’s not worth talking about. A TOF camera can sense depth, which is why LG is calling it the Z camera, specifically referring to the z-axis referenced in 3D space. As this is an infrared camera, it doesn’t require light or other references to detect objects, and since it can truly detect depth, it can isolate subjects with significantly higher accuracy than other solutions. This, of course, plays right into the biometric security part, where LG is utilizing the Z camera for facial recognition that goes behind just what your face looks like to a camera, it bases the calculation on facial structure and even vein patterns.

That means there’s essentially no way to spoof the biometric recognition on the G8 and, interestingly enough, visual biometric recognition isn’t restricted to just using your face; it can also use your hands. The G8 has a rear-facing fingerprint scanner as well as facial recognition and palm recognition, so when the phone is sitting on a table and you don’t want to look at it or pick it up to unlock, you can simply hold your hand over top and it’ll recognize the vein patterns in said hand. This is clearly the answer to in-glass fingerprint scanners and could offer a better alternative for unlocking from the front of the phone.

This Z camera is part and parcel to the new air gestures feature, which will certainly draw comparisons to Samsung’s air gestures of old. Unlike those gestures, however, the Z camera can detect hand structure and movement in realtime without lag and works far better than even the best air gestures of old did. There’s even a nice little prompt that pops up on the screen showing you the action being performed and your hand being recognized, which gives a nice visual aid for the process. LG’s latest is certainly brimming with cutting-edge tech that’s sure to excite, so be sure to check out the video below and subscribe to us on YouTube!