Skip to content
Advertisement
Trusted By Millions
Independent, Expert Android News You Can Trust, Since 2010
Publishing More Android Than Anyone Else
2
Today
60
This Week
150
This Month
8308
This Year
125790
All Time
Advertisement 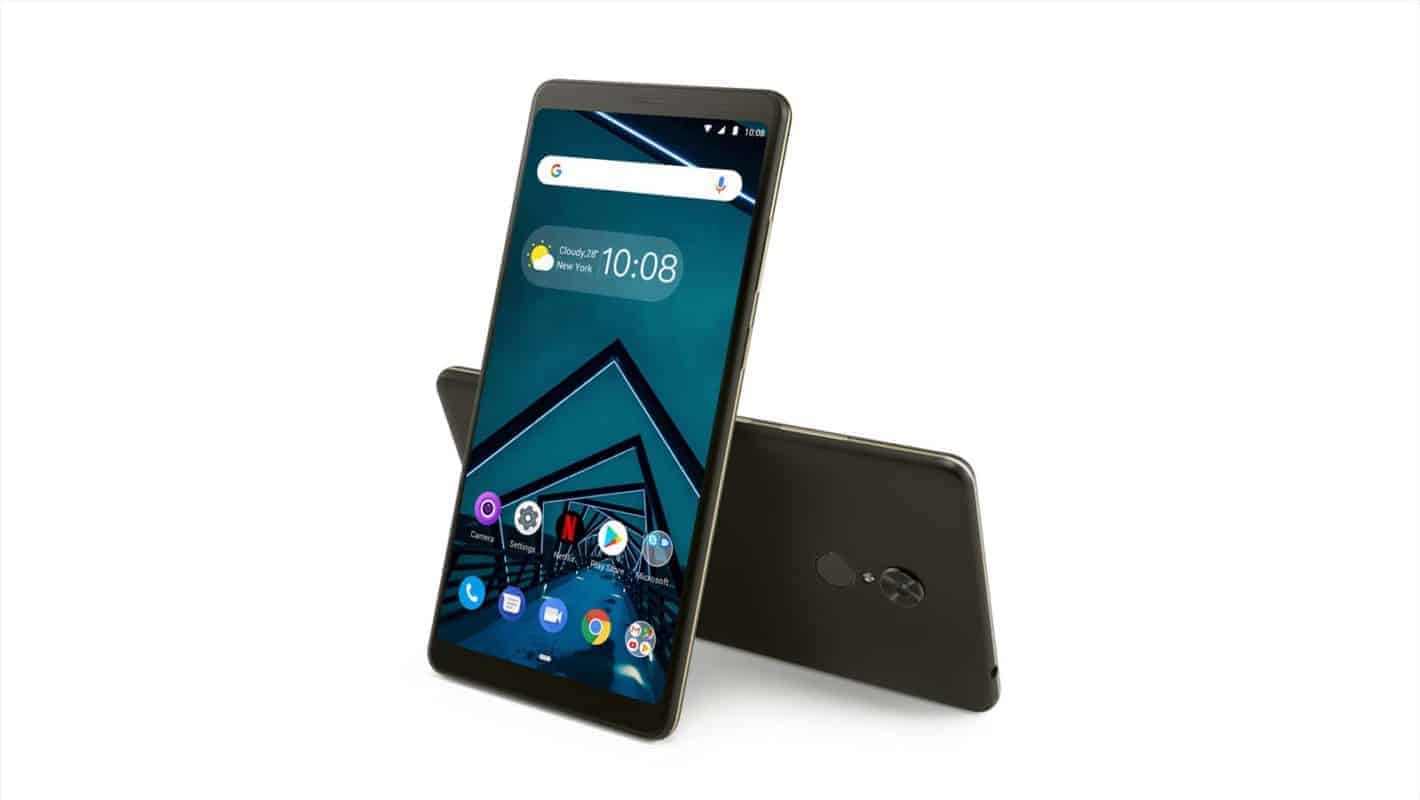 Lenovo is one of the many companies in attendance at this year’s MWC 2019 event and for the most part has been unveiling and launching various Windows 10 devices. However, there was also a new Android tablet announced.

The Lenovo Tab V7 is the company’s latest Android tablet and comes running on Android 9 Pie out of the box.

What makes this a little different to most tablets in general is that it does come with SIM support and not specifically for accessing the internet while away from Wi-Fi, but also for making calls over a 4G network.

Lenovo is positioning this as a hybrid sort of device that is a tablet, but can also double as a smartphone as and when needed. This is a slightly different proposition to the current range of “phablets” that are primarily phones but with a display encroaching on tablet territory. In this case it is probably better to think of the Tab V7 as more of a thone than a traditional phablet. Although the difference is largely negligible.

In terms of the display, the Lenovo Tab V7 packs a 6.9-inch IPS Full HD display along with a 2160 x 1080 resolution and an 18:9 aspect ratio resulting in an 81-percent screen-to-body ratio. This is the main selling point of the device as it can be carried much like a phone while still providing a display that’s large enough to do more with.

Adding to the display and its emphasis as a viewing-focused device, the Lenovo Tab V7 also comes equipped with Dolby Audio and two front-facing speakers resulting in what the company refers to as a “booming surround audio.”

When it comes to the rest of the specs, buyers will have the option of choosing between either 3 or 4GB RAM along with either 32 or 64GB storage, and all versions come powered by the same Qualcomm Snapdragon 450 octa-core processor along with a 5,180 mAh capacity battery.

Cameras include a 13-megapixel rear camera and a 5-megapixel front-facing solution.

The Lenovo Tab V7 also comes loaded with a number of security features, such as a fingerprint sensor, iris authentication and Face unlock,

Those looking to pick up this new tablet should not have to wait too long as the Lenovo Tab V7 is expected to become available in April. At present, it seems like U.S. buyers will miss out on this one as the tablet is currently only destined for release in Europe, the Middle East and Africa (EMEA), and Lenovo is targeting a price point of €249 in these regions.

It is worth noting that this may eventually end up hitting the US although if it does it might not arrive branded as the Lenovo Tab V7. As a device with what would seem to be exactly the same specs recently passed through the Federal Communications Commission (FCC). What’s telling about that listing is the variations of the PB6505M model number which would indicate this is likely to arrive Stateside as part of the company’s “Phab” product line.

Therefore, it could be the case the the Lenovo Tab V7 hits the U.S. at a later date, but as a Phab-branded tablet – or even as a phone. 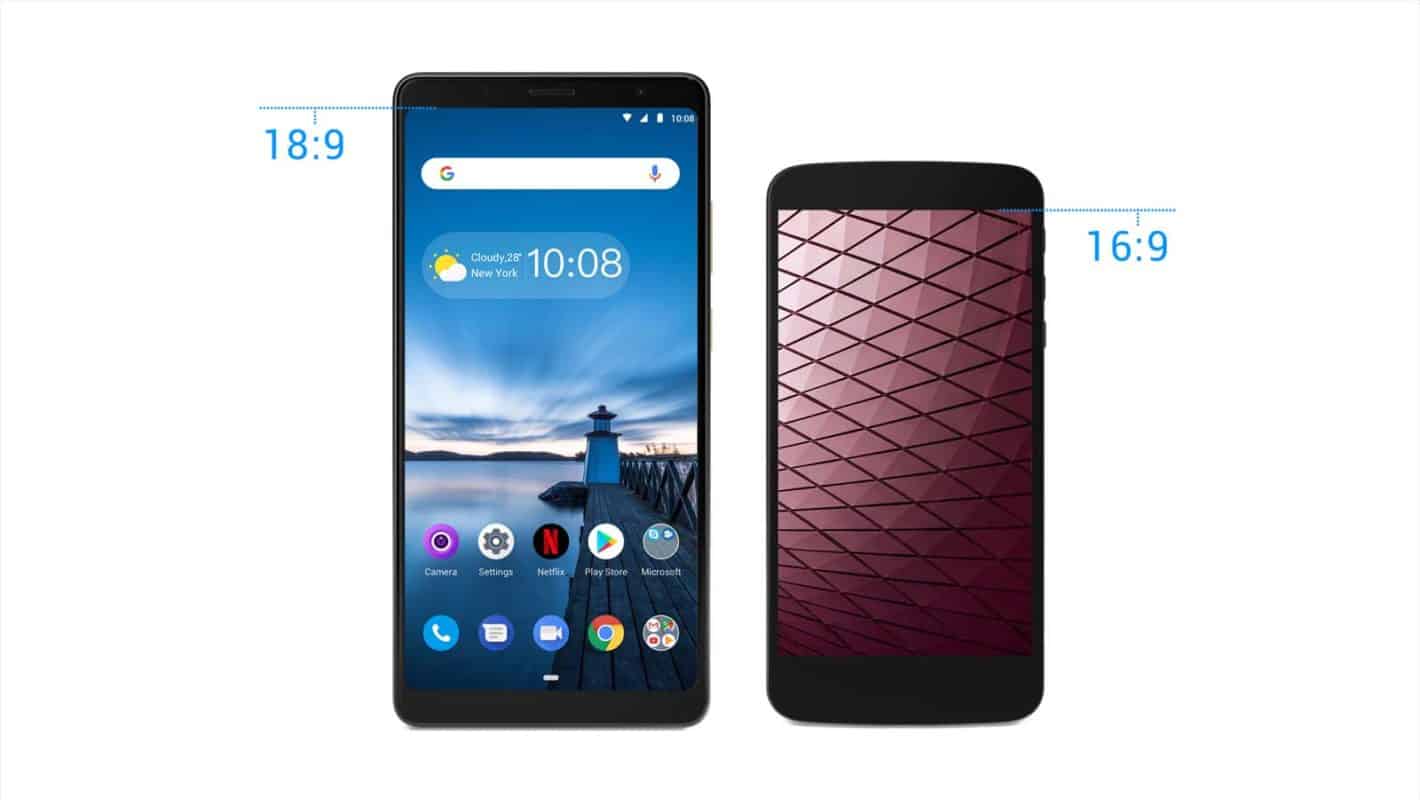 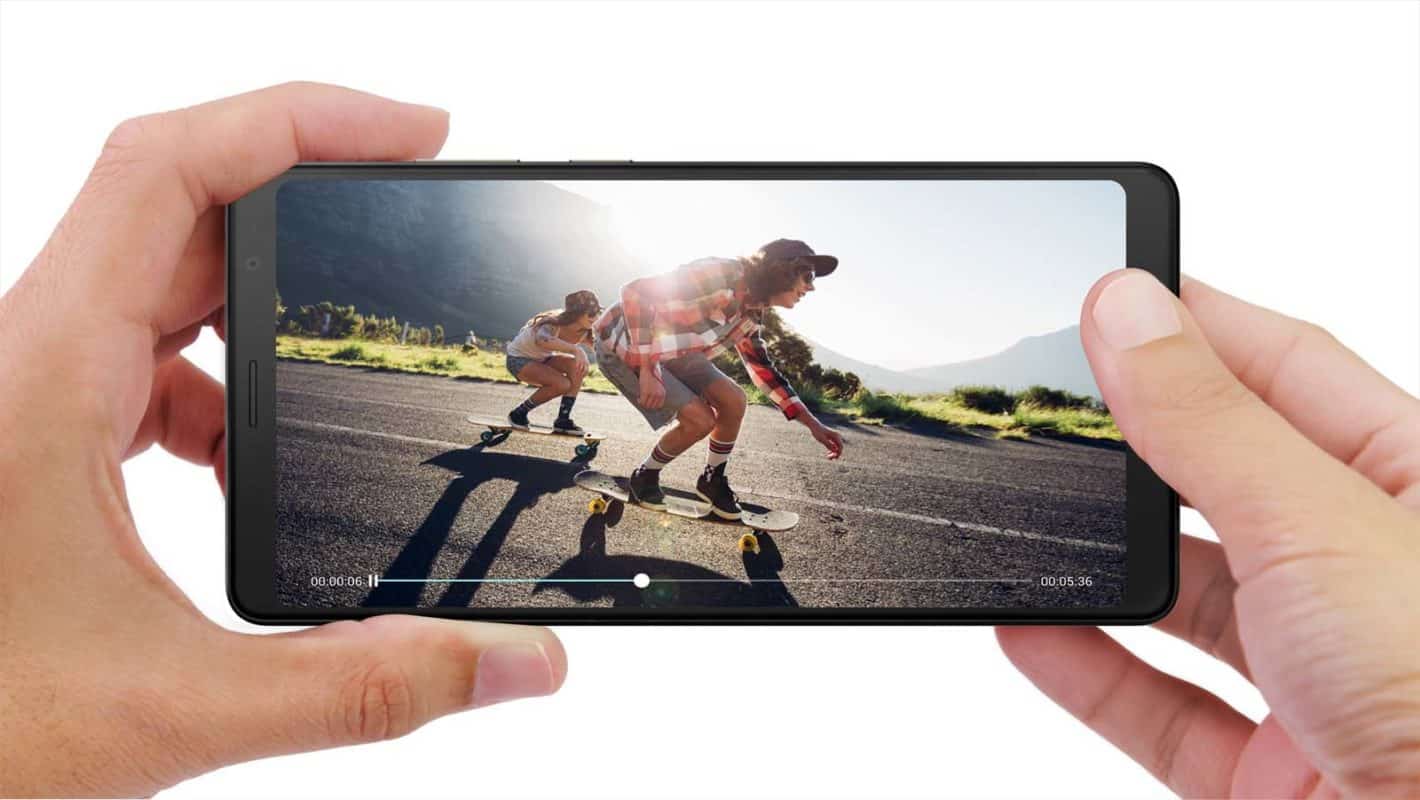 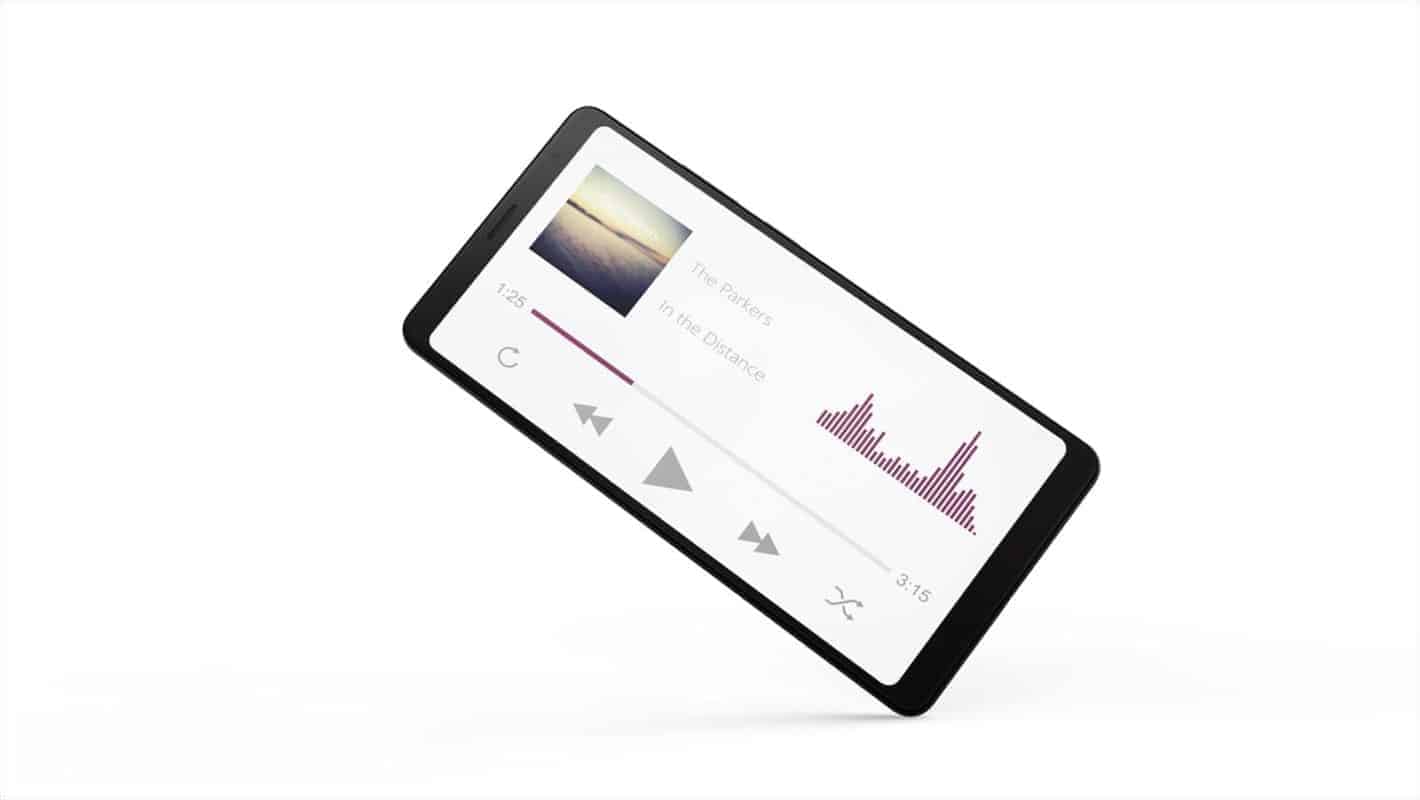 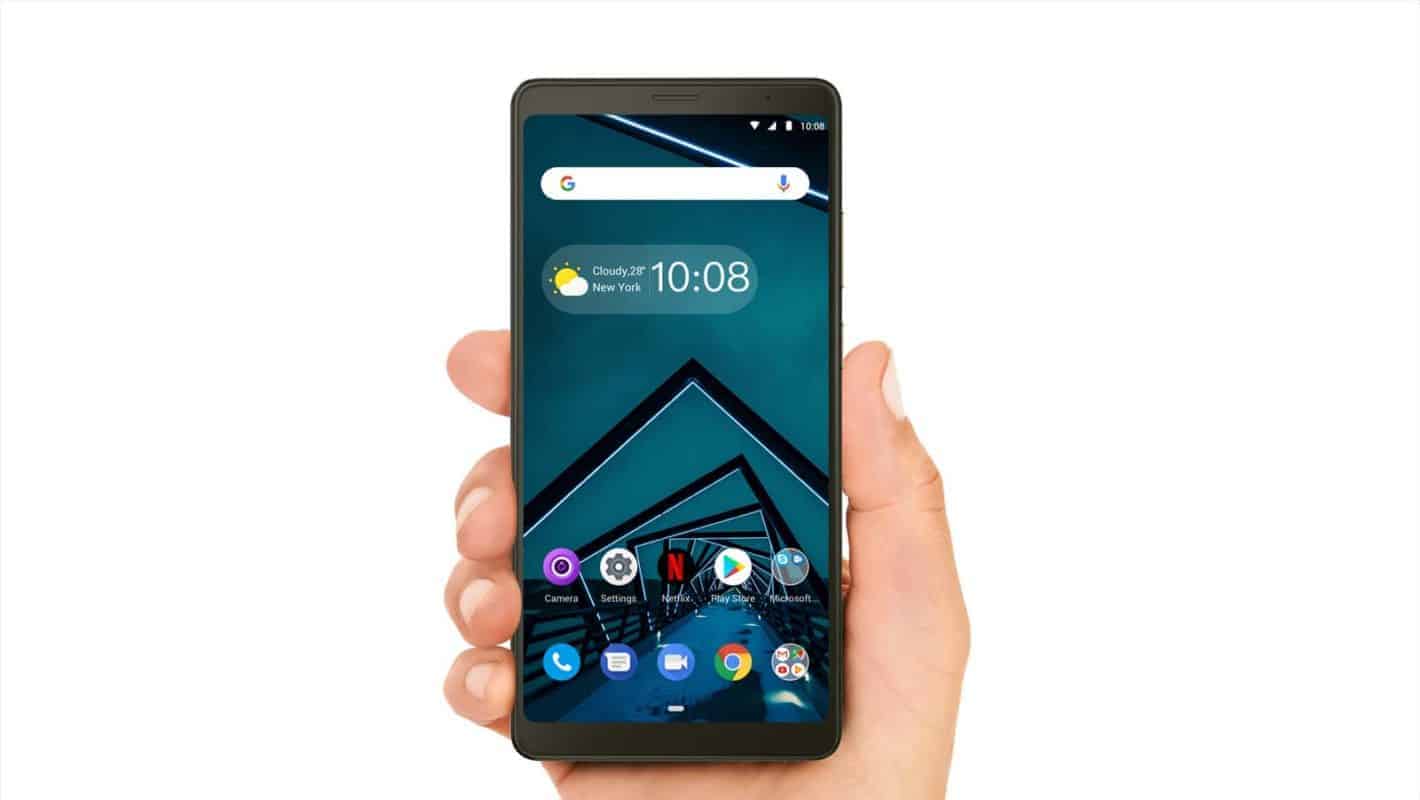 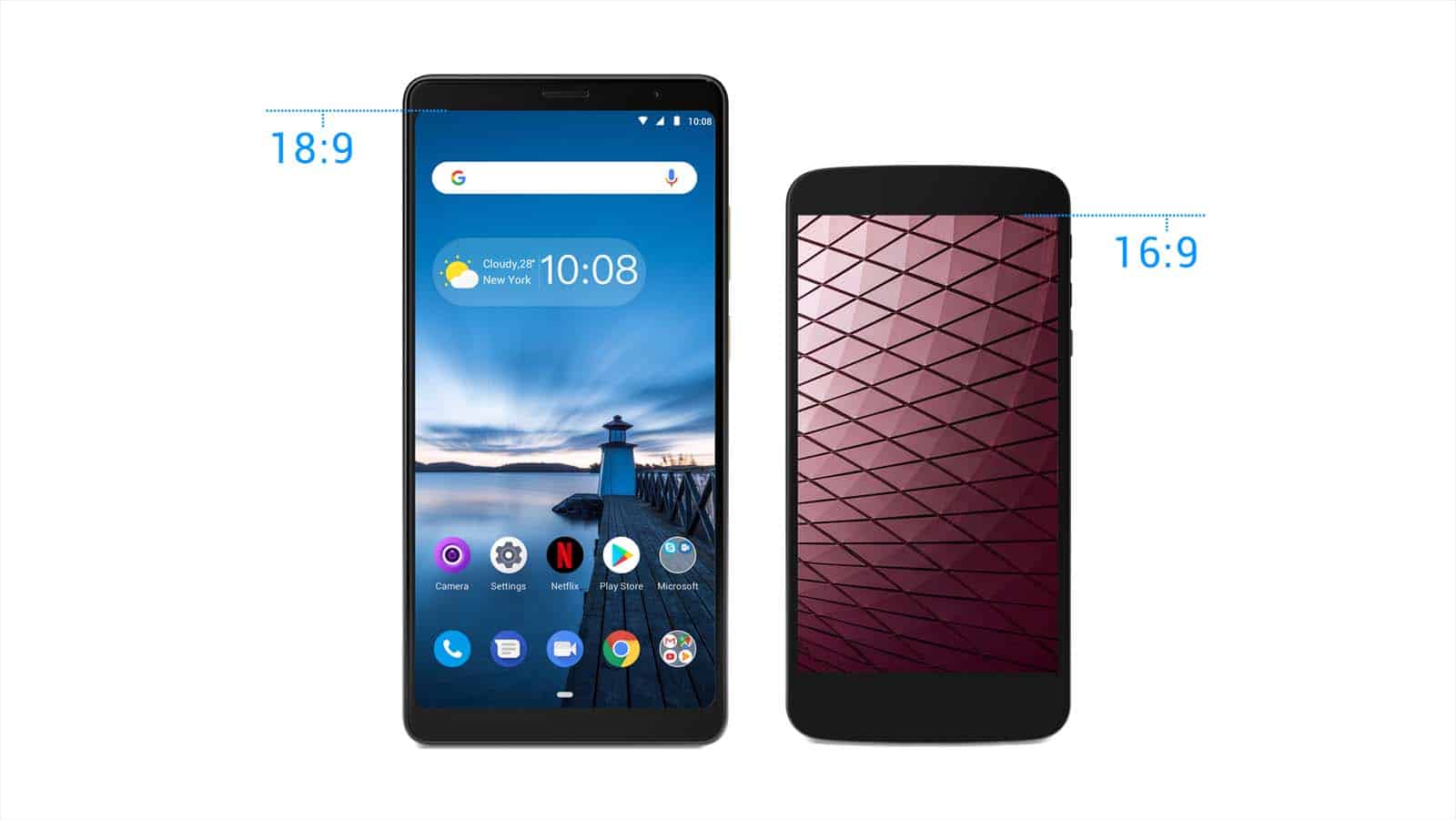 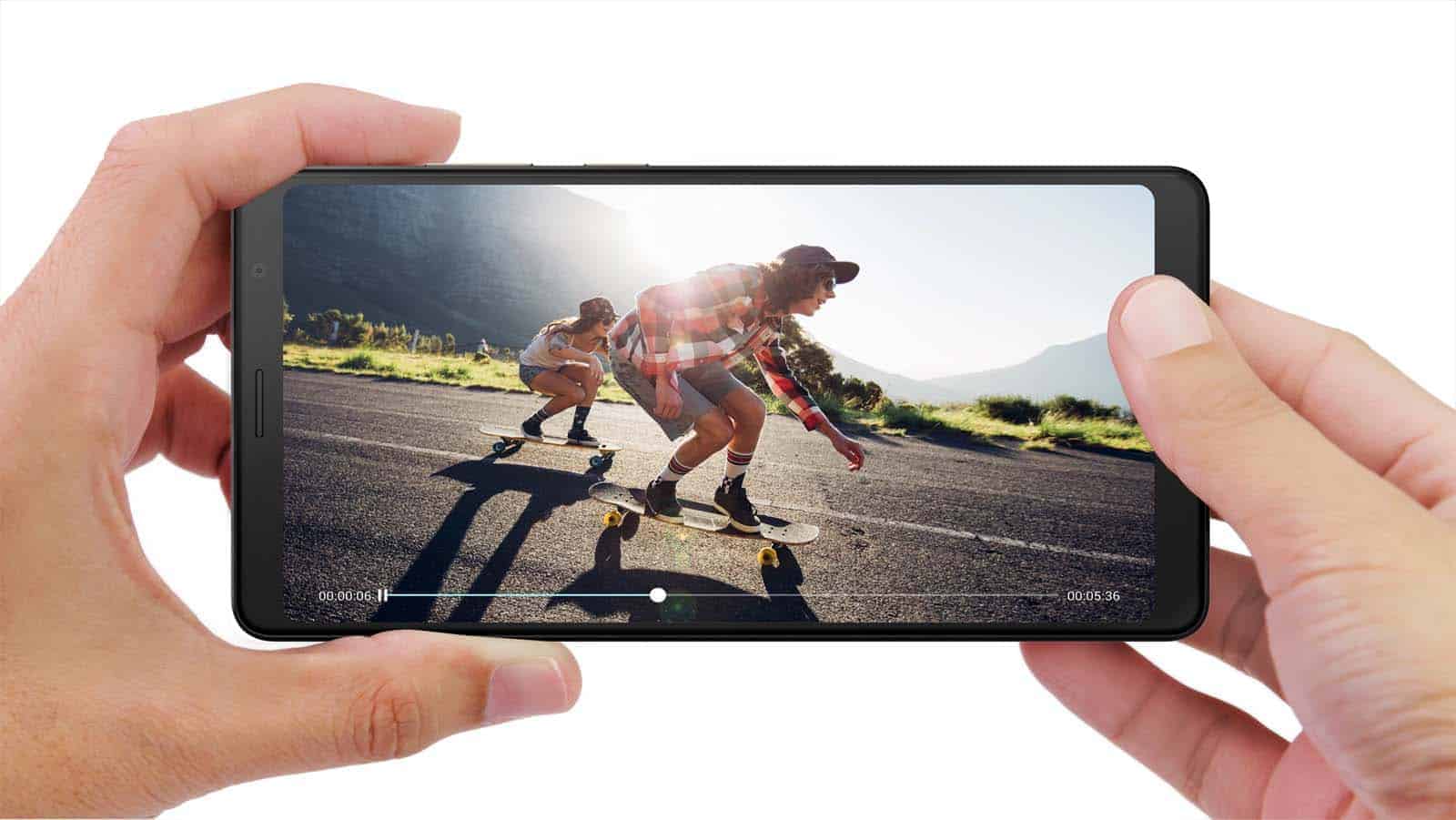 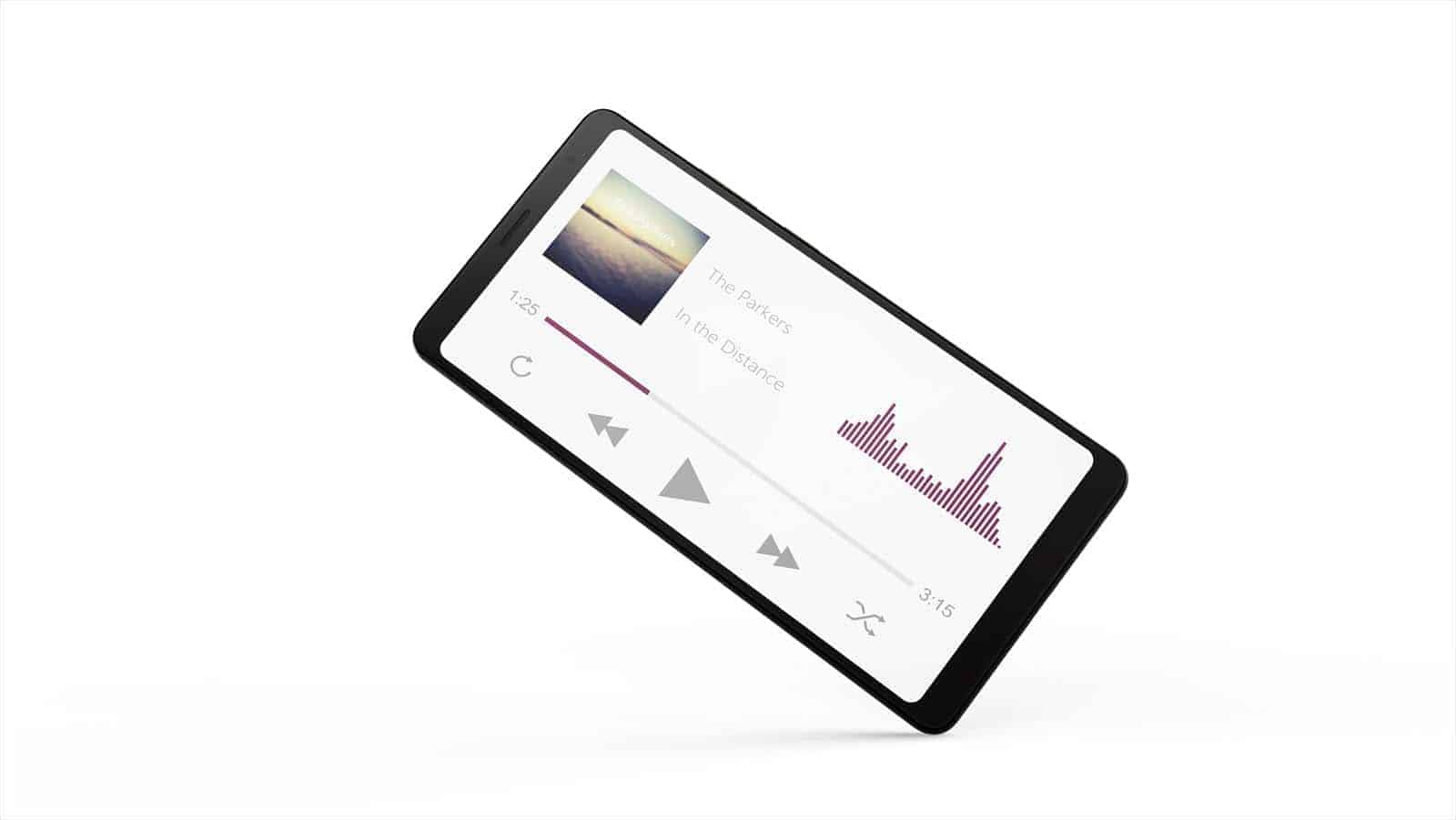 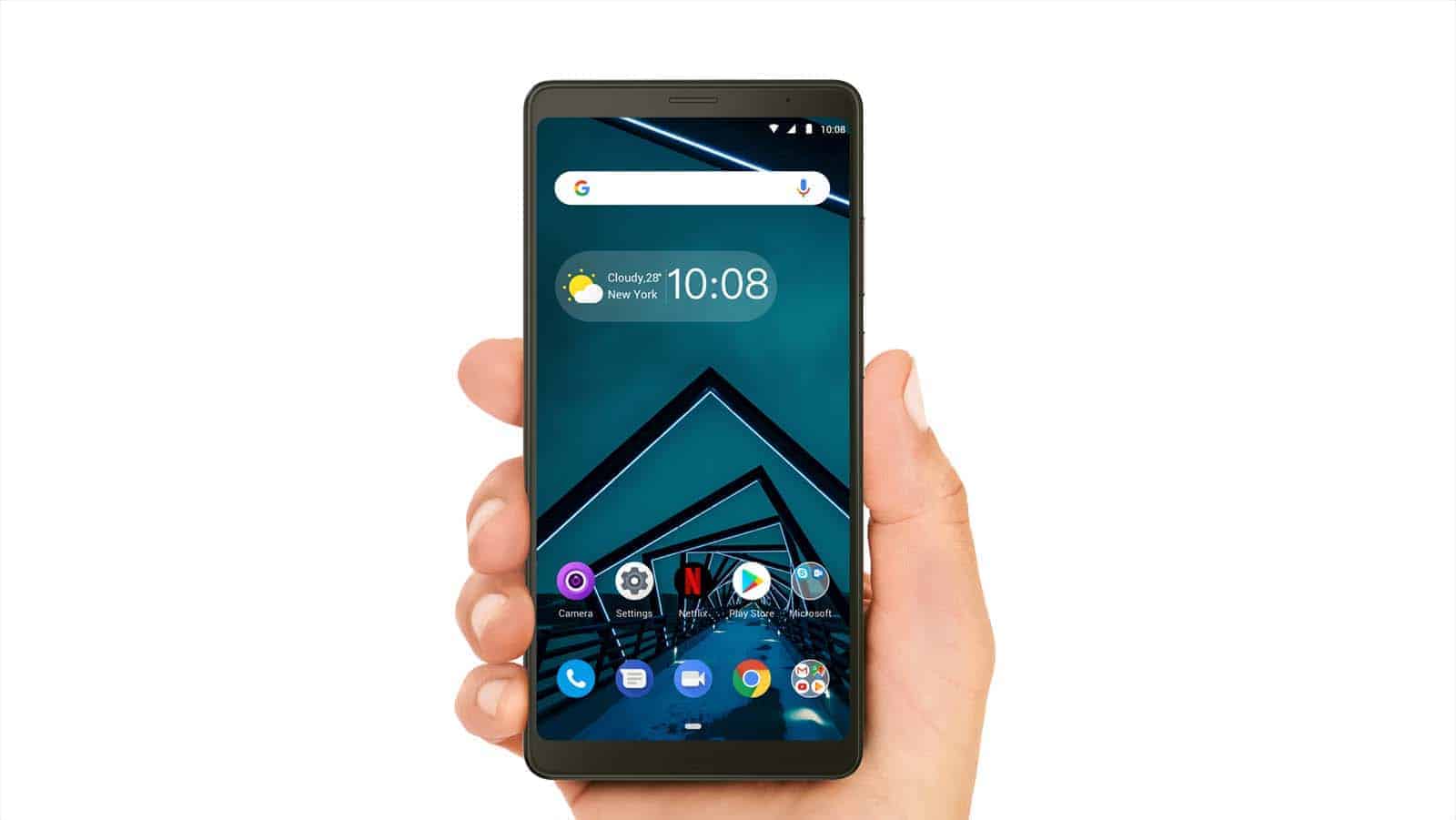