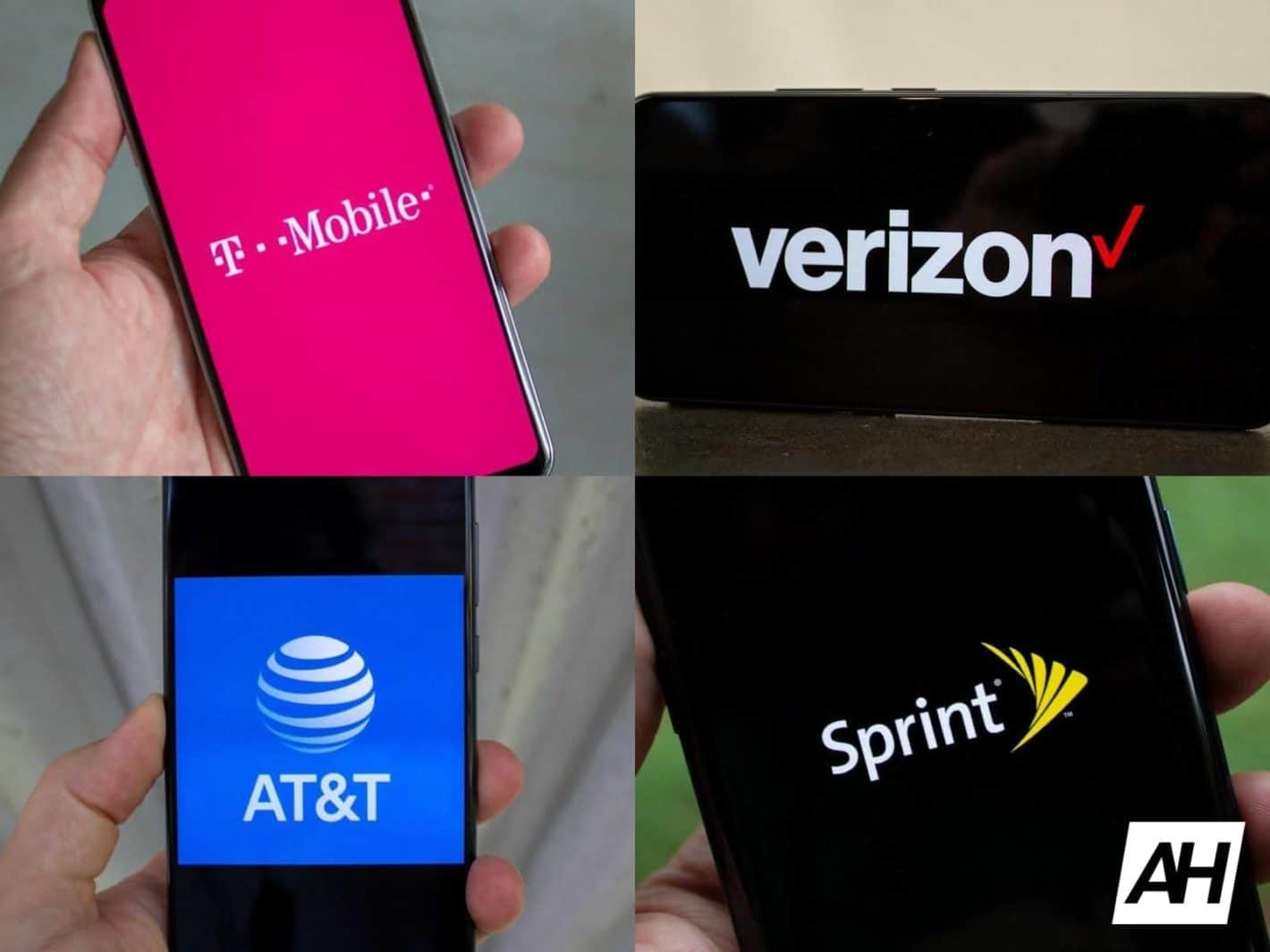 T-Mobile has managed to take the top position in this year's Wireless Customer Care Performance Study from J.D. Power.

The study found that although customer care has improved for many companies over the past 12 months, almost a third of customers experienced issues when trying to get help.

While the overall rankings remain the same in terms of which companies rank in what positions on J.D. Power's 2019 list, the result is a fairly big shift in averages. From those, the gaps between carriers have shrunk.

The change in the gaps been showcased in this year's earnings reports from smartphone carriers as well. T-Mobile and Verizon both made stable gains while Sprint and AT&T were mediocre, with mixed results across the board. Each of the two leading companies also posted exceptional churn rates, respectively, highlighting customer loyalty likely stemming from their customer service experience.

T-Mobile has managed to maintain its position at the top of the ranking for 'full-service carriers', gaining five points from last year's study, rated as "among the best" with a five-circle Power Circle Rating score of 833 out of 1,000. Verizon still fell in at second but saw a loss of ten points from consumers and a Power Circle Rating drop too. Overall, J.D. Power found that it earned 812 points.

AT&T suffered a similar fate to Verizon, losing 12 points for a total score of 799 points — below the 803 point average compared to sitting right at the average mark last year. Sprint lost two points over the past 12 months, for a score of 753. Neither service provider managed to move the needle at all in terms of their respective Power Circle Rating.

No Contract Rankings Were More Competitive

Trends from the so-called big four US operators' rankings carried over into non-contract full-service and value carrier rankings too.

The biggest change among those two MVNO categories is that Cricket and MetroPCS — now Metro by T-Mobile — have switched places, putting Cricket at the top. That swap applied to the Power Circle Rating too, with Metro losing two circles for a three-circle rating and Cricket gaining two for a final five-circle ranking.

Boost Mobile led Virgin Mobile with both at below the average of 809 points but the gap between non-contract full-service carriers began to close over the past year. The split between any of those was no larger than a 20-points.

On the value service provider front, Net10 dropped from the list entirely while Consumer Cellular continued to dominate by a large margin but lost 12-points. Compared to that carrier's 868 points, Straight Talk landed on par with the 788 point average and despite TracFone's nine-point gain the latter company still fell well below the average at 750-points.