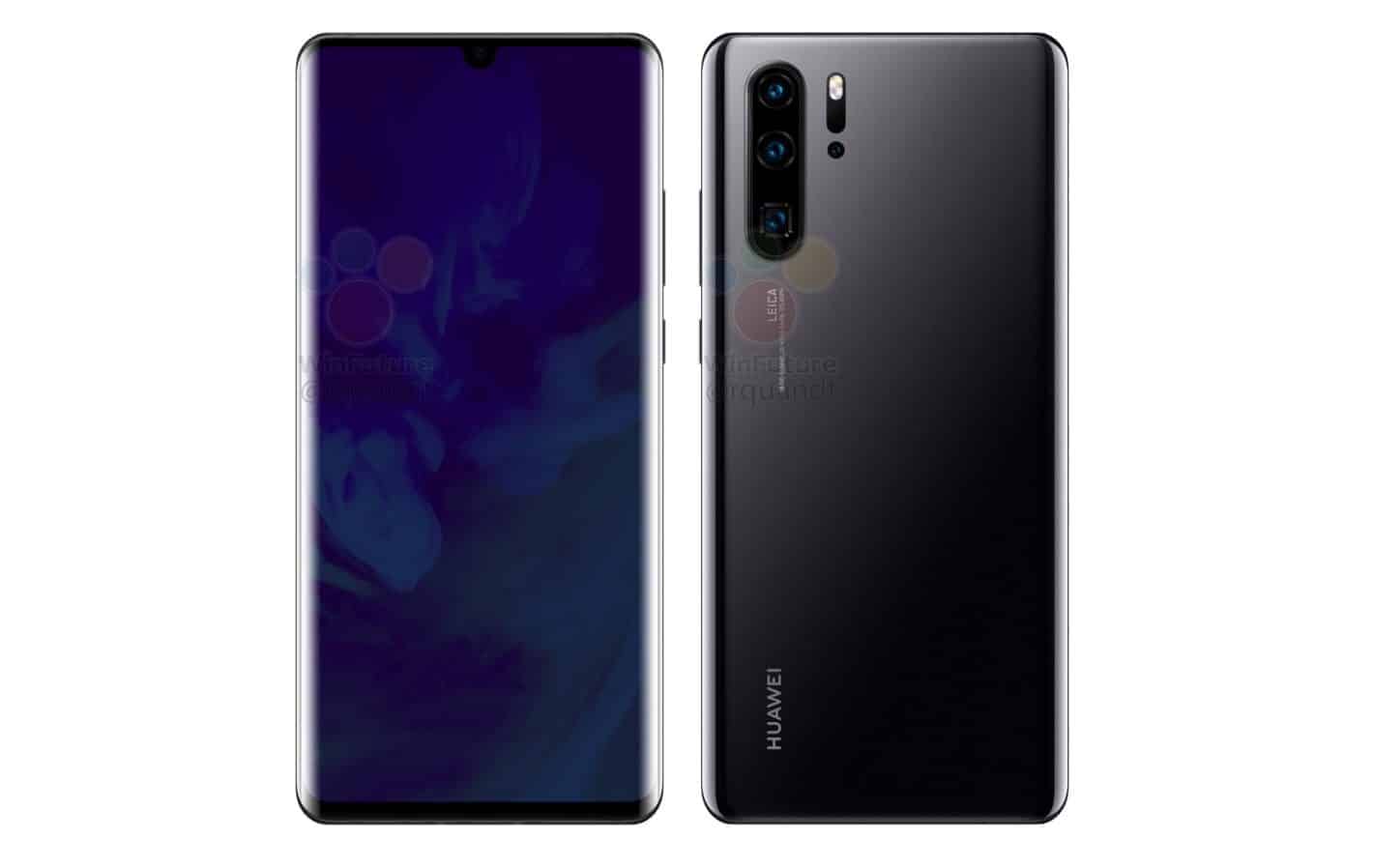 The Huawei P30 and P30 Pro have now both leaked in what seem to be fairly official-looking renders.

The images provided by WinFuture, not only look to confirm the design of the rear of the device (something that has been contentious of late), but also the front.

According to the latest information, the P30 and P30 Pro will stick to a familiar Huawei design overall, although the notch on both phones is now much smaller thanks to the adoption of a ‘drop’ style notch. A move which seemingly has resulted in facial recognition being replaced by an under-display fingerprint sensor.

A knock-on effect of this is the reduction of the top and bottom bezels compared to the P20 series. This is in addition to the P30 Pro adopting more of a curved glass design – one of the first major differences between the standard and Pro models.

What has become a hot topic lately is the rear camera setup as there have been some conflicting reports on this in recent weeks. These latest images look to dispel the speculation by suggestion both setups will rely primarily on three rear lenses Although it will not be the same camera setup on both devices.

Show in the image above is the Pro model, and as to be expected, will be the more high-end option of the two. This version of the P30 comes equipped with a main triple camera array where one sensor ups the performance even more through the use of 10x optical zoom. In addition, the overall camera setup is now expected to be bolstered by a Time-of-Flight (ToF) sensor which will in effect offer greater 3D capabilities than what is commonly available on non-ToF-equipped phones. In other words, more than just facial recognition.

The images of the standard model tally fairly well with recent photos that were said to be the P30 Pro model. Which may explain why those real-life photos differed so much from the previous leaked renders and images that had surfaced and were more in line with this latest leak.

That is, as long as you excuse other case renders that have appeared recently, such as these Spigen ones which seem to point to a different design altogether.

Both the Huawei P30 and the P30 Pro, and likely also a “Lite” model are expected to be officially unveiled during a dedicated launch event in the closing week of March.

In the meantime, this latest report also offers a look at some of the color options that will be available with both phones, including ones that adopt more of the gradient look that’s on offer with the company’s P20 series. 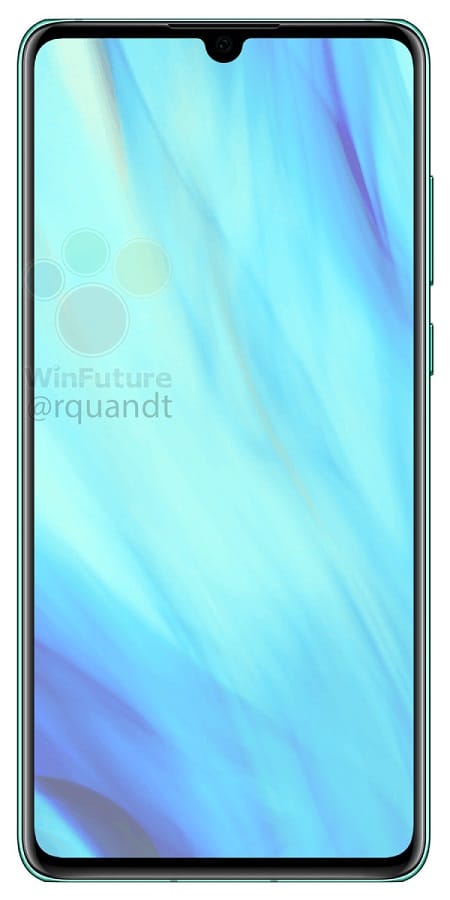 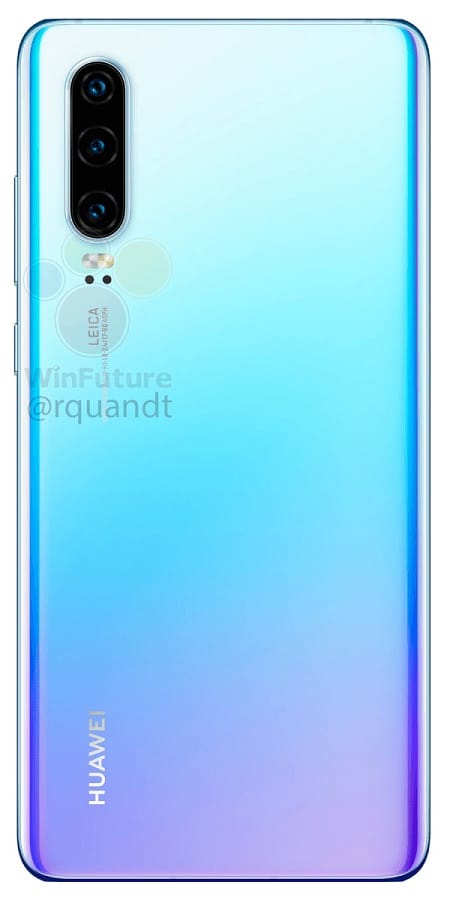 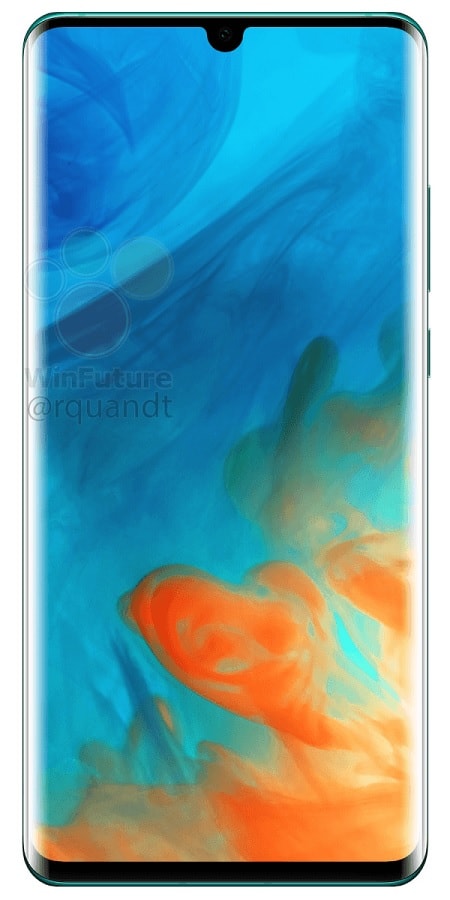 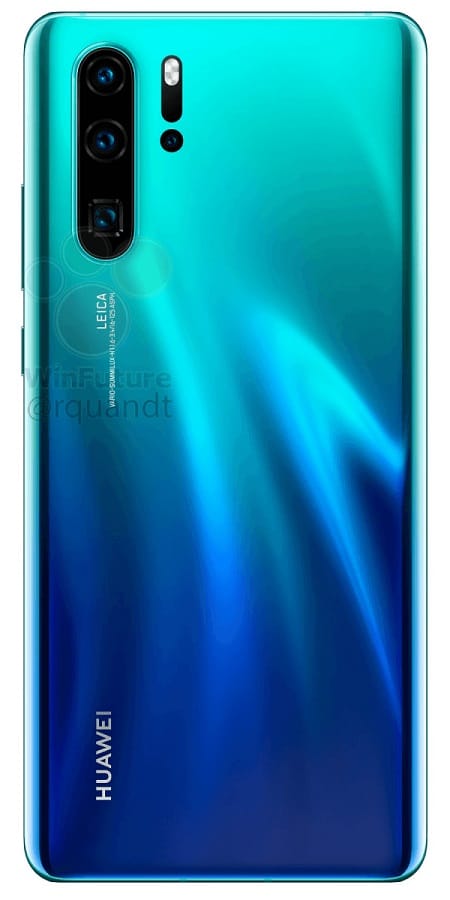