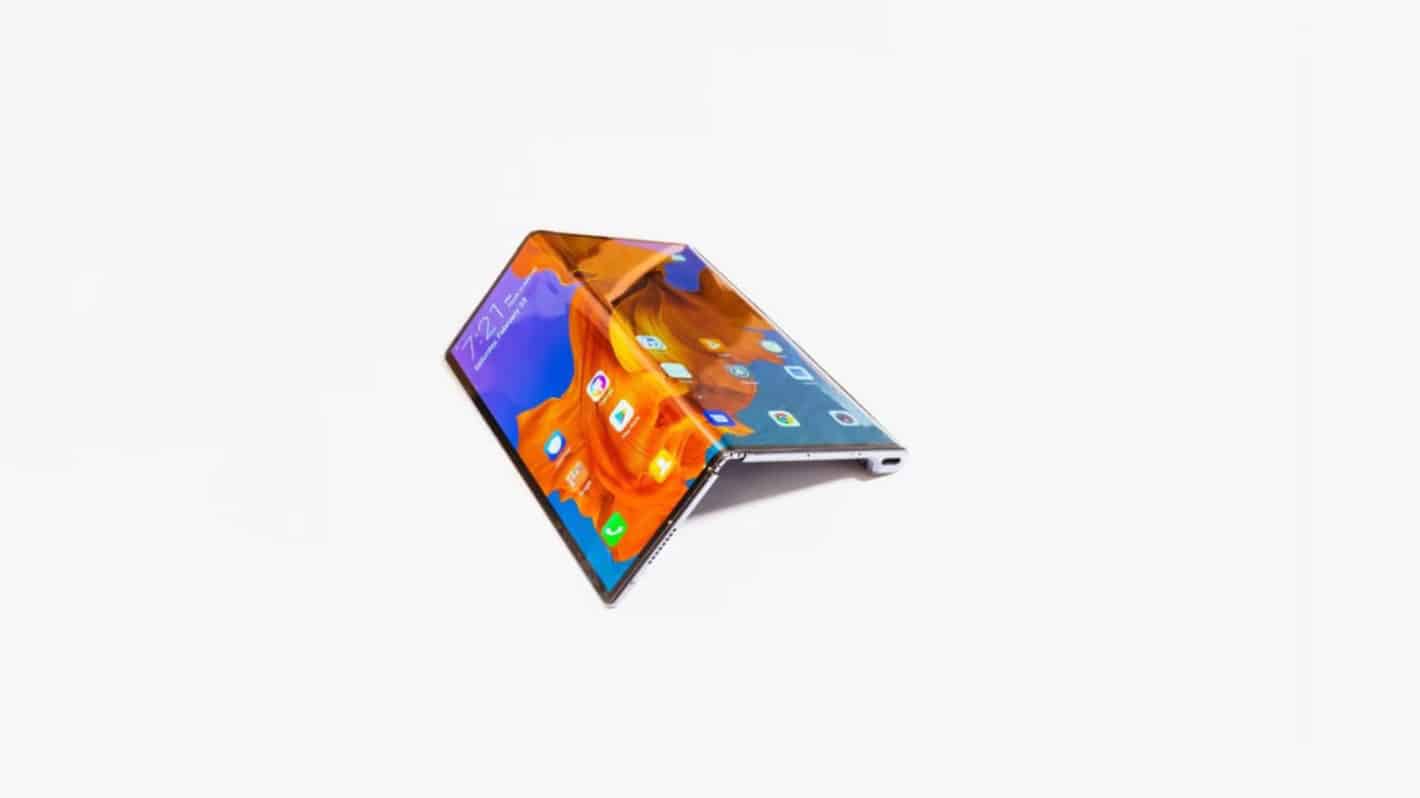 Leading wireless carriers in the United Kingdom are already embracing the Mate X, Huawei’s latest Android flagship announced in the form of its first foldable handset. Vodafone UK and EE both announced their intentions to pick up the device as soon as it becomes available so as to provide their subscribers with an opportunity to glimpse at what the future of mobile computing has to offer.

And while everyone keeps insisting the foldable form factors are here to stay, their first steps across the consumer space suggest they certainly won’t be drawing mainstream adoption anytime soon. With a seemingly ludicrous price of some $2,600, the Mate X even managed to do the impossible and overshadow a product from Samsung during what is not only a major industry happening but on the largest such stage of its kind – Mobile World Congress. At the same time, it absolutely terrified casual perusers of tech news who knew something was in the making but didn’t expect to be asked to part with multiple paychecks in order to enjoy the experience.

The Barcelona, Spain-based trade show is officially not openings its doors to the general public until tomorrow, but the actual body of the even is a vehicle for various industry voices to grow their influence, network, and indulge a broad range of activities consumers aren’t too interested in following.

That isn’t to say foldable phones are the only defining feature of this year’s MWC but they’re by far the loudest one; after all, it’s the wireless segment’s own fault 5G’s launch has been touted as basically imminent for several years now. Today, many of the world’s most developed countries are truly close to beginning large-scale 5G deployment but those rollouts may easily end up being long and cumbersome. Even the pre-deployment that’s been ongoing for several years has been painful, between Huawei fighting political pressure in one part of the world and Sprint fighting tribal nations in another.

In other words, being able to spend hours talking about small screens that bend but don’t break appears to be the industry’s preferable alternative to spending MWC talking about how much dirty battles have already been fought in the name of an unprecedented wireless revolution that the fifth generation of mobile networks is promising to bring.

The massive price tags weighing down the likes of the Mate X and Galaxy Fold are a strong indication of how early this technology is – Samsung and Huawei’s yield rates are likely horrible that they’re forced to charge around twice the price of their previous most expensive flagships ever in order to walk away with something after making a sale. In practice, expect prices to completely disappear from the most premium ad placements in your vicinity; while no single company expects to turn a $2,500 handset into a 2019 success and primarily sees the current state of these gadgets as an apt marketing opportunity than anything else, it’s still likely to be extremely careful about associating its brand with prices that flirt with the excessive, let alone those that seem like a direct warning against buying the products they’re shielding.

As for the Mate X in particular, the curious flagship is launching with 5G support which will be rolled out to select areas of London, Belfast, Cardiff, and Edinburgh on EE’s network, the carrier said this week. The telecom giant is also planning to start selling the 5G CPE Pro, Huawei‘s 5G home router designed to provide a fixed-wireless alternative to broadband. The router will be debuting in 16 cities while the smartphone launches in four, after which Huawei’s phablet will also be coming to Manchester and Birmingham, the next two areas EE is targeting with its experimental 5G network this spring.

Across the Pond, the company is facing new issues in the financial fraud department and might now reportedly be ready to plead guilty to at least some of the minor charges leveraged against it by U.S. prosecutors earlier this winter.

Doing so would provide Huawei with an ample opportunity to streamline the proceedings that are shaping up to be one of the most scandal-ridden legal clashes in modern tech history. There is essentially no chance Huawei ever admits to stealing U.S. trade secrets in any manner, most industry watchers agree.

All of that weighs heavily on the company’s ability to do business in the West even if its far away from the U.S. itself – in a country like, say, the UK. The very notion of providing Huawei with large-scale access and management of such critical systems would be irresponsible on the part of any government not working directly to promote Beijing’s interests, according to previous criticism

Huawei’s British operations came under question after the company’s CFO Meng Wanzhou was arrested on bank fraud charges in December, having been apprehended in Canada. While the 46-year-old is still fighting her extradition request, it’s understood some of the banks supposedly defrauded orr those that came close to being defrauded by her are juggernauts from the UK financial sector, which adds more weight to Huawei’s efforts to distance the current ordeal in Canada away from its other lucrative foreign units.

Update [February 26]: The scenario described above has been essentially confirmed by a new report from Reuters which emerged mere hours following the high-profile debut of Huawei’s Mate X. Insiders claim the U.S. investigation leading to the eventual arrest of Ms. Meng was largely officially started based on evidence collected by HSBC, a financial giant from London that first suspected the industry veteran of wrongdoing in 2016.

The crux of the issue comes down to the fact that a lack of respect for a country’s laws exhibited on the part of any senior, let alone C-Suite executive should be a clear signal a company cannot be trusted with critical infrastructure that 5G networks will certainly become. In this particular instance, Ms. Meng is accused of misrepresenting Huawei’s relations with two Middle Earners companies which were effectively its satellites, all with the goal of violating the Commerce Department’s trade sanctions imposed on Iran.