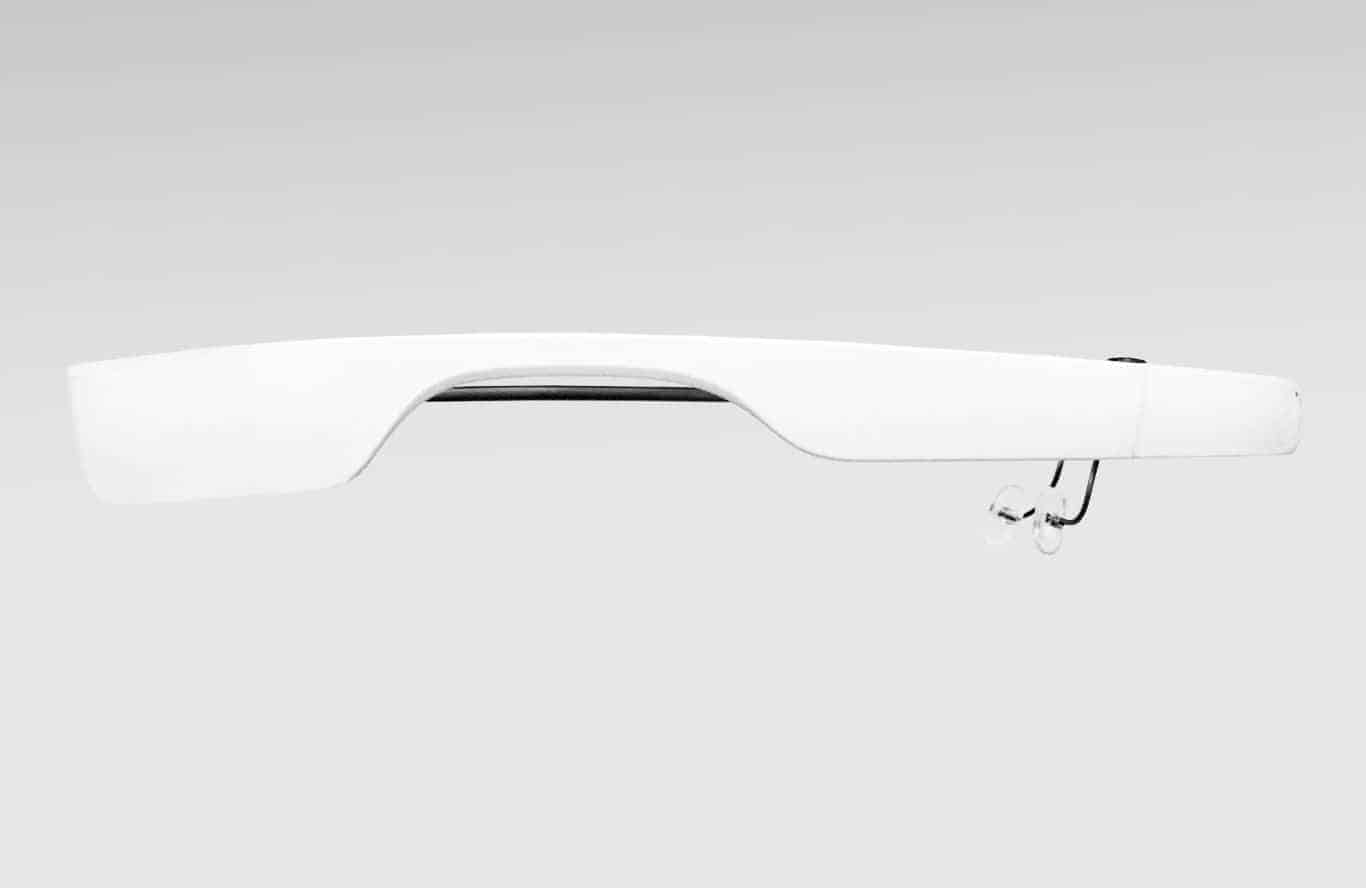 It seems like Google Glass Enterprise Edition 2 may be launching soon after all, as the device has been certified by the National Radio Research Agency (NRRA) in South Korea. This certification, granted, does not reveal any new info about the device, or anything of the sort, but it is yet another confirmation that the device is coming, following the FCC certification we’ll talk about in a minute.

If you take a look at the certification filing down below, you will notice that the model name is listed as “GG2”, and the company that submitted the documents is “Google LLC”. The certification date is listed as February 7, which means that the device was certified earlier today. Now, it is worth noting that these smart glasses will only be available for business use, hence the “Enterprise Edition” addition to their name, so you probably won’t be able to buy, as a regular consumer.

Everything We Know Thus Far

This gadget was spotted at the FCC back in November, and after some digging back then, we were able to find out that the device will include a 3.08Wh 800mAh-rated battery. On top of that, the certification revealed that the glasses will support Wi-Fi 802.11 a/b/g/n/ac, though only 802.11 a/b/n/ac was tested back then, for some reason. In any case, Bluetooth 5.0 will also be included, which was to be expected, as connectivity will be a huge part of the experience.

On top of that, Geekbench reported that the glasses have 3GB of RAM, and are fueled by the Snapdragon 710 64-bit octa-core SoC, which is a 10nm SoC. This processor is usually clocked much higher than 1.21GHz, but for Google Glass purposes, it was clocked at 1.21GHz during that benchmark, and chances are it will sport that same clock speed once Google opts to release it.

The first-gen Google Glass for business use was built on the Intel Atom platform, and it sported 2GB of RAM. The original product also packed in 32GB of storage, and it supported both Bluetooth and dual-band Wi-Fi 802.11 n/ac. A GPS chip was included in that product, and it will be a part of the second-gen model as well. The original product also shipped with a 5-megapixel camera, and a 780mAh battery on the inside. At this point in time, we do not have any information regarding the camera of the second-gen Google Glass Enterprise Edition.

Google’s upcoming smart glasses will include an improved camera over the original model, of course, and that pretty much goes for all other aspects of the device as well. Google reportedly has no plans to release these glasses for consumer use, which makes sense, as the first-gen glasses were quite expensive, and barely anyone could justify the expense, not to mention that for general use these glasses cannot compete with smartphones, nor are they ready to be a full-fledged accessory either. For business use, however, they did find its niche, as they’ve been used for medical purposes and security purposes, amongst others.