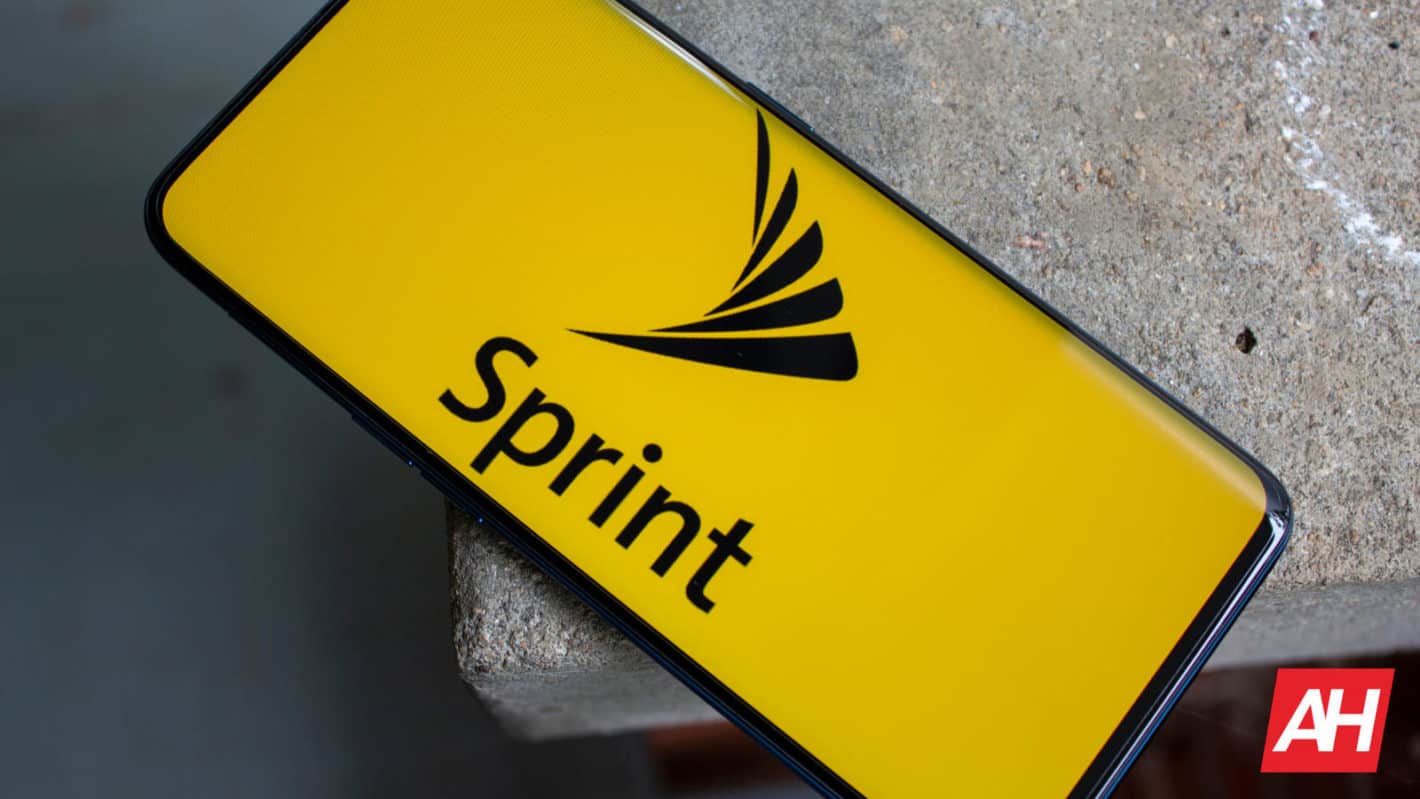 At Sprint's press conference this morning at Mobile World Congress, the nation's fourth largest carrier and Google announced that the two are expanding their MVNO agreement to include 5G. What this means for Google Fi subscribers is that, as soon as Sprint flips the switch to turn on 5G, Google Fi users will also get 5G. This of course depends on a few things, like whether your phone is a 5G phone and whether 5G is available in your area yet.

T-Mobile and US Cellular – the other two carriers that Google Fi runs on – are likely to announce similar things, but nothing has been announced just yet.

Spring is going to be turning on 5G in about nine markets, as soon as May. These include cities like Chicago, Dallas/Fort Worth and Los Angeles. Many carriers are aiming for the larger cities first, over the smaller ones. Even though smaller ones would be easier to launch in, seeing as there's less space to cover and less users to connect. But Sprint and other carriers are focusing on these larger markets so they can get as many people connected as possible.

For 5G, Sprint is using a few different technologies that are different from its competitors. It will be using 2.5GHz spectrum, as well as Massive MIMO radio technology, which is going to give the carrier a huge increase in network capacity and density. This is going to provide much faster speeds, and also give users a dramatic drop in latency.

5G is a big marketing thing for carriers right now, as they are still building out these 5G networks. These networks are expensive to build, especially in larger countries like the US. However, 5G is going to allow users to get faster data speeds, and lower latency speeds which will allow them to do a whole lot more on their smartphone. Early speed tests have not shown the full capability of 5G just yet, with speeds just topping out over 100Mbps. 5G is actually going to give us gigabit speeds, but we may not see these speeds until 5G is fully rolled out across the country.

Sprint says that Google Fi users that have a Sprint 5G compatible device and are in a 5G coverage area, should automatically connect to Sprint's 5G network. This means that customers wouldn't have to do anything to get even faster speeds from Sprint, over Google Fi. So far, Google Fi has not announced any price increases for 5G, though that may not happen for a couple of years, when there are actually people using its 5G service. This will also depend on the agreement that Google has with its carriers for Fi.

Google Fi is a wireless network that runs off of three networks: Sprint, T-Mobile and US Cellular. It also runs off of WiFi hotspots. What makes Google Fi unique is the fact that it will intelligently switch between these networks, depending on which network has the better coverage in your area. It will also intelligently switch to a WiFi hotspot (and turn on a VPN) to save you data.