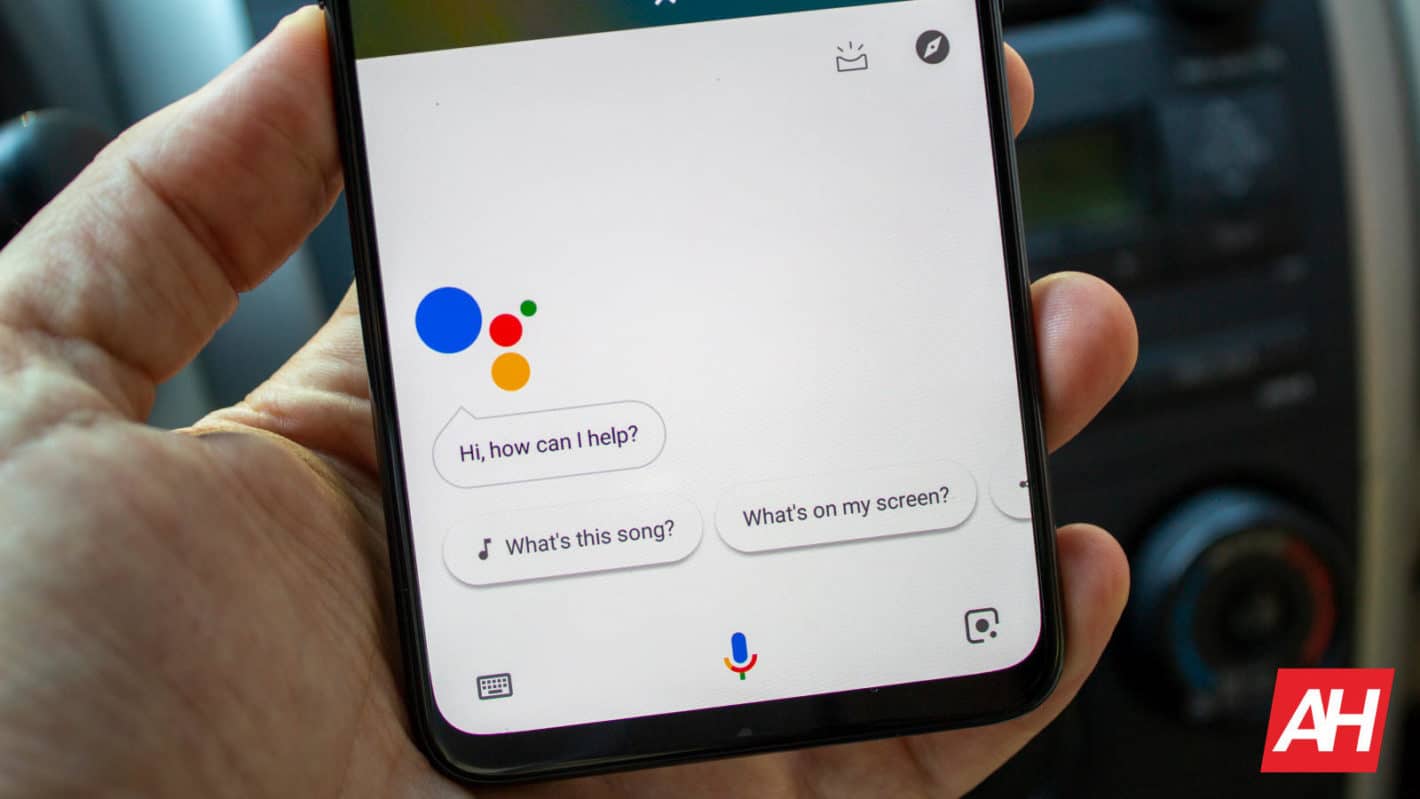 At Mobile World Congress in Barcelona, Google revealed its latest plans for expanding the Assistant’s capabilities and making the service available to more phones powered by Android 9 Pie Go edition as well as KaiOS. Indeed, Google Assistant is going to improve on feature phones powered by KaiOS in the coming months with the introduction of Voice Typing. In addition, the Assistant will be integrated with more mobile applications including Messages.

In the coming months, Google will introduce the Google Assistant to the Messages app, particularly for English users. Once the feature will be introduced, the Messages app will be able to show suggestions relevant to conversations carried with other contacts, directly into the chat window.

Users will be able to tap the suggestion to learn more through the Google Assistant, and if desired the information can then be shared with the other contact. These suggestions will not be visible to other conversation participants unless they will be shared by users.

Over the coming weeks, Google will expand the Assistant within the Google Maps application to include all Assistant phone languages. The tech giant first released the Assistant in Google Maps in the United States last month and discovered that the number of queries for the Assistant has increased by 15 times.

Google Assistant should now support seven additional Indian languages besides Marathi. As of this writing, Assistant users in India can now talk to the device in Bengali, Tamil, Telugu, Gujarati, Kannada, Malayalam and Urdu. Users can now simply switch between the different languages by speaking directly with the Assistant using the usual “OK Google” command followed by “talk to me in [language].”

KaiOS, the simplified mobile operating system for feature phones will also receive additional improvements in regards to Google Assistant over the coming months. This includes the release of Voice Typing for KaiOS, giving users the ability to dictate text messages, perform web searches and more, by holding the dedicated Assistant button and speaking into the device. Not only that, but the phone’s menu language is separate from the Google Assistant, meaning that users can set different languages for the Assistant and the KaiOS user interface.

The first feature phone powered by the Google Assistant was the JioPhone launched at the end of 2017, but the number of feature phones with numerical keyboards powered by the Assistant continued to increase since, partly because Google made a $22 million investment in KaiOS last year. These feature phones are popular in emerging countries which are now connecting to the Internet for the first time, and Google aims to make the user experience that much more convenient with the implementation of the Assistant.