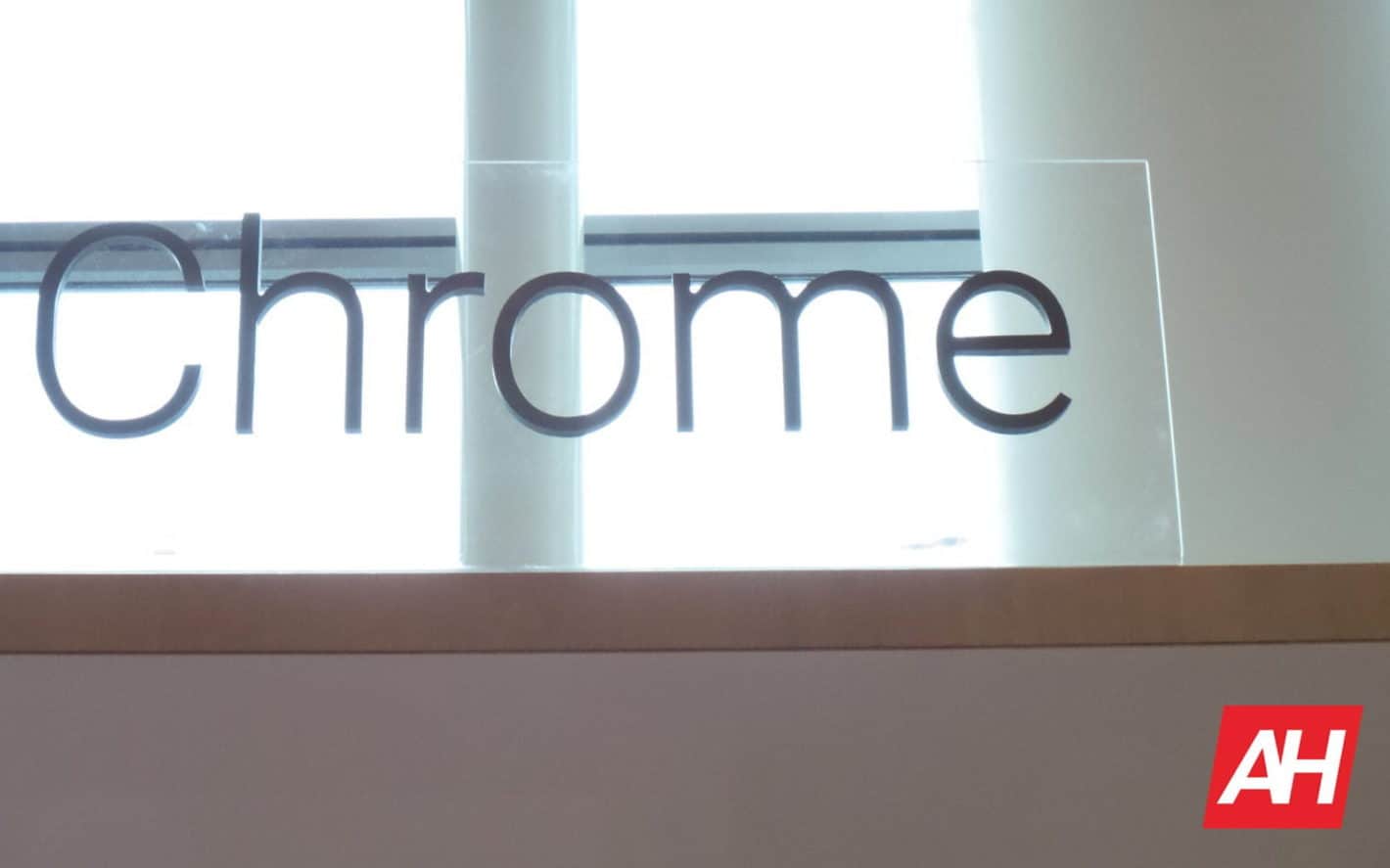 Google is taking a step back from planned changes to its Chrome browser that would have blocked some functionality of ad blockers after some of its claims were found to be untrue in a recent study by Cliqz, ZDNet reports. Dubbed the Adblockers Performance Study, the research was conducted following claims in Google's Manifest V3 Chromium proposal, which highlighted performance and privacy as one reason to limit how ad blockers can be coded to work.

Summarily, Google had moved to shift developers to DeclarativeNetRequest API from webRequest API. The changeover put limits on the number of network requests a Chrome extension could access.

Now, the company has said that the Manifest will not make any changes to webRequest API and will make changes to declarativeNetRequest API. Among those changes, informed by feedback from the developer community, the search giant will be adding Dynamic Rule Support, increasing the Ruleset limit size, and settings additional conditions and actions in support of ad blocking.

The primary contention for ad blocker developers is Google's claim that the API features used by ad blockers can be detrimental to the end-performance experienced by a Chrome user. To prove its point, the company compiled a set of test data showing the time involved in processing requests across five ad blockers — including its own Ghostery. Those were tested across the homepages and "up to 3 pages" from Cliqz Search's top 500 domains.

According to the results of that test run, Ghostery only took approximately 0.050-millisecond across 99-percent of requests while uBlock Origin and Adblock Plus tended to take right around 0.124ms per request. The ad blocker in Brave browser landed in at 1.288 milliseconds and DuckDuckGo was the slowest at 12.085-milliseconds. Similar results were consistent with that across the board whether ads were blocked or not.

Each blocker also maintained relatively low cache and memory usage. As noted by ZDNet, studies from last year — one conducted by the same company and another by Patrick Hulce — highlighted that due to the size of advertisements, the time added by ad blockers is irrelevant. Utilizing ad blockers can speed up the experience for users significantly.

Adblock Plus and DuckDuckGo consumed the most memory at startup, averaging between 14MB and 16MB compared to Ghostery and uBlock Origin at below 4MB. None of the ad blockers tested ranged over 2.5MB in cache size either.

This Is Still Not A Clean-Cut Issue

The data put forward by Cliqz seems to suggest that Ad Blockers help much more than they might harm a user but the issues that Google is trying to address with its Manifest V3 changes are more complex than that. Rather than simply addressing load times, which Google maintains will be affected adversely on low-performance hardware without changes, the company is concerned about privacy.

The most recent Manifest V3 draft highlights that the overall goal of the change was to give users more control over what data extensions can access rather than cutting off ad blockers. As the use of extensions has increased among mainstream users, the search giant says, abuse of users has increased.

Google also indicates that its addition of install-time warnings that show before an extension is installed have not proven adequate to protect users from malicious or overreaching extensions.

As extensions have become a mainstay part of Chrome, the company has been forced to continually combat malicious extensions. Some of those, as reported in early 2018, have been malicious ad blockers. In fact, as many as 20 million Chrome users installed fake ad blockers as of April of last year. The company insists that changes in the API behind extensions can help address that problem and provide users with greater transparency and control.