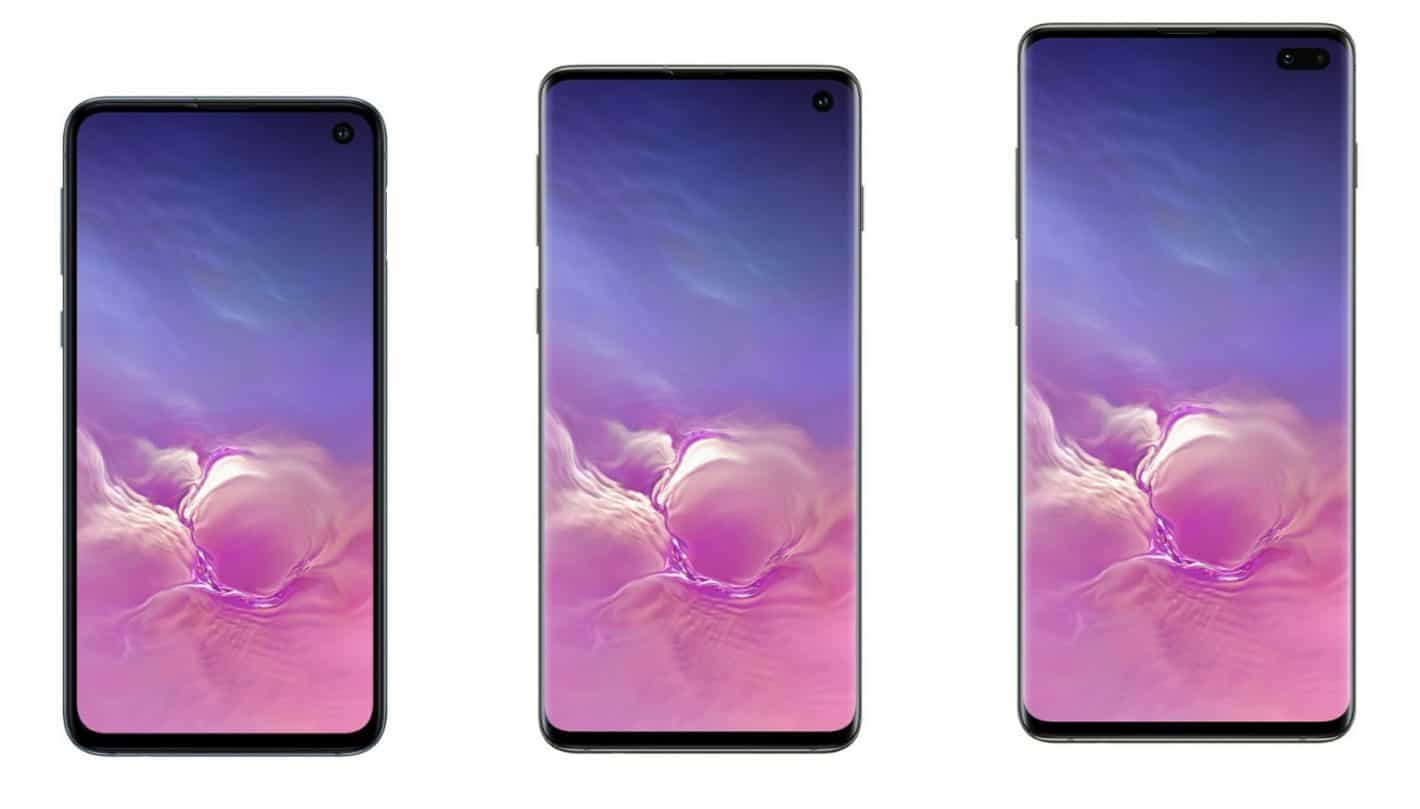 The Samsung Galaxy S10 flagship series was announced yesterday, and along with various cutting edge technologies and the OEM’s One UI software covering Android 9 Pie, the latest models also introduce a series of fresh and colorful wallpapers which have now been made available for download by XDA Developers.

The wallpapers are fairly clean and represent a mix of vibrant colors and gradients to match some of the color options available for the flagship series. Each of these wallpapers also has a unique water ripple pattern but from an artistic standpoint, it’s interesting to see how all of these images are considerably darker at the top, especially around the upper-right corner.

This is unlikely to be coincidental especially since the upper-right corner of the screen is exactly where the display cutouts for the front-facing cameras are located. Both the Samsung Galaxy S10e and Galaxy S10 have a single 10MP camera employing Super Speed Dual Pixel autofocus, while the Samsung Galaxy S10+ has a wider cutout accommodating the same 10MP camera along with an 8-megapixel RGB depth sensor.

The Infinity-O display, as referred to by the OEM, is Samsung’s response to the display notch and need for thinner bezels. The OEM claims to have researched and developed a new laser-cutting technology specifically for cutting these holes into the AMOLED panels without damaging the surrounding pixels. Nevertheless, the cutouts are still clearly visible, especially if a brighter image is shown on the screen, so it is understandable why Samsung designed these wallpapers in a way to make the cutouts less obvious.

According to the OEM, the Samsung Galaxy S10 series is supposed to pave the way for the next decade of flagship phones, and presumably, the next big step will be to somehow implement the front-facing cameras within the display itself. There has been some research done in this area already, but so far the technology has yet to be successfully implemented in a commercial device.

The Samsung Galaxy S10, S10+, and S10 5G do include a new cutting edge technology into the display itself, namely an ultrasonic fingerprint scanner which promises to be faster, more reliable and more secure compared to optical-based solutions that have been implemented by other OEMs so far.

Overall, all of Samsung’s design choices for this new generation of flagships have resulted in larger and better-looking screens with higher color accuracy and thinner bezels than ever before. The new wallpapers are supposed to highlight these characteristics, but thanks to XDA Developers they are now no longer exclusive to the Samsung Galaxy S10 flagships, and anyone with a smartphone – Samsung-branded or otherwise – can get a taste.

There are six wallpapers in total, each with a resolution of 3040 x 3040 pixels, so they should work very well particularly with smartphone UIs that scroll the background along with every home screen. They have been included in the gallery below at a lower resolution for readers who might want to take a quick look. For those who may want to use these wallpapers on their smartphones, it’s strongly recommended for the higher-resolution original files to be downloaded via Android File Host by hitting the link. 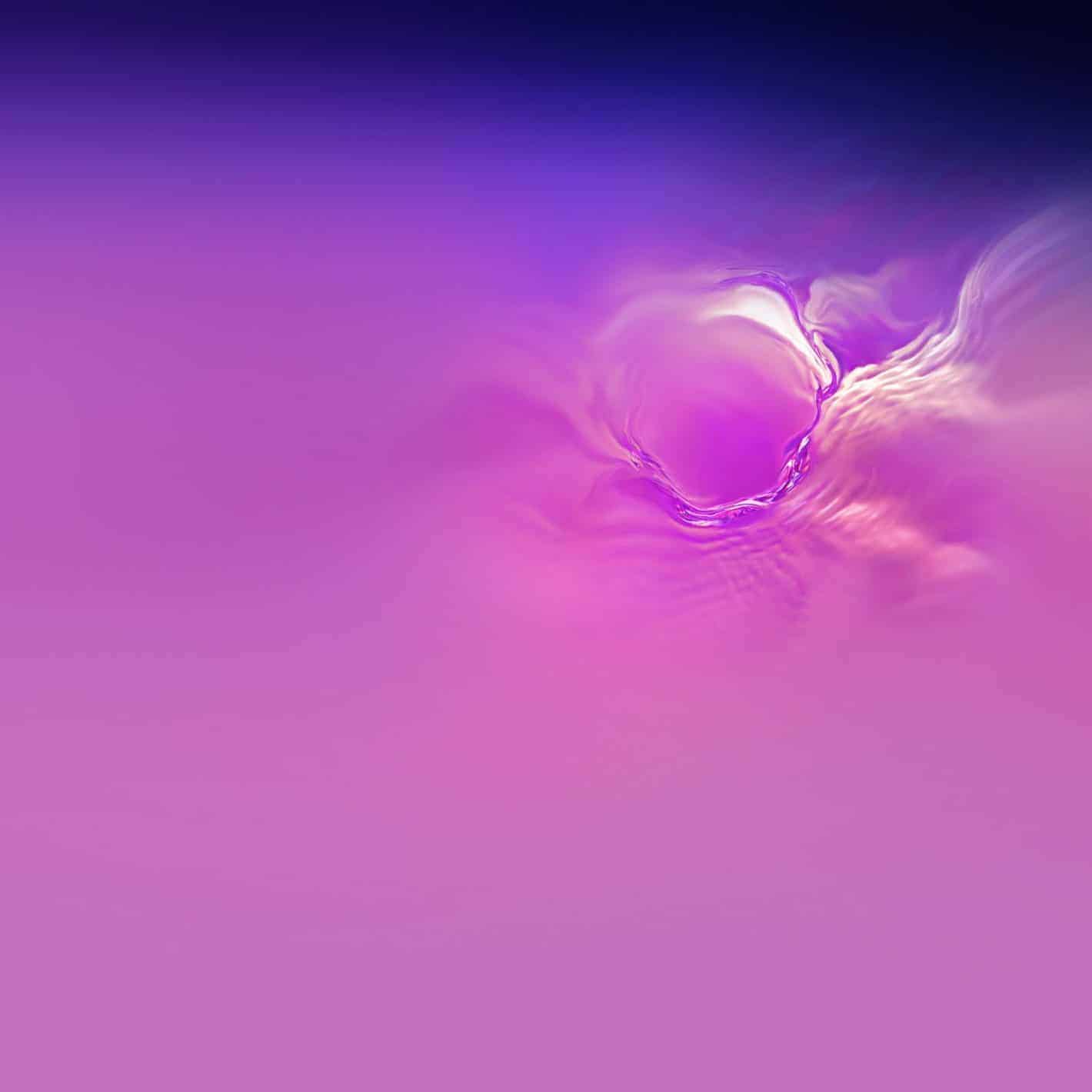 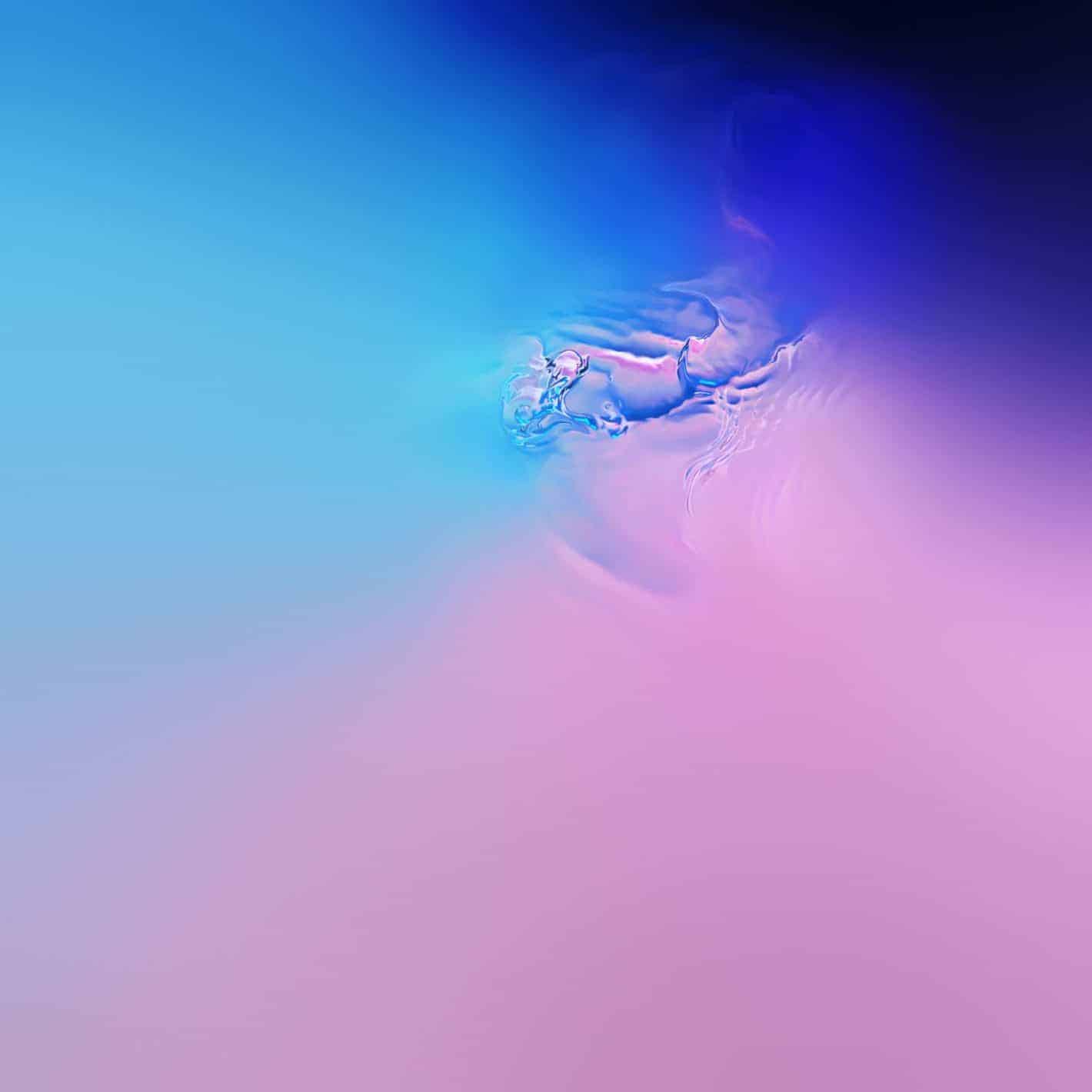 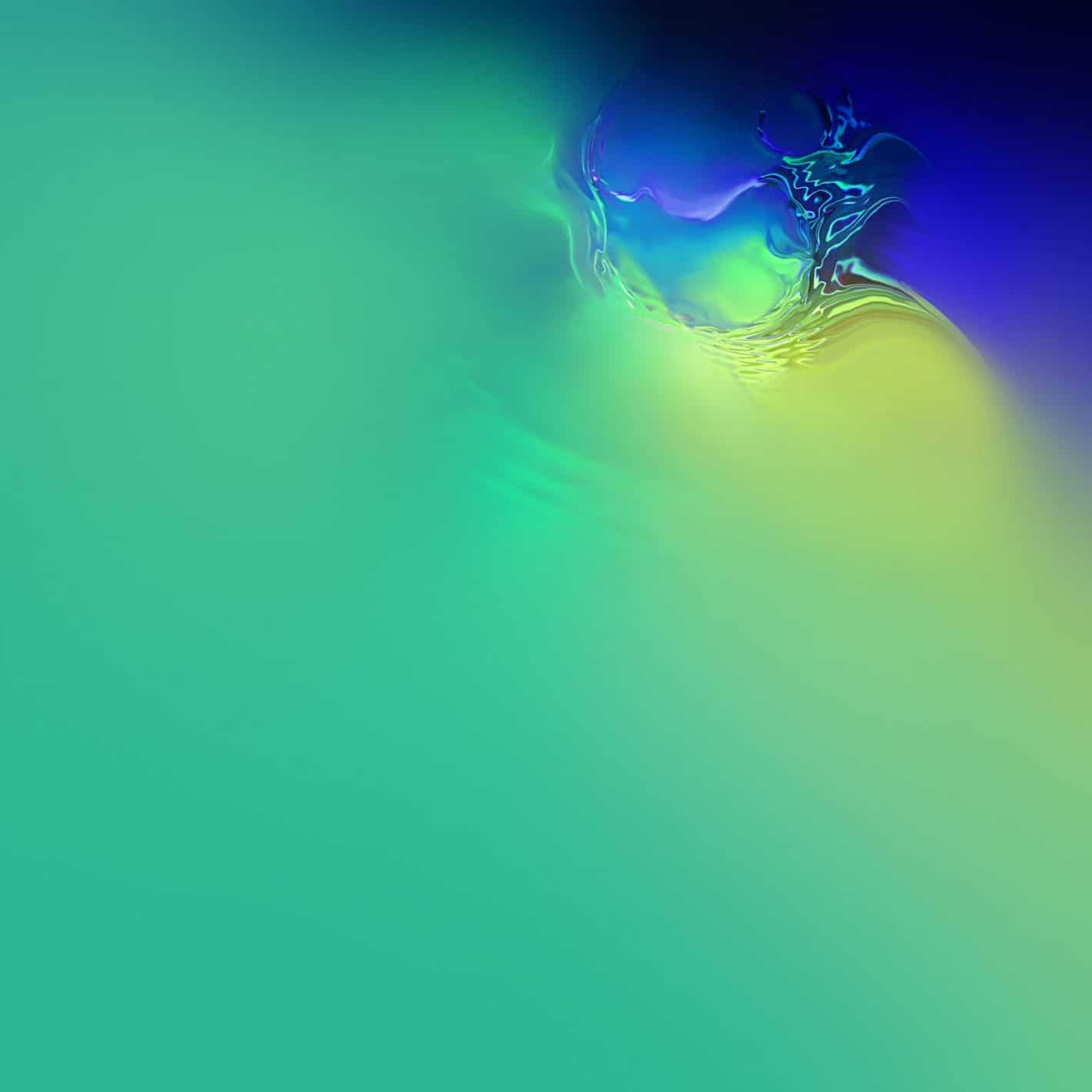 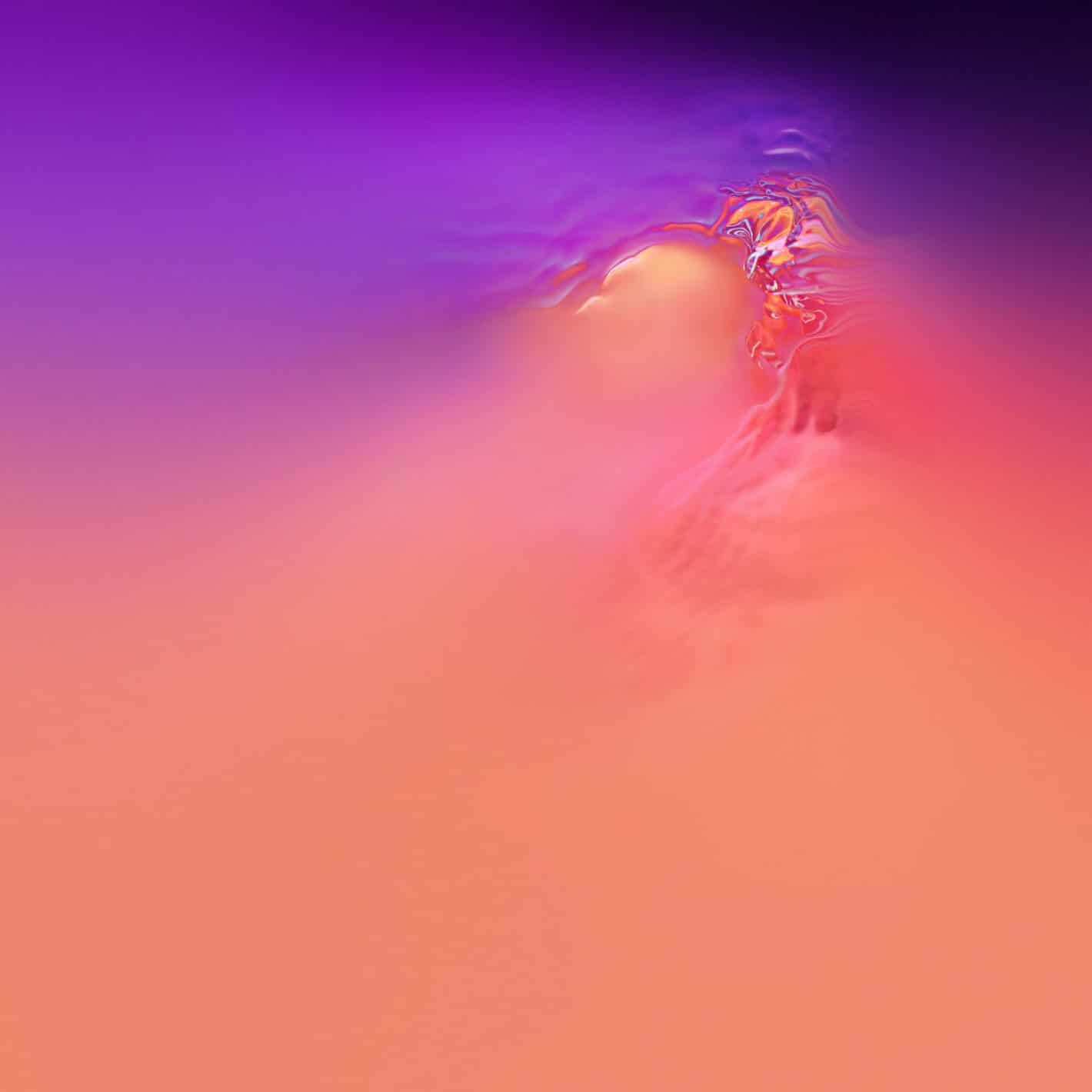 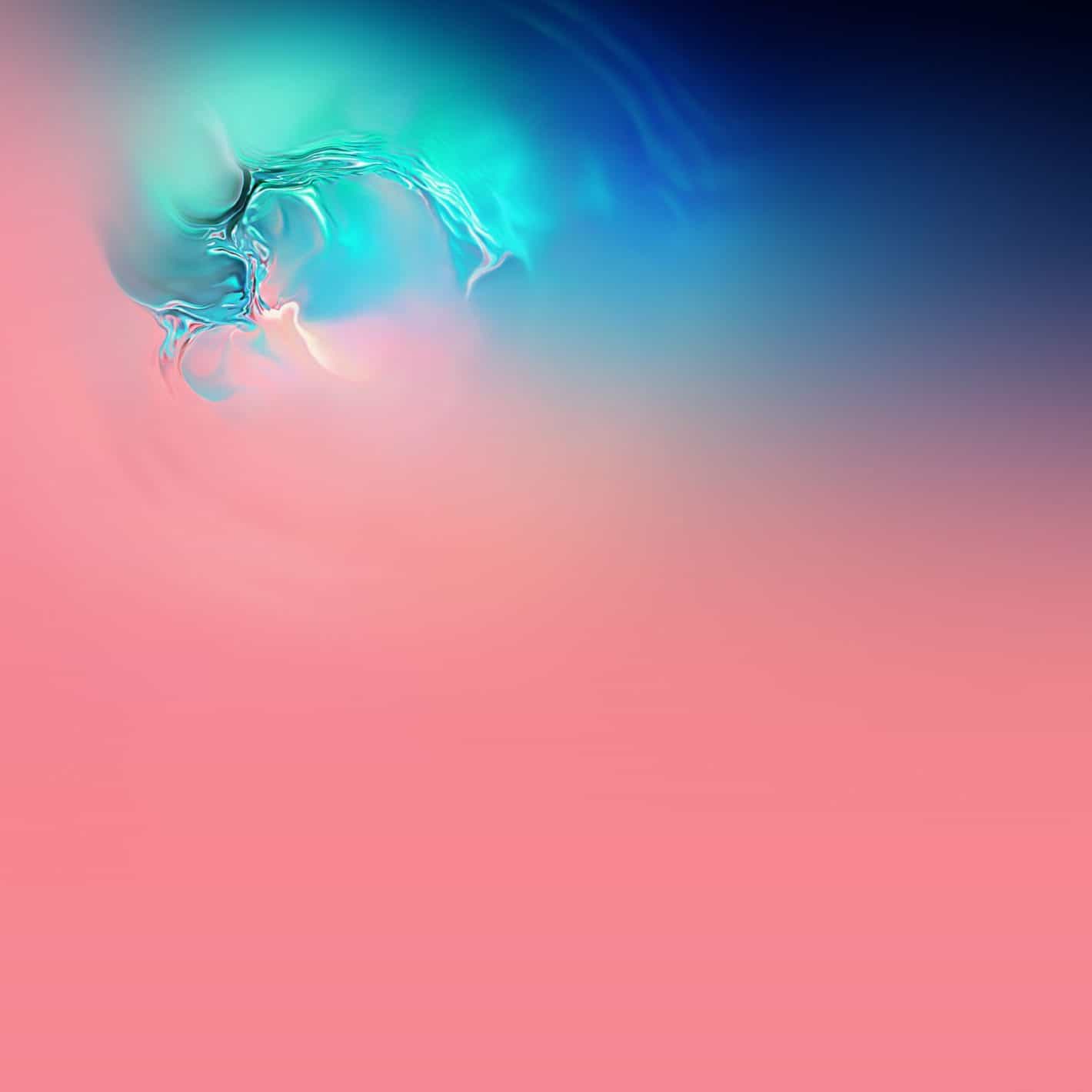 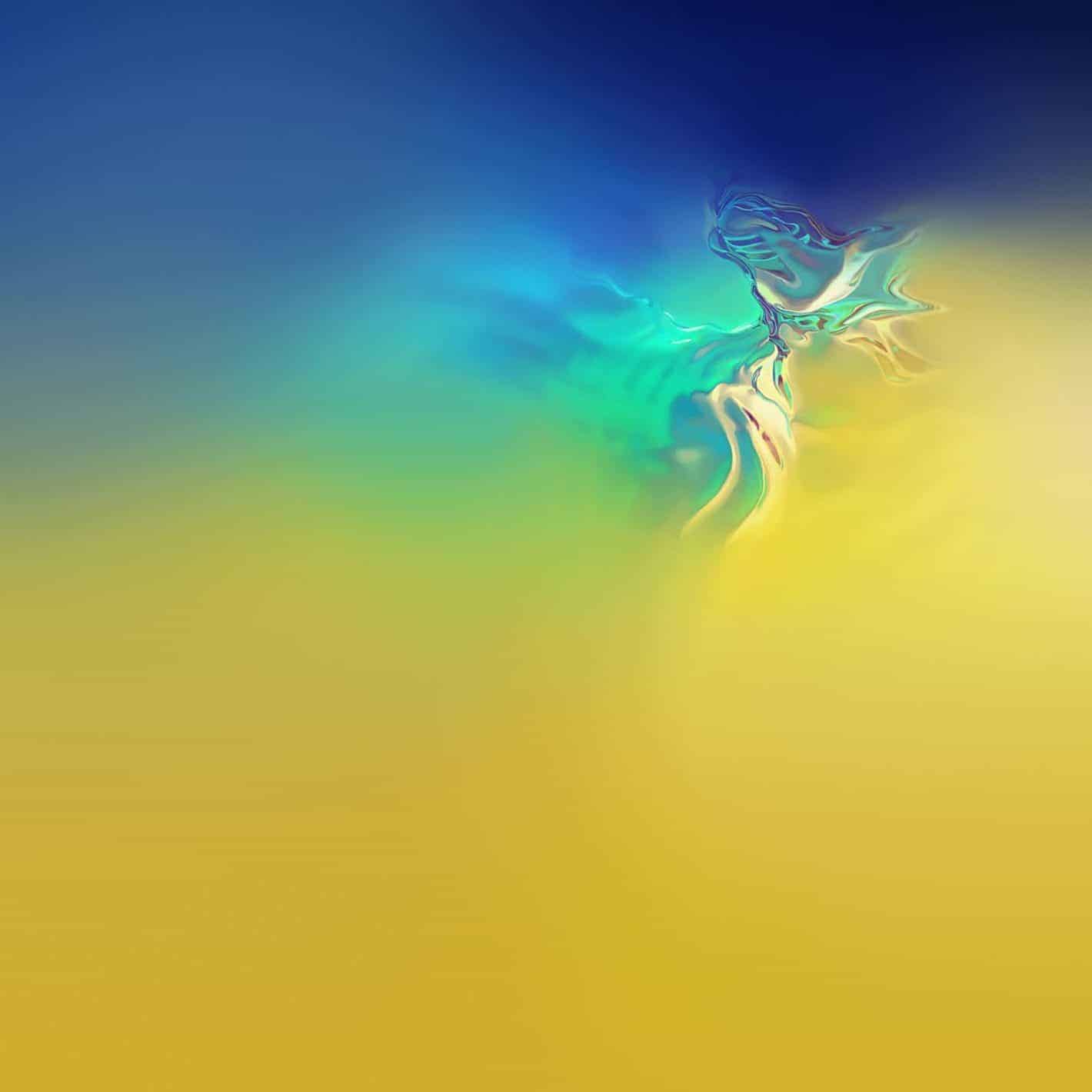 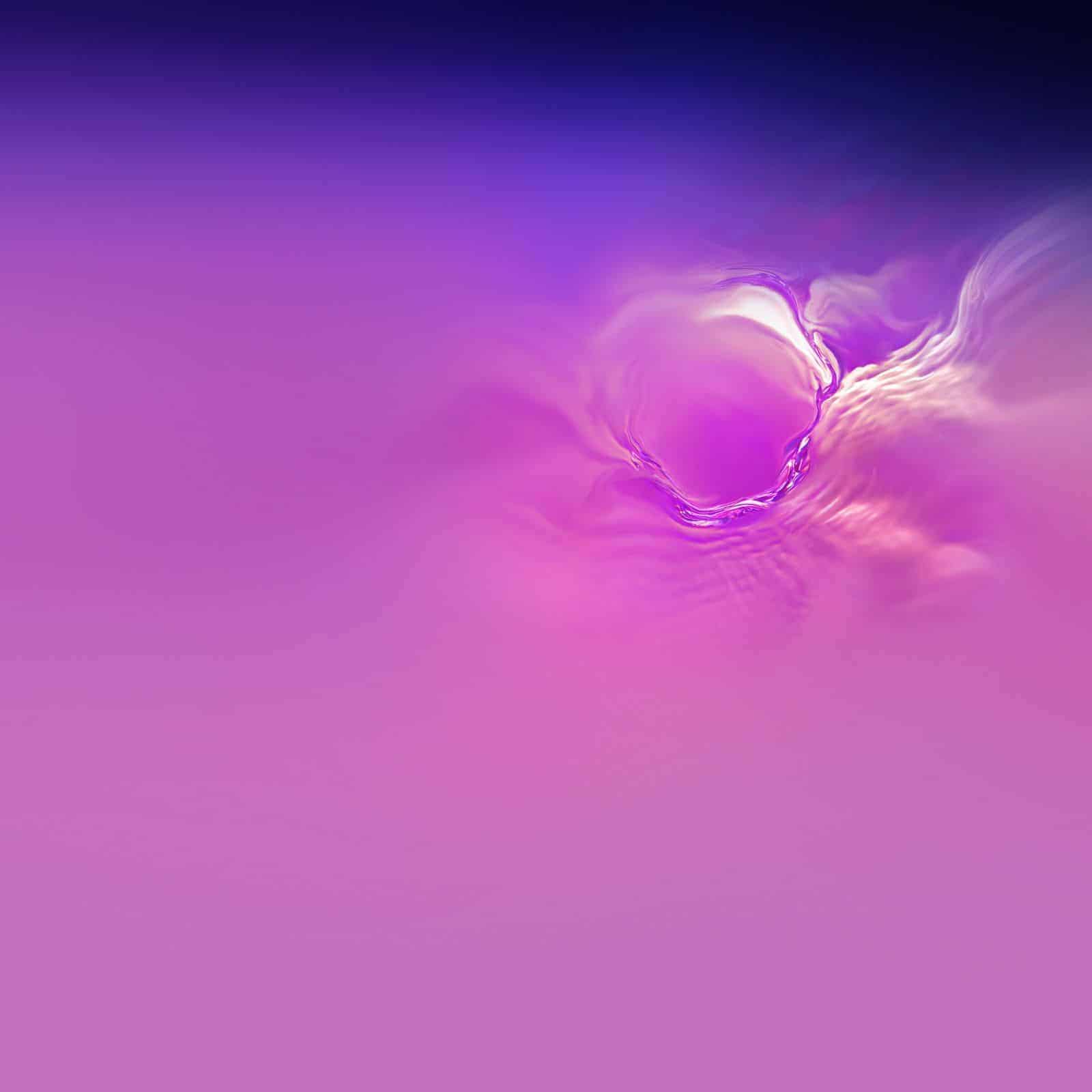 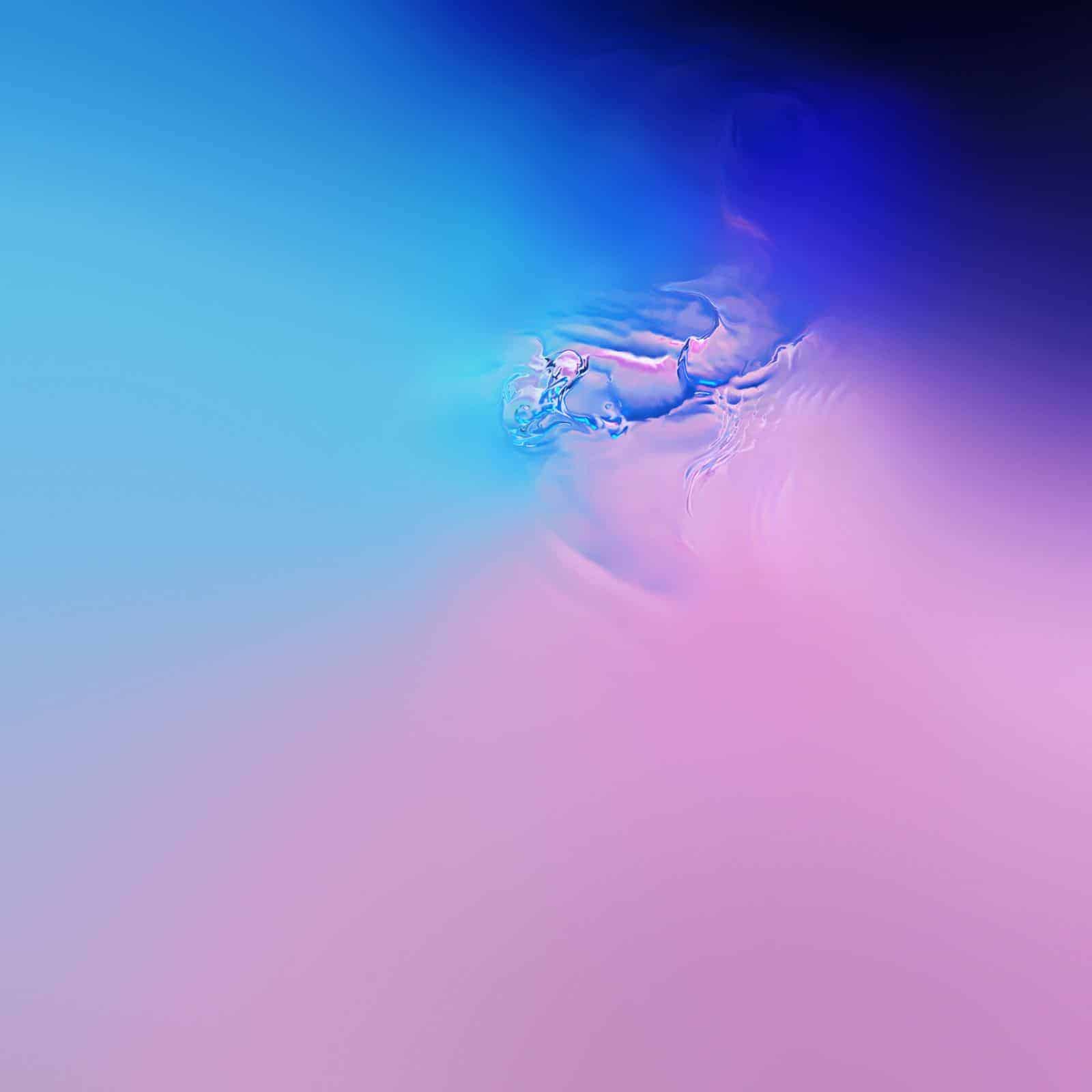 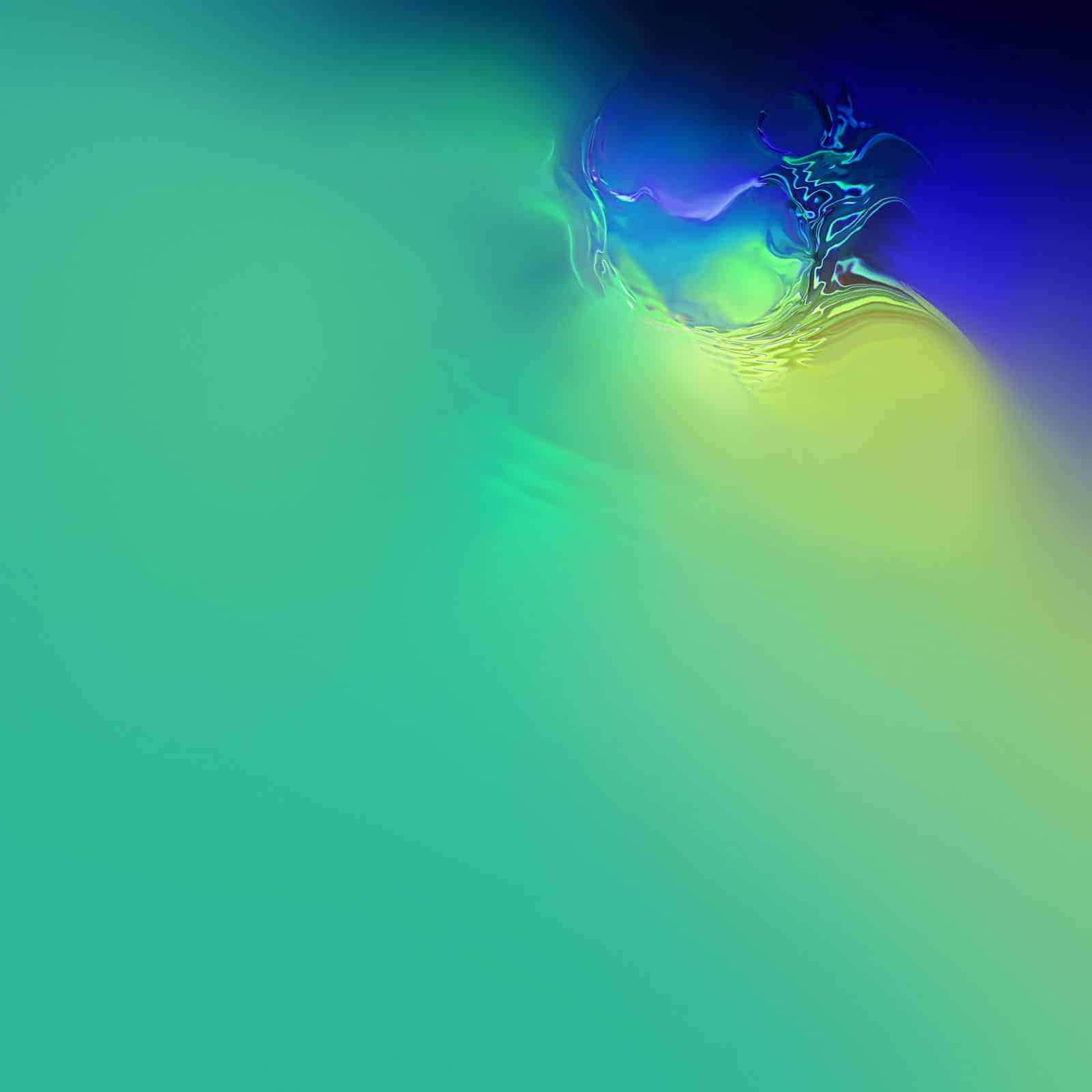 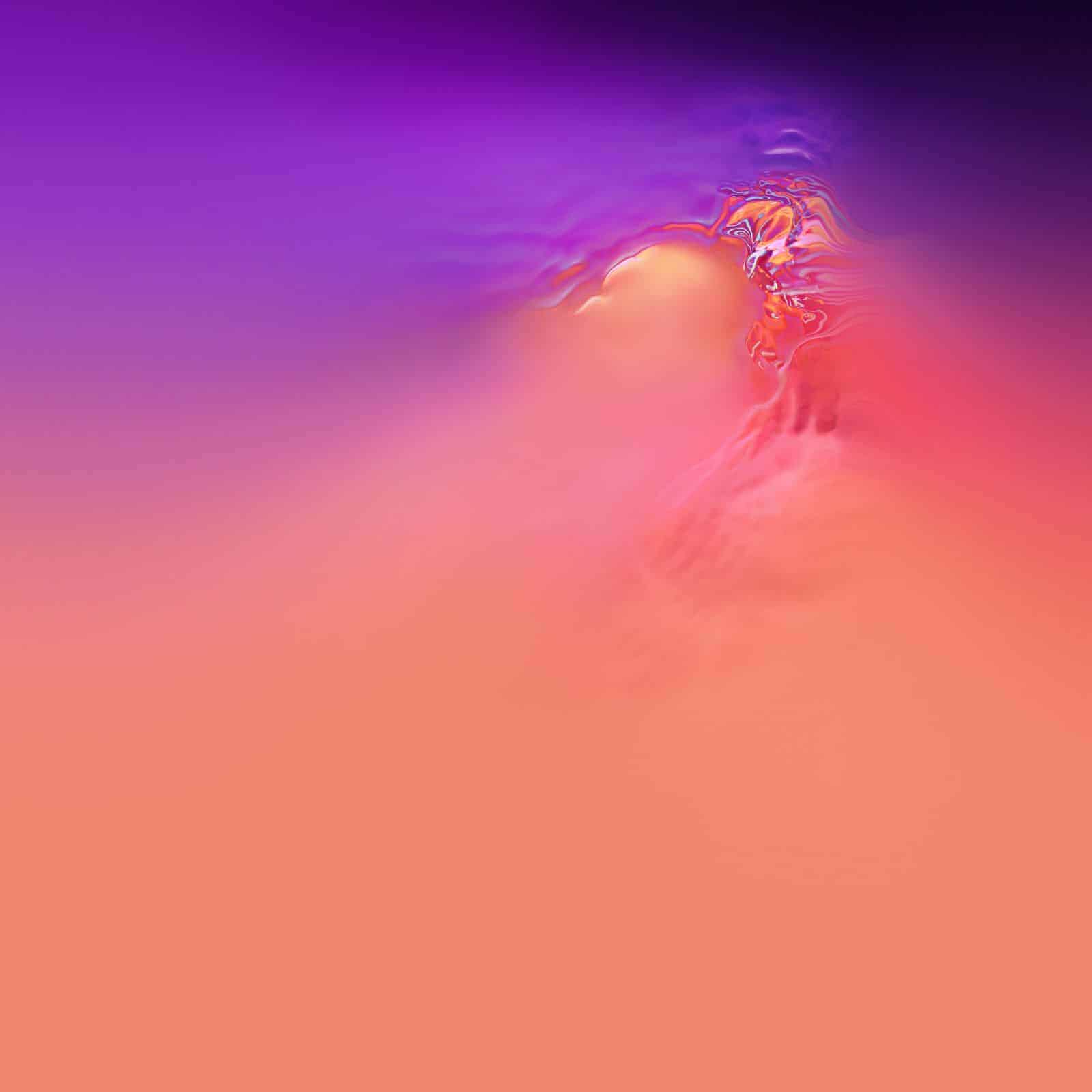 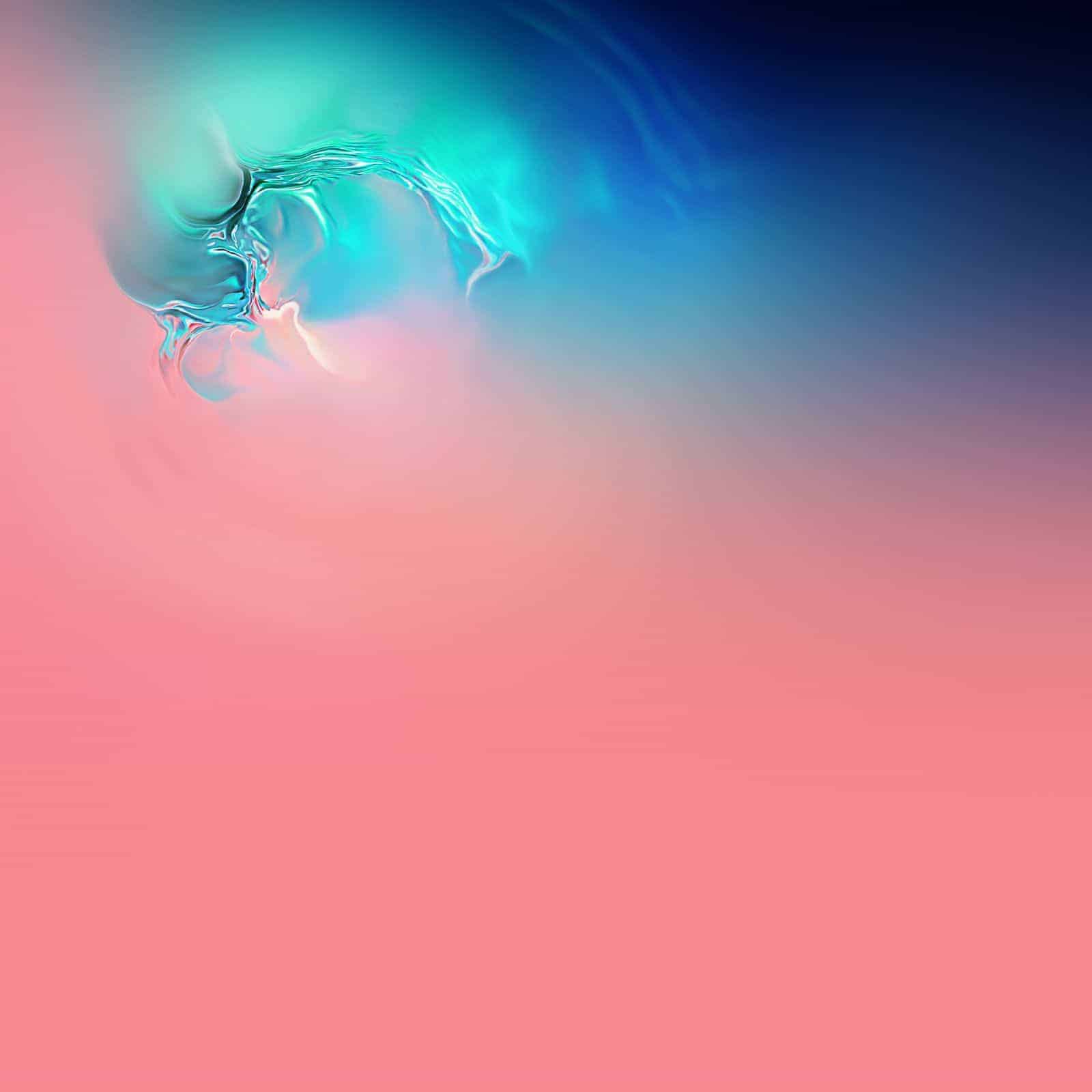 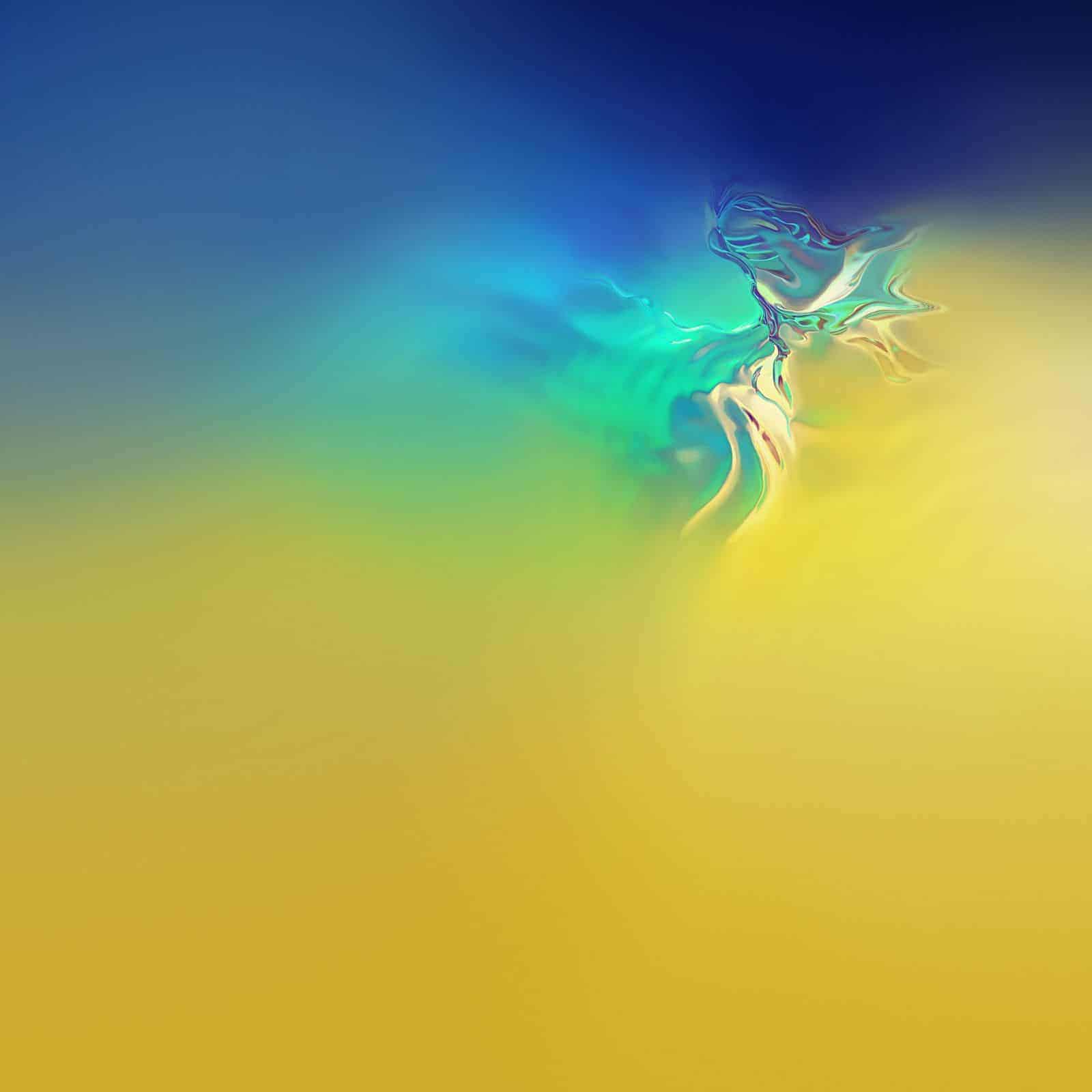