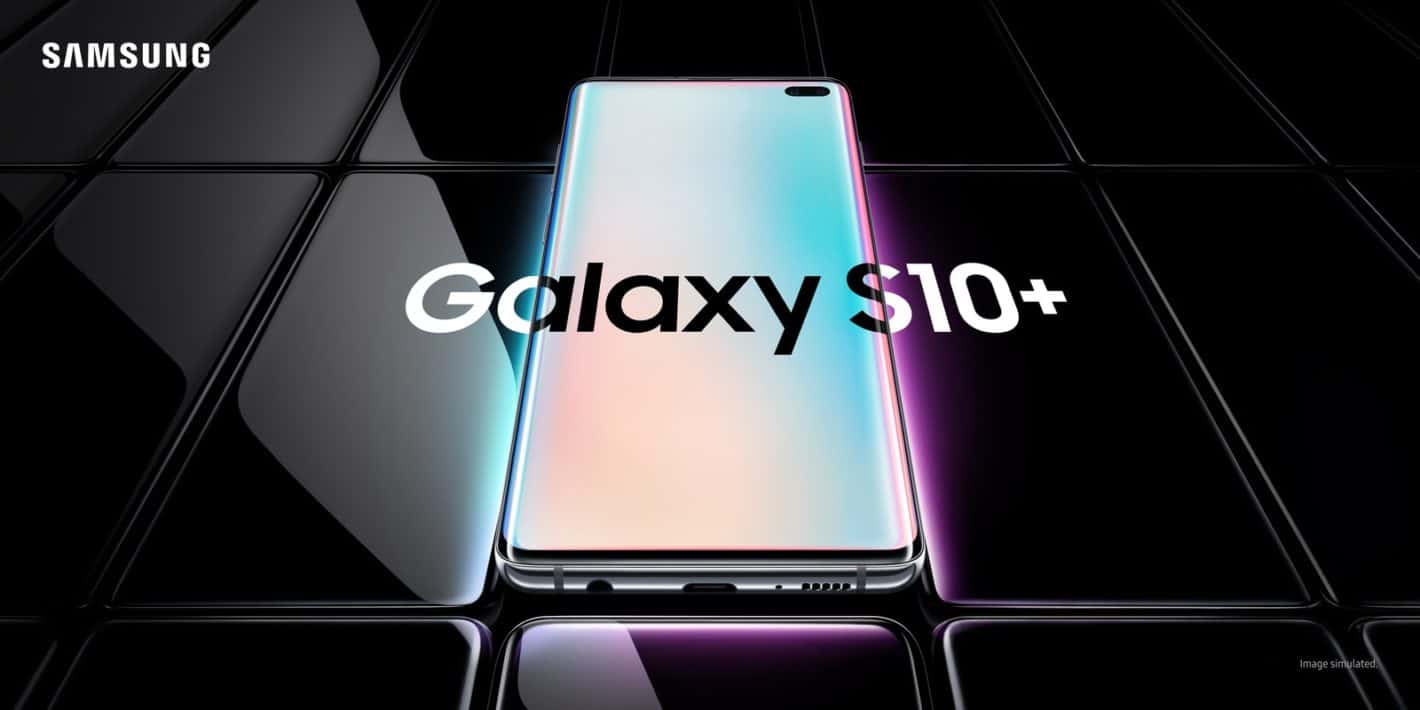 The Samsung Galaxy S10+ is already receiving its very first update, it seems. This update brings some bug fixes, stability improvements, but also a new Bixby-related feature that most of you will probably appreciate.

Let’s start with Bixby, shall we. This update will make it possible for you to remap the Bixby button to launch any stock or aftermarket application, which is a welcomed addition, that’s for sure.

In addition to that, the company has included fixes for five critical and more than a dozen high-risk vulnerabilities in Android, plus twelve unique to Samsung’s very own firmware. The stability of the phone’s Camera app is also improved by this update, while the performance of the fingerprint scanner recognition has been improved as well.

This update is already rolling out to units that press received, the update has started hitting the Netherlands, France, and the UK, so it’s obviously making its way to handsets all around Europe. We still did not hear anything about the US receiving it, but those units will probably get it soon as well.

Samsung had actually introduced four Galaxy S10 smartphone on February 20, the Galaxy S10e, S10, S10+, and S10 5G. The S10 5G does seem to be the most powerful handset out of the bunch, due to its 5G connectivity, and four cameras on the back, but the most powerful variant of the S10+ has more RAM than the S10 5G, and it also comes with a ceramic backplate, so… it’s a matter of opinion.

The Galaxy S10+ features a 6.4-inch QHD+ Curved Dynamic AMOLED display, while it sports two front-facing cameras, which are placed in the top-right corner of the phone’s display. There are three cameras placed on the back of this phone, while the device includes an in-display fingerprint scanner, an ultrasonic one.

The Galaxy S10+ also packs a 4,100mAh non-removable battery, 15W fast charging, 15W fast wireless charging, and 9W reverse Qi charging. The phone sports stereo speakers, while a 3.5mm headphone jack is also a part of the package. Android 9 Pie comes pre-installed on the phone with One UI overlay, and the phone is fueled by the Exynos 9820 / Snapdragon 855 SoC, variant depends on the market. The Exynos 9820 variants will be sold in Europe and India, while the Snapdragon 855 models will be available in the US and China.