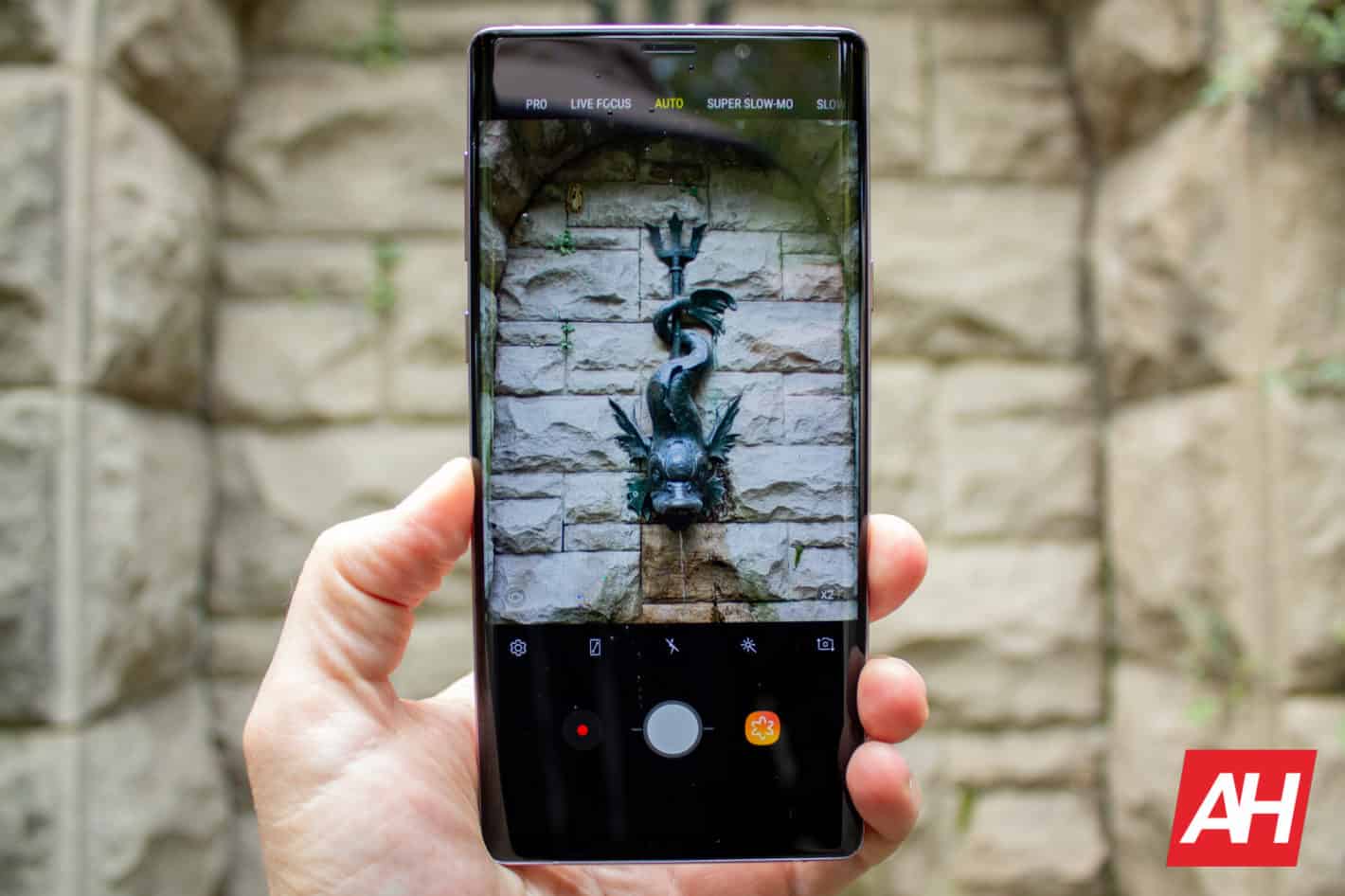 A recent report supplies more information about the camera, battery capacity, and color variants of the upcoming Galaxy S10 handsets. According to the latest leak, the Galaxy S10 will feature a 10-megapixel front-facing camera equipped with optical image stabilization, dual-pixel autofocus, and support for 4K video recording. With the dual-pixel autofocus feature, the selfie snapper of the Galaxy S10 will offer smoother and faster focus tracking compared to other handsets which front cameras lack the functionality.

The rumor also claims that the second sensor included with Galaxy S10 Plus is a depth-sensing unit. Reports already emerged last year that at least some models of the Galaxy S10 lineup will sport a 3D camera sensor for depth sensing capabilities, and this recent leak further supports earlier rumors. Moreover, Samsung also doubled the length of the video captured by the super slow-motion feature of the Galaxy S10 from 0.2-0.4 seconds to 0.4-0.8 seconds.

This info also suggests that three models of the Galaxy S10 series, namely the Galaxy S10e, S10, and S10+ will feature Super AMOLED displays with 10-bit color processing support, although Samsung removed the 3D touch bottom area found in its older flagships. Furthermore, the Galaxy S10 and the Galaxy S10 Plus will reportedly feature in-display fingerprint sensors that are faster than the scanners incorporated into the smartphones from rival manufacturers. The leak did not supply information about the biometric authentication method used by the cheaper Galaxy S10e, although recent renders show that the device will instead feature a side-facing fingerprint reader.

Earlier leaks already detailed the design of the Galaxy S10 series. One of the most prominent differences between the three handset models is the size of the display. Out of the three smartphones, the Galaxy S10e will have the smallest display measured at 5.8 inches in diagonal, while the Galaxy S10 and S10 Plus will sport 6.1-inch and 6.4-inch screens, respectively.

It is likely that there will be two hardware variants of the smartphone. One variant will sport the Exynos 9820 chipset, and this variation will be available in most markets around the world. Meanwhile, another model of the device will likely feature Snapdragon 855 SoC, and this unit will likely ship to the United States and China.

This most recent leak highlights the modifications that Samsung included with its latest handsets that will set it apart not only from the products of rival manufacturers, but also from the earlier flagship offerings of the South Korean tech giant. Some of the information provided in the leak corroborates with earlier rumors, although it is likely that the more details about the handsets will appear within the next few weeks.