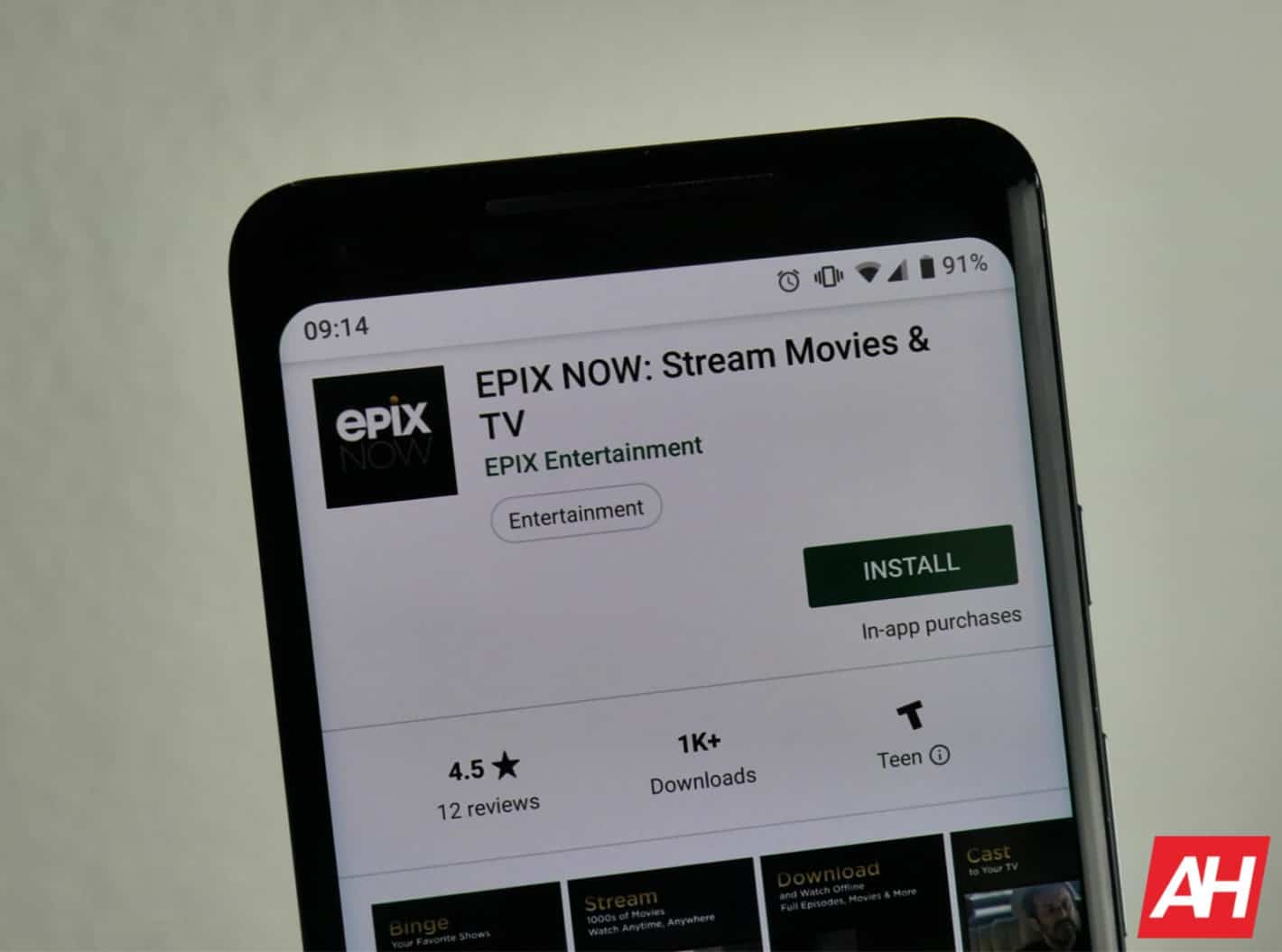 If you are in need of a new streaming service, EPIX has you covered.

This week the network launched its EPIX NOW service, and much like “NOW”-branded services in general, this one is designed to offer consumers the option to subscribe to its paid-for content without the need to have an applicable agreement in place with a cable or TV provider. It’s basically, the cord-cutter alternative.

With this being a direct-to-consumer option it does come with pretty much the same level of access you might expect from signing up through a TV provider. This include full access to the network’s entire catalog, as well as its original shows.

There are also some additional features worth noting and especially for those looking to take advantage of this as an on-the-go service. For example, EPIX NOW is available on Android mobile devices and offers the option to download movies and episodes for offline viewing. EPIX has confirmed the new service supports 4K streaming on compatible devices.

Consumers looking for more of an in-home streaming experience will find they can access all of EPIX’s live channels through a TV/set-top box that supports the service in app form, in addition to the wider on-demand catalog.

EPIX has confirmed that Roku and Fire TV support is in the works.

The arrival of EPIX NOW marks only the latest premium network to launch a standalone option as HBO, SHOWTIME and others have already arrived to market with their own.

This also further highlights the general trend that has been developing over the last year where companies have been looking to go straight to the consumer instead of relying on traditional cable and TV provider deals, or even the newer wave of skinny bundle options that have emerged in the last couple of years. EPIX itself seems to have had this service in development for some time considering the first indications surfaced almost exactly one year ago.

Due to the increasing number of people who are now moving to a streaming-based lifestyle, this is likely to be a good move for EPIX in general as it will open the door to more ways in which customers can access its service. Although in light of the increased competition in this field, whether the price and selection of content is necessarily good enough to lure customers to this service over others is another question entirely.

This is an issue that’s likely to be further compounded going forward as other companies are expected to make similar moves throughout 2019 – both Disney and WarnerMeda (formerly Time Warner) are currently readying their own direct-to-consumer solutions that will also provide access to their content at a flat monthly price and on a no-contract basis.

New customers can test out the new service for seven-days before having to start paying $5.99 per month. To get started download the EPIX NOW Android App here.