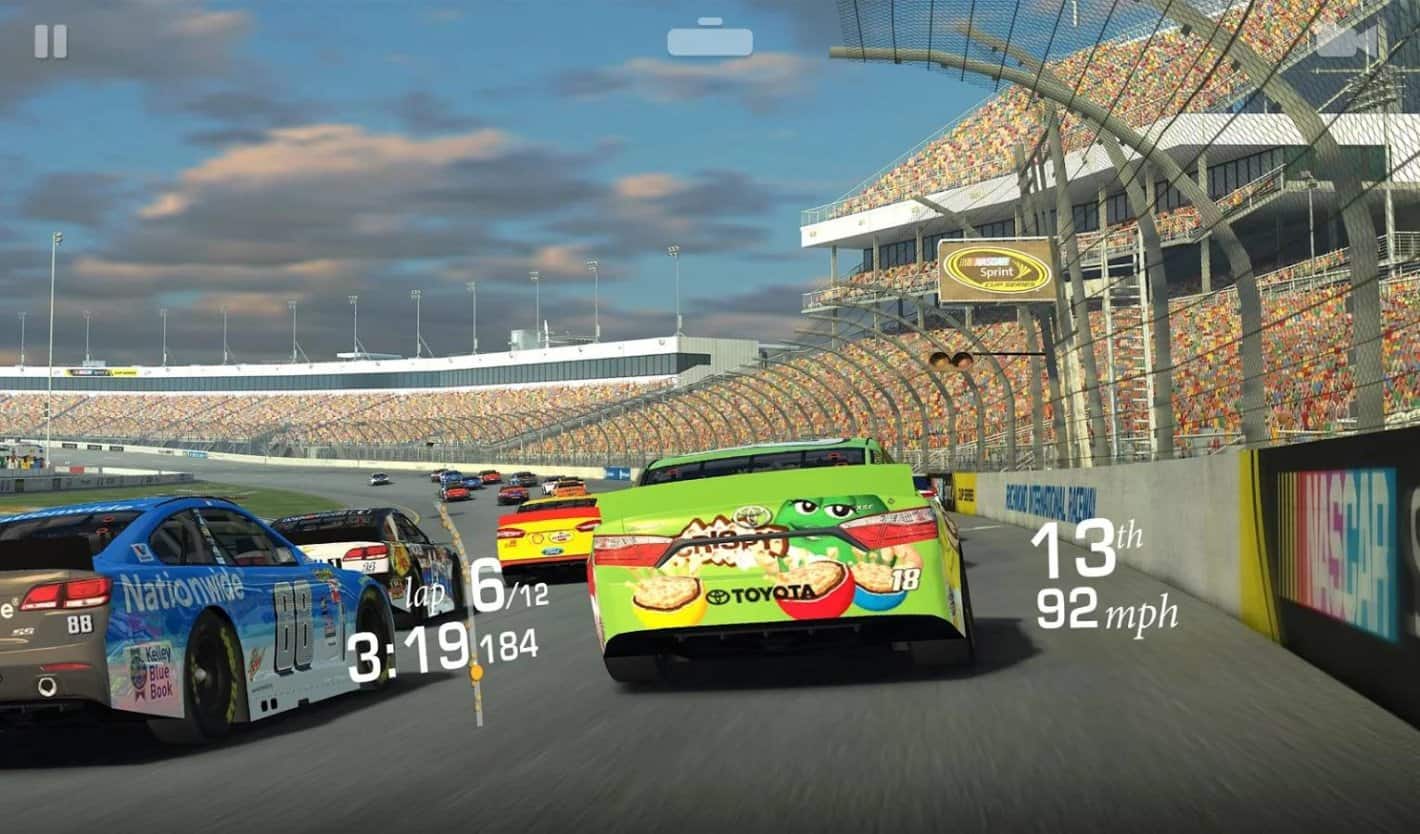 EA or Electronic Arts, has been doing a round of layoffs in the past few weeks, this includes layoffs at its studio in Melbourne, Australia. This studio is responsible for titles like Real Racing, which is available on Android and a pretty popular title at that. Which means we are very unlikely to get a Real Racing 4 game on Android, unfortunately.

This studio also makes games like The Sims: Freeplay and Need for Speed: No Limits. So there’s a lot of games that are being killed off in this round of layoffs, and it is very unfortunate for EA.

According to reports, the studio was already developing Real Racing 4, but it was actually cancelled last week. That likely could be due to the layoffs happening in Australia right now. It’s a bit surprising for EA to do this, considering it was a pretty popular franchise for the company, especially on mobile. Which is a platform that bigger game studios like EA are really trying to hit these days. This is because a lot of people are not going out and buying consoles anymore for gaming, they are just gaming on their smartphones and tablets.

EA is one of the most hated companies in the world. This is largely because EA does do in-app purchases on all of its games. So when you buy a game, there are still in-app or in-game purchases for you to buy different things on top of the regular price. Which annoys a lot of people. And it’s pretty easy to see why that would annoy a lot of people. Imagine spending $60 on a new game, only to find out you have to spend more money on that game.

Some employees at EA’s Melbourne gaming studio have said that the atmosphere there is pretty grim right now. With many worried that whoever is not laid off, will be laid off eventually, with the studio closing down at some point in the near future. However, an EA representative did say that the studio will continue to operate as it has been, for the foreseeable future. That’s about what you’d expect to hear from a spokesperson amidst layoffs. EA would never come straight out and say that it is closing down a studio or an office in the coming months, until they actually are doing it.

EA is saying that the studio, which houses the Firemonkeys, will be focusing more on its live services. Saying in a statement that it will “work on some of our most popular mobile games.” Also stating that it recently made a decision  to shift its teams around, to focus more on live services. The Firemonkeys studio in Melbourne had entered a consultation period that would impact some of the roles within the studio. EA is also “working to match skills with opportunities as we go through this period, identifying other opportunities at EA.”

So there you have it, don’t expect to see any future Real Racing games from Electronic Arts, unless something changes dramatically in the coming days.