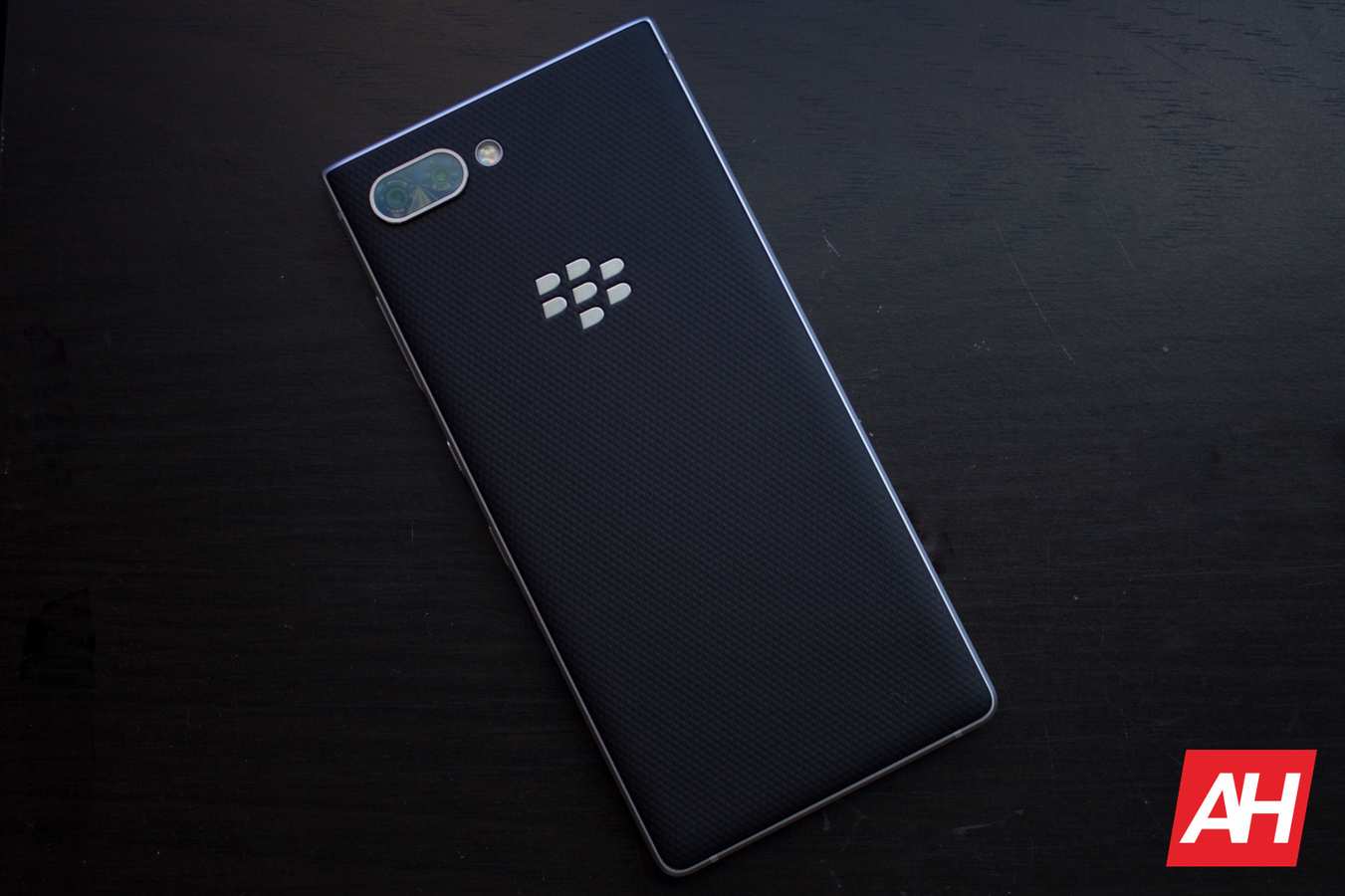 BlackBerry has decided to sue Twitter for allegedly cribbing technologies it created. The former smartphone maker has accused the microblogging website of infringing on six of its patents, which relate to mobile messaging technologies such as push notifications and muting notifications for a message thread as well as mobile advertising techniques. The complaint has been filed with the U.S. District Court in Los Angeles.

The former mobile maker claims that it pioneered mobile messaging and the relatively late entrant Twitter tried to make up for its delayed entry in the mobile messaging domain by co-opting Blackberry’s inventions for its services such as its main app and its ads platform. BlackBerry alleges that by misappropriating its innovations and user interface, the social networking website has eaten away at its market share by luring customer towards its products and services. The company says that these inventions are what made BlackBerry successful in the first place and by copying them, Twitter has managed to steal its customers in one fell swoop.

By diverting Blackberry’s clientele to its platform, Twitter has also wrongfully deprived the company of the revenue that would have otherwise come to it. The company is now demanding compensation for the lost revenue as well as unspecified enhanced damages. Twitter has declined to comment on the matter.

In March 2018, BlackBerry sued Facebook on similar grounds, alleging that the social media giant violated its patents related to user interface, security, power-efficient status updates, and notification silencing for Messenger, WhatsApp, and Instagram. Later on, in September 2018, Facebook responded by countersuing Blackberry for infringing on five of its patients. Both these lawsuits are still in court.

Years ago, BlackBerry was known as one of the largest smartphone makers in the world. In its heydays, the company was known for providing secure messaging services, including the BlackBerry Messenger (BBM). However, it started losing ground with the entry of new players, including Apple and Android device manufacturers. The advantage it had over rivals because of BBM began eroding away with the arrival of messaging services with similar features, such as WhatsApp. Ultimately, it got so bad that BlackBerry formally exited the smartphone market in 2016.

BlackBerry was apparently vying for an out of court settlement with Twitter at first but when those efforts failed, it headed to the court. The 98-page complaint is available online and explains in details why the company deserves compensation for the use of its intellectual property. In addition to filing a lawsuit against Facebook, the company had pressed similar charges against Snapchat in April 2018. Since the cases were said to be related, they were both assigned to U.S. District Judge George Wu. According to Reuters, the new case might also be assigned to him by federal courts because of its similarity to the previous lawsuits.