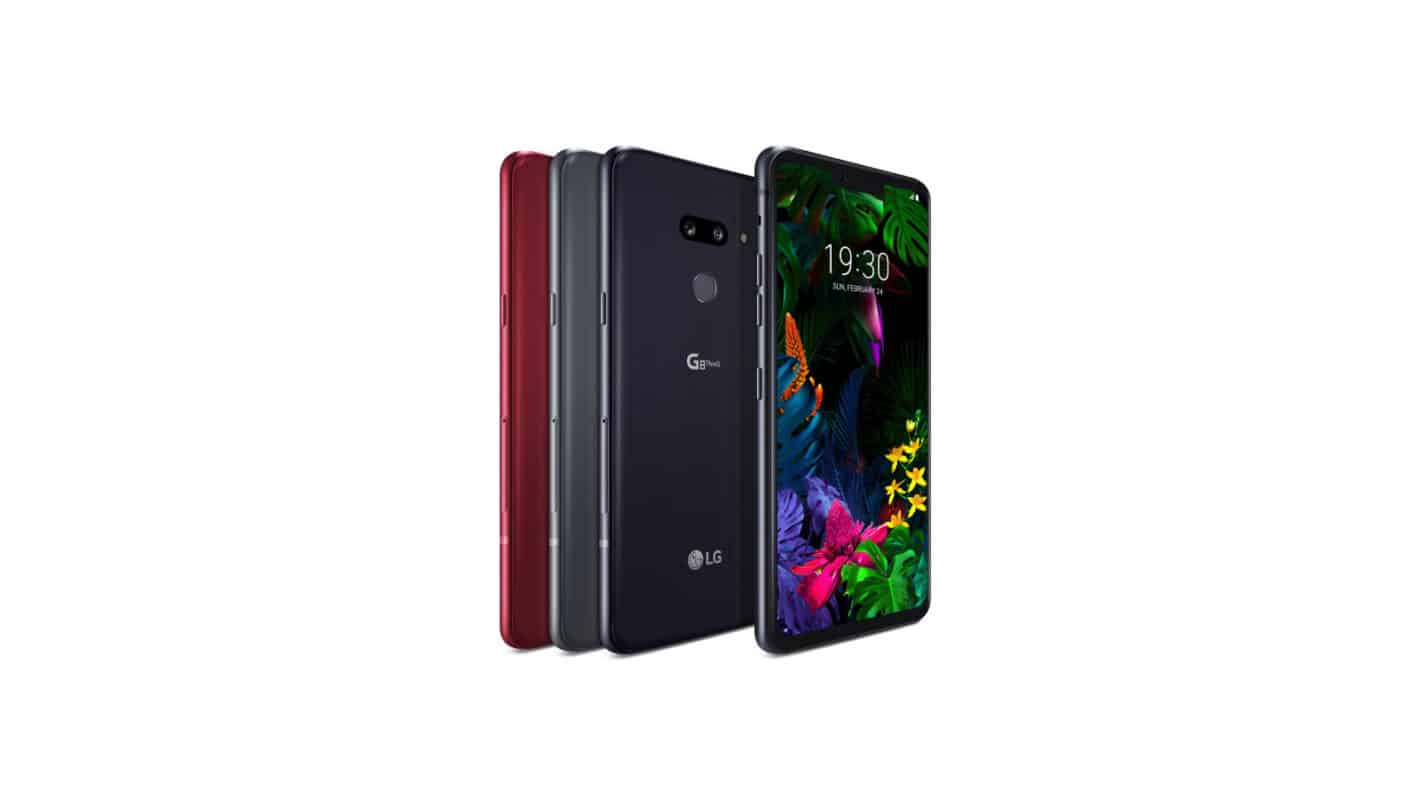 LG G8 ThinQ is a smartphone that you don’t even have to touch.

The LG G8 ThinQ is one of the sleepers of this years’ Mobile World Congress show in Barcelona. Largely because it does look a lot like last year’s G7 ThinQ, but LG did do a lot of changes to the device this year, mostly under-the-hood and in terms of software. Making it worthy of a ‘best of’ award of Mobile World Congress 2019.

LG added a Time of Flight sensor to the G8 ThinQ this year, which is going to provide a ton of new features, including some better Portrait Mode photos using the front-facing camera. This sensor will also work for doing some interesting things like Air Motion, where users will be able to act like they are turning a knob above the phone, to adjust the volume, also swipe away calls and much more.

The ToF sensor also enables something that is rather unique. It’s called Hand ID. Instead of being able to unlock your phone using your face or your fingerprint sensor, you can also use your hand. This sensor is able to read your veins, which is unique to everyone. Meaning you can unlock the phone without even touching it. This may not be the most popular feature, but it is definitely a unique feature for the LG G8 ThinQ.

LG kept a number of specs that the G7 ThinQ had, however the display is now a OLED panel instead of an LCD panel. Meaning that you’re going to get an even better picture on the G8 ThinQ. It’s still a 6.1-inch 19.5:9 aspect ratio display. But there is also another change underneath the display. This is LG’s Crystal Sound OLED display, the speaker is now underneath the display. So there is no speaker grille at the top of the phone. This allows the G8 ThinQ to be more waterproof, but also have a smaller bezel at the top of the phone.

The Crystal Sound OLED is a pretty incredible feature that LG has added, it does sound pretty good and acts almost like bone conduction, even though it is not. It does still work with the single down-firing speaker on the G8 ThinQ for dual speakers. Though the down-firing speaker is doing the majority of the work.

With the G8 ThinQ, LG is delivering a 15-percent larger battery. How? By simply making the backside of the phone flush. That means there is no more camera bump on the backside. This is something LG is very proud of, and it’s something customers have been asking for. Most people would rather have a thicker phone with a larger battery, than a camera bump. LG was finally able to get rid of that camera bump, and jump up to a 3500mAh capacity battery.

On the outside, the LG G8 ThinQ may look like a pretty boring phone. This is because LG did not do a complete overhaul on the design. Instead, it did an iterative overhaul, changing a few things. The big changes here were under-the-hood and of course bringing OLED to the G series. And for that reason, it is worthy of our ‘best of’ award for Mobile World Congress 2019.