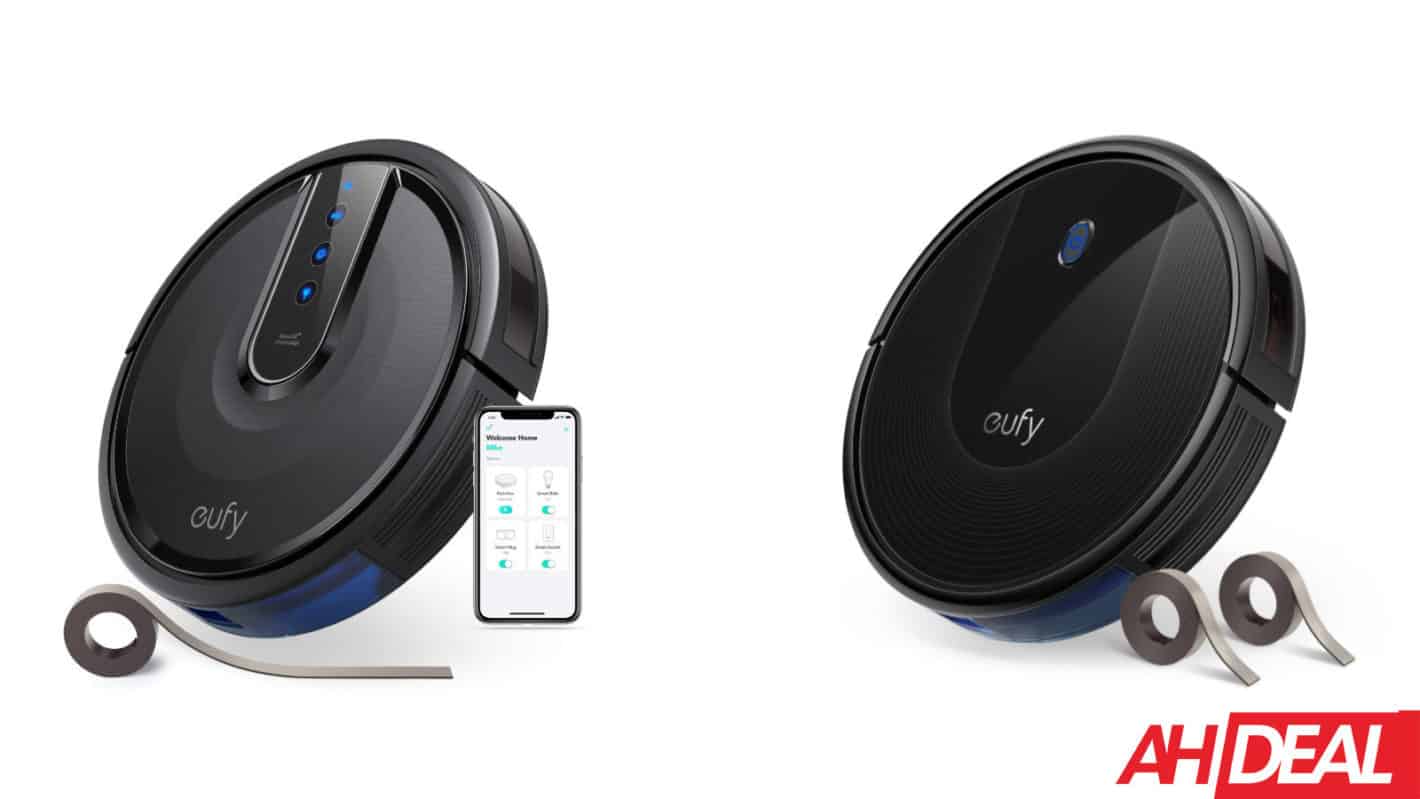 The Eufy RoboVac 30 is a vacuum that's been around for a while. It doesn't have any of the smarts that you might expect from another robot vacuum. For example, there's no app or Amazon Alexa/Google Assistant support. Instead, you have to control it from the remote control. But it still does a good job at cleaning your home, and has 1500Pa for suction to get everything up.

Eufy's RoboVac 35C is the newer of the two, and it does have app support through the Eufy app and works with Amazon Alexa and Google Assistant, allowing you to control it with your voice. It is also rated at 1500Pa for plenty of suction. Eufy also includes some guards that you can put up to keep the RoboVac 35C from going into certain rooms or areas. Of course, you can still schedule it all from the Eufy app.

You can pick up the Eufy RoboVac 30 or the RoboVac 35C from Amazon using the links below, but these are good today only.