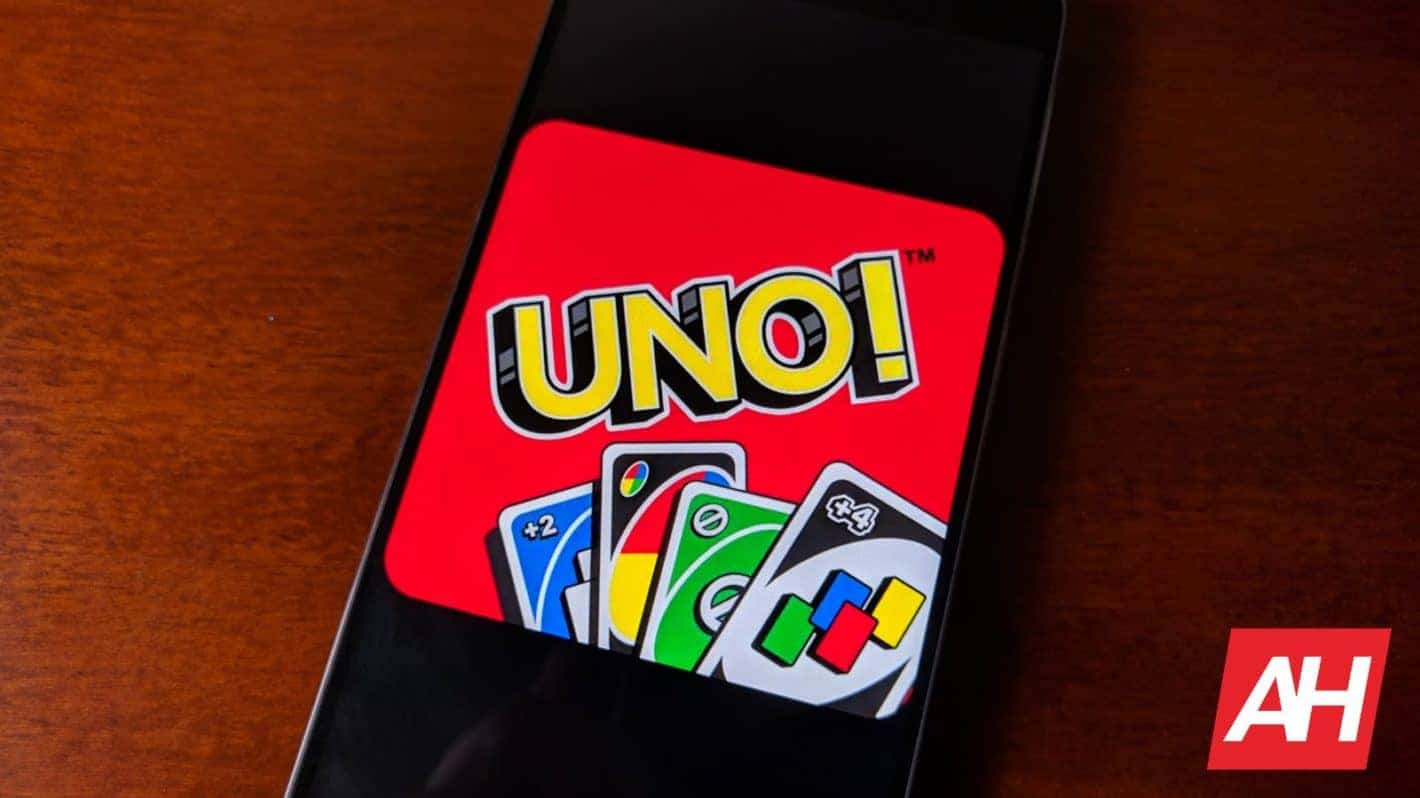 Get ready to feel the frustration of having to draw twelve cards in one turn, the triumphant feeling of winning, and the thrill of shouting UNO! at strangers over the internet. This isn't just the UNO you know and love, or perhaps hate that all your friends love, but also a smattering of new game modes aimed at upping the ante and making the game a bit more interesting.

This is the exact same UNO! game that's been available in some parts of the world and in Facebook Instant Games. All of the same game modes are intact, and your stats and balances will even carry over, if you sign in with the same account. Though there have been some refinements and UI tweaks, everything is the same at its core.

Quick start will throw you into a normal 2 vs 2 match, wherein you and your teammate can see one another's cards and help each other out. Naturally, victory is achieved by either one of you winning. You can also play a team match in Classic mode, where you can also play solo.

There are three modes that change things up a bit. Fun Room can be played with friends and doesn't count toward your stats, Go Wild mode lets you bet tons of coins and play a more chaotic mode with more action cards and a few other rule tweaks, and UNO Contest is exactly what it says on the tin.

The game runs on coins, save for Fun Room, which runs on room keys. You'll need coins to play, and you'll win them when you win matches. You can also bet them in certain modes, and use them to buy room keys for Fun Room mode. If you run out of coins, the game will have pity on you and give you 100 coins, about enough to play two or three normal matches, every two hours for a little while.

There's a lot on offer here for both casual players and longtime UNO lovers. The worldwide release comes just in time; a similar game in the Play Store, UNO With Buddies, will be shutting down very soon due to the developer's license for the Uno property expiring. This means that UNO! will soon be the only officially sanctioned way to play the game online with random people around the world.

There's not much to say about UNO that hasn't already been said many times. It is, after all, one of the most popular card games in the world. Since this game's worldwide release essentially functions as a replacement for UNO With Buddies, don't expect to see the game become more popular than ever before or box out other card, puzzle, or casual games.

Essentially, don't expect any big changes the mobile market. Still, even if it's not an UNO revolution, it's quite fun. Whether you've been smacking foes with wild draw four cards since you could count or you've never seen an UNO card up close in your life, this one's worth a shot.