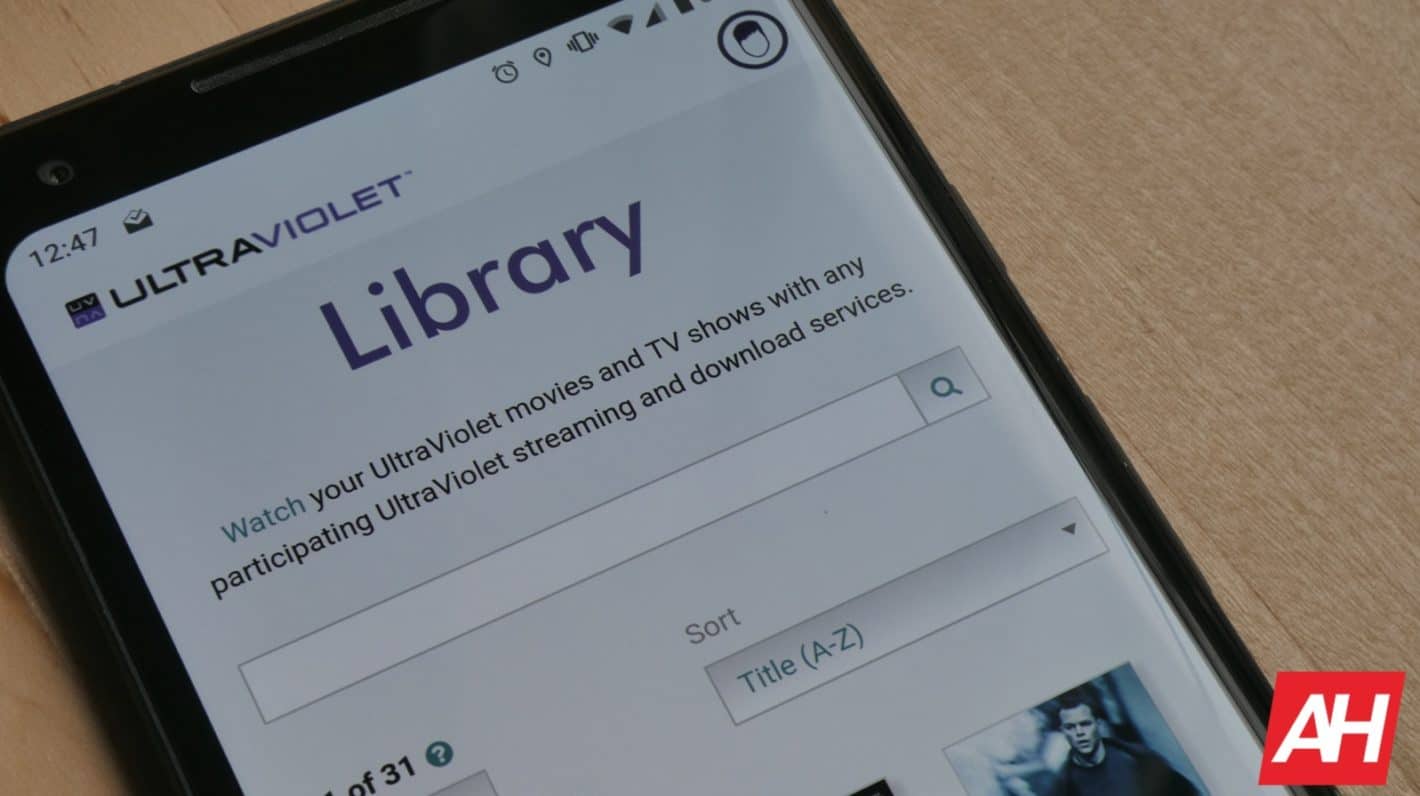 The Digital Entertainment Content Ecosystem (DECE), the alliance behind UltraViolet confirmed as much on January 31 via the UltraViolet website without going into too much detail on why. Although in the FAQ section UltraViolet does point to a combination of new services with “expanded options” and “other market factors” as reasons.

Regardless, those who have an UltraViolet will need to know how the closure is scheduled to take place and whether they need to do anything to retain access to their UltraViolet library content.

The short answer is it depends.

UltraViolet users will need to make sure they have a compatible retailer linked to their account to continue to be able to access the service. If one is already connected to your account, then there’s nothing you need to do and you should be able to continue accessing your library through that retailer’s apps and platforms up to July 31, 2019 and beyond.

However, UltraViolet does specifically state this access will apply “in the majority of cases” without explaining what the minority of cases means. This could be related to international users of the service, or at least be more of an issue for those outside the U.S. considering the FAQs say the impact will be minimally felt “particularly in the United States." A sentiment that could be interpreted as an increased likelihood of some impact being felt elsewhere.

Those who have yet to link a retailer to their account will need to do so soon and the two that are likely to be the most accessible and well-known are Fandango Now and Vudu. Users can link their account by signing into their account and adding the retailer through this link.

Users are able to link to as many retailers as they like from the list and the more in this instance is better to ensure access to the entirety of a library's contents remains available.

UltraViolet is a cloud-based locker that allows access to content through the redemption of digital rights licenses. The service is probably best-known to consumers who often purchase physical copies of movies and TV shows as free digital copies that are packaged with the physical disc often use UltraViolet as the redemption method.

Therefore, this does have the potential to impact on a number of consumers and especially on those who have built up an extensive digital library over the years.

As this is a license-based service and not one that actually stores content in the cloud, there’s nothing to physically download. It is just more of a case of transferring the license details to another provider to reiterate permission to continue accessing the same content.

Due to the licensing nature, UltraViolet makes it clear users should not close their account or unlink retailers during the transitional period. Once the July 31, 2019 date rolls around, UltraViolet accounts will be automatically deactivated – so there's not much to do on the end user side in this respect.

The fact the service is now closing is not totally surprising, however, as ever since the launch of Movies Anywhere, access to cloud-based and DRM-approved content has been much easier and better due to Movies Anywhere's heightened support at the retailer and studio levels.

Movies Anywhere is largely backed by Disney (one one of the companies that never really got on board with UltraViolet in the same way – in spite of the otherwise fairly wide support offered through the DECE) making it the more viable and all-round option for some consumers. It is likely the emergence of Movies Anywhere, as well as the other direct-to-consumer apps and services now available (and those coming soon) have reduced the need for consumers to depend on UltraViolet.

This is also likely to be what the "expanded options" sentiment made by UltraViolent is referring to.