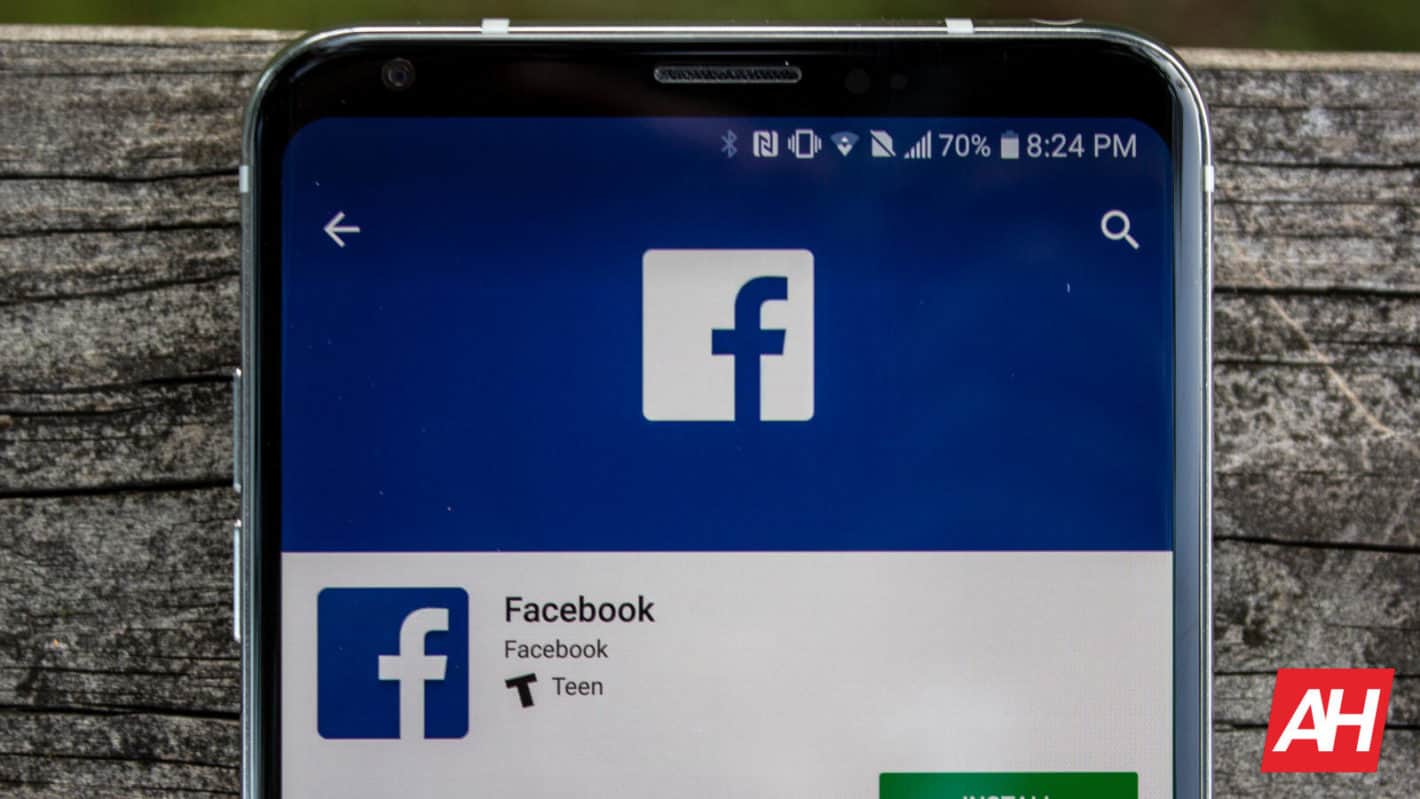 If you thought Facebook scandals were a thing of the past (though not sure why you would have thought that), then you would be wrong, as the latest breach of trust only came to light yesterday.

The new scandal further highlights that Facebook has not only not learned from previous instances, but outright doesn’t care about those instances. By the same token, it does not seem to care about your thoughts on any of these matters either.

Which is why if you have not stopped using Facebook by now, you seriously should consider leaving the platform.

It might sound like a big ask (and it is) to stop using one of the most-used social media services on the planet, but Facebook's understanding of your data is massively skewed and it would seem the company genuinely knows no limits when it comes to collecting your data.

Take the latest breach of trust for example, as this one was aimed squarely at younger users who are not only more impressionable, but are more willing to conform – do what Facebook wants them to do.

The sum of the report was that Facebook was paying “teens” for almost unlimited access to the data on their smartphones. In this instance Facebook went beyond simply collecting data, but instead was actively paying ($20 per month) to users for what is in effect near-total access to their devices.

While $20 might not sound like much for giving up your data, and keeping in mind these users were actively volunteering their data in return for payment, this is aimed at younger users who are not only less likely to be informed on the importance of their data, but also more inclined to agree in return for payments – even payments as low as $20 per month as to younger users that figure might not be that low at all.

The setup of this service was acutely designed to take advantage of ignorance and rewards that behavior with financial incentives. A move which if nothing else primes those users into thinking that selling your data/and or privacy is an okay thing to do. Not only okay, but something that should be actively encouraged.

For younger users specifically, that’s a learned behavior they will take forward with them throughout their life, and even by Facebook’s creepy standards, that’s as creepy as it gets.

Facebook will also likely point out this is not a teen-only app as it was targeted at users up to the age of 35. But make no mistake, it also reportedly targeted users as young as 13 – and that’s not something that can be easily excused or should be easily overlooked.

The app currently in question is called “Facebook Research” and all the reports on this breach of trust focus on iOS and for good reason. As Facebook used to have an app available on the App Store called Onavo Protect.

Last summer, the Onavo Protect app had to be pulled from the App Store due to Apple deeming the app as violating the company’s data-collection policies.

So to be clear, Apple says this app is a bad app as it violates data-collection rules. Facebook then pulls the app to keep Apple happy. Facebook then releases another app for iOS users that’s a more powerful version of the original data-collection tool. The company simply repackaged the app and then slapped a $20 per month incentive on the front.

A move that's not only super shady to begin with, but also adds another layer of protection to Facebook – of course they actively agreed to be part of the program, we were paying them.

While Facebook can, and will argue users signed up to have their data collected, the company knew what it was doing and that’s evident by the distribution method it employed.

This program is understood to typically be in place for companies like Facebook to make available beta versions of an app to its own people and employees (in-house apps), not general users.

Therefore, this represents a prime example of the conscious efforts Facebook takes to circumvent the rules in place to get what it wants – a data-collection app that’s already been banned from an app store back in the hands of the same users of the same app store.

To be fair to Facebook, Google is also now being accused of similar tactics (deploying an app through the Developer Enterprise Program) but at the moment there are some notable differences. Firstly, the app in question was not previously banned from the App Store and secondly, it would seem Google has been more up front about what it is collecting and offering the option to disable collection when wanted. Whether that is much better remains to be seen.

For those wondering why this Facebook scandal has only been reported in the context of Apple and not Android as well, that’s easy to answer. The original Onavo Protect app, that was apparently collecting too much data is still available through the Google Play Store.

What’s more, there doesn’t seem to be any indication that Facebook plans to remove the original app from Android. That’s unless they are forced to do so and even if they are forced to remove it, the company has already proven it is more than happy to once again release the same app with a new name and with an even more aggressive approach to data-collecting.

Such a disregard for data-collecting policies by Facebook is honestly staggering.

Each time you use Facebook you are condoning this behavior and in the same way Facebook is priming its users to be okay with selling their data, continued support primes Facebook to be okay with harvesting your data – and by any means possible.