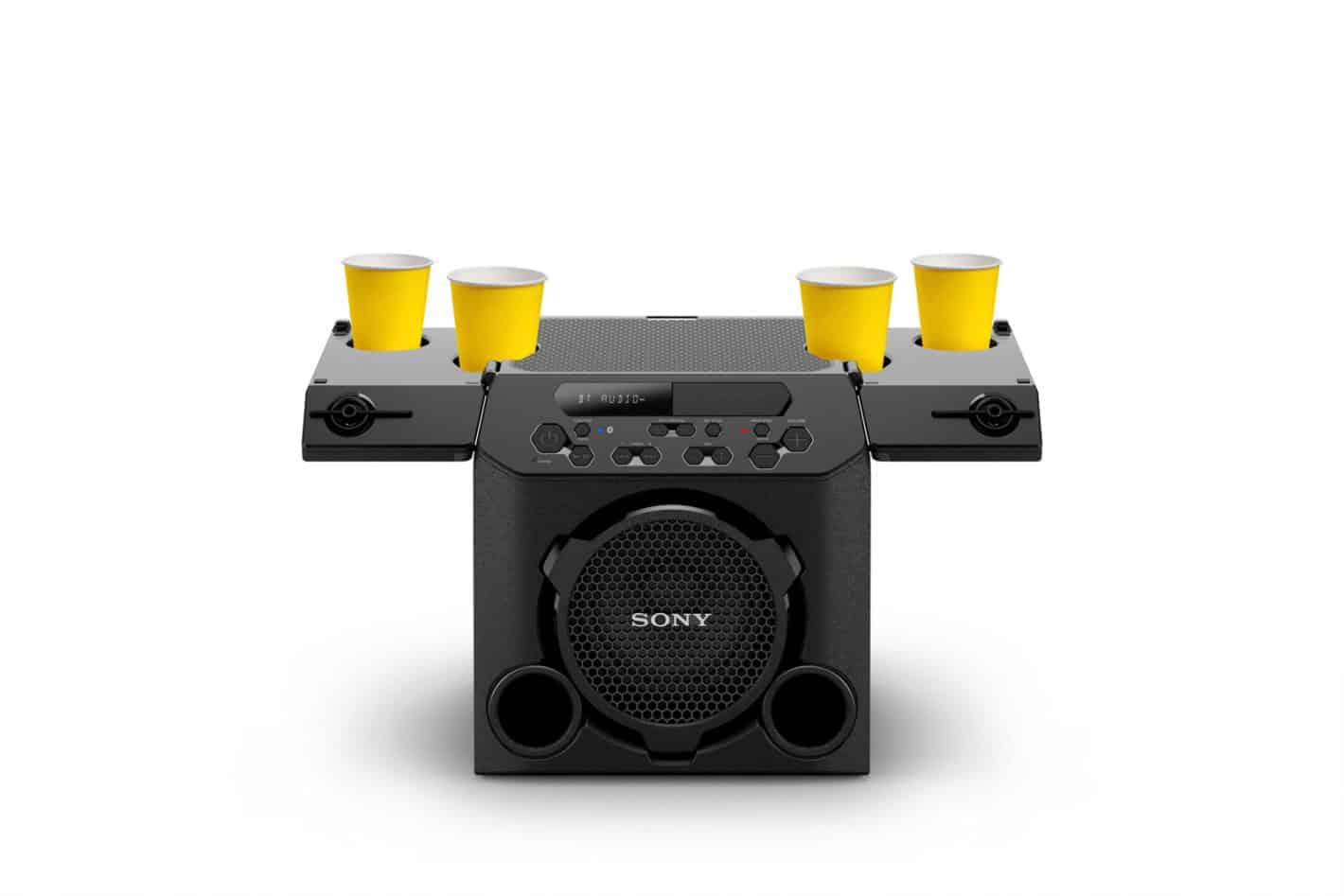 Sony has two new Bluetooth speakers for your consideration, the GTK-XB72 and the GTK-PG10. These are the latest additions to the company’s EXTRA BASS range of speakers, although they are a little different to the rest of the portfolio as they are designed to step in when an even louder sound is needed.

The GTK-XB72 is not that different to the main SRS-XB speakers in terms of the design considering it sports a typical speaker-like shape and look. However, it is a much larger unit overall and this means a louder and more powerful output overall.

The EXTRA BASS speakers have always placed a greater emphasis on partying and the XB72 expands on this even more as it not only proves light effects, including strobe lighting, but it’s also compatible with the company’s Fiestable app – available to download from the Google Play Store.

Another difference between the XB72 and the other XB models is the XB72 cannot be used in a standalone version. As unlike the other XB models, the XB72 does not feature a built-in battery and does require a constant AC connection for power. This means that the louder and more powerful output does come at the expense of portability and in particular when it comes to outside usage.

The XB72 speaker is expected to arrive later in the year and will be priced at $349.99 in the US. 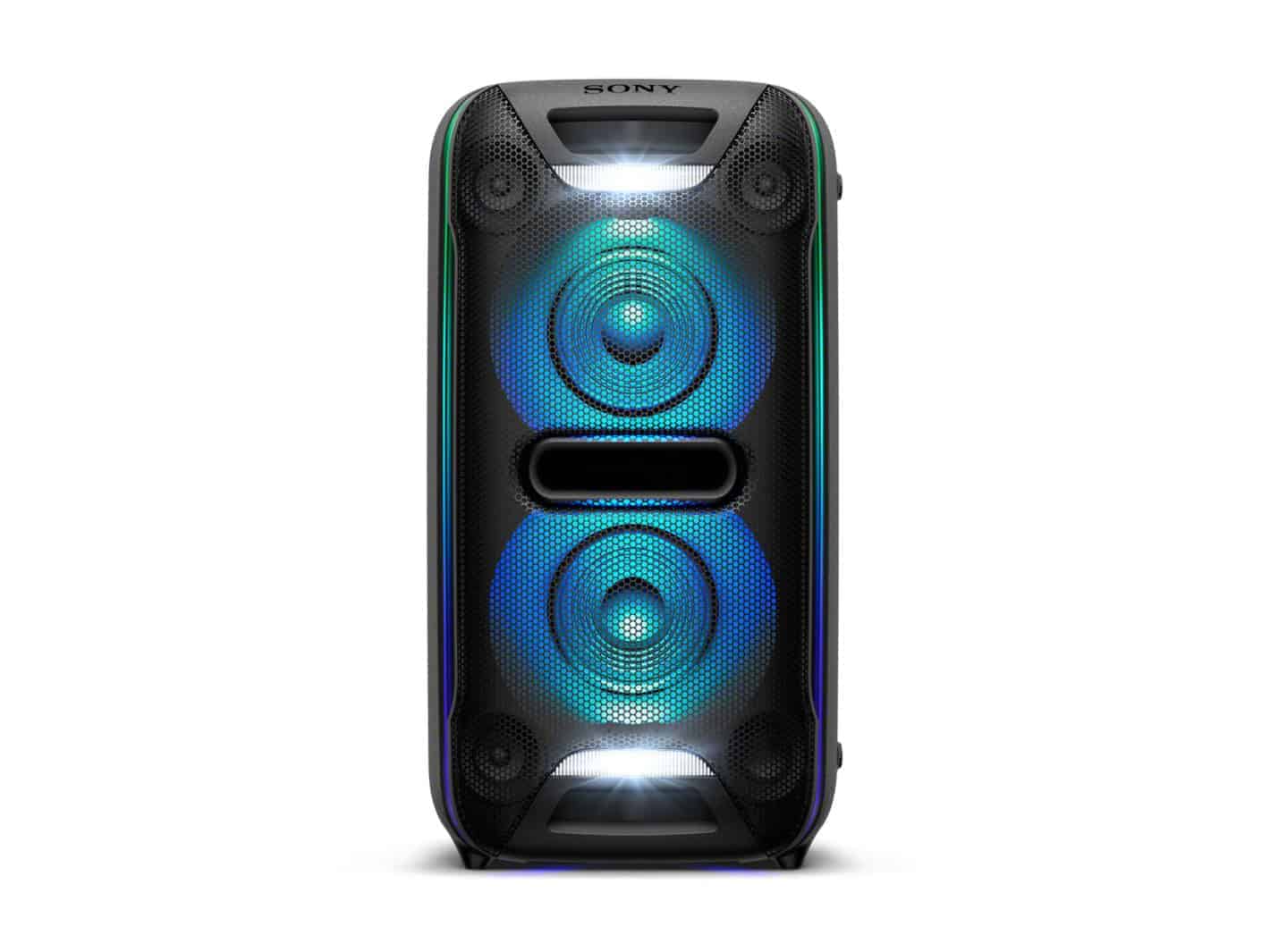 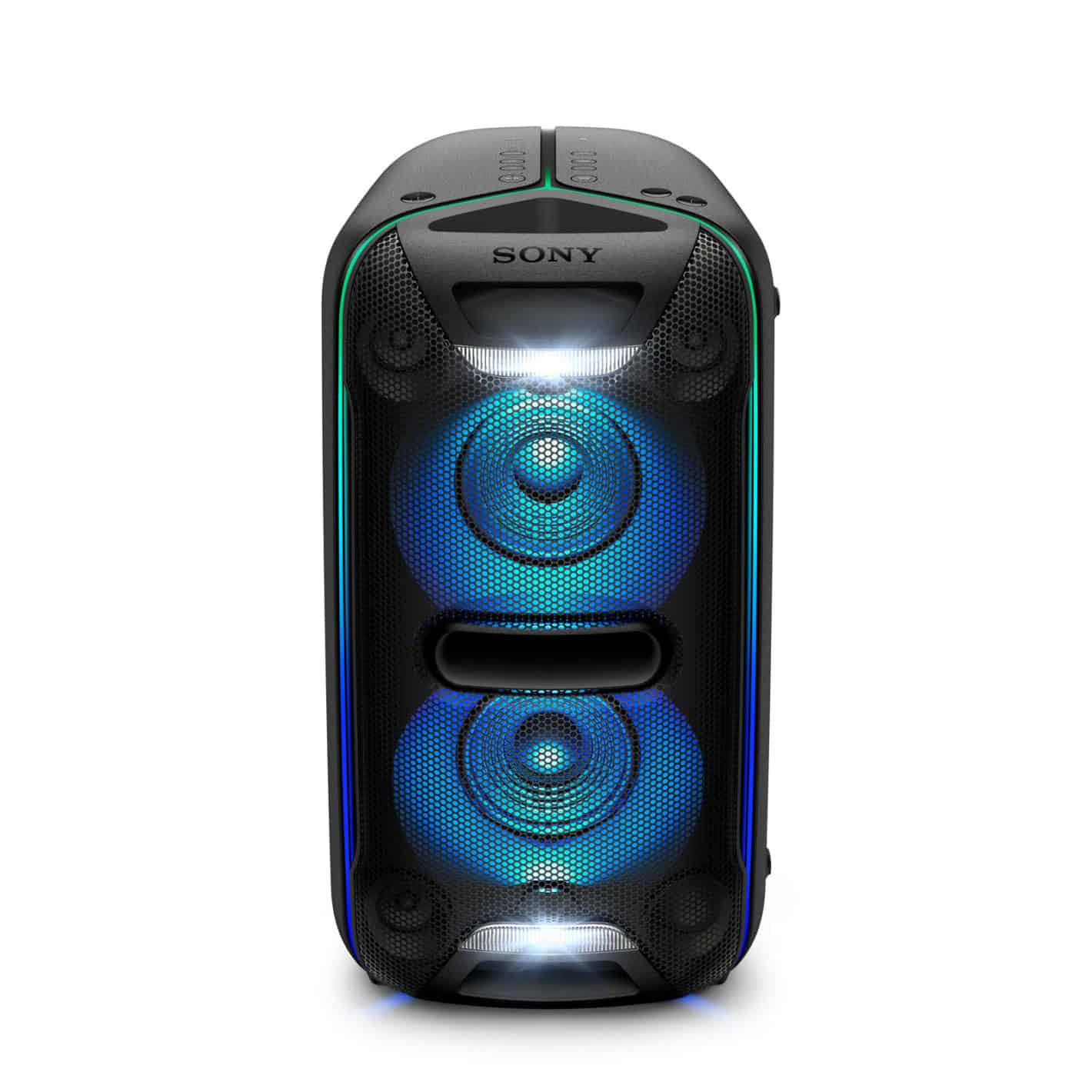 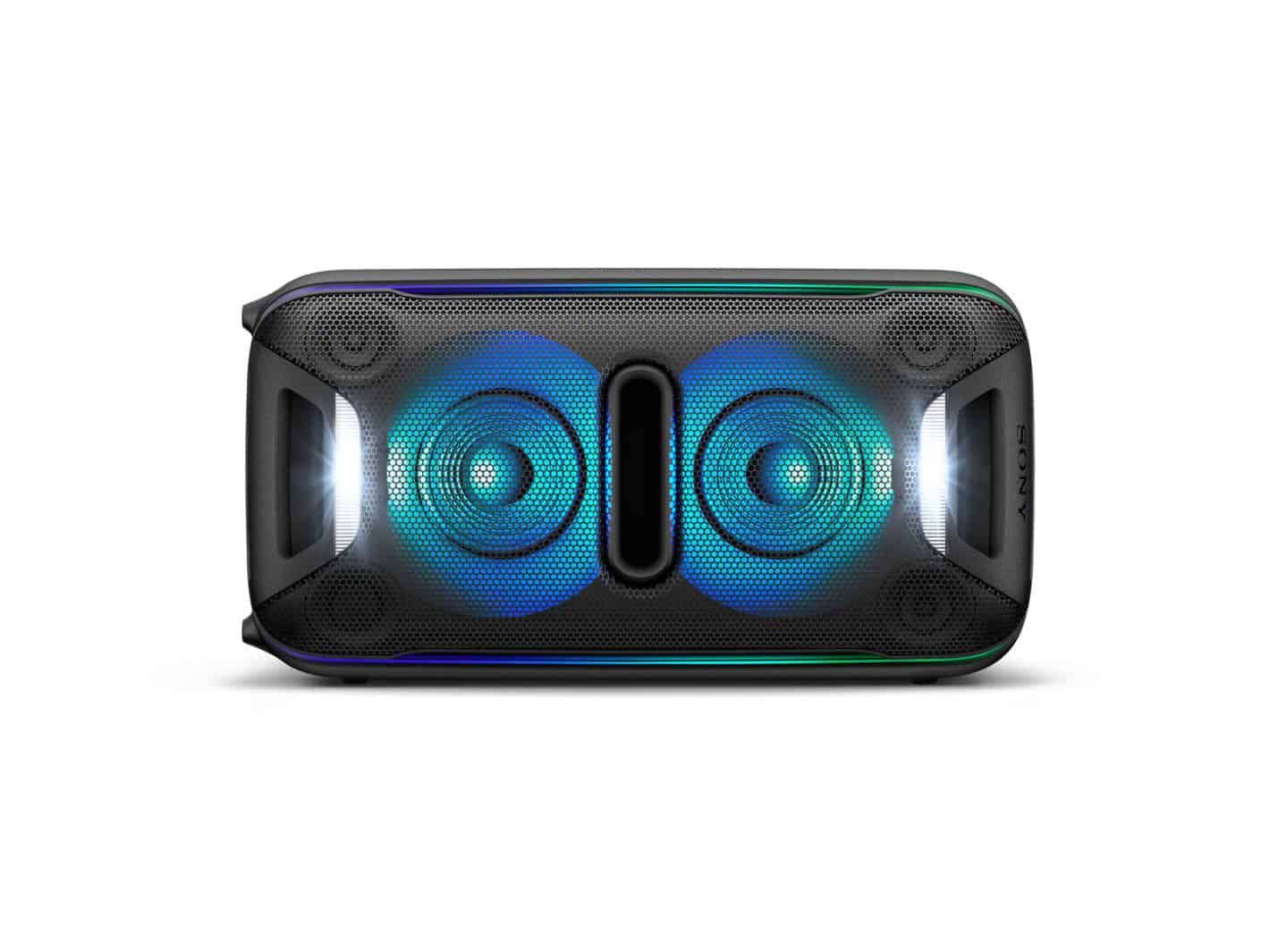 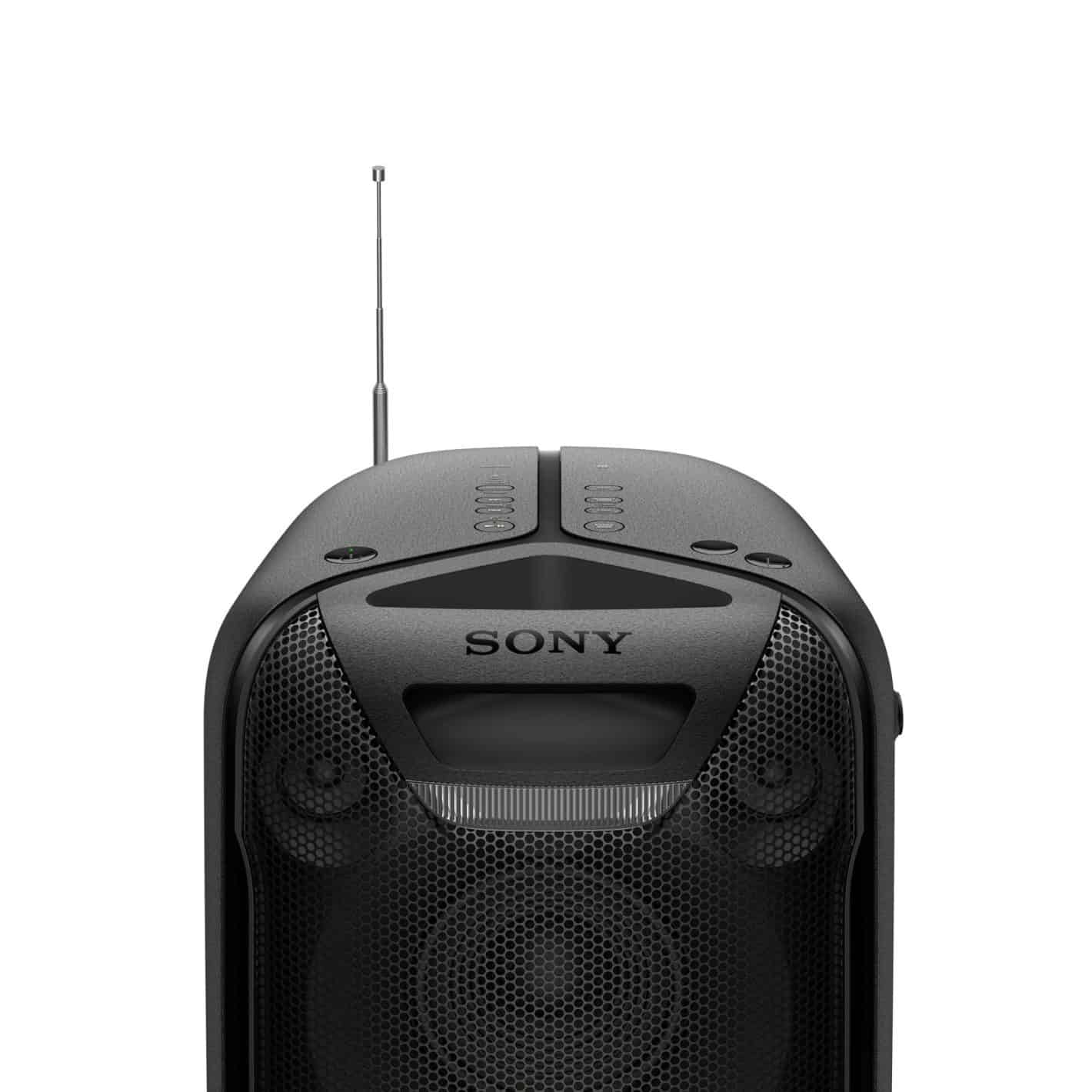 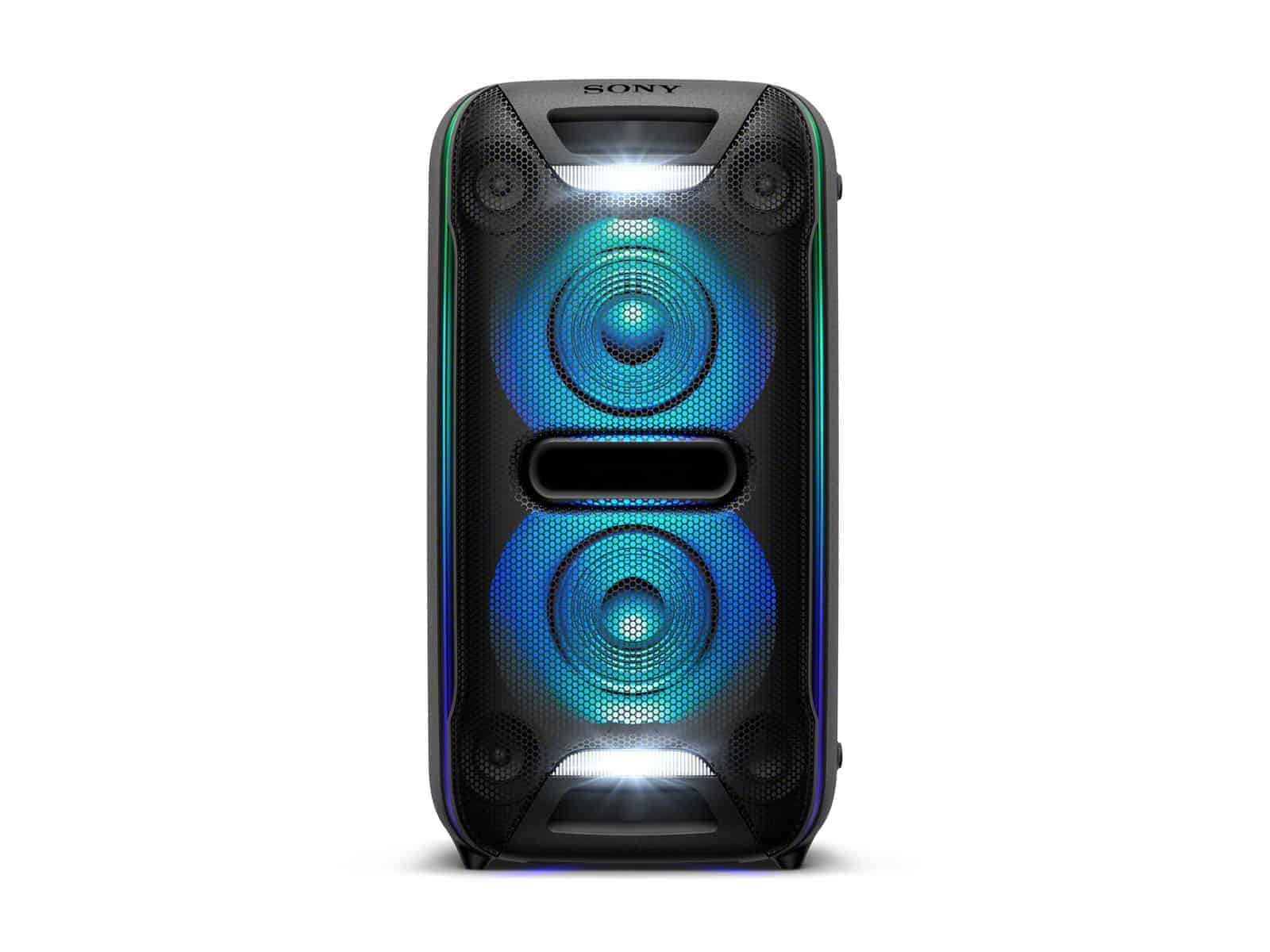 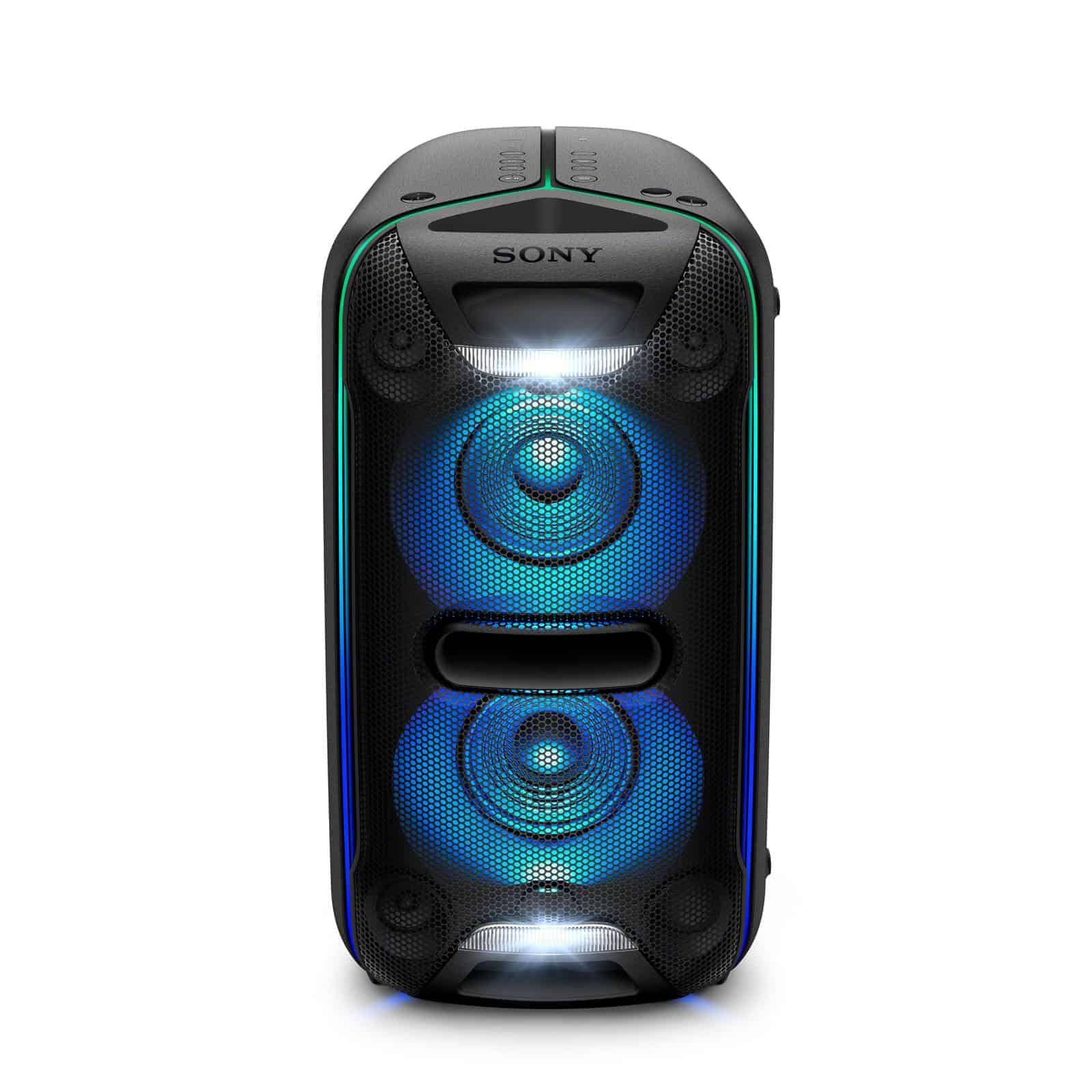 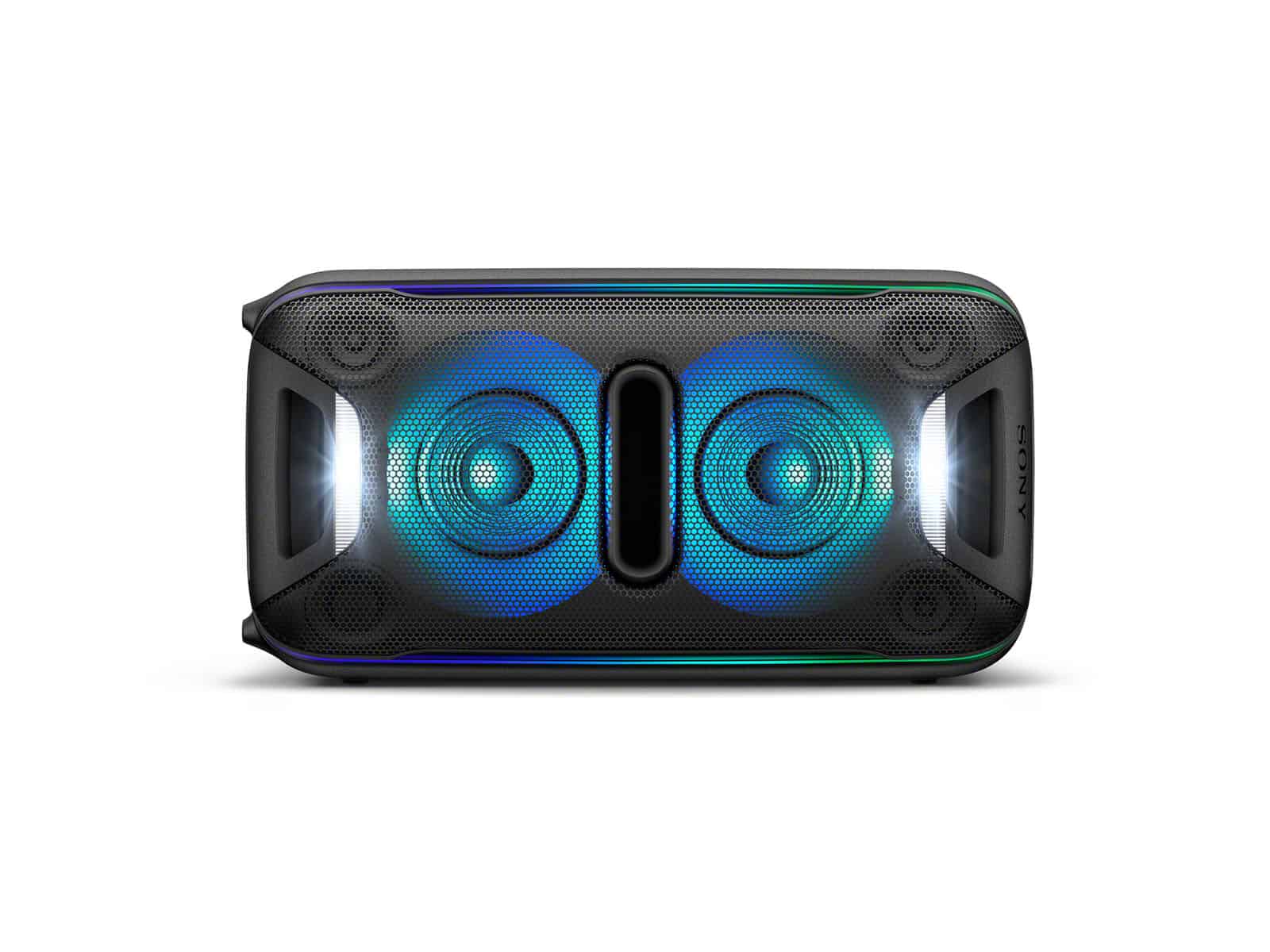 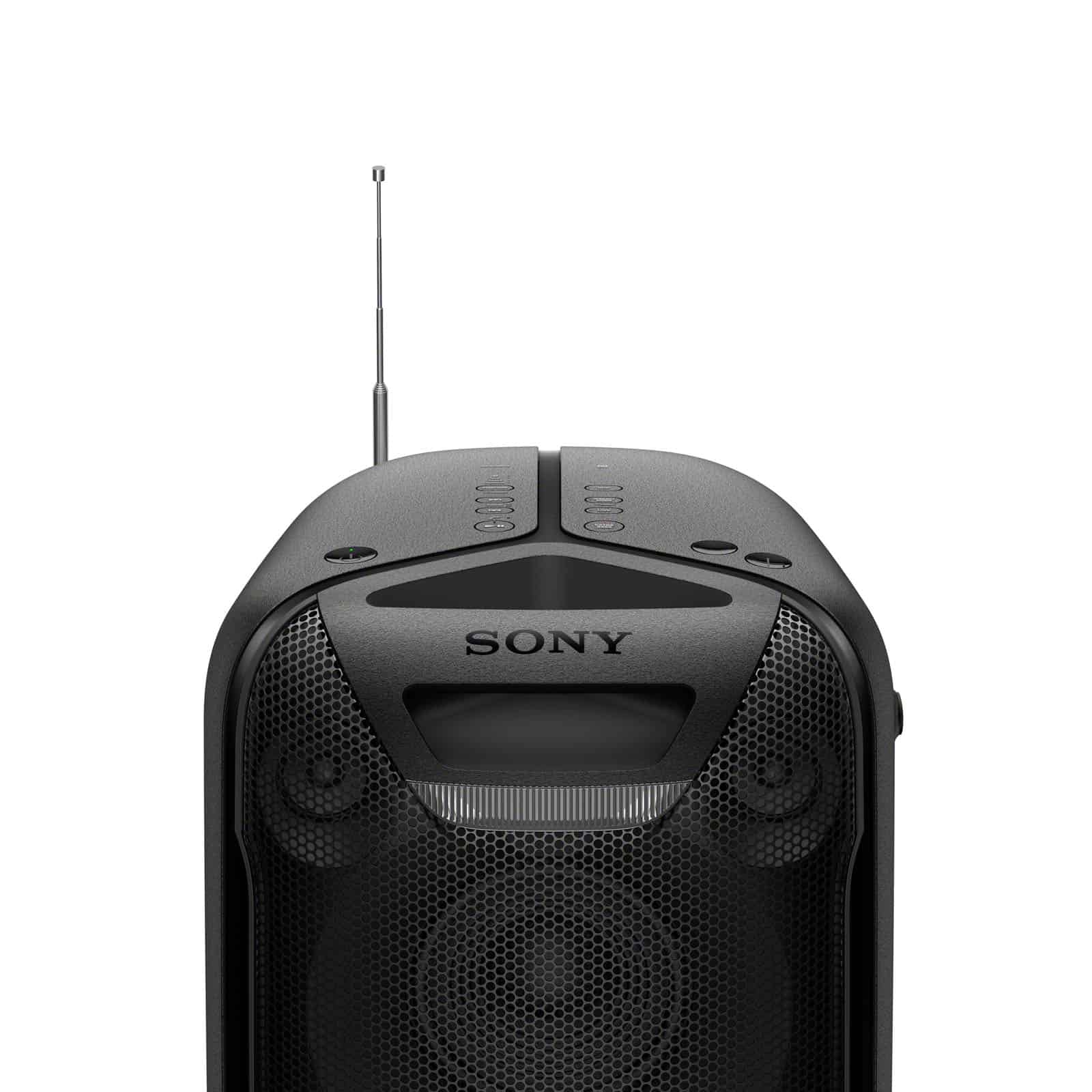 Those looking for a more powerful EXTRA BASS solution that can be used outside only need to look as far as the all-new GTK-PG10. This is by far the most different of all the new EXTRA BASS speakers as it comes with the ability for the top panel to open up, making it ideal for a number of outside use cases, including barbecues and tailgating parties.

Once opened, the PG10 effectively sees its design change as the once-cube speaker becomes more similar to a speaker with a table on top. In this mode, the splash-proof makeshift table even includes cup holders making its purpose abundantly clear.

Adding to its party appeal, the speaker can also be attached to a tripod for an elevated use when needed.

In table mode, the tweeters also change direction and this more opened-up design is expected to result in a greater and clearer top end sound. Something that is further accentuated by the built-in Digital Signal Processor (DSP) which is understood to adapt to account for the outward-facing design, and shape the output even more for a sound quality that’s directly related to the design and shape of the speaker at the time.

Like the XB72, the PG10 also features a FM tuner and support for Sony’s Fiestable Android app, although unlike the XB72, the new PG10 does actually feature a built-in battery and is rated to offer up to 13 hours on a single charge. The battery can also be used for charging mobile devices.

The PG10 is expected to become available to buy in the Spring and when it does arrive, it will be priced at $249.99 in the US. 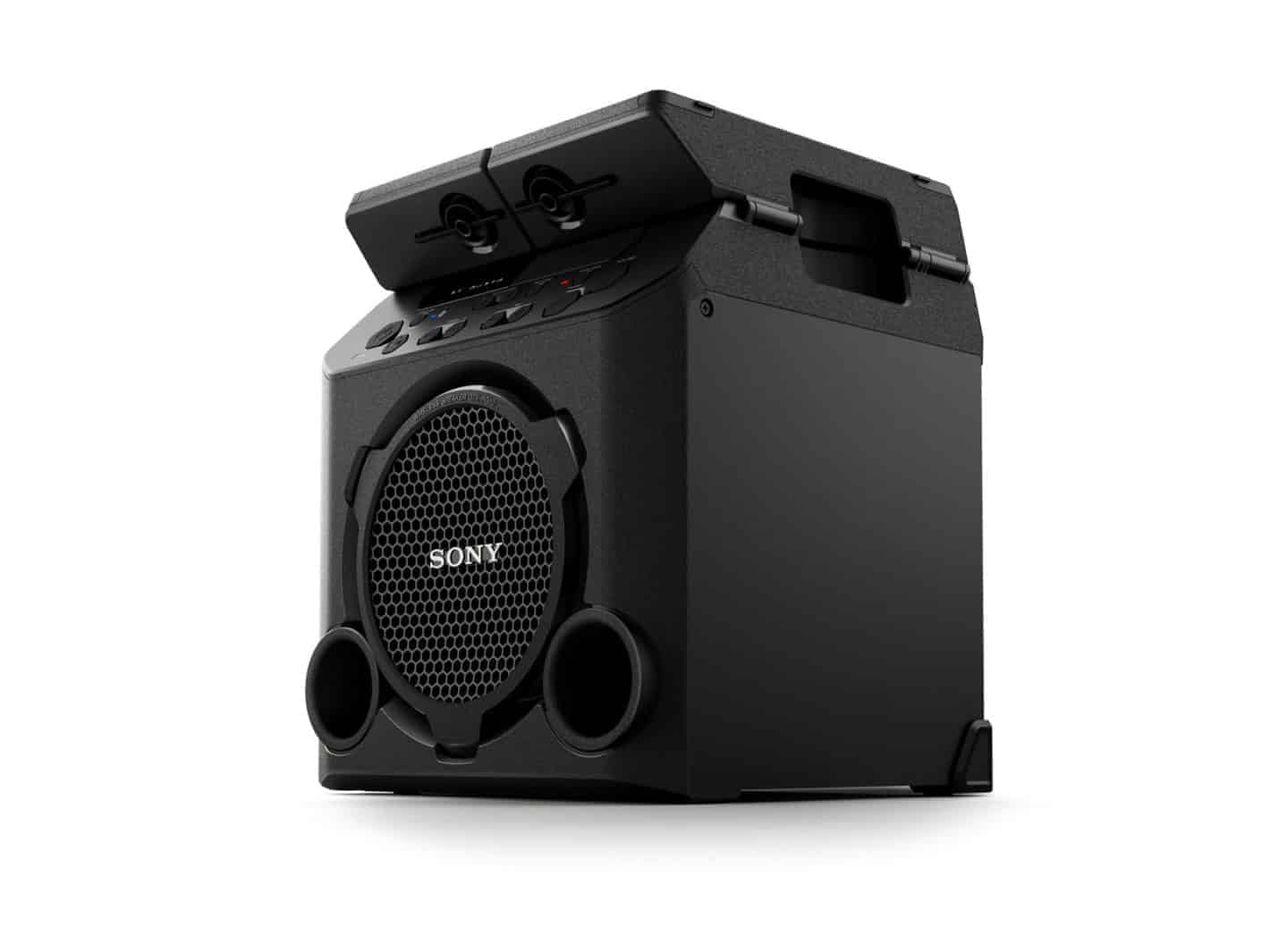 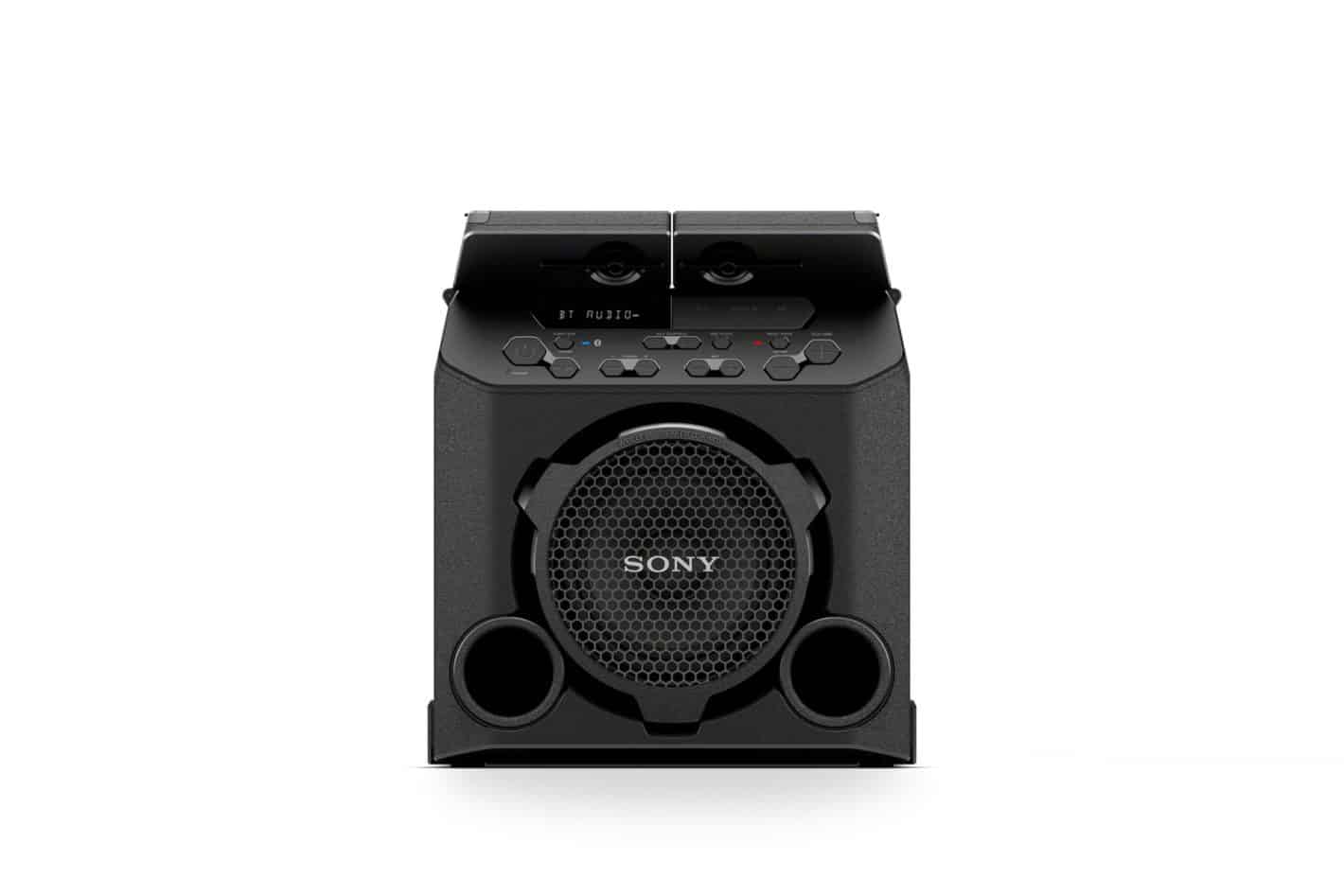 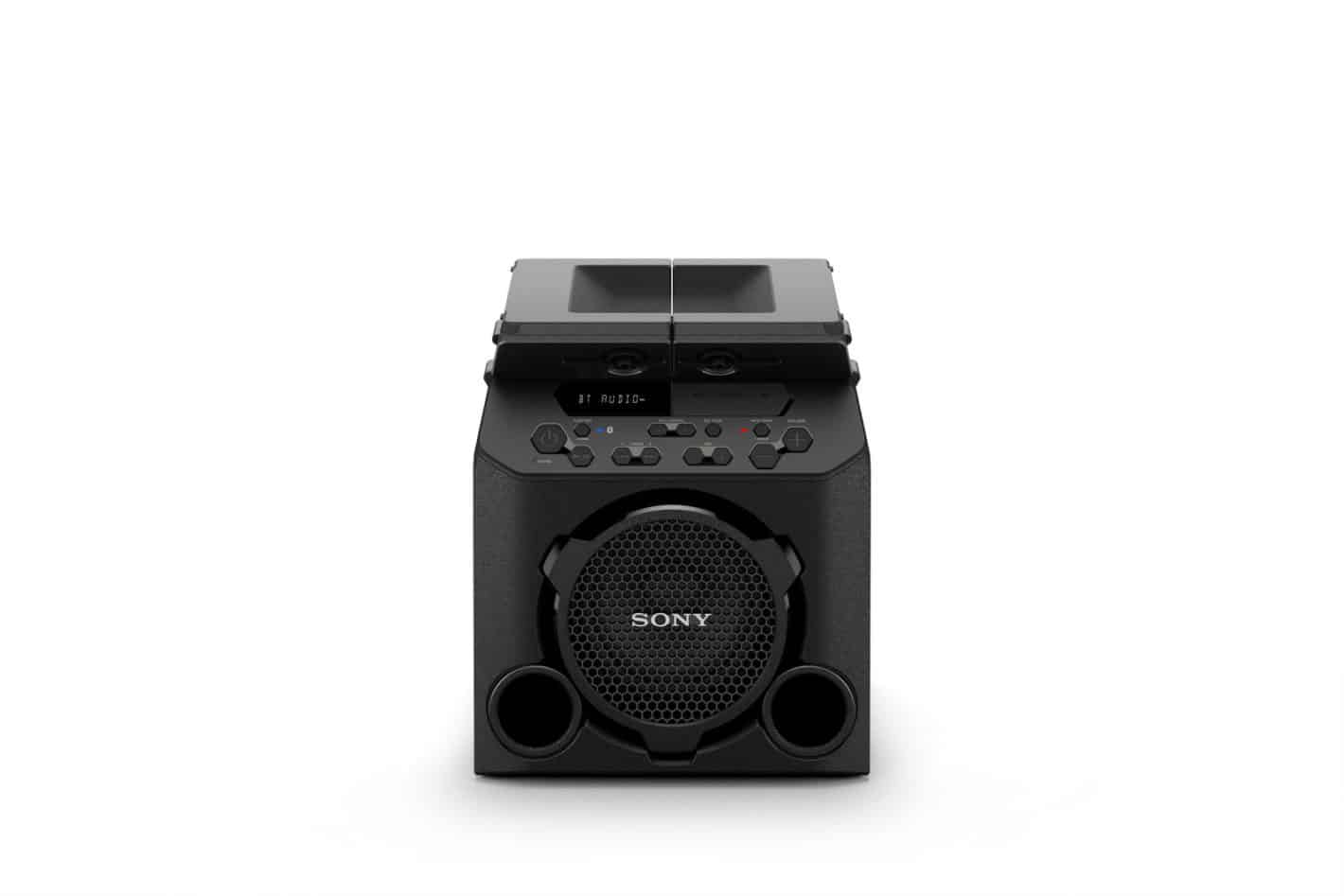 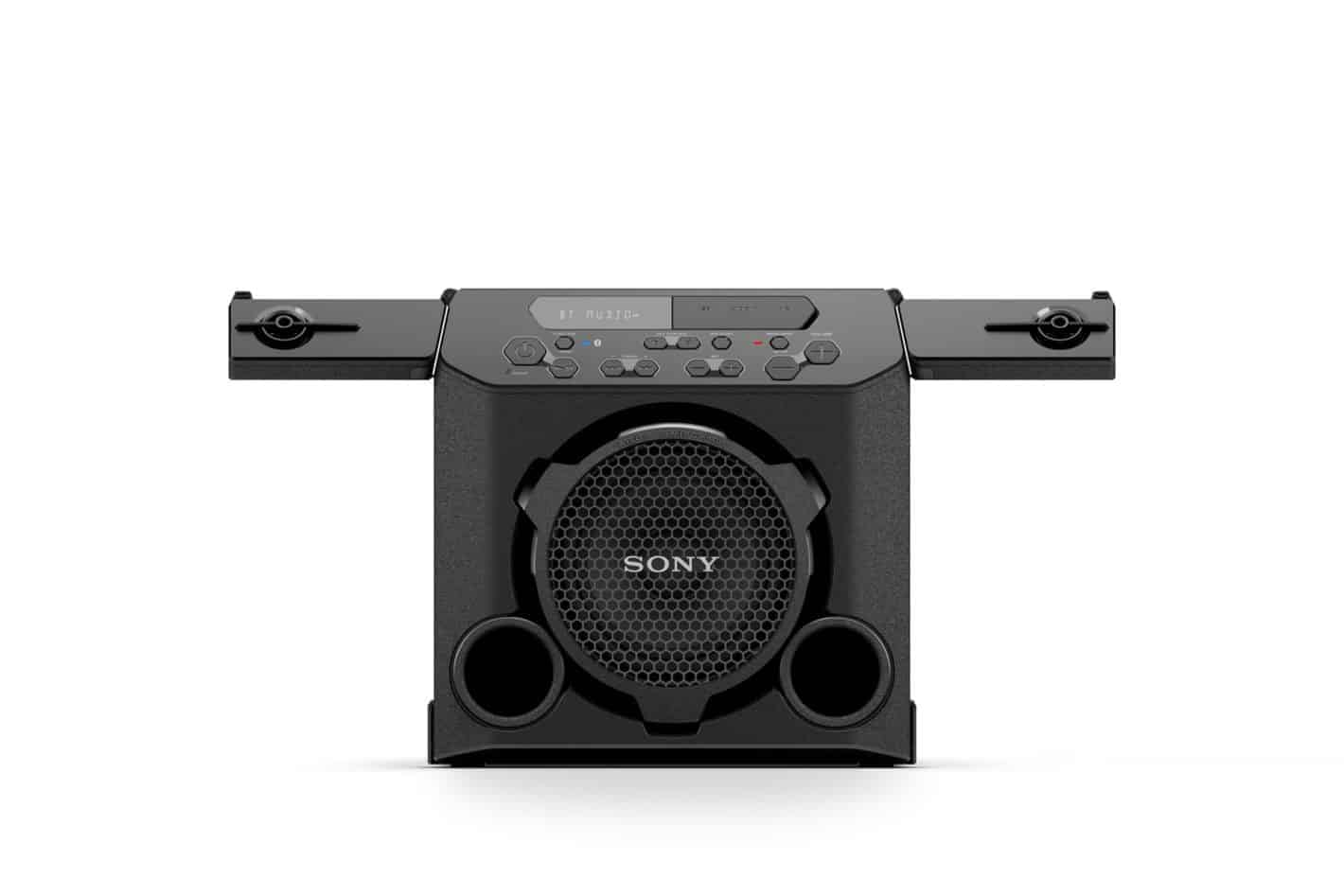 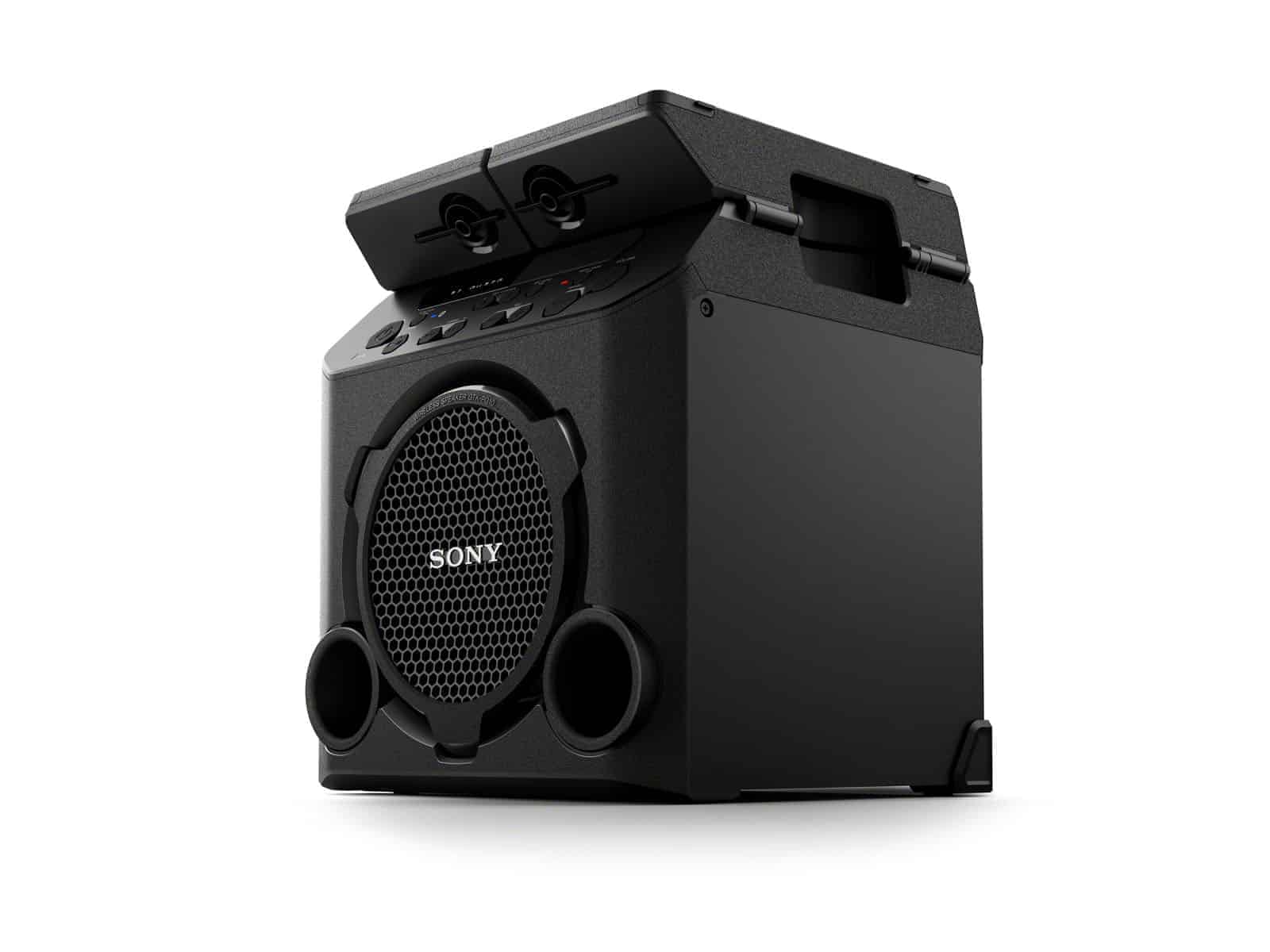 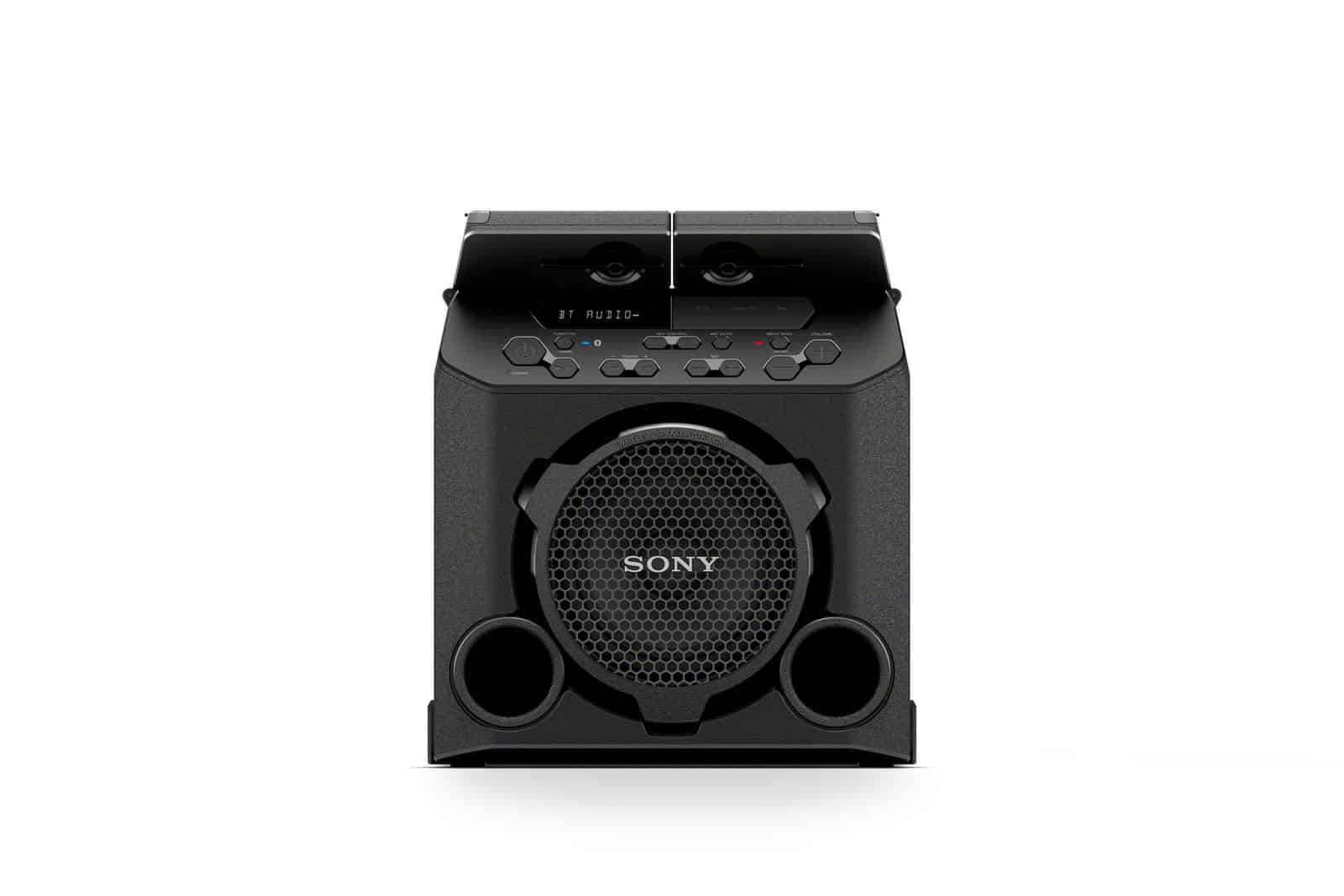 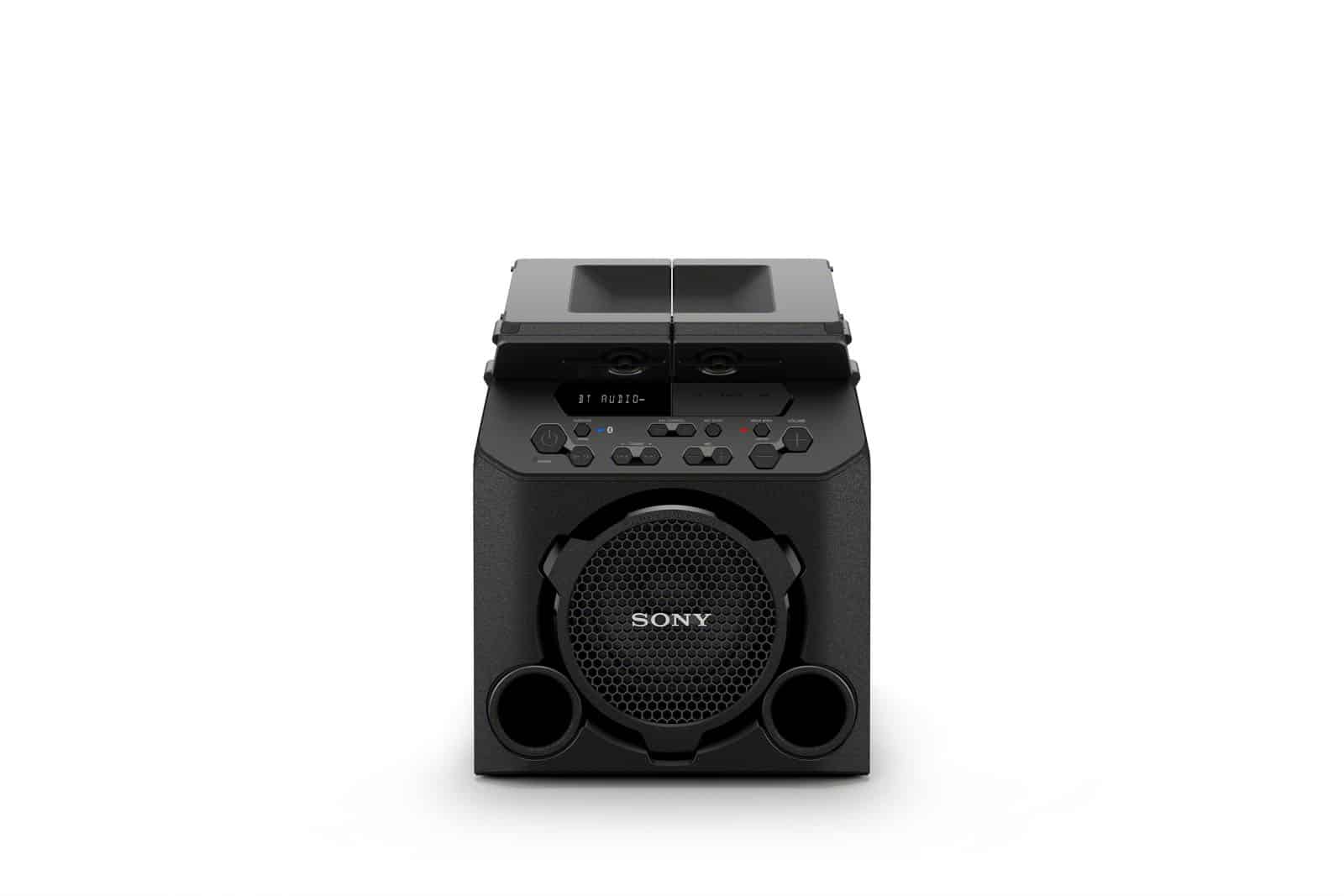 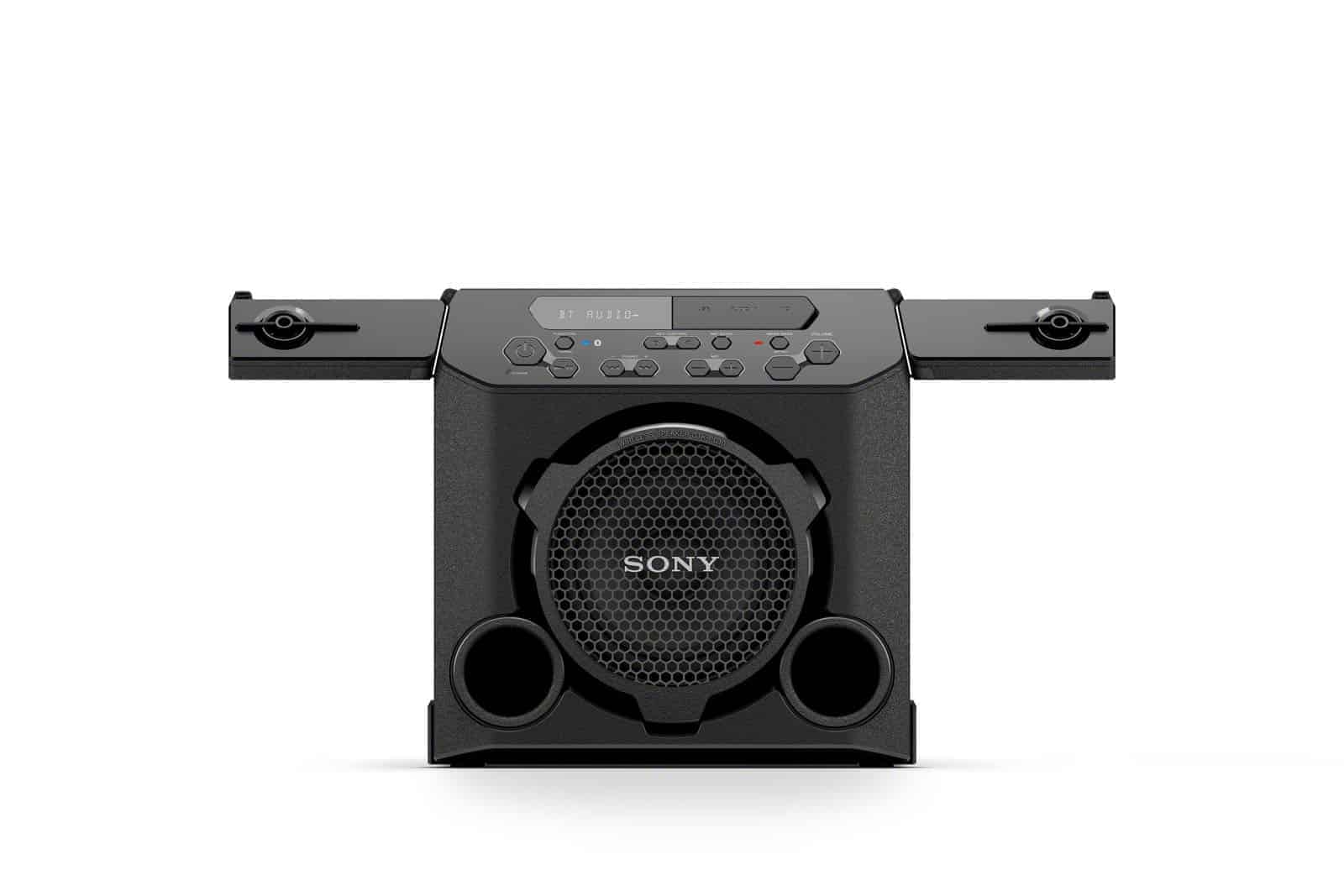 Sony announced both the XB72 and the PG10 speakers during its CES 2019 presentation. These mark the evolutionary direction the EXTRA BASS line is going in and represent the more expensive speakers in this year’s lineup.

For those less in need of what might be considered fairly novel products, Sony also announced more traditional upgrades to its EXTRA BASS speakers with new versions of its SRS-branded speakers, the XB12, XB22 and XB32. These follow directly on from last year’s XB 10, 20 and 30, respectively, and include new colors and new pricing for 2019.