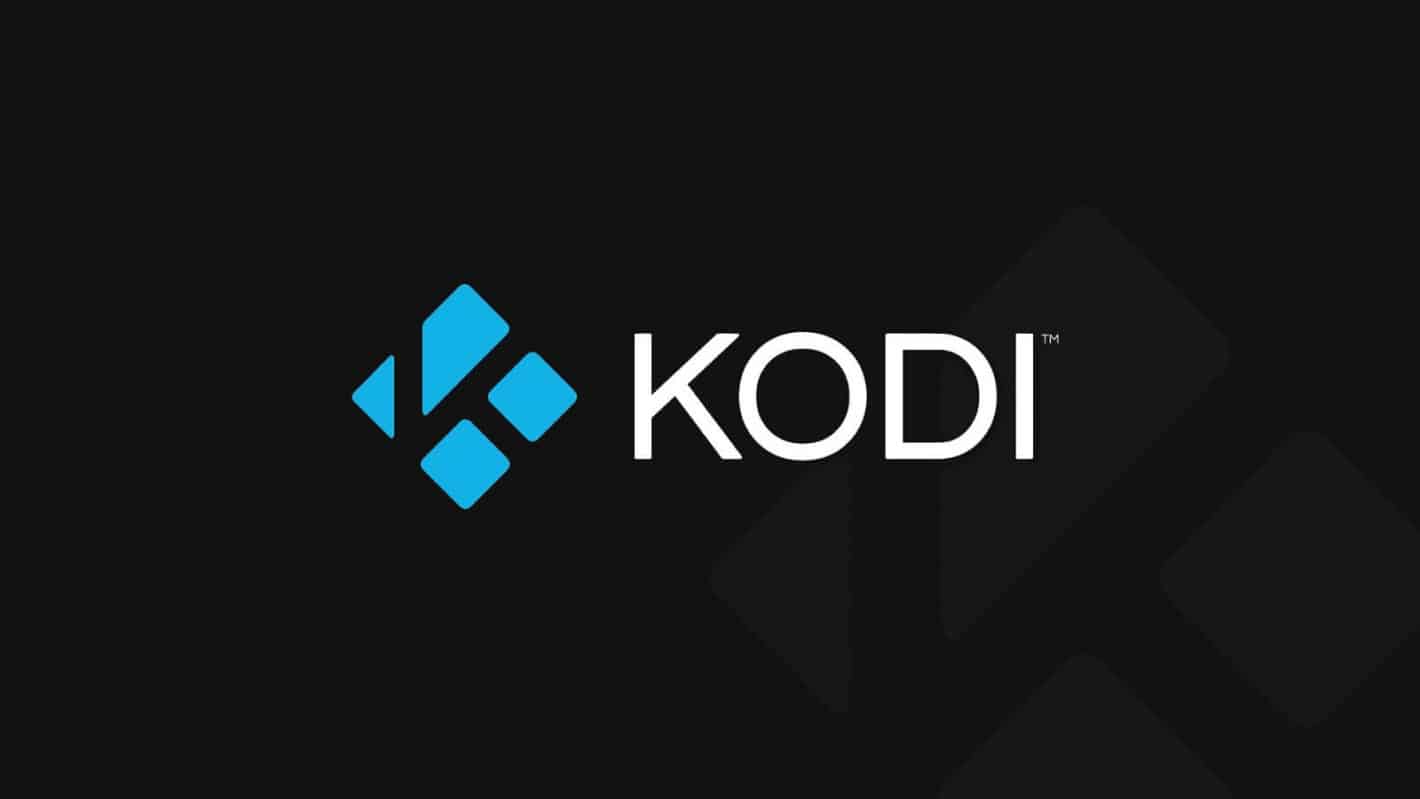 Sony has confirmed it is working on a fix to what is now a known Kodi issue for users of its Android TV platform. The fix is expected to become available soon and will be distributed by inclusion in an upcoming OTA update sent directly to devices.

The confirmation of the fix comes from a new report which directly credits the information as coming from Sony. This follows on from an instance where the Kodi team directly called out Sony on social media for what the Kodi team said was Sony "actively preventing" owners of select Android TV devices from accessing the Kodi Android TV app.

In its response to the situation, Sony argues this was not a deliberate action but instead was the result of a identification mistake. In short, Sony says the Kodi app was being incorrectly classified "as a kernel object" and this resulted in the app failing to respond as it should have.

This actually neatly ties in with claims that had previously been made by Sony Android TV device owners. Through the Kodi forums, where the issues first raised its head, users noted they were able to get the app to work by changing the corresponding package ID. So Sony's claims there was an identification issue marry well with those user reports.

Of course, it is a little unfortunate that this accidental 'incorrect classification' issue happens to have only affected the Kodi app considering Kodi is often one of the services that receives increased levels of negative press due to its presumed association with piracy and illegal content streaming.

The confusion over this stems from the confusion between what Kodi is intended to do (be an open-source media player) and what it has the potential to do when users couple Kodi's power and open-source nature with "add-ons" that are specifically designed to facilitate legal and illegal streaming.

It had previously been suggested this misunderstanding of Kodi's purpose actually might have been why the app was failing to load with the grander suggestion being Sony was blocking user access deliberately to stop Kodi users from accessing pirated content. Especially considering it could be the case that Sony has a vested interest in blocking any tool on its devices that could potentially be used in this way, due to its other business interests that create and licence content.

Sony is one of the entities that's directly affected by illegal content streaming.

While conspiracy claims like this are worth their weight in entertainment value, it does seem as though this was an accident and more accurately, a very fundamental one considering the "incorrectly classifying" Kodi as a kernel object comes down to kernel objects being classified as "ko" and the package ID for the app being org.xbmc.kodi. This is exactly why anyone changing the name to anything other than org.xbmc.kodi have been able to get the app working again.

Irrespective of the reasoning, an update is now confirmed as in the works and so anyone experiencing the issue, and who have not opted to make use of one of the name-changed versions of the app circling on the Kodi forums, should expect the app to work as intended once the update has arrived.

Although Sony confirmed the update as coming, it has not specified when it will begin rolling out.

Advertisement
Trusted By Millions
Independent, Expert Android News You Can Trust, Since 2010
Publishing More Android Than Anyone Else
5
Today
108
This Week
216
This Month
4201
This Year
105678
All Time
Advertisement