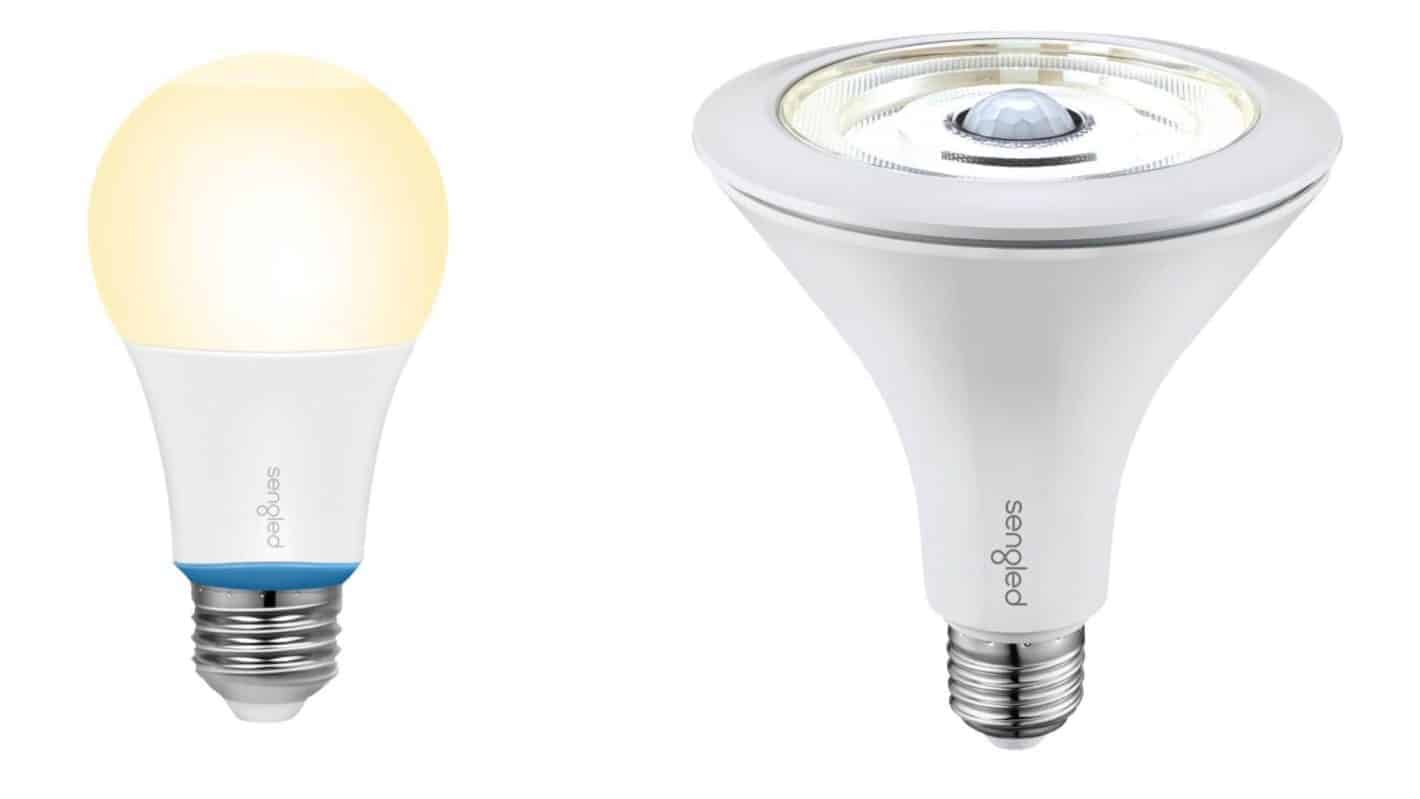 Sengled is growing its Amazon Alexa and Google Assistant-enabled smart lighting lineup with the brightest smart bulbs ever released to CES Unveiled 2019 as well as new multicolored lighting solutions, and new ways to control home lighting. A total of six new products are launching at the event including a new Sengled Smart LED extra-bright 100W, Smart Wi-Fi LED Multicolor A19 Bulb, Smart LED Multicolor Lightstrip, Smart LED with Motion Sensor, Smart Switch, and Smart Sensor. The most innovative of those is the Smart LED extra bright 100W replacement bulb, noted as a CES 2019 Innovation Award Honoree in the Smart Home category. That’s the market’s first ever 100-watt replacement bulb with smart capabilities, shining at 1500 lumens in the standard A19 bulb format. The standard-sized bulb can be connected to a smart home environment using the Sengled Home app for scheduling, routings, and even energy savings monitoring.

The Sengled Smart Wi-Fi Multicolor A19 bulb is another standard-sized light bulb, as its name suggests, but offers smart connectivity using direct Wi-Fi connections across multiple colors. Consumers can configure across a total of 16 million colors and thousands of tones and shades of white light with no hub required. The Sengled Smart LED Multicolor Lightstrip works in a similar fashion but takes the form of a light strip rather than a standard bulb for plugging into any socket. That opens up the option for accent lighting and creating room ambiance using the Sengled Home app as well as scheduling. A second CES 2019 Innovation Award Honoree from the company at this year’s event is the Sengled Smart LED with Motion Sensor. Shining out at 1200 lumens, that’s an LED bulb in a PAR28 floodlight format meant for outdoors use that comes with motion sensing technology built in.

AI connectivity, a remote, or more automation with in-depth monitoring

Looking to go well beyond new lightbulbs and its usual integration with Google’s Assistant and Amazon’s Alexa, Sengled is also planning to offer a new Sengled Smart Switch and Smart Sensor. The AI-powered assistant integration and the Sengled Home app allows for in-depth monitoring of how much power is being used in the case of the Smart LED extra bright 100W replacement bulb. Google Assistant, Amazon Alexa, or integration with other hubs such as SmartThings or Wink allow for more granular control via smart home interconnectivity and automation as well as voice controls. Those and the Smart Home app also lets users control lights whether they’re at home or away. But the Sengled Smart Sensor takes things further by adding motion sensing to a smart home’s lighting. The device can be placed on doors or windows and automatically initiates programmed lighting responses whenever motion is detected. The Smart Switch is a fairly straightforward addition to that, enabling simple interactions such as dimming and brightening or turning the bulbs off and on in a remote control format. That’s centered around easy to use design with just a few buttons, adding just one more way for users to change lighting with minimal effort.

Pricing for the Sengled Smart Wi-Fie LED Multicolor A19 bulb and Smart LED extra-bright 100 replacement bulb has not been set just yet but each will be available as part of its smart lighting portfolio in the first half of this year. Sengled will release the new Smart Switch and Smart Sensor in that same timeframe. The Sengled Smart Wi-Fie LED Multicolor A19 bulb is more specifically planned for early in the second quarter while the Sengled Smart LED with Motion Sensor is already available at retails such as Amazon or Best Buy with a starting price of $29.99. Aside from showcasing the new bulbs at CES Unveiled, the company will also be demonstrating them at the Sengled booth at the main event on the second level of the Sands Expo from January 8 through January 11. 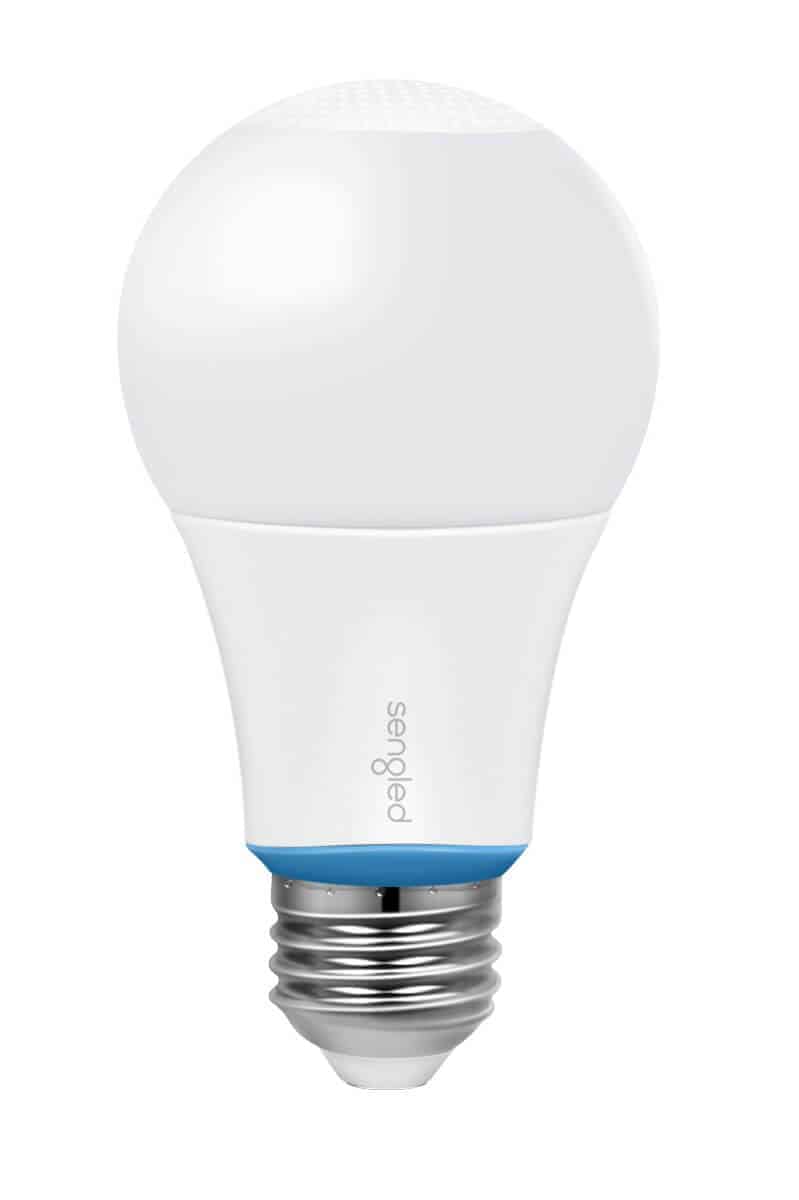 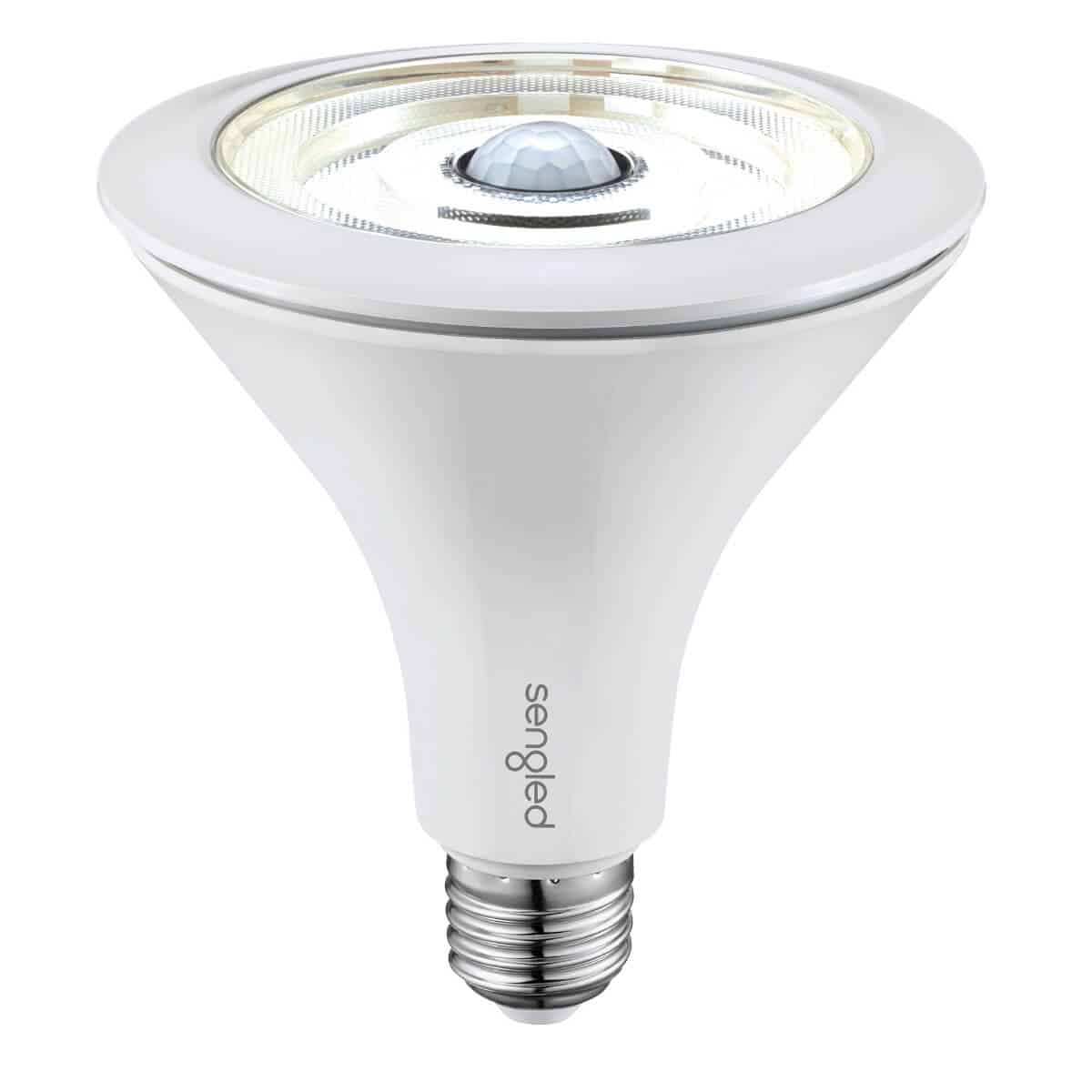 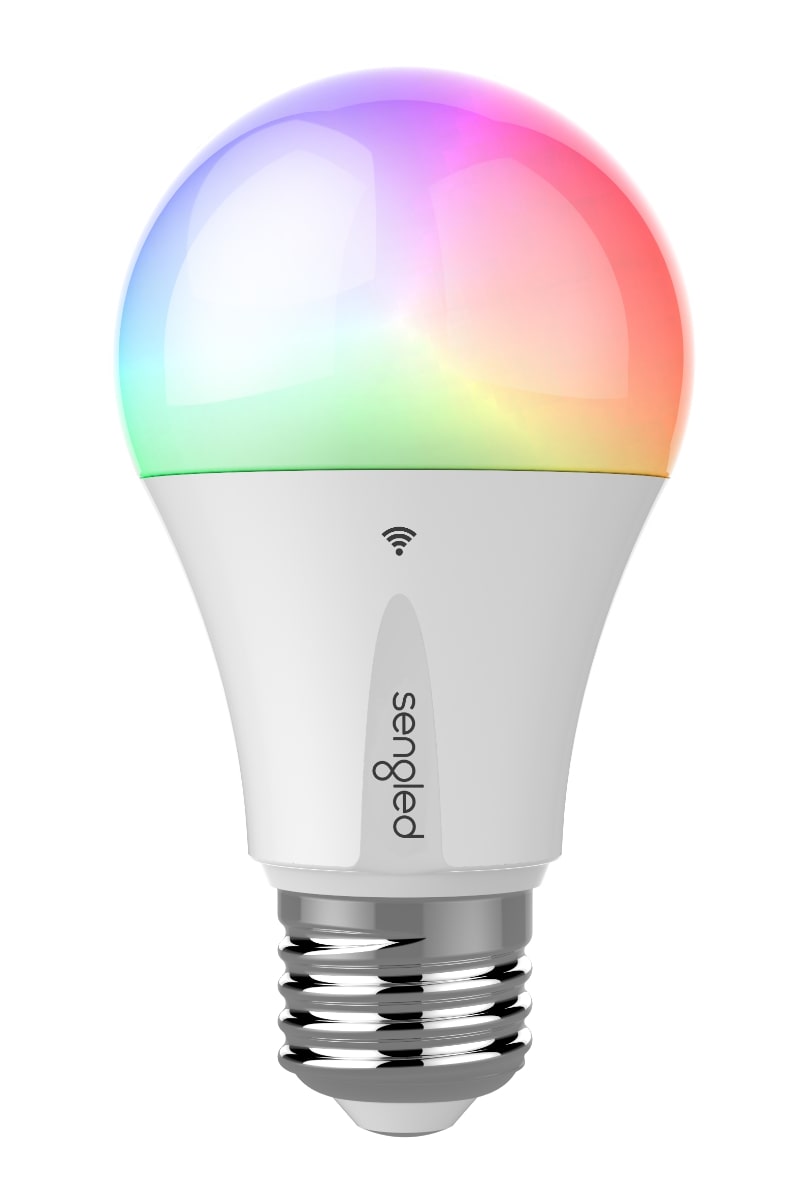 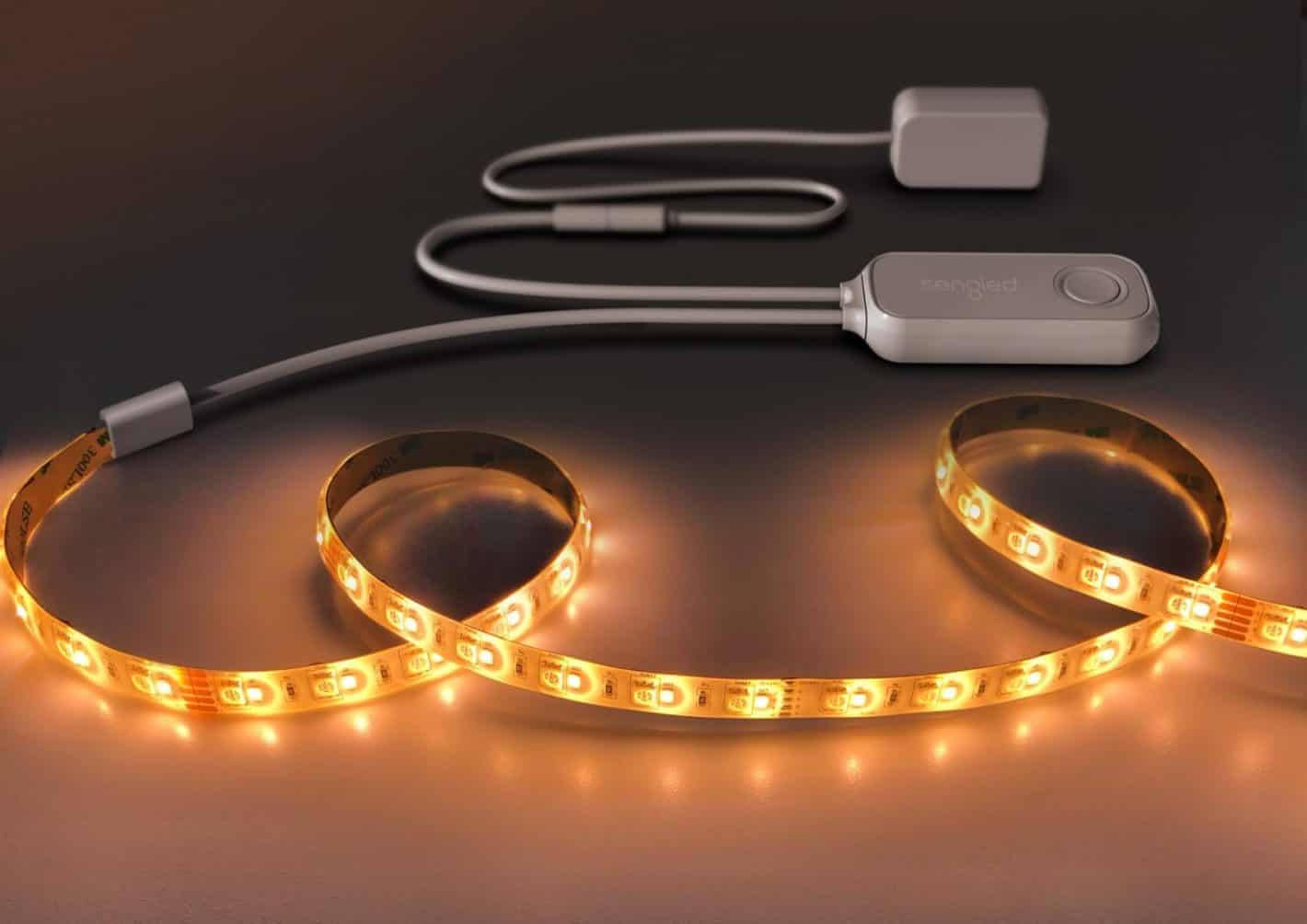 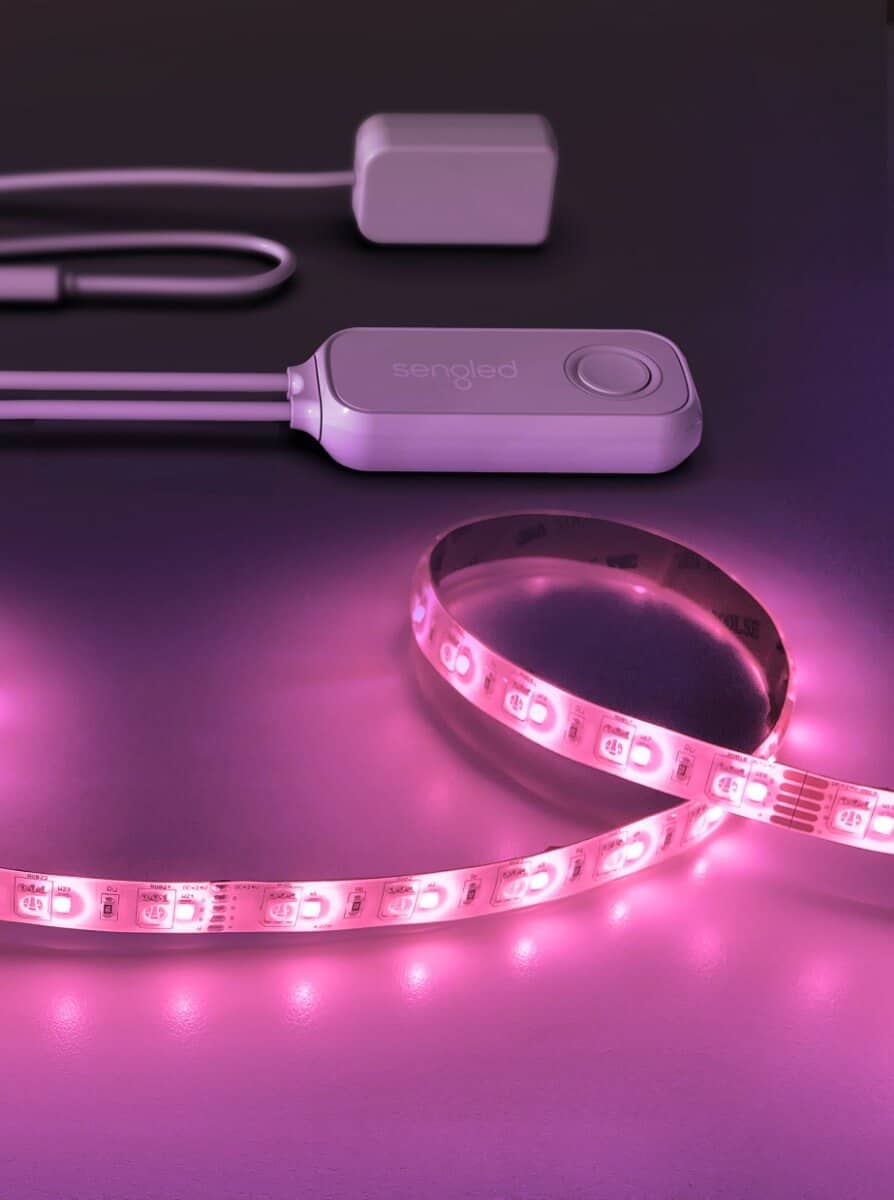 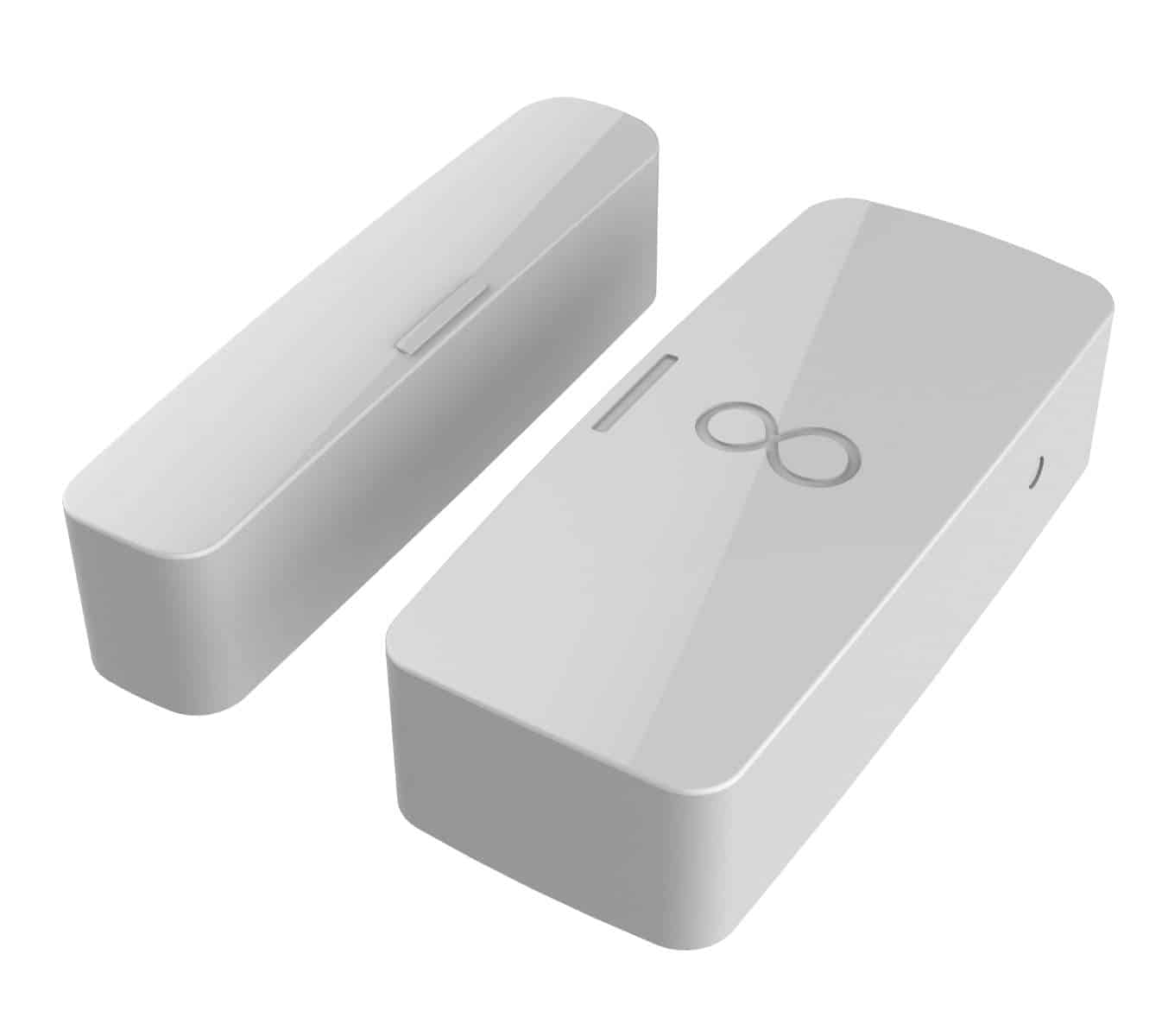 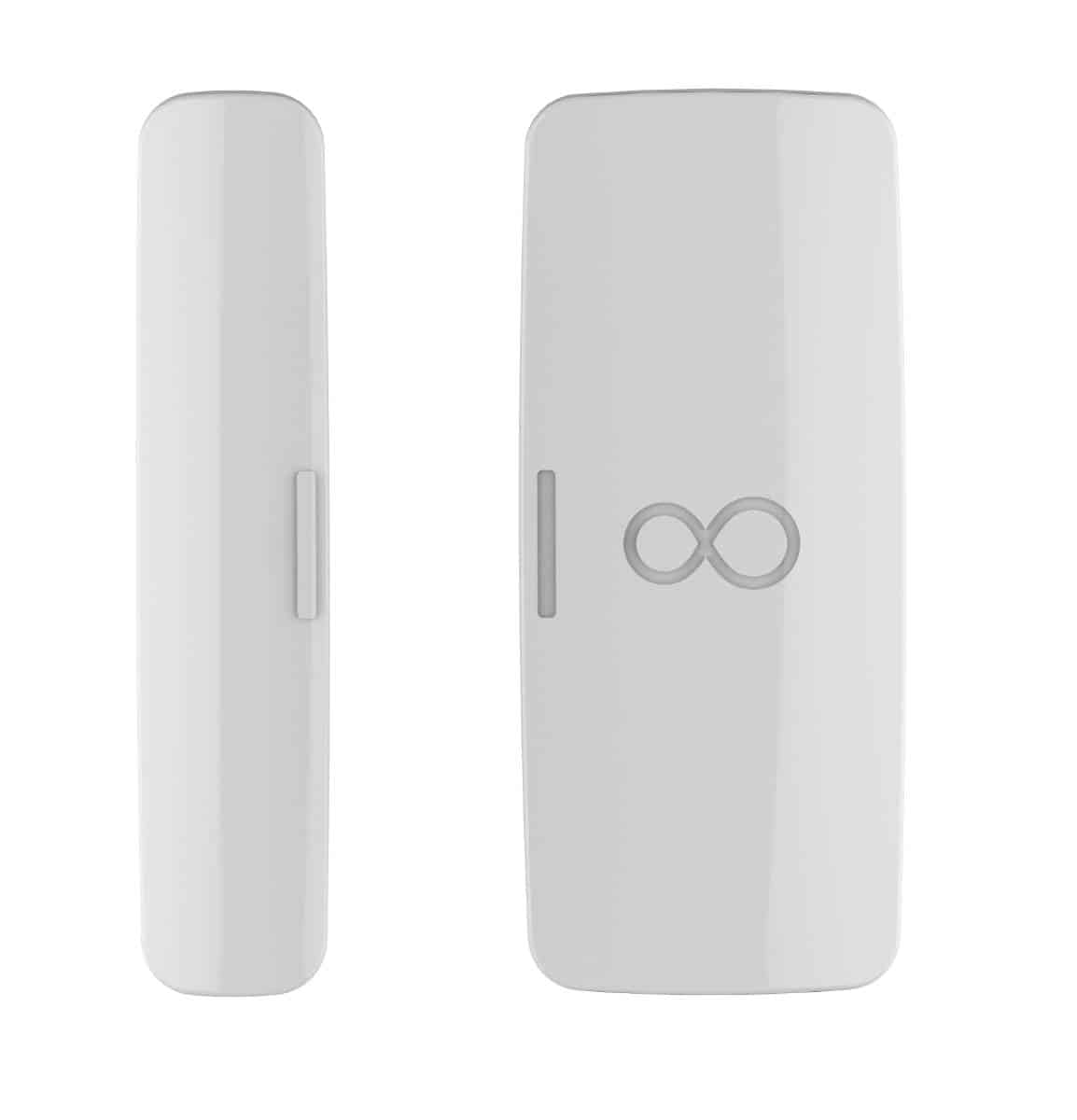 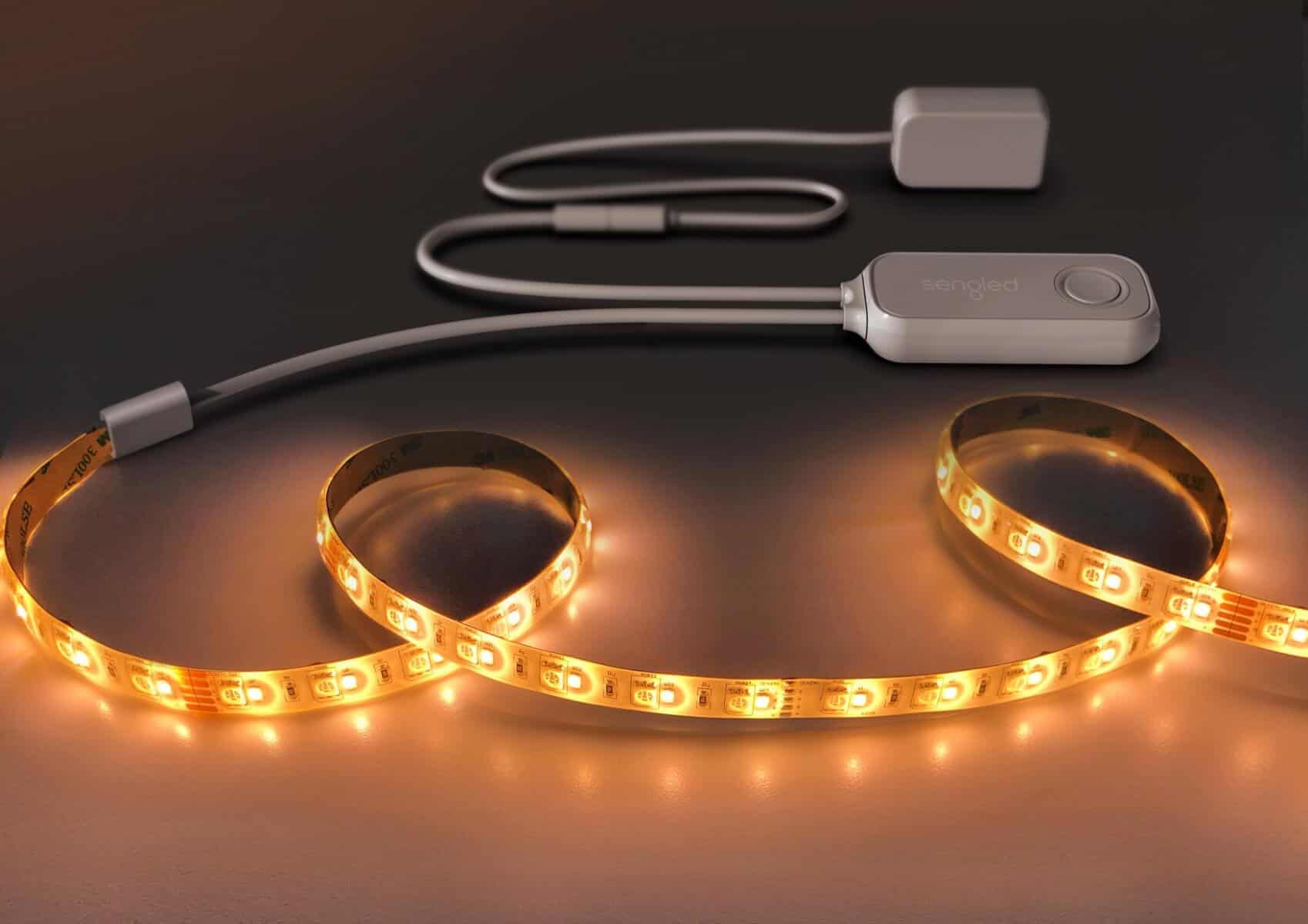