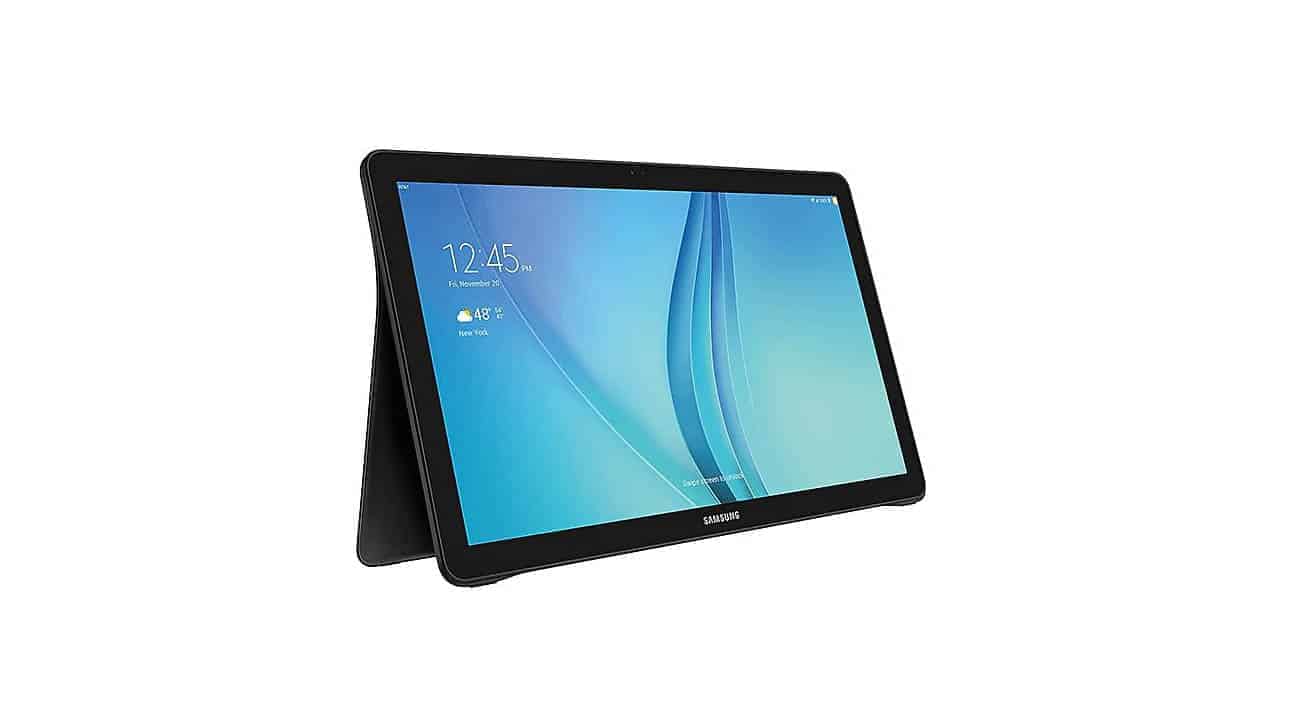 It seems like Samsung is really planning to release a successor to its gigantic tablet, as more proof just appeared in form of a Geekbench listing. The Galaxy View 2 surfaced on Geekbench with a model number SM-927A, which is not the first time we're seeing that model number, more on that later, though.

The device appeared on Geekbench with the Exynos 7885 64-bit octa-core processor by Samsung, and 3GB of RAM. Android 8.1 Oreo is running on this tablet at the moment, though we're sure Android 9 Pie will come pre-installed if / when the device becomes official. This listing actually dates back to January 25, but it's only now making the rounds.

The device managed to score 1,200 points in the single core, and 3,987 points in the multi-core test on Geekbench, which are not groundbreaking scores by any means, but such scores are expected considering the mid-range processor that is fueling this device. Those scores are expected to improve a bit with Android 9 Pie on the final version of the tablet, if you care about such stuff.

Back in September last year, this device got certified by both Bluetooth SIG and Wi-Fi Alliance, which essentially means that the device received both its Bluetooth and Wi-Fi certifications. Back then, it seemed like the device may arrive before the end of the year, but that did not happen, obviously.

This Geekbench listing only reiterates Samsung's wish to make this device a reality. Back in September last year, this device actually surfaced with the very same model number as the one on Geekbench, SM-T927A, which actually suggests that the Galaxy View 2 is headed to AT&T. We also know that the device will use a Type-C port for charging, and that it will sport a hinge for adjusting view angles, at least if rumors are to be believed.

What's the fuss, this is still just a tablet, no?

Well, yeah, it's technically just a tablet, but it's a huge tablet, and we don't mean huge as in it has a 12-inch display, no. The first-gen Galaxy View actually shipped with an 18.4-inch display, which means that its display was larger than on some monitors back in the day, as the device appeared over three years ago.

The Galaxy View 2 is also expected to ship with a gigantic display, and it's quite possible its size will be similar to the size of the Galaxy View's display, so you can expect to see an 18-inch display once again, unless Samsung opts to make it even bigger, which is a possibility, of course.

The Galaxy View 2 will include mid-range specifications, just like its predecessor, and it will definitely not be suited for everyone. This tablet will be too large for the vast majority of users, but it seems like the first-gen model managed to find its customers, so… Samsung opted to create its sequel, though it's quite odd it took the company over three years to do it, presuming that it will launch soon, of course.