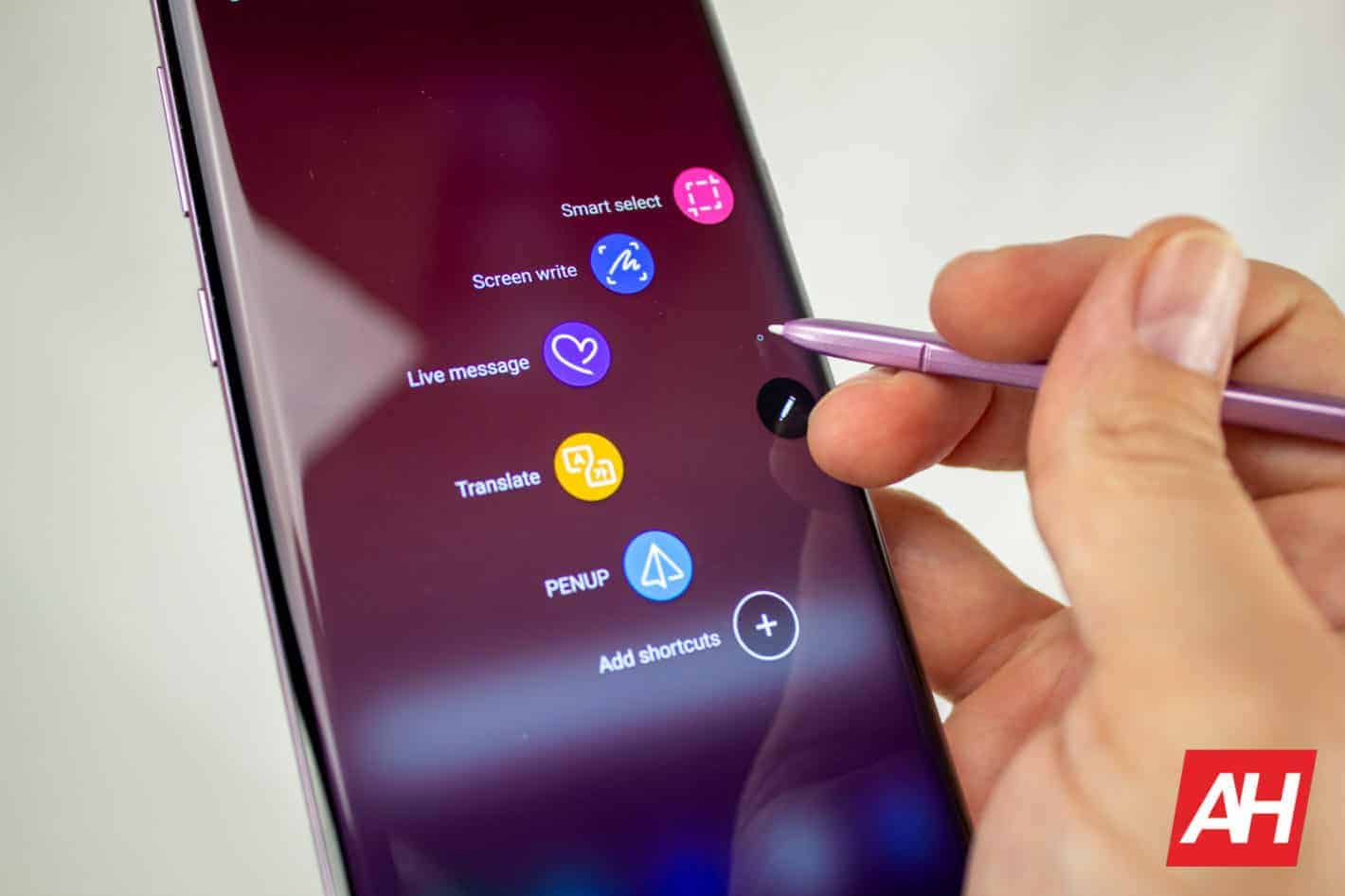 Samsung officially started rolling out its custom implementation of Android 9 Pie to select Galaxy Note 9 models earlier today, several users report. The version in question is of the stable variety and has already debuted on the Exynos 9810 models sold in Germany, though it's presently unclear whether the launch encompasses other countries as well. The new software is identified by version number N960FXXU2CRLT and weighs only 95MB for those who were already running a beta variant of Android 9 Pie on their Samsung-made phablets.

Why this still means nothing

The reason why the appearance of the new Android build for the Galaxy Note 9 in Germany still doesn't mean anything is that Samsung's mobile upgrade strategy is all kinds of chaotic. While the company did a lot to improve its update practices in terms of the sheer volume of devices being kept up to date and their official lifecycles, it's still rolling out the actual Android upgrades in a highly inconsistent manner. However, that randomness is indicative of one pattern after all; by most accounts, Samsung appears to be approaching mobile software development in an extremely calculated manner, often delaying updates for even the most minor of issues if they're discovered mid-development, regardless of whether it already started rolling out over-the-air updates to some of its customers.

That's exactly what happened with the first stable build of Android 9 Pie for the Galaxy S9 and Galaxy S9+ – Samsung released it in Germany and a handful of other European markets several days back and has yet to follow up on that move with a more large-scale deployment on the Old Continent and beyond. The South Korean company is currently also trying to make its software development practices more transparent, having promised to keep its consumers updated on its activities just yesterday, though the present state of Android 9 Pie for the Galaxy S9 lineup remains unclear. Given how the Galaxy Note 9 has a significantly smaller user base than the Galaxy S9 range, it's also a smaller development priority, though not by much and all of its owners should be running Android 9 Pie shortly after the Galaxy S9 lineup is updated on a global level.

A new direction for Samsung

The tech juggernaut's proprietary implementation of Android 9 Pie marks a new direction for its software development ambitions as the Samsung Experience platform is now being replaced with what's officially known as One UI. The new operating system version debuted late last year in the form of a limited beta for the Galaxy S9 range, introducing a revamped take on the mobile Android experience. The company moved the tab bar from the top to bottom of the screen for additional accessibility and embraced support for gestures akin to those offered by the iPhone X. Gestures already have native support in the stock version of Android 9 Pie, though Google's implementation remains relatively basic and Samsung built on it with additional controls which can replace traditional bottom navigation bar. Much like it was the case in Samsung Experience 9 and 9.1 based on Android Oreo builds, the bottom navigation bar can still be hidden from view, both system-wide and on a per-app basis.

Samsung also reworked the manner in which its one-handed mode operates, dividing the screen into content and control areas so as to ensure compatibility with virtually every app on the market, regardless of the OS version it's targeting. That particular functionality should be extremely useful moving forward as phone screens continue getting bigger and embracing taller aspect ratios such as 21:9. Samsung's own product portfolio is said to be moving from the 18.5:9 image format to the 19:9 this year, though the chaebol is still likely to advertise its flagship Super AMOLED panels as Infinity Displays moving forward.

Artificial intelligence is also becoming a more integral part of Samsung's Android implementations, though the extent of the company's ambitions in the segment remains unclear. The world's largest handset vendor may share more details on the matter next week when it's scheduled to have a major showing at the next iteration of Consumer Electronics Show which is kicking off in Las Vegas, Nevada, on Tuesday, January 8. Shortly thereafter, Samsung is expected to debut the Galaxy S10 line which is set to run Android 9 Pie-based One UI out of the box.