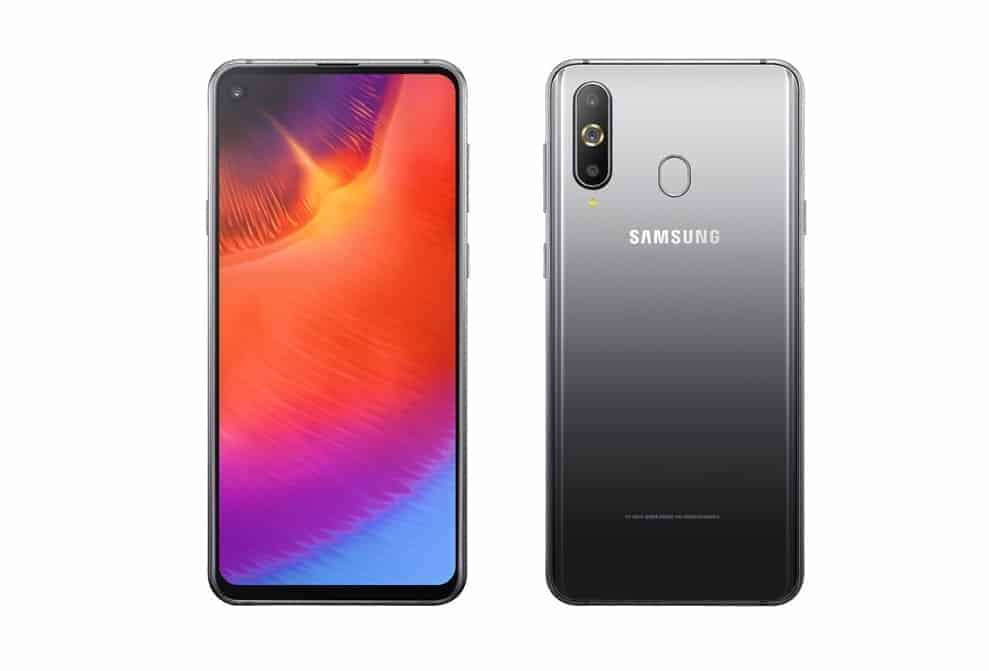 Samsung has now officially launched the Galaxy A9 Pro, stating this marks the arrival of the "first Galaxy smartphone with an 'Infinity-O' display."

The Infinity-O display is only one of many types of display designs Samsung is understood to be working on with a view to opening up as much space on the front of the device as possible.

In the case of the Infinity-O display on the Galaxy A9 Pro specifically, this means virtually all of the front panel becomes a display with a 19.5 to 9 aspect ratio, with the exception of a small circular cut-out designed to accommodate the front-facing camera.

Speaking of the front-facing camera, this arrives in a 2.4-megapixel form but with the option to blur elements of the photo thanks to the A9 Pro's self-focusing feature.

On the rear of the device, buyers can expect a triple camera setup to be in effect comprised of a 24-megapixel lens accompanied by 10 and 5-megapixel solutions. In other words, a "basic" lens, a telephoto lens, and one to add depth-of-field.

Samsung has not confirmed all of the specs but has highlighted the phone will come loaded with a core spec combination of 6GB RAM, 128GB internal storage and a 3,400 mAh capacity battery. The rest can be filled in by referring to the A8s specs.

As to be expected with a new Samsung phone, the Galaxy A9 Pro also comes equipped with the company's voice assistant solution, Bixby.

The Samsung Galaxy A9 Pro follows on from the Galaxy A9 which was launched in late 2018. In the same way Samsung argues this is the first phone to come with the company's Infinity-O display, the Galaxy A9 was released as the first to come featuring four rear cameras.

The Galaxy S9 Pro was launched in South Korea and that is the only place the company has confirmed it will go on sell in in the immediate future. Samsung states the Galaxy A9 Pro will arrive with a 599,500 won price tag attached and this roughly equates to about $530 in the US. Three colors will be on offer, consisting of Absolute Black, Black, and Blue.

Samsung also took the opportunity to point out that while the Galaxy A9 Pro will not officially go on sale until Feb 28, those who purchases one before March 31 will also receive a 10,000 mAh capacity battery pack for free.

The A9 Pro aside, the big focus on Samsung will be next month when the company unveils its latest Galaxy S flagship device, the Galaxy S10. This one has been the subject of many leaks of late with them all pointing to the arrival of multiple versions which differ in varying respects, such as form and 5G support.

It is also expected at least one of the versions of the Galaxy S10 will come with the same Infinity-O display that's included with the  Galaxy A9 Pro here.