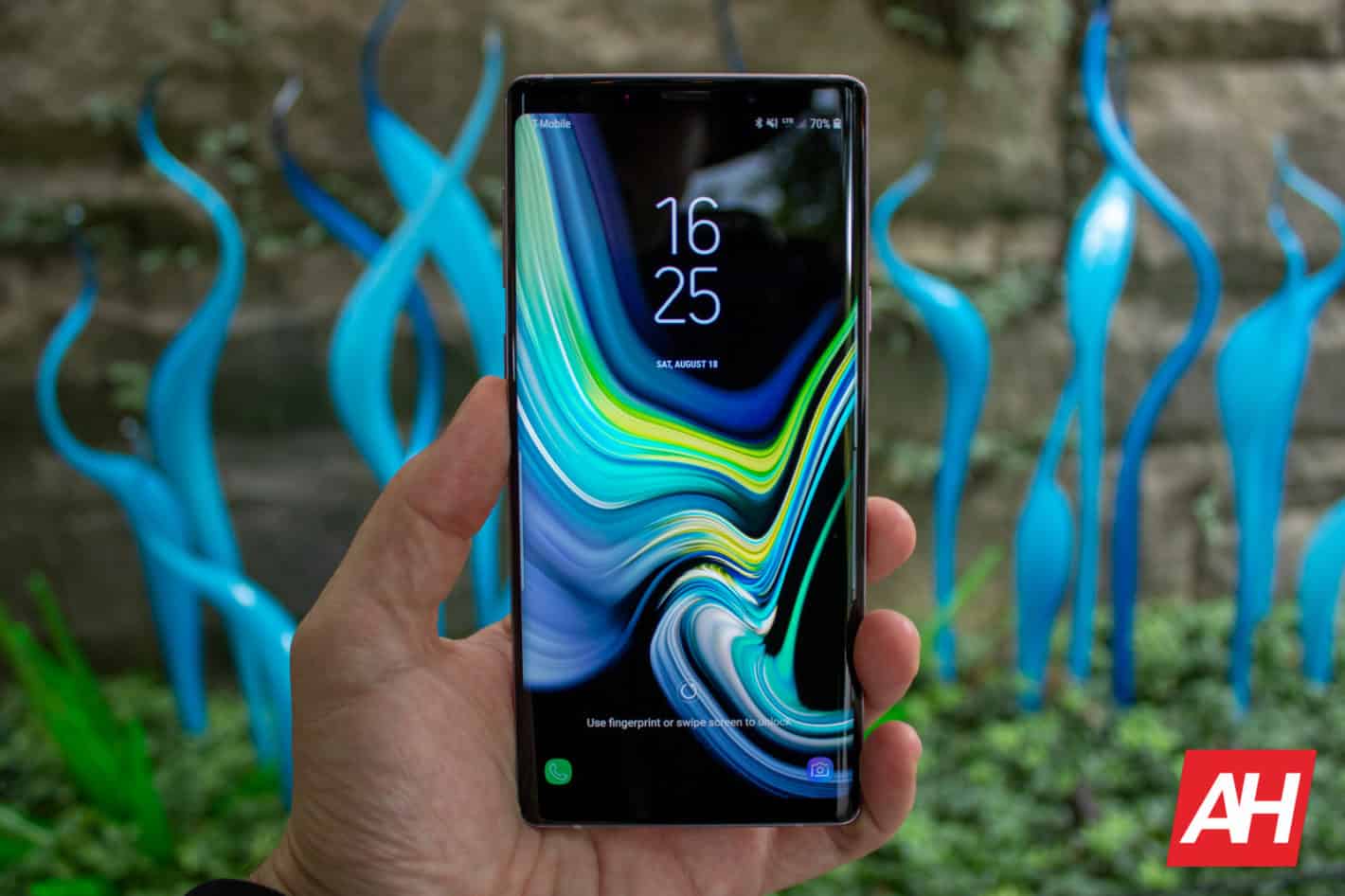 A number of Samsung’s older flagships are now also eligible to participate in the company’s latest beta program meant to test its custom implementation of Android 9 Pie — officially called One UI — before its global release. New reports indicate that as of yesterday, some owners of the Galaxy S8, Galaxy S8+, and the Galaxy Note 8 are able to join the program, assuming their handsets are not carrier-locked. The program expanded to the United States and parts of Europe, as well as select Asian market, though the exact list of eligible countries has yet to be disclosed.

Given how Samsung has been testing One UI for months on the Galaxy S9 and Galaxy Note 9 range and has already started rolling out a stable build of the operating system to its 2018 flagships, the new development suggests the company is close to giving the same treatment to its older high-end devices. The Galaxy S8 and Galaxy Note 8 ranges are the closest to the firm’s last two flagship families in terms of hardware and their development should hence be a relatively straightforward affair, assuming no major bugs or other issues are discovered in the beta software in the coming weeks.

Patience is a virtue

Unexpected problems have historically been the main reason for Samsung’s software update delays and the current status of its Android 9 Pie deployment suggests the company may have just discovered more of them and is presently working on fixes; One UI already hit the stable channel on the Galaxy S9 and Galaxy Note 9 in select European countries but is still largely unavailable outside of Germany. To add to the confusion, Samsung revised its Android Pie rollout roadmap just several days back, adding new models to its upgrade plans but also removing a number of previously announced ones. Whether those omissions were intentional or not is still unclear but as things stand right now, the company’s One UI deployment efforts will be rather chaotic and consumers would do well to remain patient. After all, while the sheer size of Samsung’s smartphone portfolio makes large-scale software upgrade efforts highly challenging, the company is still one of the most dedicated manufacturers in the industry when it comes to firmware updates as most of its rivals are yet to start rolling out stable builds of Android 9 Pie to their devices.

Samsung recently did its best to explain the complex philosophy that led to the creation of One UI, a successor to Android Nougat- and Oreo-based Samsung Experience which itself was meant to shake up the old TouchWiz platform. Compared to its predecessor, One UI aims to place an additional focus on one-handed smartphone usage and general convenience, with many of its menus and interfaces being streamlined, whereas new battery optimizations and other tweaks should improve the software’s consistency and make the company’s handsets even easier to use. As Google implemented native support for gestures into Android 9 Pie, so did Samsung leverage that technology and expanded on it with additional functionalities but One UI still doesn’t force gestures on users and anyone preferring the old navigation bar can still take advantage of it.

One UI is also expected to offer a much more versatile experience than Samsung‘s previous implementations of Android seeing how the same software should be pre-installed on the company’s first foldable smartphone, tentatively called the Galaxy F. How exactly will the proprietary OS adapt to that unique form factor revolving around a single bendable OLED panel remains to be seen but when Samsung announced One UI in early October, it quite directly described the software as the embodiment of its vision of the future of mobile computing. In other words, it doesn’t seem likely that One UI will be replaced as quickly as Samsung Experience was, which should make Samsung’s overall portfolio more consistent, not to mention the fact that by not completely reworking its mobile OS every two years, Samsung is bound to save some development costs. Coupled with Google’s Project Treble, the South Korean company may soon start doing an even better job at creating, optimizing, and deploying security patches and major OS upgrades in a timely manner moving forward, hence making its Android devices an even more attractive proposition.