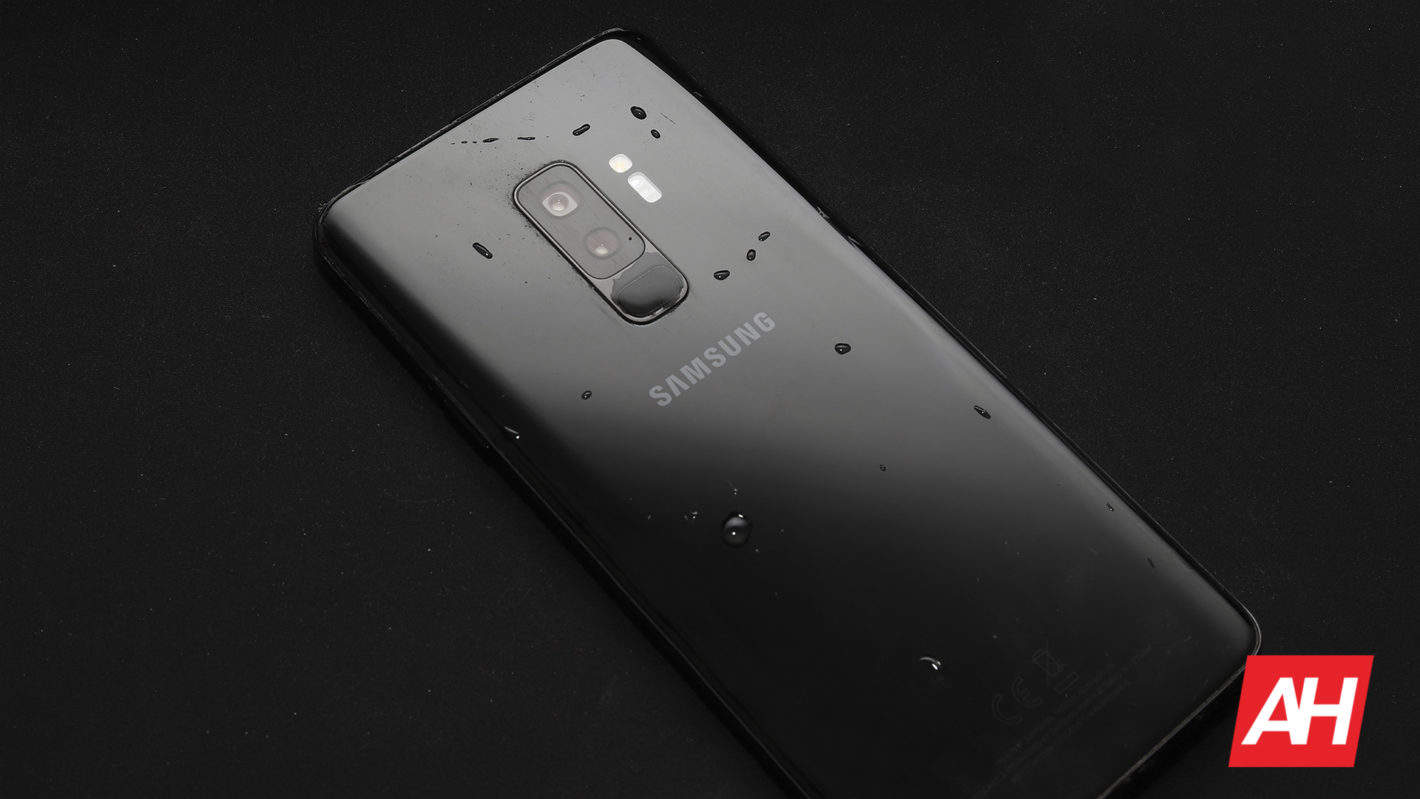 More than a week after Samsung issued its initial schedule for releasing the Android 9 Pie update to its handset and tablet products, the South Korean released its roadmap, having added several devices and changed the expected rollout timeframe for other models. Users may notice that Samsung changed the schedule for the deployment of Android Pie to the Galaxy Note 9 and the Galaxy Note 8. Instead of February, the Galaxy Note 9 will now receive the software upgrade in January, while Samsung will deploy the update for the Galaxy Note 8 in February, as opposed to the March schedule stated in the original update roadmap. Meanwhile, the Galaxy S9 and Galaxy S9+ will also get the software upgrade in January, while the Galaxy S8 and S8+ will still receive the new software package in March.

Aside from the company’s flagship offerings, the revised schedule also reflects changes in the deployment of Android 9 Pie to several of the company’s mid-range and entry-level products. Instead of this May, Samsung will now deploy the operating system upgrade to the Galaxy A8 Star, Galaxy J4, and Galaxy J6+ in April. In addition, the Galaxy J7 Duo and Galaxy Tab S3 9.7 will both get Android 9 Pie a month earlier than initially scheduled, with the former being set to receive the software upgrade in July and the latter being expected to receive it in August. The revised roadmap also includes seven more handsets Samsung previously didn’t mention in the context of Android 9 Pie: the Galaxy A6, A6+, J2 (2018), J2 Core, On7, J8, and the J7 Neo. On the other hand, the Galaxy Xcover 4 and J3 (2017) are missing from the new listed despite being mentioned in the original one and it’s still unclear whether that omission is intentional or not.

Background: Android 9 Pie brings several new software features and many optimizations to Google’s mobile OS. Many of those seek to improve battery life, while others are aimed at what Google refers to as one’s “digital well-being,” though they’re still not available on handsets outside of those in the stock Android crowd. Samsung’s proprietary Android 9 Pie implementation, called the One UI, largely revises the interface used by the company’s last several OS versions. The display is now essentially divided into upper and lower portions, which makes it easier for users to access and view content on smartphone screens and is more multitasking-friendly. The lower area of the display, known as the Interaction area, contains control and navigation elements, while the upper half is dedicated to everything else, whereas a native dark mode and new icons are also part of the package.

Impact: While the revised roadmap shows a credible estimate on when Samsung’s devices will receive Android 9 Pie, several factors may still delay its deployment. These factors include carrier certification and potential discovery of software issues like bugs during the review process. Nonetheless, Samsung promised to keep its users in the loop about any future changes made to its rollout plans. The company’s upcoming flagships launching as part of the Galaxy S10 series this spring will almost certainly ship with Android Pie out of the box.