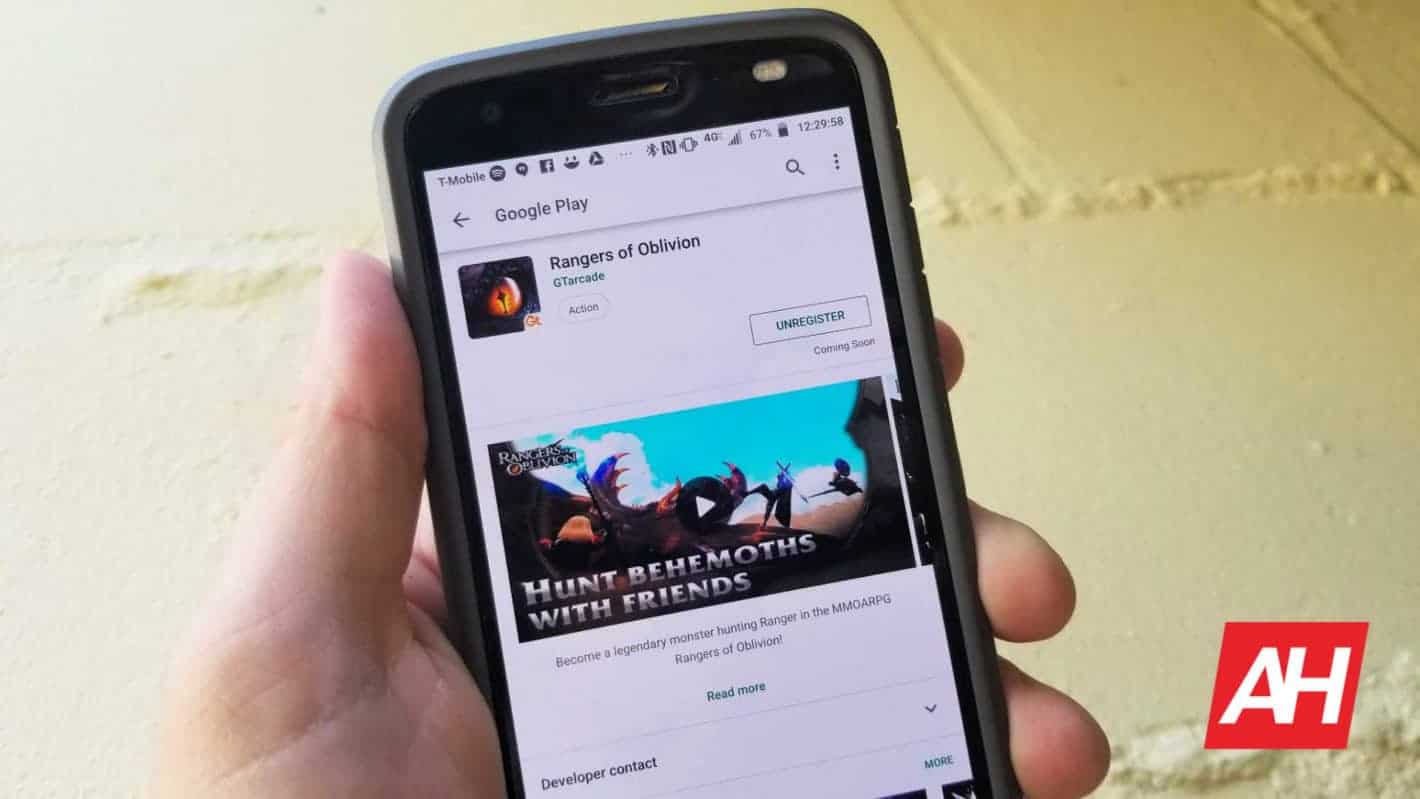 Most MMORPGs out for mobile devices these days feature heavy character customization and a ton of different game mechanics alongside passable or sometimes pretty good combat, but Rangers of Oblivion wants to change all of that by throwing some Monster Hunter into the mix. The inspiration from Capcom’s punishing hunting series is obvious in the trailer, and it goes beyond the characters’ movements and attacks and the gargantuan monsters they unleash those attacks on. The game is available now for pre-registration in the Play Store, and should be out before the end of this month.

Background: In its primary game mode, Rangers of Oblivion sets you out to freely roam a corrupted world full of monsters, team up with other players to hunt them down, then use resources from your kills to craft better gear and take on tougher hunts. There are a variety of different missions and game modes, tasking you with everything from finding lost treasure to surviving a stint in the unknown wilderness. The beautifully realized world is full of many different types of monsters, each of which boasts different attributes, attack patterns, and most importantly, loot. You can not only craft better equipment to get you through tougher hunts, but also fashion items that let you dress up your character however you like, a strong deviation from the game’s inspiration; in Monster Hunter, you’re often left looking quite ridiculous in order to optimize a character and gear build for your play style. Another deviation is that armored gauntlets are one of the game’s six weapon types, allowing bold hunters to punch monsters in the face, the ribs, and anywhere else that may cause serious damage. You can also master the greatsword, lance, longbow, twin blades, and staff, another new weapon for the genre that lets you aid your companions and take down monsters with magic. Aside from hunting, you can go fishing, gather up resources, tame wild horses, and more, all in a beautifully crafted open world that easily matches some of the best graphics from the Sony PlayStation 3 and Microsoft XBOX 360 era.

Impact: Monster Hunter clones on various platforms and mobile online action RPGs are both far from unheard of, but this game looks to mash together tropes from both to create something entirely new that some players could conceivably prefer over both of its inspirations. Punishing combat, a clear upgrade path for gear, tons of things to do, a diverse and beautiful world packed with monsters and other players, and a dearth of ways to play are the calling cards of this rather unique game. It’s a grand experiment, to be sure; mobile MMORPGs are often a much more casual affair than their PC cousins, with a few notable exceptions, so merging the usual cutesy, high-fantasy JRPG vibe that mobile MMO players tend toward with the unforgiving world and uber-technical combat seen in this game may produce a smash hit, or it may alienate players from the fan bases of both of the things that inspired the game. If this game succeeds, expect to see the mobile MMOARPG space become a lot more hardcore, something that many players will likely welcome. 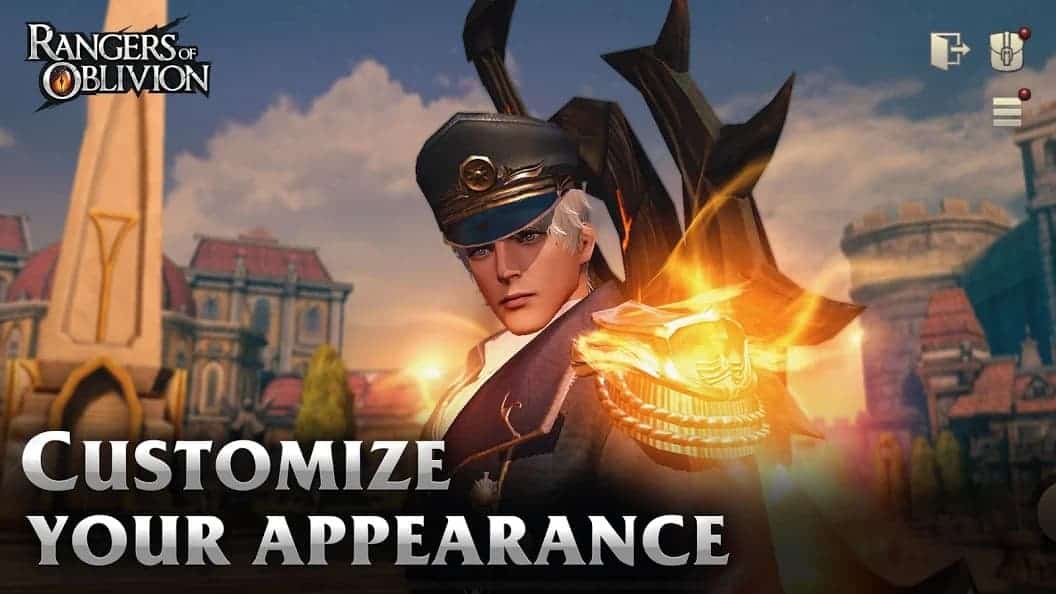 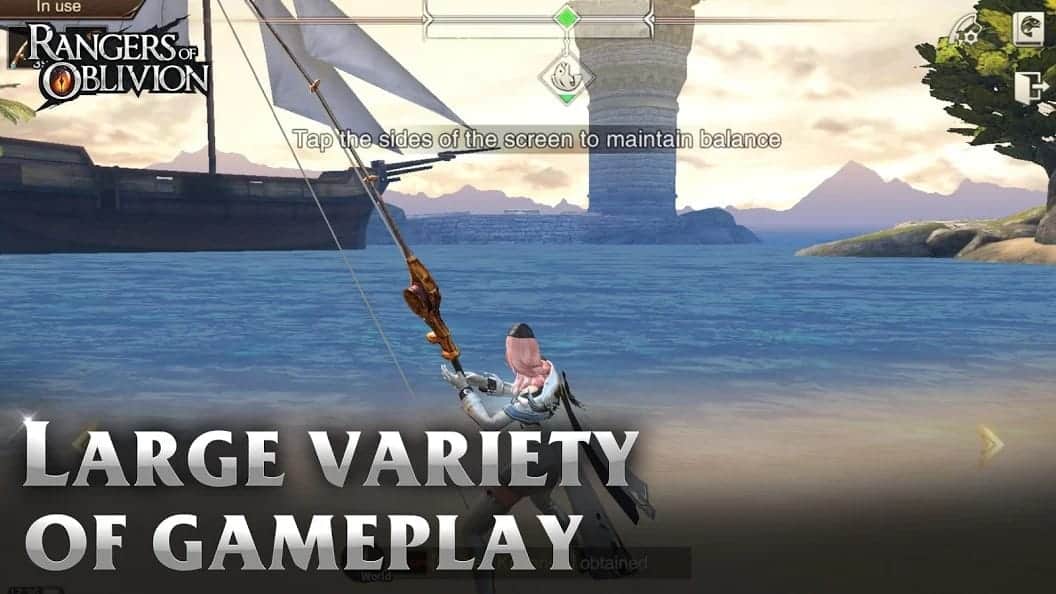 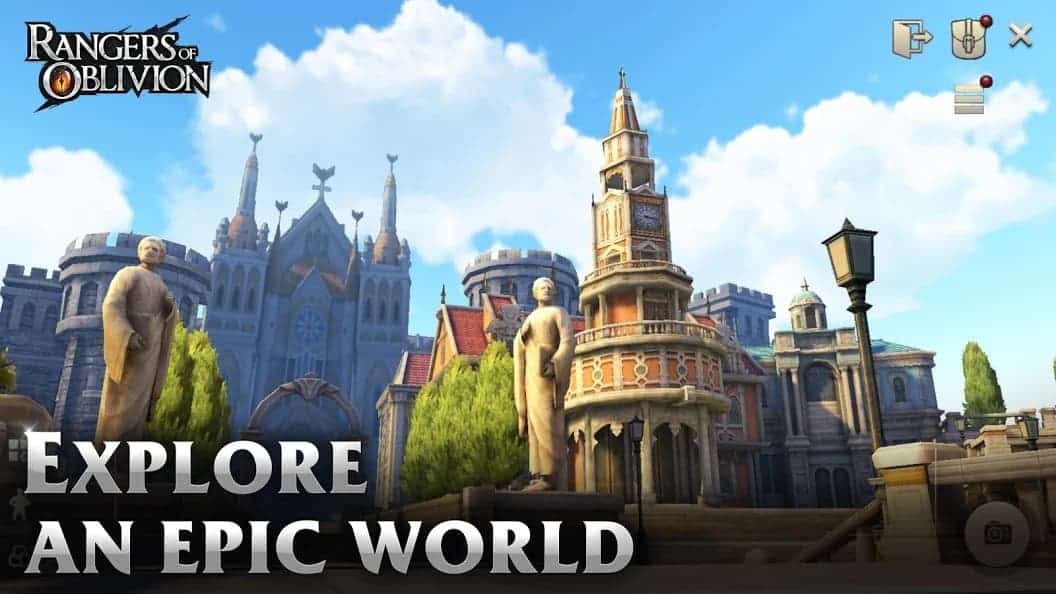 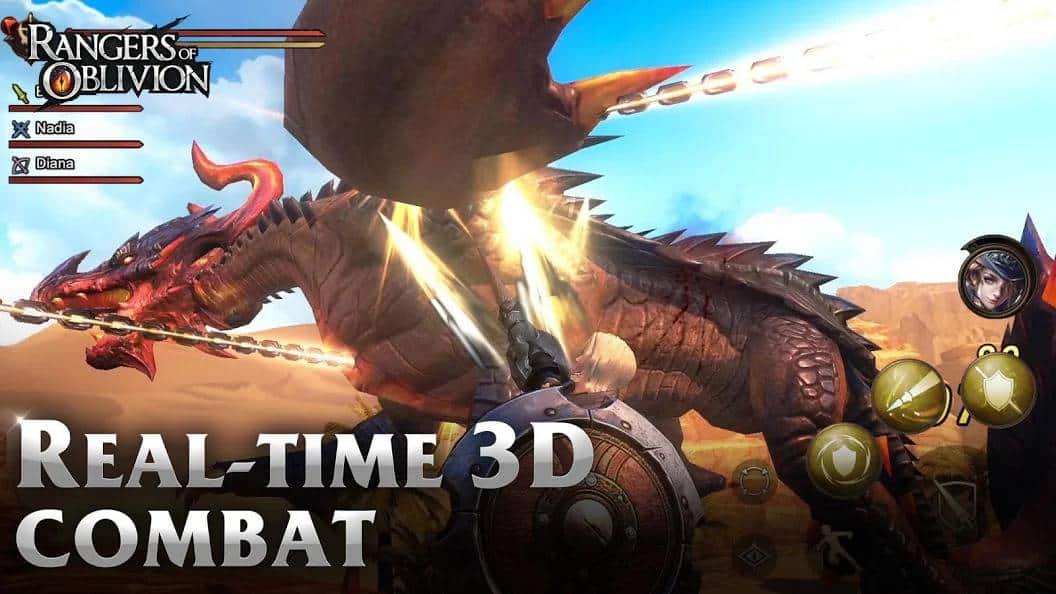 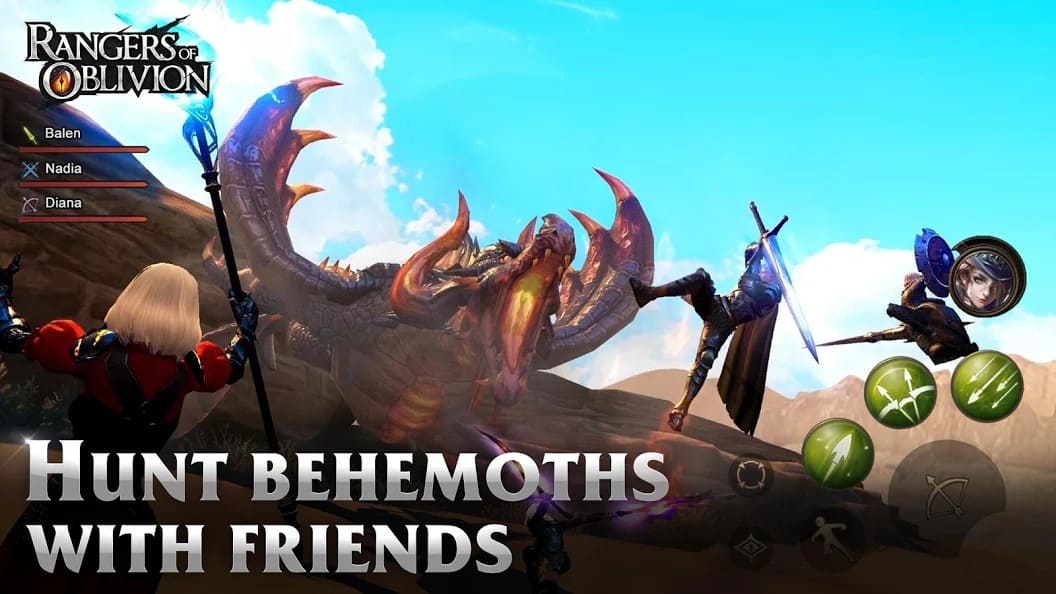