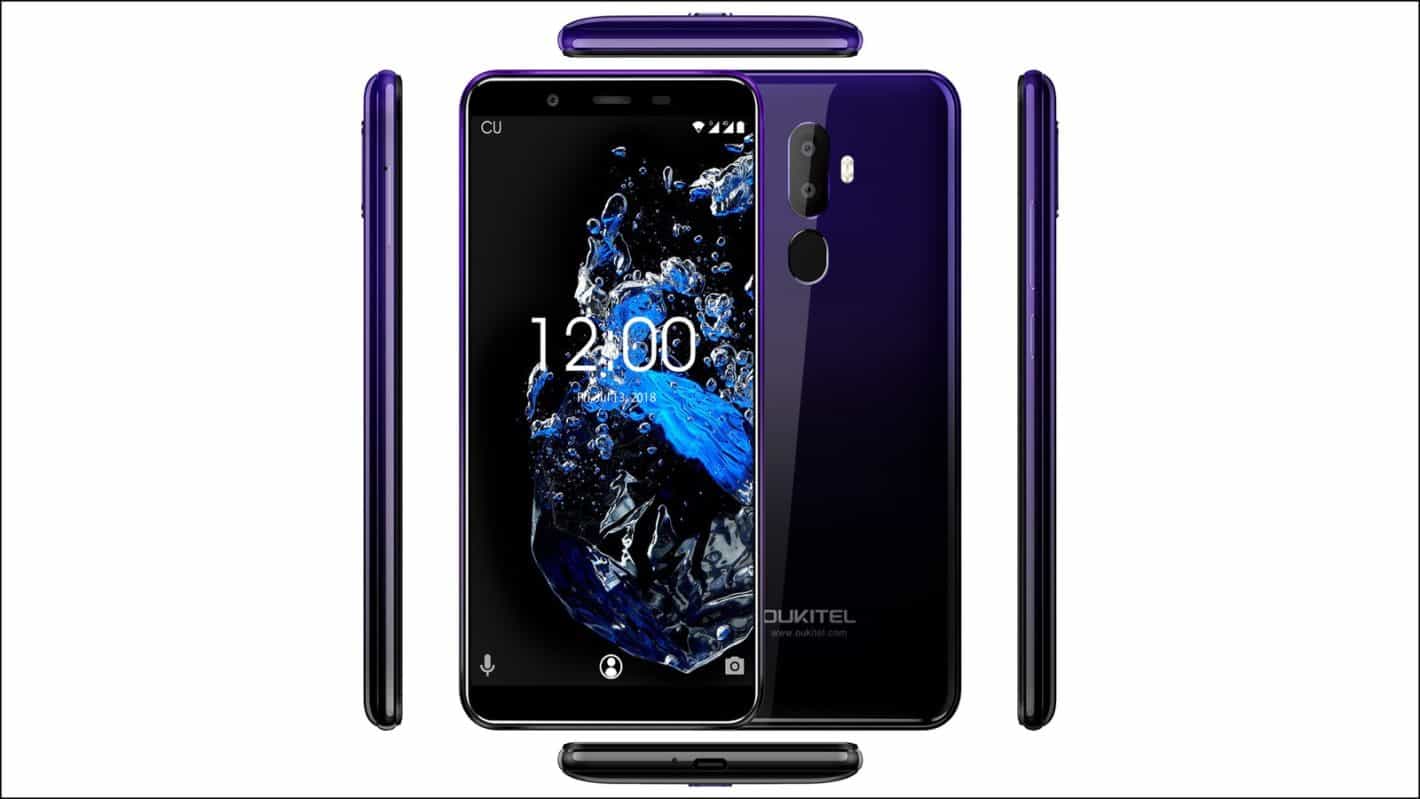 In case you've been planning on getting the OUKITEL U25 Pro, you're probably wondering what lies in its retail box, aside from the phone itself… well, the company has decided to show you just that, as the OUKITEL U25 Pro unboxing video just appeared on the company's official YouTube channel.

The provided video has a duration of about four minutes, and in addition to showing off the full content of OUKITEL U25 Pro's retail packaging, it will also give you a chance to take a closer look at the phone itself, and its software, as this video also contains a short hands-on section as well.

The first thing you will notice when you open the box is the phone itself, which is tucked away in a plastic wrap, and its silicone case is pre-applied, but you can get the phone out of the case if you want, of course.

In addition to the phone, and its silicone case, you will find the charging adapter in the box, along with a charging cable, and an audio dongle, which will allow you to connect your headphones to a Type-C port on the phone's bottom. On top of that, you will also get a SIM card tray ejector tool, a warranty card, and a user manual. So, it's some pretty standard stuff for OUKITEL.

Now, the company's employee will guide you through the setup process as well, while the video also contains some info regarding the phone's specifications. You will notice that OUKITEL included a rather light version of Android on the phone, so don't expect much bloat here.

The OUKITEL U25 Pro is a budget phone, but it actually looks really nice for a phone in that price category. The device comes with two cameras on the back, a rear-facing fingerprint scanner, and its bezels are not too thick.

The phone features a 5.5-inch fullHD display, 4GB of RAM and 64GB of internal storage. MediaTek's MT6750T 64-bit octa-core processor fuels this smartphone, while the device comes with a 3,200mAh battery. 13 and 2-megapixel cameras are included on the back fo the phone, while a single 5-megapixel camera sits on the phone's front side. Android 8.1 Oreo comes pre-installed here, while the phone supports Bluetooth 4.0.

The OUKITEL U25 Pro is a solid budget smartphone, and it could even be an ideal solution for a secondary device. The phone comes in gray and twilight variants, and it is currently available for purchase on AliExpress for only $99.99, it seems. If you're interested in purchasing this device, you can do so via the link provided down below.

Buy the OUKITEL U25 Pro