HMD Global launches two new smartphones in the United States through its carrier partners Cricket Wireless and Verizon. The device maker’s recent collaboration with major service providers in the US is a part of the company’s efforts to expand its presence in the country, which remains as one of the largest handset markets in the world.

The first Nokia-branded smartphone that Verizon will sell on its stores is the Nokia 2V while Cricket Wireless will have the Nokia 3.1 Plus as its first device offering from HMD Global. The handset manufacturer also mentioned that it also collaborated with the Canadian carrier Rogers Communications, and as part of the partnership, chatr, a subsidiary brand of Rogers, will start selling a Nokia-branded smartphone soon.

The Nokia 3.1 Plus, the first Nokia-branded smartphone available on Cricket Wireless, is an entry-level handset that sports the Snapdragon 439 chipset from the semiconductor firm Qualcomm. This device features 2GB of RAM, 32GB of internal flash storage, and a 5.99-inch display with an HD+ resolution and an aspect ratio of 18:9. The Nokia 3.1 Plus contains a 3500mAh battery, which the handset maker claims could last up to two days on a single charge. The smartphone includes a fingerprint sensor at the back panel for biometric authentication, and it also features a dual rear camera setup equipped with a 13-megapixel sensor and a 5-megapixel imaging module. Meanwhile, the single selfie shooter of the device has an 8-megapixel sensor. Interested consumers may buy this handset from Cricket Wireless for $159.99.

Meanwhile, the Nokia 2V will be available in Verizon’s retail outlets in blue and silver color options starting January 31, and it also comes with a price tag of $159.99. The Snapdragon 425 chipset powers the device, and it also sports 8GB of expandable internal flash storage, a 5.5-inch HD display, and stereo front-facing speakers. The handset features a single 8-megapixel rear camera, while the selfie shooter of the smartphone has a 5-megapixel sensor. The Nokia 2V also includes a 4,000mAh battery, and the device also supports quick charging.

Background: Despite its success in various parts of the world, HMD Global noted that its sales figures can still improve by expanding its presence in several key markets, including the United States. The company initially sold its mid-range devices like the Nokia 6.1 and the Nokia 7.1 through online retailers like Amazon and Best Buy, and while HMD Global plans to further extend its partnership with its retail partners, the handset maker admitted that it is very difficult to sell devices in the US without collaborating with national carriers. The lack of partnerships with service providers likely prevented the company from selling more expensive devices in the United States.

Impact: The new partnerships HMD Global established with national carriers could pave the way for the company to expand its presence in the United States. While it already sold more than 70 million handsets over the past few years, increasing its US sales will help the company grow its overall revenue. Furthermore, these partnerships may also allow HMD Global to start selling premium devices in the United States which could boost the company’s profit through the higher margins of the more expensive handsets. 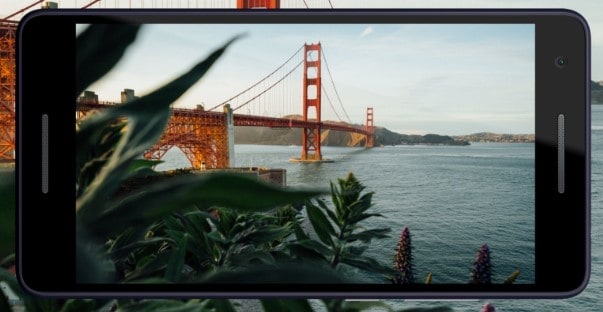 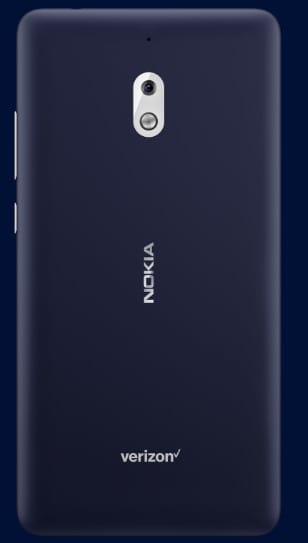 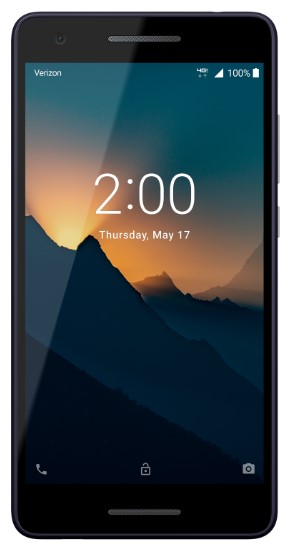 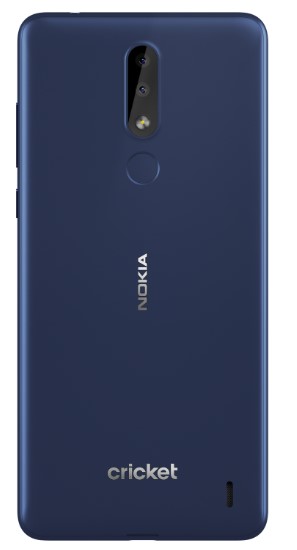