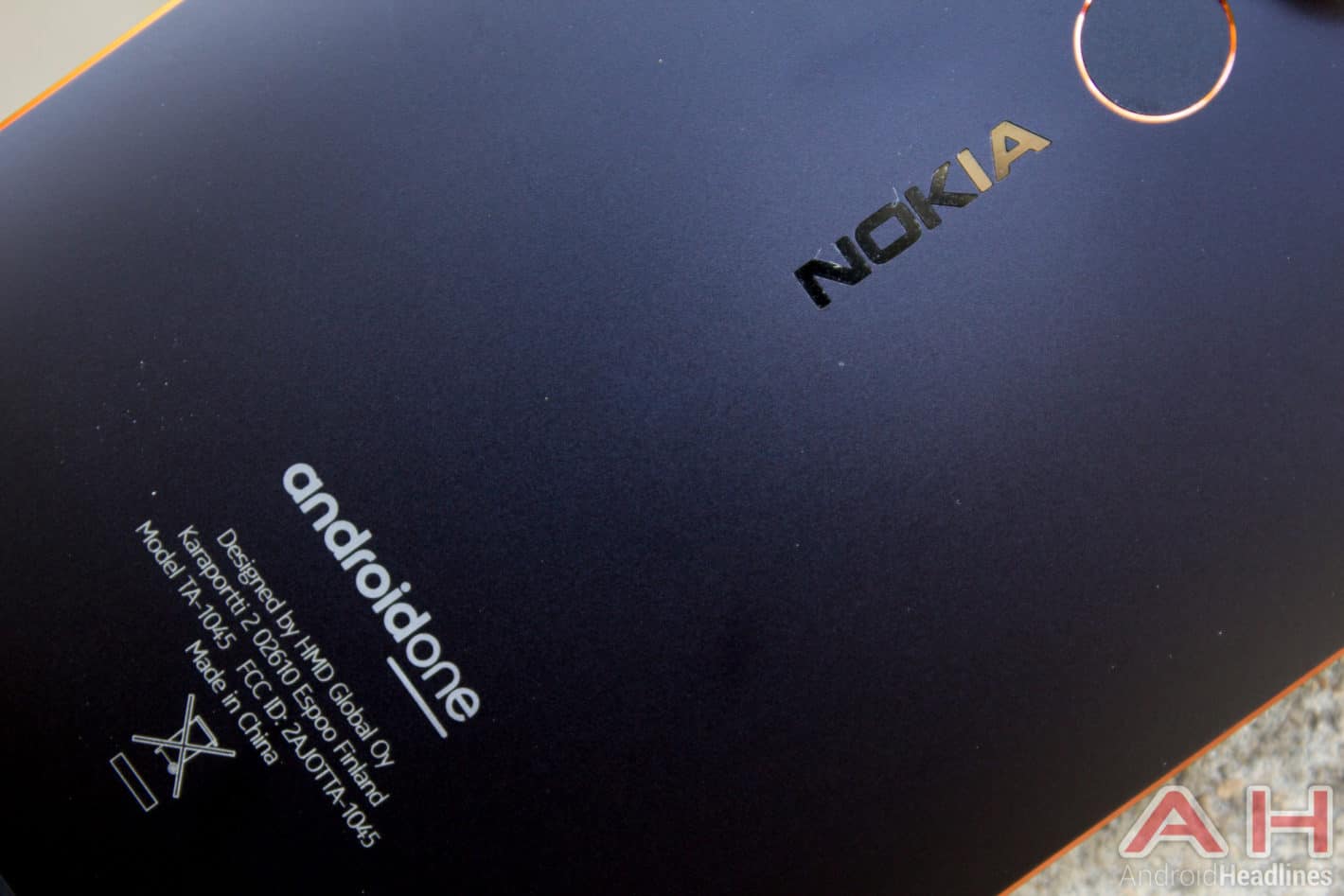 A new leak claims that the Nokia 6.2, the smartphone that will likely serve as the successor to the Nokia 6.1, will feature a display cutout for its front-facing camera. The leak also claims that the device will feature a 6.2-inch screen, although the rumor did not supply information about the panel’s resolution and aspect ratio. Also according to the leak, the Nokia 6.2 will sport the Snapdragon 632 chipset from the semiconductor company Qualcomm. This SoC includes an octa-core Kryo 250 CPU running at a maximum clock speed of up to 1.8GHz and the Adreno 506 GPU. HMD Global will likely offer two hardware variants of the handset, which differ primarily in RAM capacity. One of the models may have 4GB of RAM, while the other variant may include 6GB of RAM. The rumor further claims that the device will feature a dual rear camera setup. At least one of the rear shooters will be equipped with a 16-megapixel sensor, and like other products from HMD Global, the rear cameras will feature lenses from ZEISS Optics. Furthermore, the mid-range smartphone will also come with the OZO Spatial Audio technology, which should enable the handset to accurately capture the depth, detail, and direction of 3D audio.

The rumor also supplies information about the availability of the device. The leak claims that HMD Global will first launch the product in China either in January or February of this year. However, in a reply to another tweet, the person who released the leak said that the Nokia 6.2 will also come to the United States, although it did not provide information on when HMD Global will start selling the smartphone in the North American country. Furthermore, there is no information provided about the pricing of the device.

Background: The Nokia 6.2 will have a larger display, a newer chipset, and an additional rear camera compared to its predecessor, the Nokia 6.1. As a recap, the Nokia 6.1 includes a 5.5-inch display with a full HD resolution, the Snapdragon 630 SoC, and only one rear camera. Furthermore, the Nokia 6.1 only included 3GB of RAM, compared to at least 4GB of RAM rumored to be included with the upcoming smartphone. Other hardware features of the Nokia 6.1 include 32GB of expandable internal flash storage, a single front-facing camera with an 8-megapixel sensor, two SIM card slots, and a 3,000mAh battery.

Like other handset offerings of HMD Global, the Nokia 6.2 will likely launch as part of the Android One program, which could mean that the device may feature a stock Android implementation and guaranteed software and security updates. It is also likely that the device will ship with Android 9 Pie pre-installed, and HMD Global may also include the proprietary software features that improve the usability of the handset’s rear and front cameras. These functionalities include the “Bothies” feature and the “Dual-Sight” mode.

Impact: While HMD Global will unveil the Nokia 6.2 in China within the next few weeks, it is likely that the device maker will launch the device in the United States in May, which is around the same time that the handset’s predecessor, the Nokia 6.1, became available for pre-order in the country. The Nokia 6.1 originally shipped with a price tag of $269, and it is likely that HMD Global will offer Nokia 6.2 at a comparable price range.