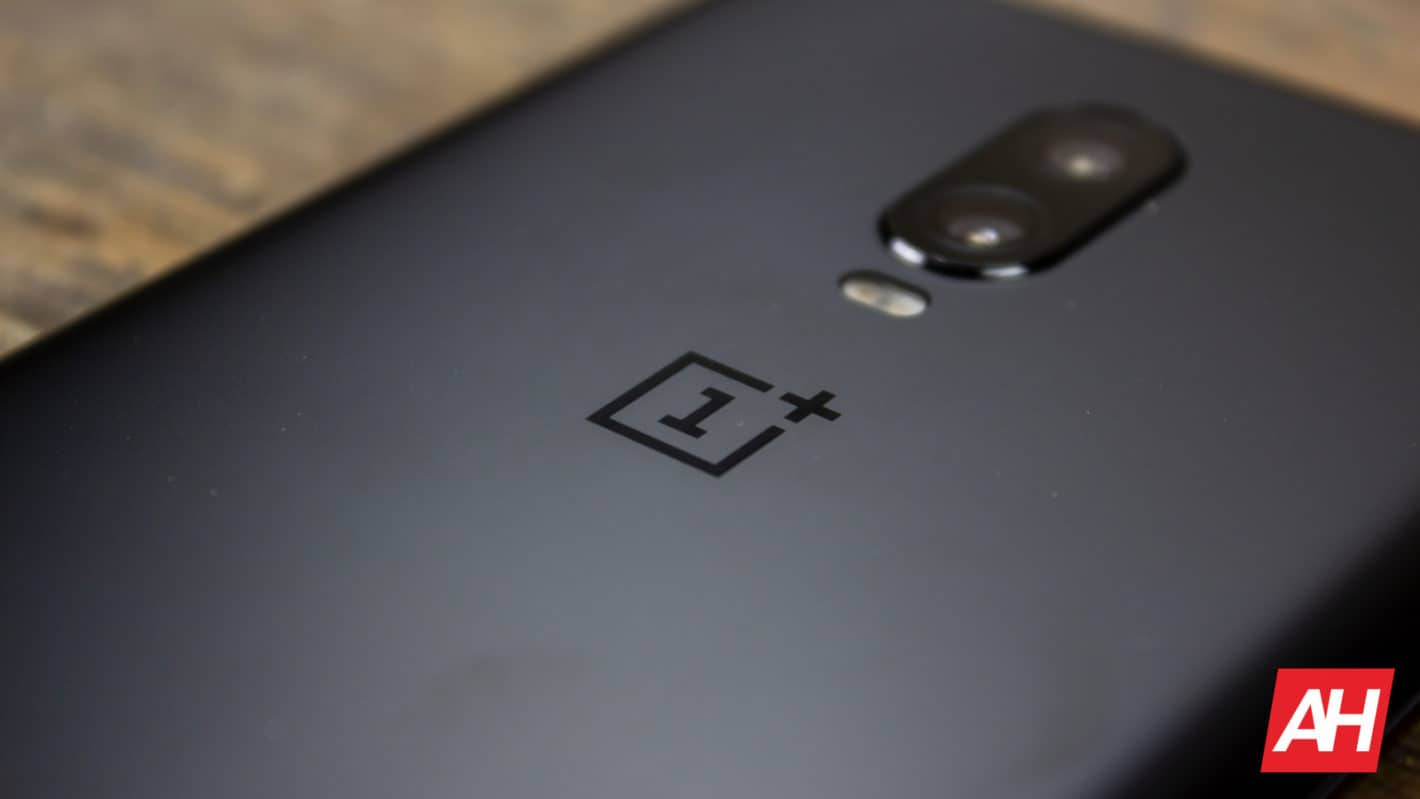 OnePlus is planning to launch two smartphones in the coming months, and at least one of the two will ship with UFS 3.0, claims new benchmark. This benchmark actually comes from AndroBench, and it has been published by a rather well-known tipster, Ice Universe. He published the screenshot of a benchmarking result on his Twitter channel, and as you can see, sequential read speeds go over 2,000MB/s, which is above and beyond what UFS 2.1 can offer. UFS 2.1 is still a current standard on smartphones, and it is capable of producing read speeds of about 800MB/s, so, as you can see, this is definitely a vast improvement. Now, that tweet did not specifically mention a OnePlus-branded smartphone, but the next one did, as the tipster said the following: “You can look forward to The Next OnePlus”, more or less confirming that this benchmark belongs to one of the company’s upcoming flagships.

What Is UFS 3.0 And Why Should You Care

UFS 3.0 is the newest storage solution by Samsung, think of it as your phone’s SSD hard drive. Your phone’s storage is one of the main factors when it comes to the performance of your device, in addition to your processor, RAM and display resolution, of course. The faster your storage is, the faster will the phone process files on your device, and thus offer you snappier performance. OnePlus has always been on top of the storage game, and the company always grabs the latest and greatest storage out there, so chances are that UFS 3.0 will ship on both of the company’s upcoming smartphones, the OnePlus 7, and the company’s 5G-enabled flagship, both of which are expected to arrive in the coming months. UFS 3.0 had been announced back in October, and as mentioned earlier, Samsung is the company behind it, so you can expect it to be included in the upcoming Galaxy S10 series as well, at least most of the phones from that series, as the Galaxy S10 Lite probably will not feature it. The lowest UFS 3.0 storage that Samsung announced offers 128GB of capacity, and the Galaxy S10 Lite will likely ship with 64GB, though we’re only guessing. If you’re wondering where do the OnePlus 6 and 6T stand in this regard, they both include UFS 2.1 storage, which is plenty fast, but as you can see, UFS 3.0 is a considerable improvement, and OnePlus probably will not fail to mention that during announcements of its two upcoming devices, presuming both of them end up shipping with UFS 3.0.

As already mentioned, OnePlus will introduce two flagship-grade smartphones in the coming months, the OnePlus 7 as a successor to the OnePlus 6 and 6T, and the 5G-enabled OnePlus phone which will be the very first phone from the company to support 5G bands. OnePlus’ CEO had already said that the 5G-enabled phone from the company will be considerably more expensive than the company’s regular flagship phones, it could cost $200-250 more than the OnePlus 6T, and thus be considerably more expensive than the OnePlus 7 as well. There are some good news in all this, though, that basically means that the OnePlus 7 will either sport the same price tag as the OnePlus 6T, or will be a bit more expensive than that unit, but those of you who are not looking to break the bank will still have a flagship-grade smartphone from the company to purchase. The 5G-enabled OnePlus handset may end up being appealing, but 5G connectivity will not become a standard anytime soon, and it is scheduled to arrive in the second half of this year. It will take carriers quite a bit of time to get to speed, so chances are you don’t even need to buy it this year, unless you’re planning to hold onto it for years to come. Many smartphone manufacturers will do something similar to OnePlus, including Samsung, as they plan to introduce separate 5G-enabled devices in addition to a flagship phone that comes every year. Those of you who are wondering, yes, the OnePlus 7T will probably become official at the end of the year, even though nothing has been confirmed, and no, we do not know if it will end up supporting 5G or not. Both the OnePlus 7 and 5G-enabled OnePlus phone will ship with the Snapdragon 855, though, and both will offer high-end specs, while more info will probably surface in the coming weeks / months.