The Moto G7 Plus has now leaked again with new photos surfacing showing the device from most angles.

The Moto G7 Plus is one of the four Moto G7 handsets that Motorola is expected to launch within the next few weeks. The photographs corroborate previous leaked images and shows the handset will feature a drop-shaped notch that contains a single front-facing camera above its display. Meanwhile, the right side of the device contains the volume rocker and the power button.

Similar to what has been shown in previous reports, the rear panel of the smartphone includes a circular bump that contains the horizontally-arranged dual rear camera setup and the LED flash. Also placed at the back of the smartphone is the fingerprint sensor for biometric authentication.

The images also provide a glimpse at the software incorporated into the Moto G7 Plus. Like previous smartphone offerings, Motorola seems to have included a near-stock Android implementation with its mid-range handset. However, the device comes with several pre-installed applications developed by the device-maker, including App Box, the Moto app, and the Moto Help software. The smartphone also includes the Dolby Audio app, which could mean that the Moto G7 Plus, like its recent predecessor, will feature Dolby Audio support.

Several leaks already have provided details about the specifications and design of the Moto G7 Plus. For example, the Moto G7 Plus will sport the Snapdragon 636 chipset, made up of an octa-core Kryo 260 CPU running at a maximum clock speed of 1.8GHz and the Adreno 509 GPU. The device will contain 4GB of RAM and 64GB of internal flash storage, and will also feature a 6.24-inch display with a resolution of 2,270 by 1,080 pixels.

The dual rear camera setup will likely consist of a 16-megapixel and 5-megapixel sensors, while the front-facing camera will sport a 12-megapixel solution. A 3,000 mAh capacity battery will power the device, and the handset is expected to ship with Android 9 Pie pre-installed.

Previous reports mention that the Moto G7 Plus will be available in at least two color options, namely Red and Blue, although these latest leaked images indicate that Motorola may also sell a black version of the smartphone.

Aside from the Moto G7 Plus, Motorola will also sell three other Moto G7 handsets, the standard Moto G7, the G7 Play, and the G7 Power. The three handsets all feature the Snapdragon 632 chipset from Qualcomm, but the Moto G7 Play and the G7 Power feature less RAM and internal flash storage capacity, as well as a single rear camera. The Moto G7 Play features 2GB of RAM, 32GB of flash storage, and a single 13-megapixel rear shooter, while the G7 Power will likely boast a 5,000 mAh capacity battery, 3GB of RAM, 32GB of internal storage, and a 12-megapixel camera at the back.

The latest leak highlights how conservative Motorola is being when it comes to its popular mid-range smartphone lineup. Massively changing the design of the devices may alienate consumers and instead the company looks to be adopting more of a conservative approach to design albeit with enough changes to make the new version seem like an upgrade. One thing that seems very unlikely to change is the near-stock Android experience which should make it easier for users upgrading from older Moto G handsets. 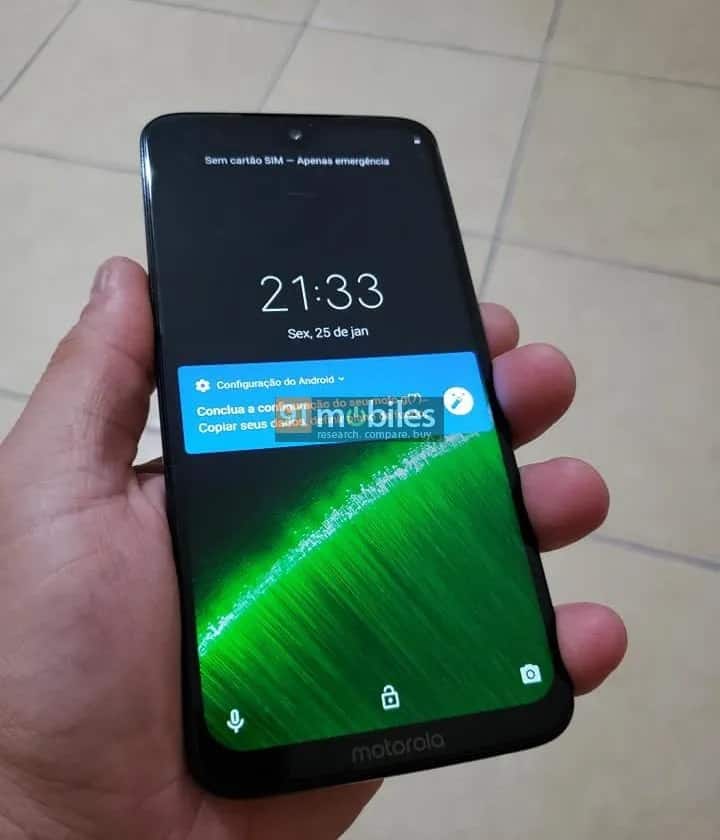 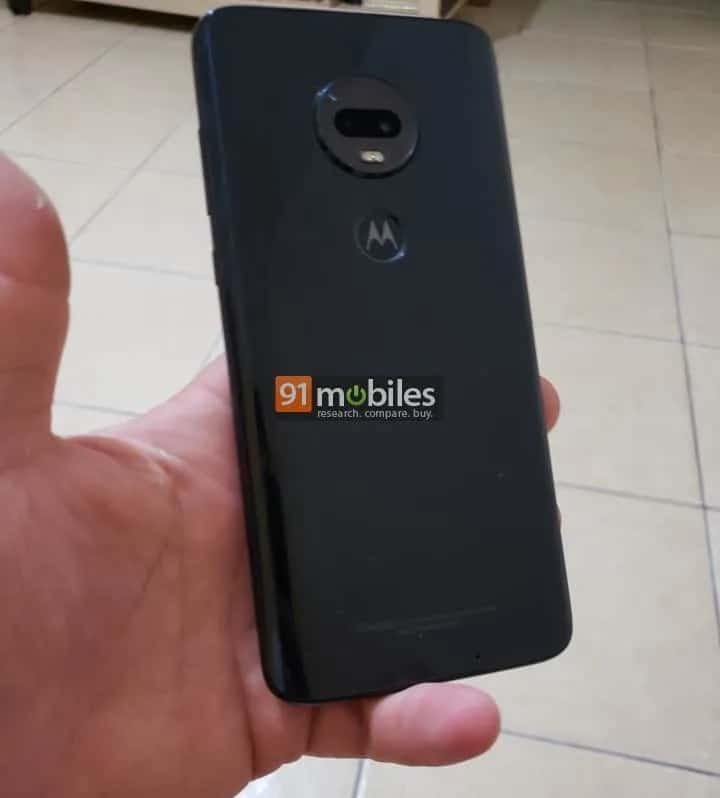 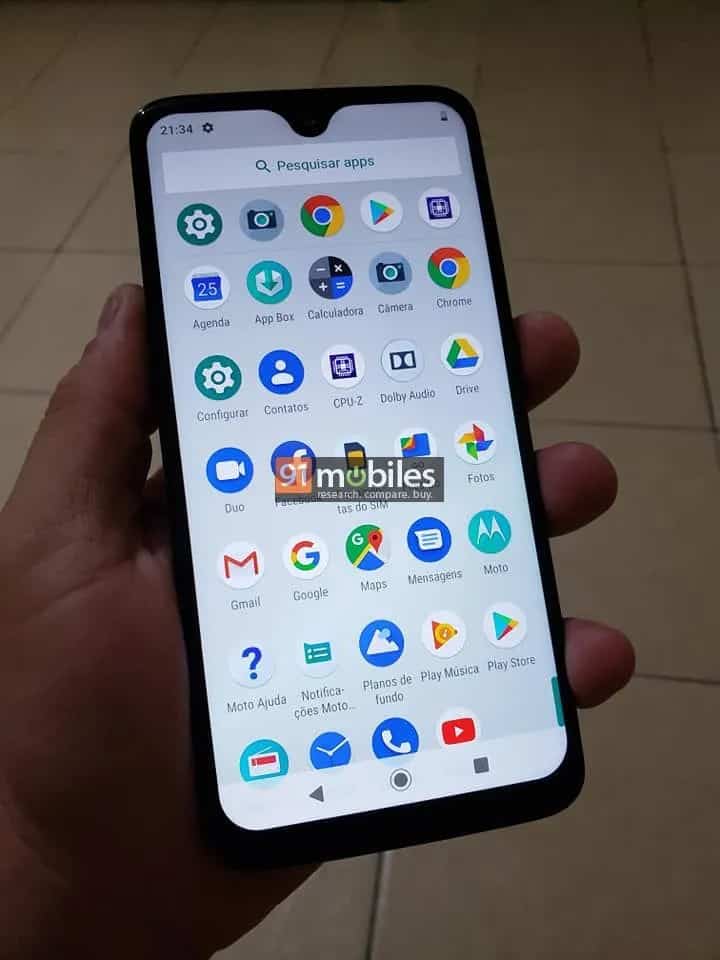 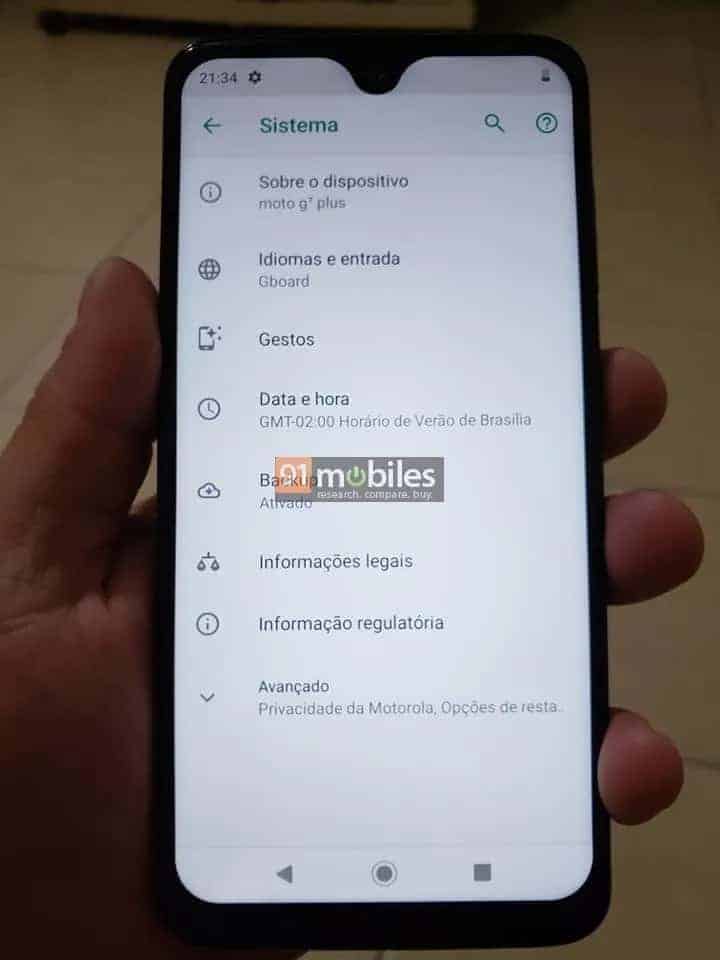 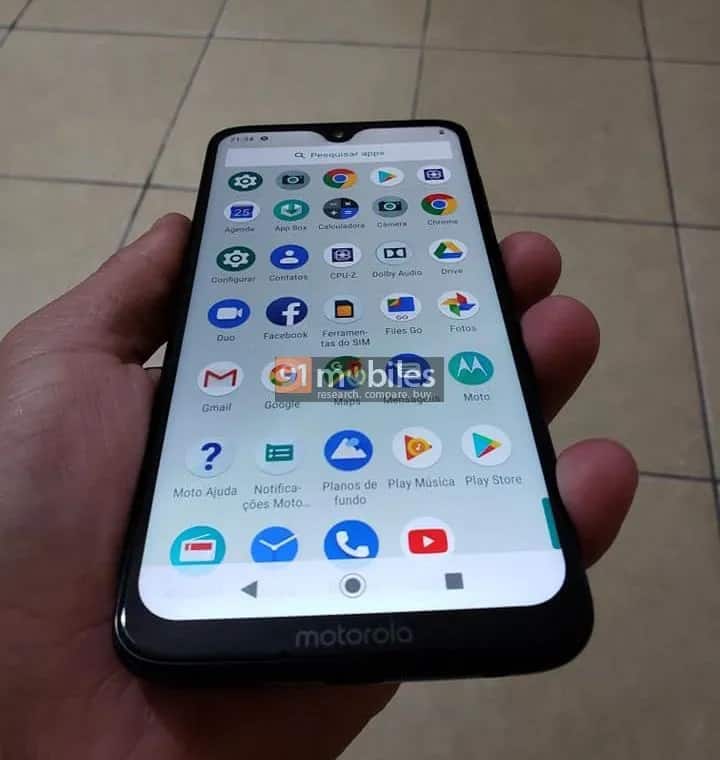