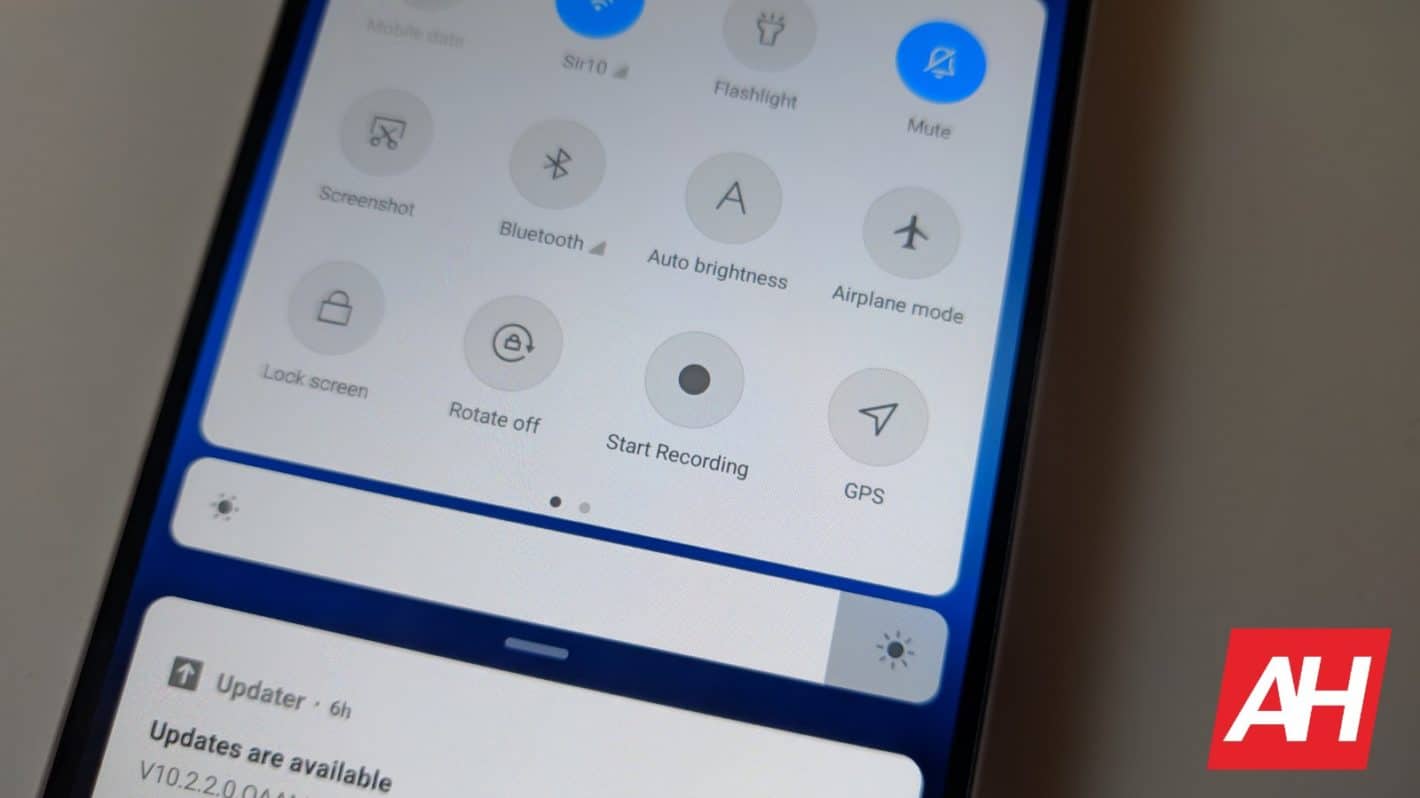 Several really good screen recorder applications are available via the Google Play Store, but none of them have the functionality of the MNML Screen Recorder, at least not the ones we've used. The MNML Screen Recorder is a new app that surfaced online just recently and still has the "Unreleased" status, which essentially means that it is in beta, even though it already works really well on many popular Android smartphones.

MNML Screen Recorder app comes with a really simple design, its menus use gray, black, and white colors, and screen capturing is really easy as well. Once you install the app, it will ask you for permission to access your storage (in order to save recordings), and a "screen overlay" permission, so that it can run on top of your other active apps, and thus record what is currently happening on your screen. These permissions are kind of standard for screen recorders, so there's nothing new here.

You can simply launch this app from your app tray, and hit the "record" button in order to record whatever you want, and then you can swipe down the notification shade and pause or stop your recording… again, this is exactly what other screen recorders do. Unlike other screen recorders, however, you can also include the MNML Screen Recorder icon in your quick toggles in the notification shade, and place it where you want, so that it is always accessible. I found this to be quite a useful thing, and more app developers need to allow users to utilize this shortcut, I haven't really seen all that many apps that allow for something like this.

If you cannot see the MNML Screen Recorder icon in your quick toggles in the notification shade, you will need to hit the edit button, and you will be able to put it there, as it will be listed amongst icons that did not fit in there. This will depend on your phone, but on most phones, you will simply need to hit "edit", and drag and drop the icon wherever you want it to be, instead of some other icon that is currently listed amongst your quick toggles.

We did notice one bug with the MNML Screen Recorder thus far, at least on a Xiaomi device that we've installed it on. Once we granted the app the "screen overlay" permission, we could not simply hit back and use the app, as it did not realize that the permission was given. Once we removed the app from the "overlay" menu, and launched it again, it worked fine, so keep that in mind.

The MNML Screen Recorder application is currently completely free in the Play Store, but as already mentioned, it's still in beta, so please take note of that before you install it, as you may encounter some bugs.