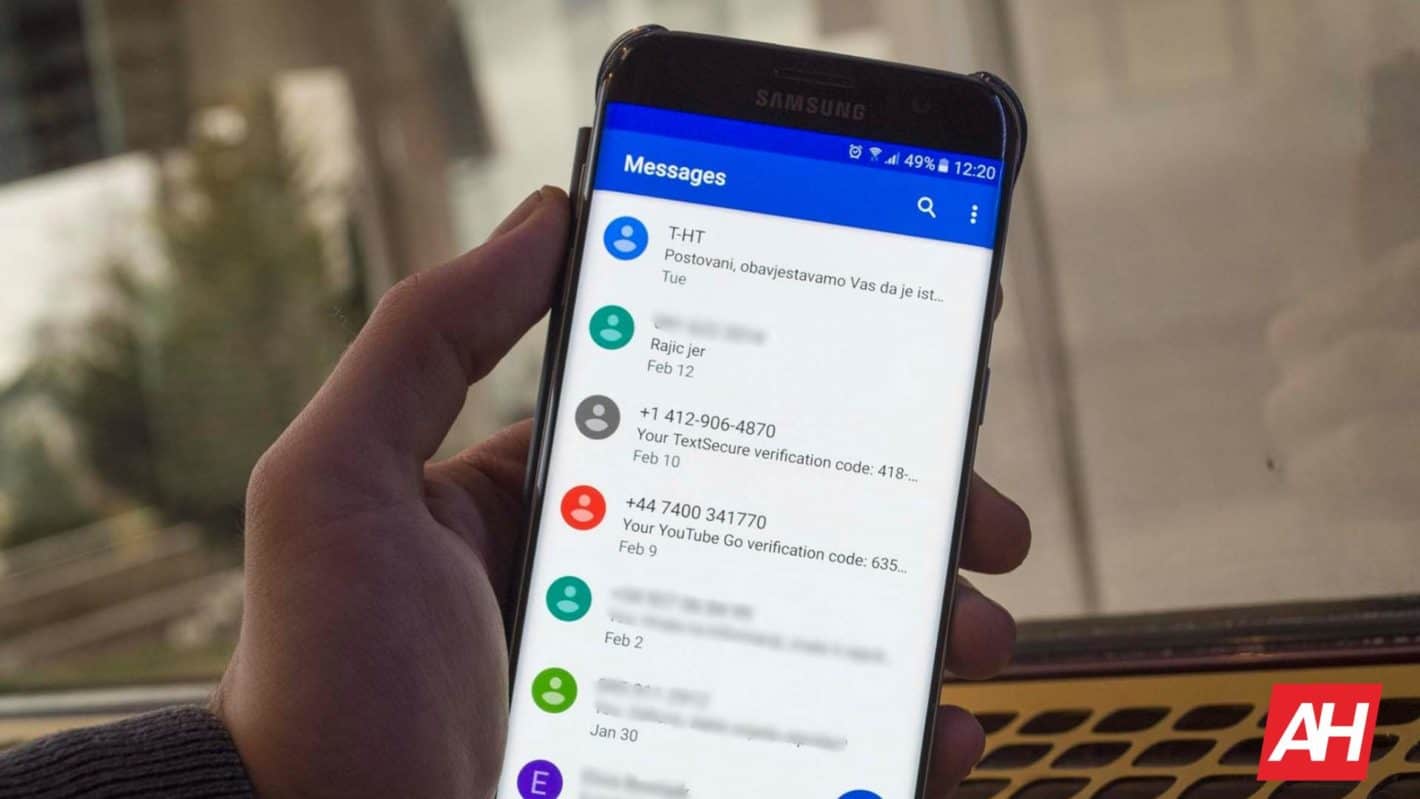 Google’s Messages app, recently rebranded from Android Messages, has had spam protection in the works for some time now, and it seems that the new feature is now beginning to land for a small subset of users. The feature doesn’t seem to have a lot of user-facing customization; you simply turn it on or off. Google is also being pretty opaque about how it all works, suffice it to say that some parts of your messages, such as the senders’ phone numbers, will be sent to Google, likely fed to an AI, in order to help figure out what is and is not spam. These messages will, of course, be stripped of personally identifiable data. While that likely limits the spam filter’s effectiveness a bit, it also ensures that you personal data won’t be handled by Google or otherwise put in any unnecessary jeopardy.

Background: Hints of this feature began to hit the scene more than six months ago, helped along by an apparent goof on Google’s part in which a help page for the feature went live before it was supposed to. According to that now-deleted page, the feature uses Google’s usual AI-driven smarts to automatically detect spam before it gets to your device. It can then delete spam messages, preventing you from ever seeing them. The feature is still in its infancy, obviously, and if you don’t like it, you can simply turn it off or use a different messaging app. When the feature comes to you, you’ll see a notification about it in the Messages app, and you’ll be able to go into the settings menu then into the Advanced heading to find the on and off switch for the feature.

Impact: While the feature may still be going through growing pains, SMS spam is a big issue, and that same problem will likely pop up in RCS once the protocol gets wider adoption. It’s not hard to see the value proposition in including a spam filter with the app, but its effectiveness and people’s trust in Google will be key factors in determining just how much or how little the new feature drives up adoption. Strictly speaking, Google is in a bit of a tough position in pushing Messages. While it may be the default SMS and RCS messaging app for stock Android devices, many users have built up preferences for replacement apps over the years, such as Chomp SMS. Being able to change out stock apps is, after all, a cornerstone of the Android experience. Aside from that, a good number of manufacturers, with the ever-popular Samsung leading the charge, have their own SMS apps built into their devices, which many users never bother to change, or simply end up growing to love. While many consumers don’t care much about RCS just yet, the number of people who do may grow over time, and Android Messages is a very big competitor in the nascent RCS space. Still, the subset of users who care about RCS, trust Google with their messages, and don’t already have another app they like is pretty small, and for now, that’s pretty much the only place in the market where Messages can slip in. 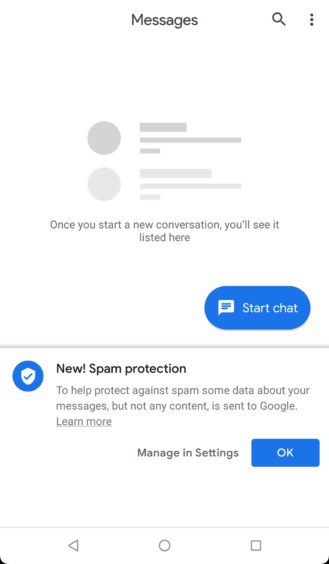 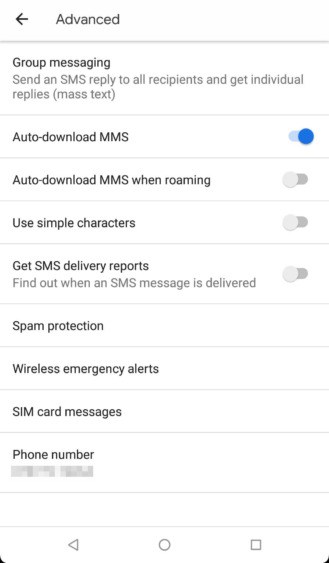 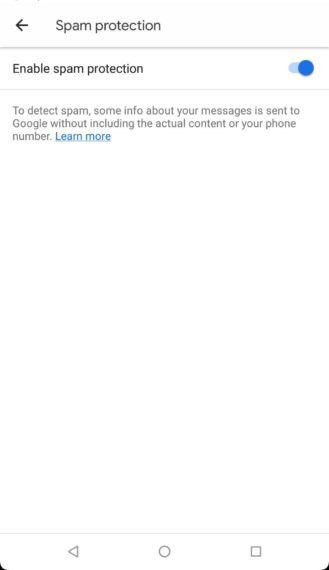