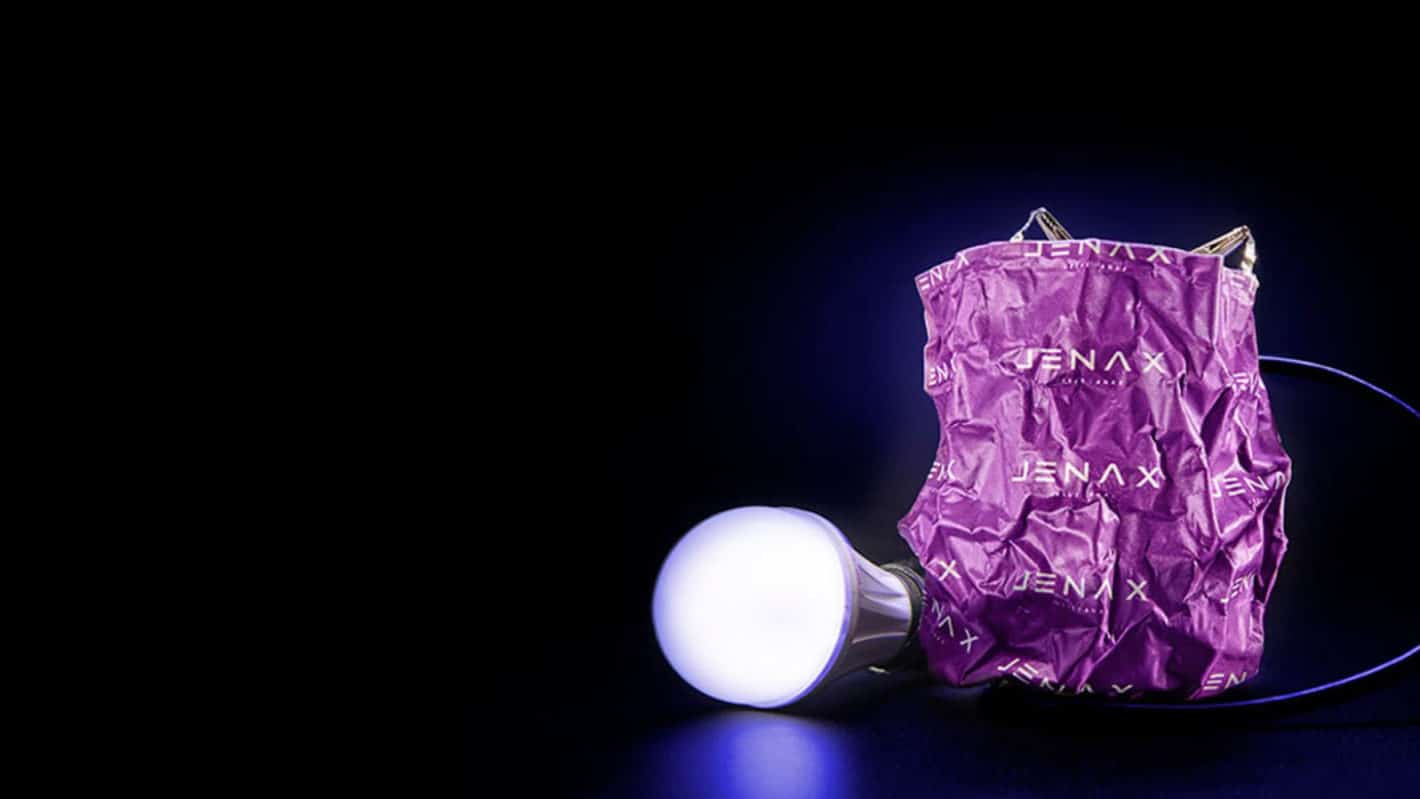 South Korean technology company Jenax claims its new flexible battery is the world’s first product of its kind that will revolutionize wearables and the Internet of Things segment in general. Officially known as the J.Flex, the unique cell debuted some time ahead of this year’s Consumer Electronics Show but Jenax intends to use the Las Vegas-based happening as an opportunity to showcase its latest tech advancements on the global stage and share some additional details about how its unconventional invention came to be.

The future is flexible, and so is its potential

Jenax will be detailing the J.Fled system at the Digital Health Summit taking place on Wednesday, January 9, as part of CES 2019. The first generation of the company’s solution has been specifically designed for medical devices, though it’s also suitable for more conventional consumer electronics such as smartwatches. The invention is significant because while highly flexible, it still utilizes lithium-ion cells, meaning its production costs should remain relatively reasonable compared to traditional batteries. A collapsible form factor has the potential to free consumer electronics manufacturers to design gadgets without constraints of regular batteries which are almost unavoidably bulky whenever vendors want to provide their users with a high degree of energy autonomy.

The J.Flex can fit into extremely tight setups and is generally unencumbered by physical form factors, all the while offering consistent performance that’s on par with conventional lithium-ion batteries and is at the very least equally safe, if not even better-equipped to prevent common cell issues such as overheating. Its flexible design is meant to allow manufacturers to focus on convenience, ergonomics, and other aspects of their products that will directly impact the overall user experience they offer. Jenax’s CES 2019 appearance will also involve speakers from Philips, Abbott, and Johnson & Johnson, all of whom are presently investing significant resources in the digital health space. While there are no guarantees the companies in question will be embracing the J.Flex on a significant scale moving forward, that’s precisely what Jenax implied while announcing its showcase in Nevada. The two official depictions of the product seen here are just some of many form factors the J.Flex is capable of adopting while retaining identical performance.

Another step toward foldable smartphones

Jenax’s solution also has the potential to power contemporary smartphones, not just as a highly portable power bank but also as their main source of energy. Samsung is currently expected to win the bendable handset race and debut such a product as early as next month, with recent reports suggesting a flexible battery will be part of the innovative package. And while that solution may be similar to the J.Flex in terms of capabilities, it’s understood to have been designed and manufactured by Samsung SDI.

Flexible batteries, particularly those of the rollable variety, are far from an unprecedented concept; Samsung itself has been showcasing their prototypes for some half a decade now, though it wasn’t until recently that the company managed to combine that form factor with cell capacities capable of powering something more complex than a fitness tracker. The battery integrated into the company’s Galaxy F is rumored to have a capacity north of 3,000mAh and its cell might offer as much as 6,000mAh of power. LG, Huawei, Xiaomi, OPPO, and several other major smartphone makers are currently also pursuing bendable handsets, though the battery suppliers they’re considering for those projects remain unclear. Still, with the foldable device concept now gaining traction and promising to be the next major evolution of cellphones, Jenax will certainly have a market for its products, even if it misses out on supply contracts with the world’s largest OEMs such as Samsung and Huawei.

Outside of the mobile space and IoT space, flexible cells also have the potential to be utilized in products such as notebooks by making battery placement an afterthought for designers, allowing them to fully focus on making the most of the other hardware they’re meant to fit into any particular case. Even non-bendable smartphones could benefit from them once the mobile industry embraces 5G because next-generation antennas are otherwise poised to cause many new headaches for handset manufacturers, limiting the amount of battery space they have available, though the very concept still doesn’t solve the issue of extra heat 5G communications will generate.