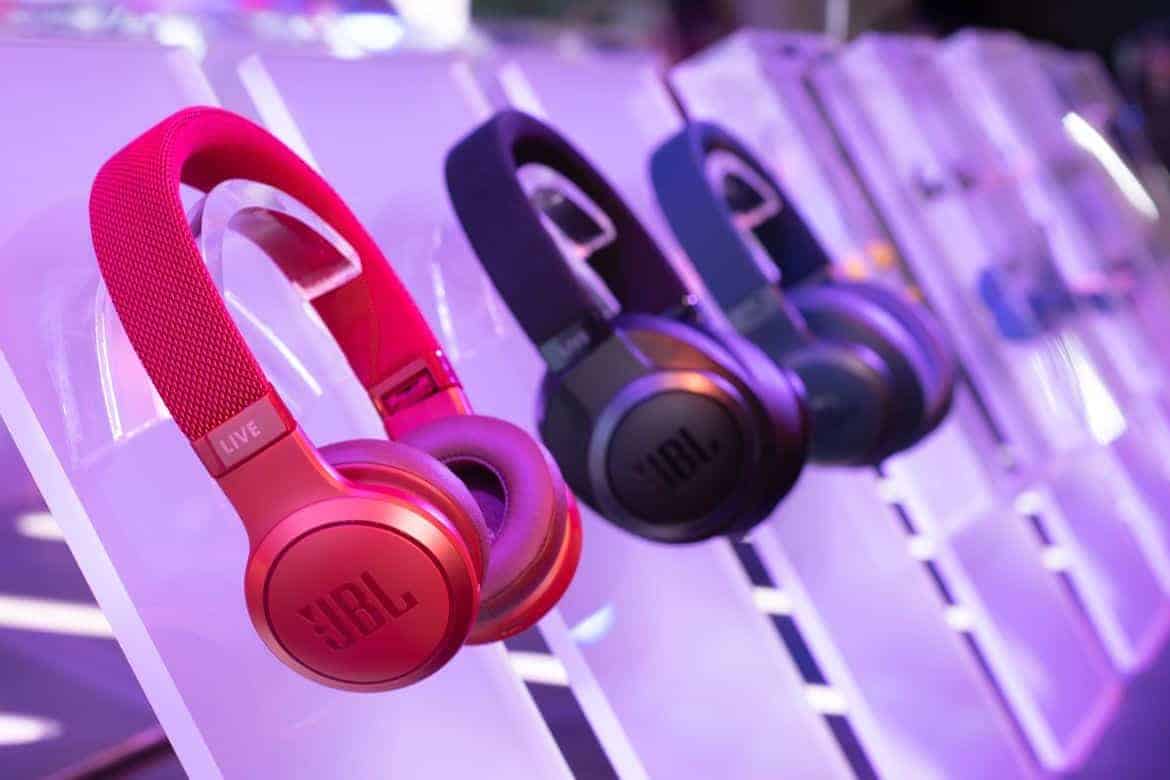 JBL has announced a new range of headphones, dubbed LIVE, which range from basic earbuds to high-end cans, and feature Amazon Alexa and Google Assistant integration on all of the non-earbud models. The whole range features JBL’s own sound tweaks for an optimal listening experience, and the non-earbud models all feature not only AI integration, but also a wealth of controls and special features meant to make them as user-friendly as possible. You can expect to pay $39.95 for the basic wired earbuds, or $69.95 for the Bluetooth version. Beyond that, all of the headphones are wireless. The LIVE 400BT is the cheapest set of cans, and costs $99.95. The 500BT will retail for $149.95, and the 650BTNC will top out the range with a price tag of $199.95.

Background: JBL does make some lower-end personal audio products, but the LIVE range isn’t among them. All of them sport JBL’s in-house enhancements, including both software and acoustic tweaks. The LIVE 100 is the most basic model, and is a no-frills set of earbuds that bests its cheaper contemporaries with superior design, comfort, and sound quality. The LIVE 200BT frees those from their cords with a neckband, and gives you about 10 hours of battery life. The three sets of larger headphones in the LIVE range hold up even longer. The 400BT scores up to 24 hours of use, the LIVE 500BT boasts up to 30 hours, and the LIVE 650BTNC can not only match that, but also give up to 20 hours with active noise cancellation in use. All of them have a Speed Charge feature that sees their batteries go from dead to full in 2 hours or less. The 400BT is an on-ear headphone that pushes onto your ears with its cushions for sound isolation, and has smaller drivers than its larger cousins. The 500BT is the best all-around model, and features an around-ear design that make them more comfortable and allow for larger drivers. They also have Ambient Aware technology that lets users choose how much external sound to allow in, and a TalkThru that pauses music and amplifies sound in users’ immediate vicinity with the push of a button, making it easy to interact with the outside world when needed, then dive right back into your music. The LIVE 650BTNC, meanwhile, eschews all of that in favor of active noise cancellation, making them ideal for situations where you don’t want to hear the outside world, and picking up every nuance of what’s coming through the headphones is preferred, for users like audiophiles or musicians. Finally, all of the non-earbud products in the LIVE range have touch controls along the side that allow users to control their music without having to pull out their phone, head over to their computer, or otherwise interact with the device that’s being streamed from.

Impact: JBL’s press release made no secret of the fact that the company is looking to disrupt every single level of the headphone market here. This range is pretty well-equipped to do so, with the exception of the ultra-budget market, with a range of designs and form factors across the board. The prices are also reasonable, if a bit in the higher range, for the market each pair of headphones falls into. The LIVE 400BT, for instance, is a versatile pair of headphones at a decent price that can be inserted into almost any use case. The LIVE 650BTNC, meanwhile, looks to step into studios and displace professional solutions. 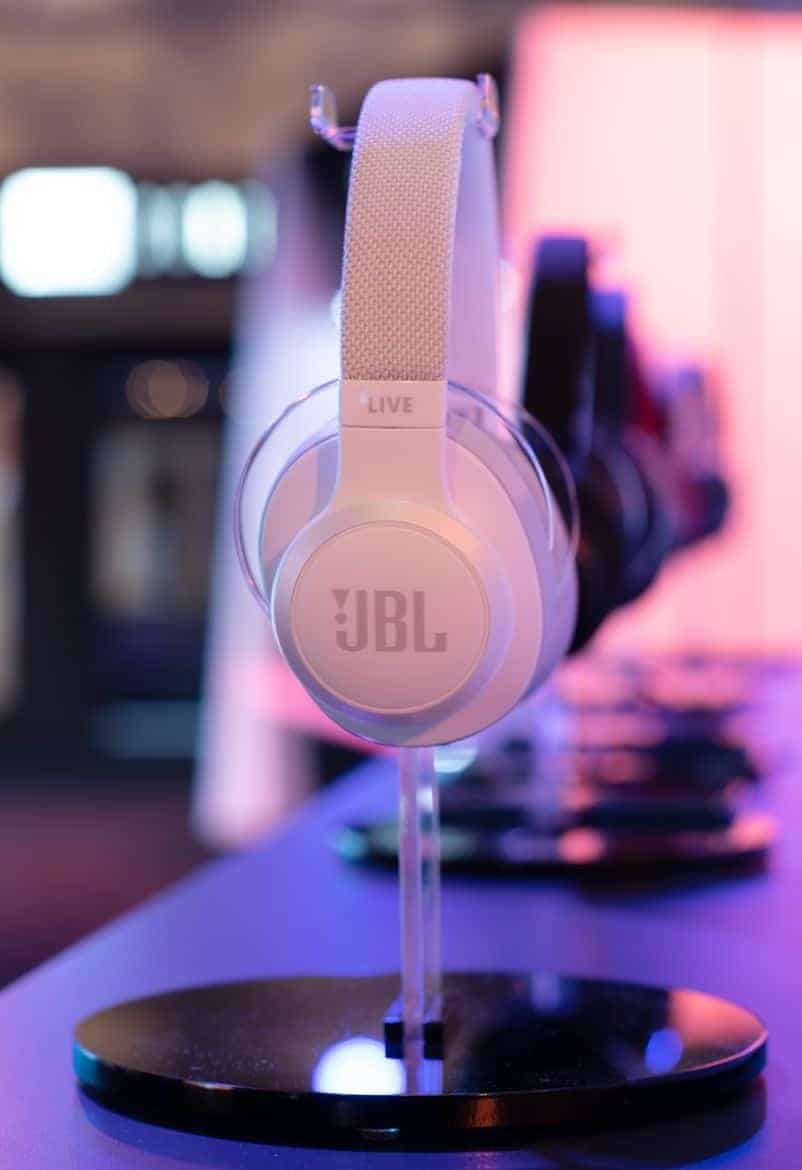 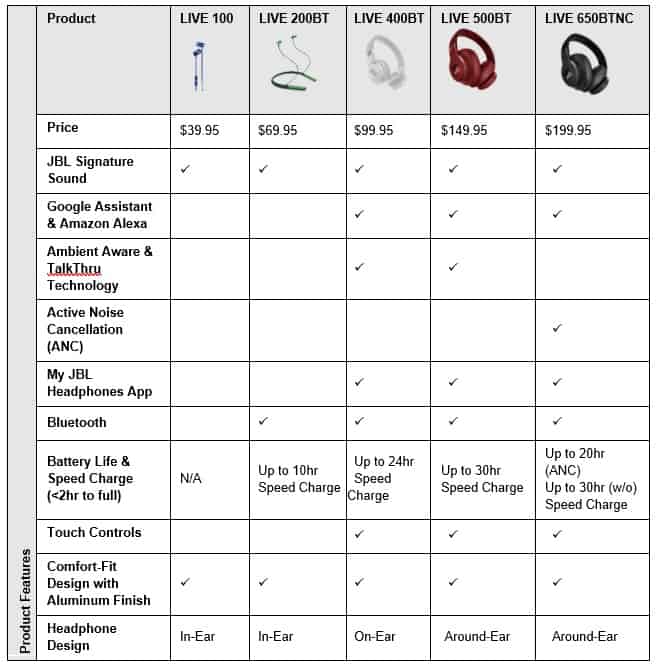 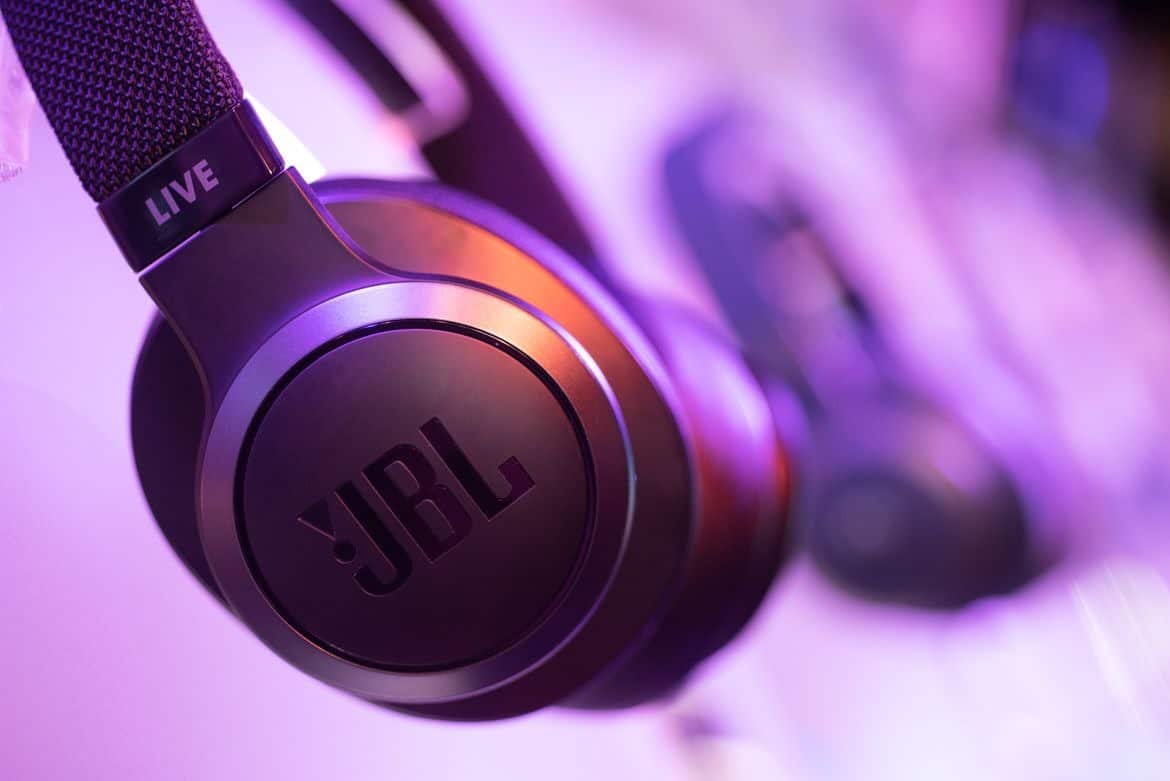 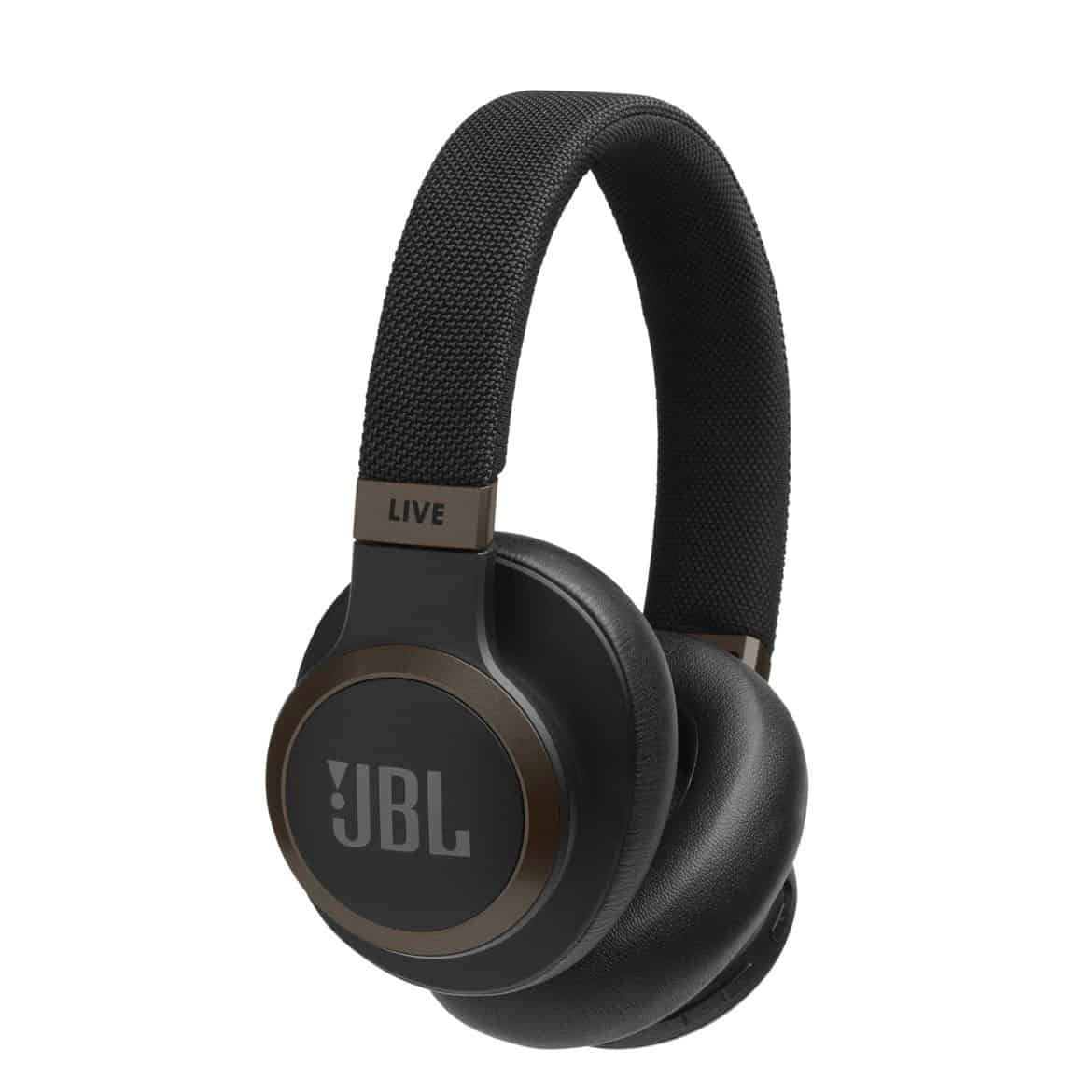 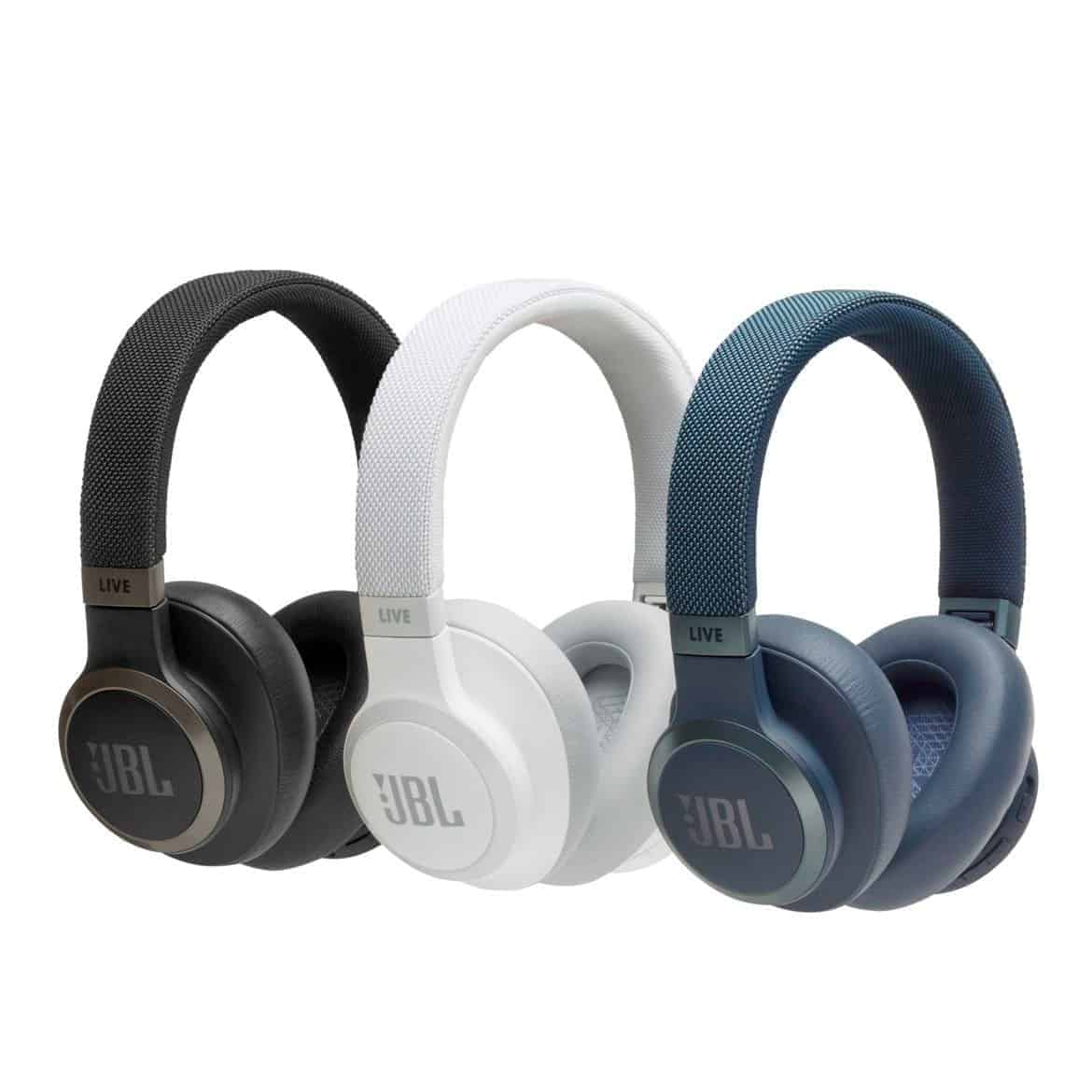 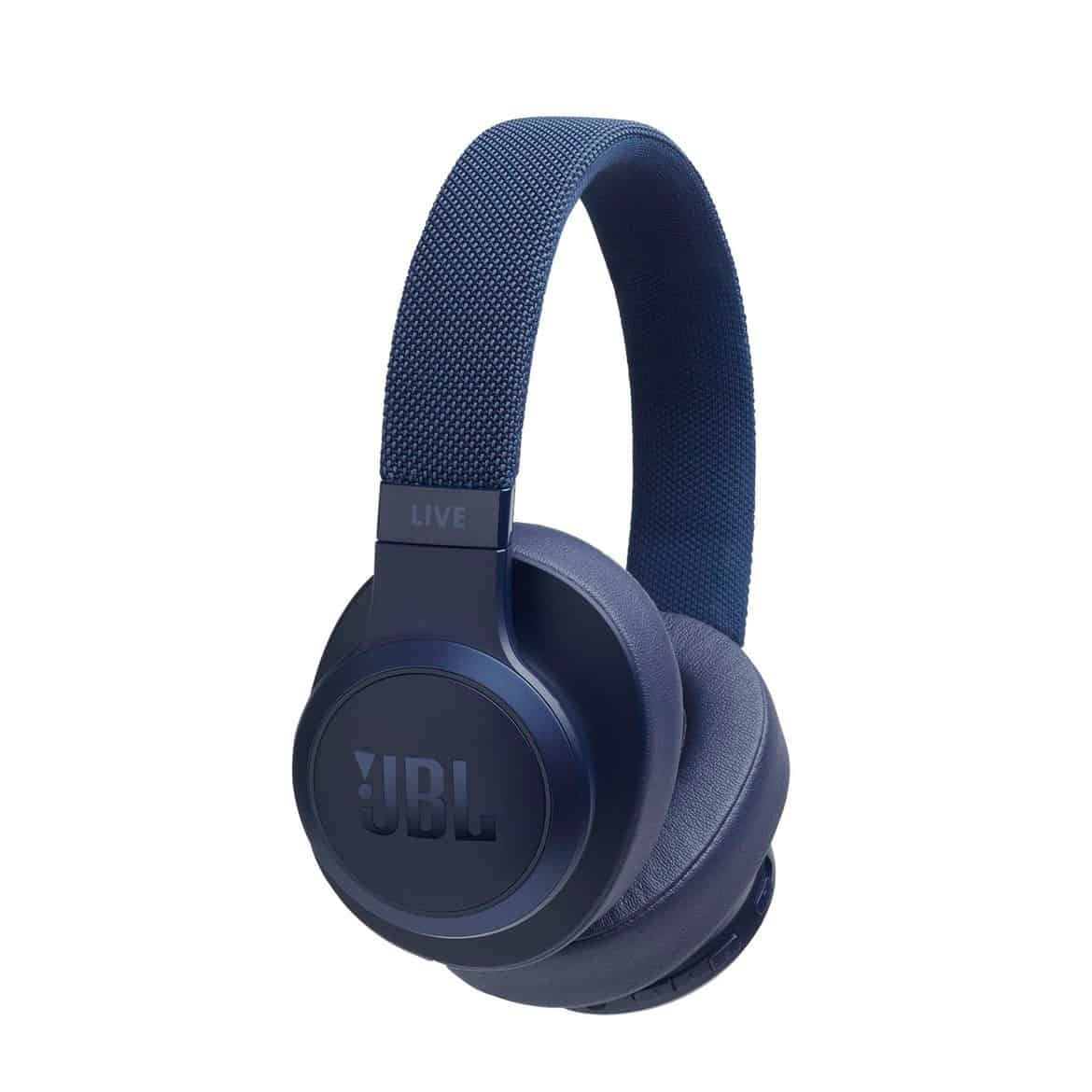 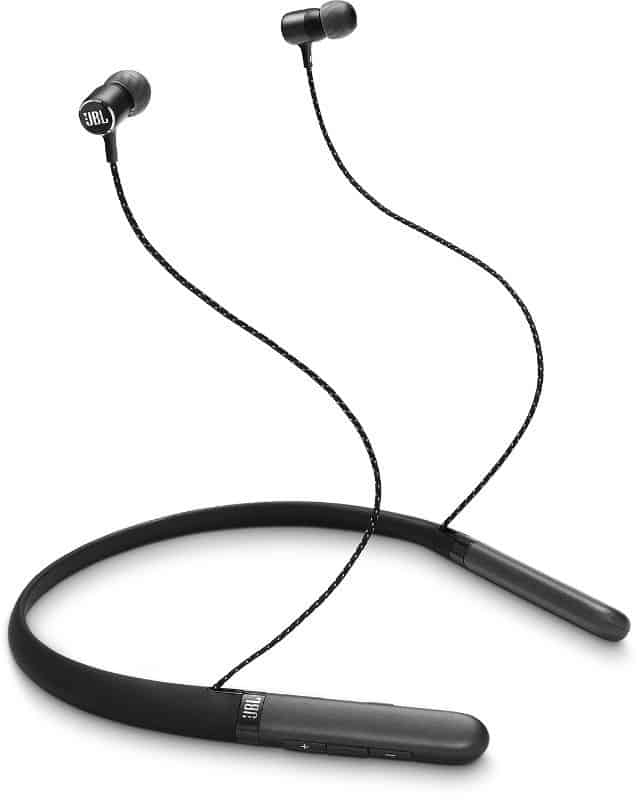 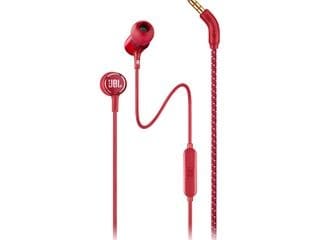 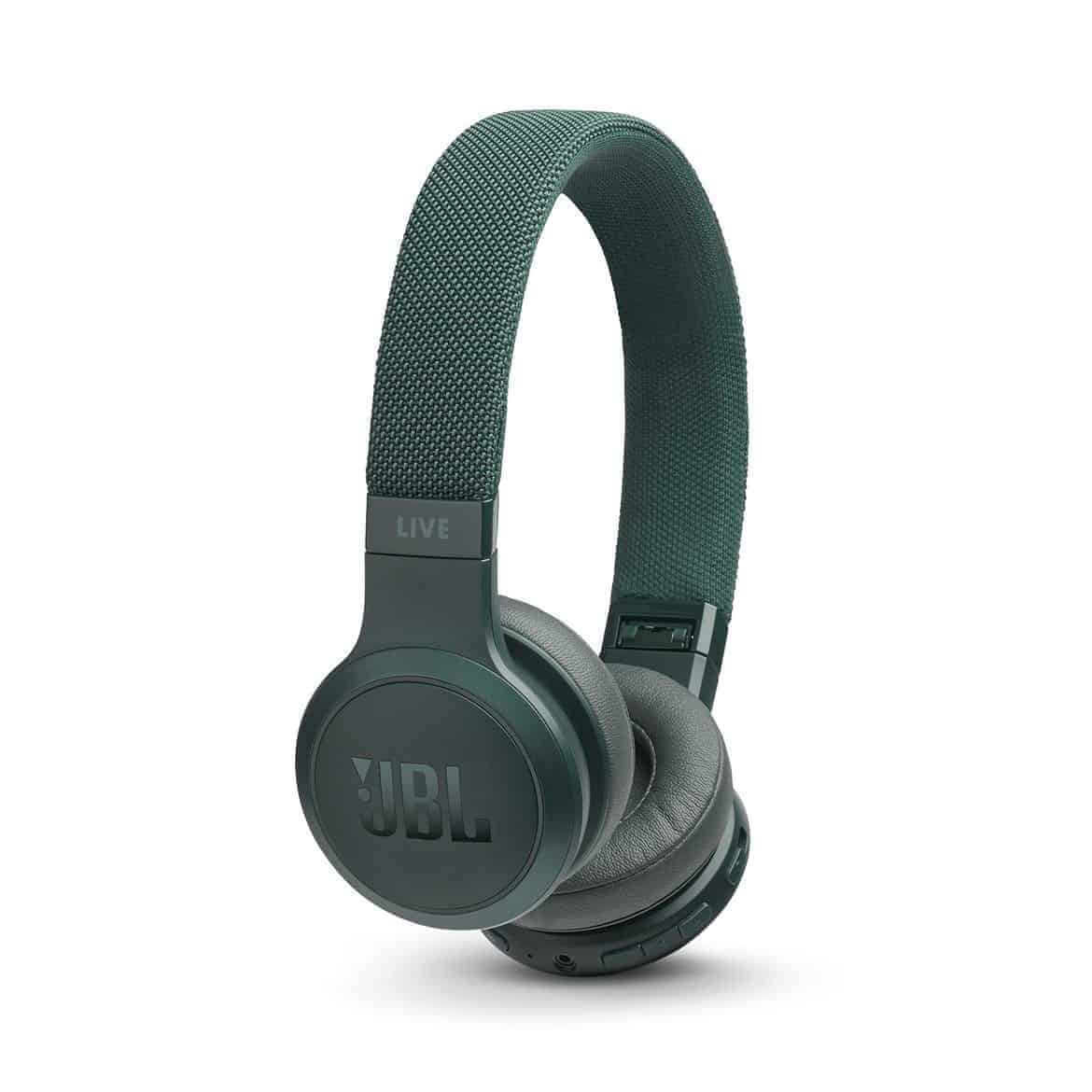