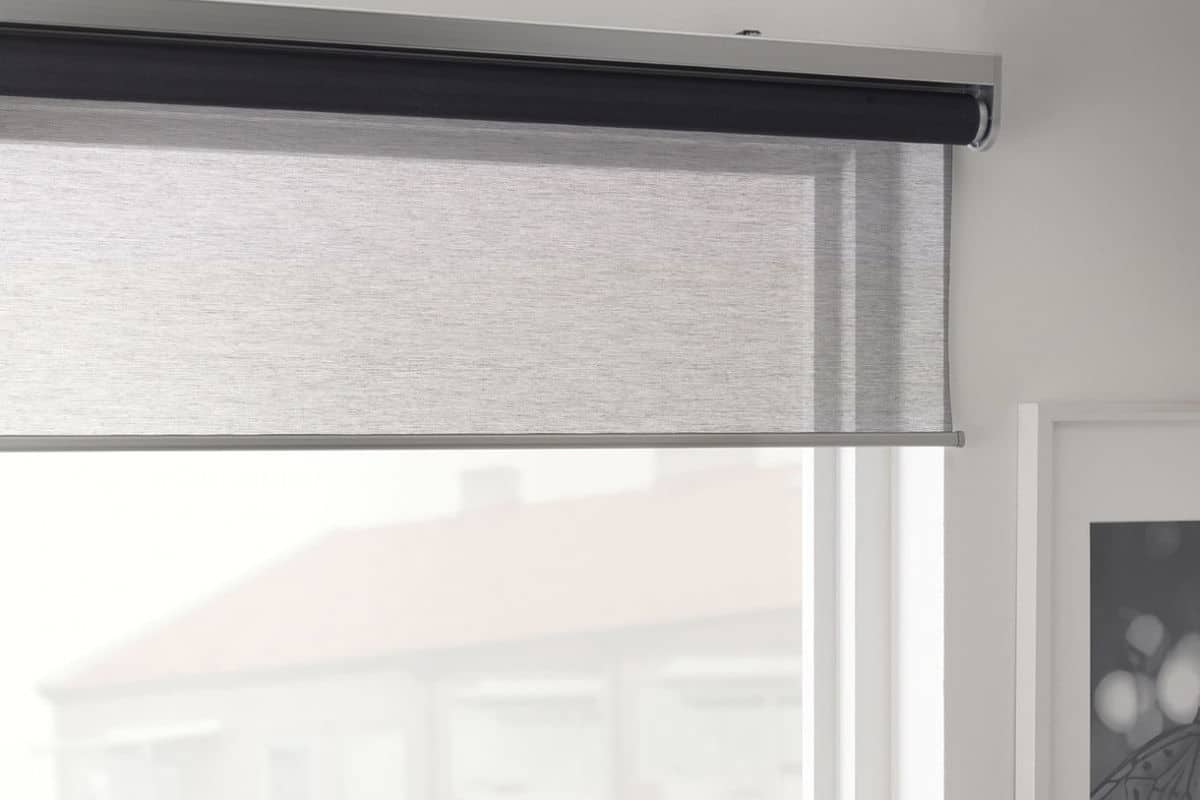 Ikea is launching a new lineup of smart blinds, that can close by themselves thanks to them being “smart”.

These new blinds will work with the usual assortment of digital voice assistants. This includes Amazon Alexa, Google Assistant and Apple’s Homekit. Using your voice, customers will be able to open and close the blinds whenever they want. It’s the final piece of the smart home, as now everything in your home is “smart” and can be controlled with your voice.

In addition to having control via your voice, there is also a remote that you’ll be able to use to control these blinds. Allowing you to sit on the couch and control them without getting up. This is still great for those that want “smart” blinds, but may not want to talk to a digital voice assistant every time they want to open or close their blinds.

The new blinds will be part of the FYRTUR family, and will come in a few different variations. So depending on if you want vertical or horizontal blinds, you can get the set that will fit your home the best. These will come in a transparent version, a somewhat translucent one and then one that completely covers the window. So it’ll work great depending on which option you would prefer for your windows. These are some of the best looking blinds that you will likely find for a smart home. Part of that is because they do not need to be plugged in.

Instead of having a cable hanging down from the top of your window, these blinds use a battery pack. Now it will need to be recharged at some point, though Ikea has not mentioned how long the battery will last on a single charge. It could be as little as a day or two, or as much as a few months. Ikea will be selling additional battery packs though, so you can just swap them out and recharge them when needed.

Ikea says that these new smart blinds will be available beginning April 1. However, it has not yet given a price. Though, many are expecting these blinds to cost around $150 or so per window. That might seem pricey, but remember that these are “smart” blinds, and that means that there needs to be an internet connection as well, and that does cost a bit more money.

This is just the latest of Ikea’s move into the smart home space. Given the fact that Ikea is such a large store for home furniture and furnishings, it’s not surprising to see Ikea getting into this space. It’s a space that Ikea should have owned and been dominating by now. But it’s never too late for a giant like Ikea. In the past year or so, Ikea has launched smart light bulbs, smart outlets, smart lamps and much more. Now it is preparing to launch smart blinds, which are it’s most expensive “smart” product to date, but it might be its most important as well.