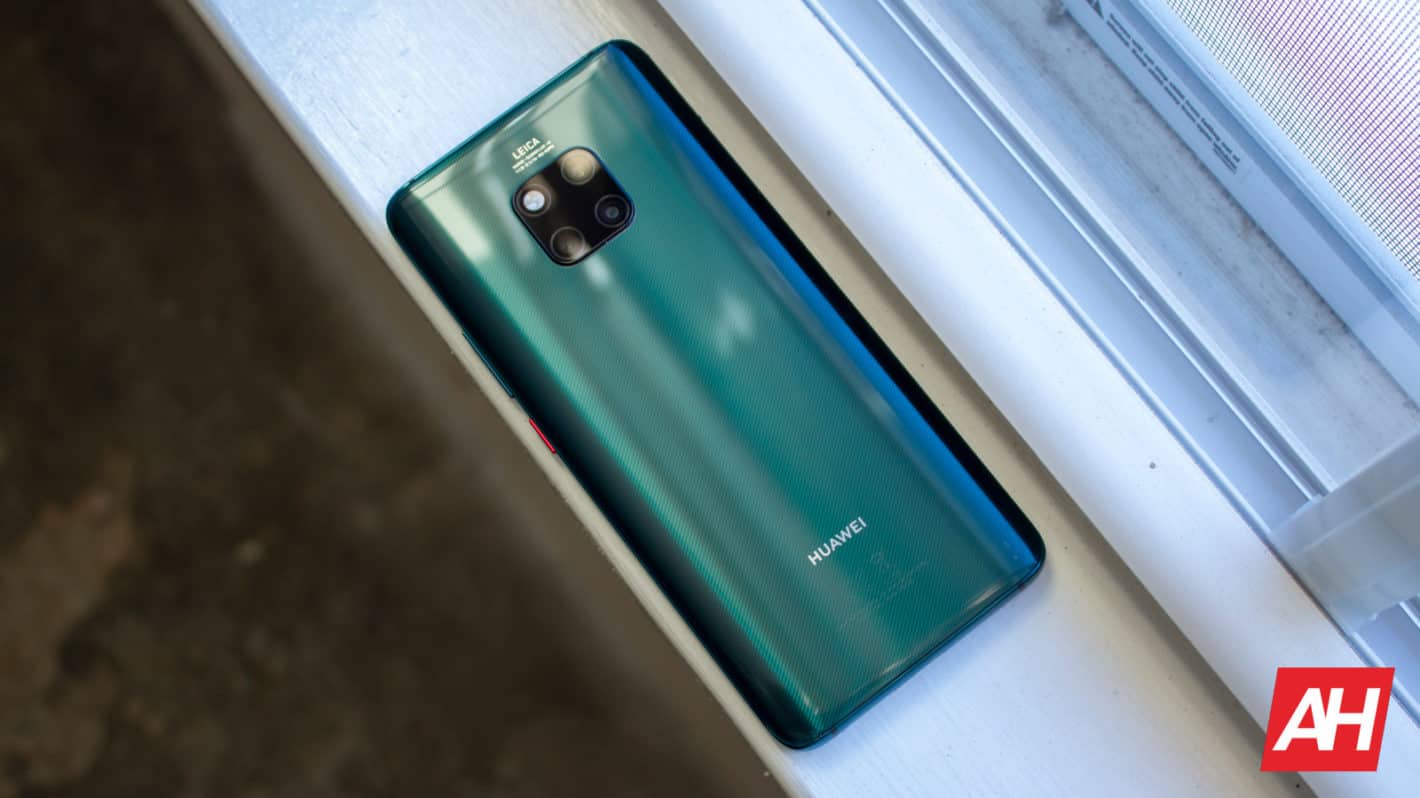 Huawei is doubling down on artificial intelligence and making technologies such as machine learning mainstream, intellectual property documents reviewed by Android Headlines reveal.

The firm is planning to integrate AI into its marketing, making it a more prominent component of most of its promotional activities pertaining to smartphones, tablets, and wearables. At least one more Android handset scheduled to be released by Huawei this year will have the word "smart" in its official moniker, with the device likely being a member of the firm's P Smart product family, as suggested by a trademark application filed in several jurisdictions this week.

At the same time, the Shenzen-based conglomerate could also make a long-term commitment toward reviving the concept of compact mobile devices outside of the entry-level segment. It will consequently release at least one new Android smartphone with "Mini" branding later this year, its recent activity on the IP front indicates.

Huawei last launched such an offering in September of 2017 with the P9 Lite Mini but that particular handset was only hovering above the low-end bracket in terms of specifications. That isn't to say it sold poorly as it proved to be a popular choice among consumers in developing countries such as India, as evidenced by its decent production run. The device also wasn't the first such experiment on Huawei's part as it was preceded by the Ascend P7 mini released in mid-2014.

Huawei surpassed Apple to become the world's second-largest smartphone vendor in 2018 after two dominant quarters that saw it experience significant success in virtually every smartphone category, from low-end hardware to cutting-edge flagships. Its sub-brand Honor played an important role in that achievement, particularly as a unit fit to compete in a niche market for tech enthusiasts and tinkerers seeking top-of-the-line performance who still greatly care for getting good value for their money.

The original equipment manufacturer is expected to continue with that strategy in the short term, though mostly in the sense of maintaining the diversity of its mobile portfolio by revising its existing product ranges instead of debuting entirely new ones.

Huawei's 2019 experiments with entirely new brands should hence remain limited to equally unprecedented technologies; the only credible rumors of such offerings being in the works are about its endeavors involving foldable displays and the fifth generation of mobile networks. A handset incorporating both of those seminal features is expected to be announced next month when Mobile World Congress is scheduled to take place in Barcelona, Spain. Huawei already confirmed its plans to unveil a 5G phablet at the event, whereas its officials previously stated the phone maker's first 5G device will also be equipped with a flexible display.

The device in question is unlikely to be available for purchase soon after its launch and should instead be unveiled as a prototype rivaling Samsung's bendable Android smartphone that's also heavily rumored to debut around the same time. None of Huawei's handsets have a good chance of debuting in the U.S. this year, whereas Honor-branded devices aren't faring much better due to the growing Western distrust toward the company stemming from its troubled history and spying concerns.