Skip to content
Advertisement
Trusted By Millions
Independent, Expert Android News You Can Trust, Since 2010
Publishing More Android Than Anyone Else
1
Today
94
This Week
94
This Month
5397
This Year
122947
All Time
Advertisement 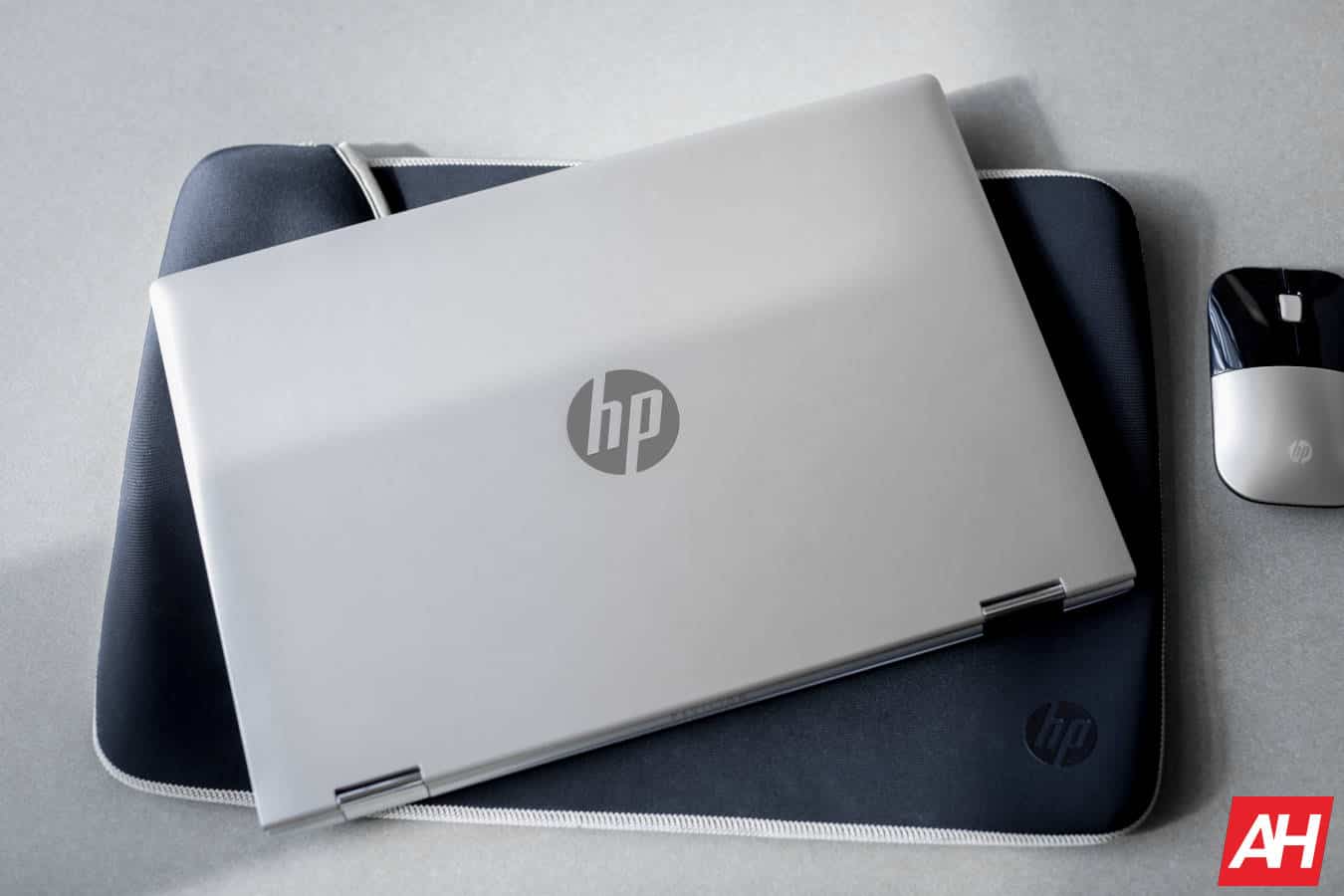 A new patent filed with the World Intellectual Property Organization shows that prominent PC maker and one-time smartphone contender HP may be interested in making a smart mirror. The patent document describes a complete in-unit computing solution that’s all one piece, and merges a mirrored surface with a touchscreen display. This means that the user can see their reflection normally, but will also be able to see overlaid UI elements, or even have the display take over all or part of the mirror surface entirely to act as a display unit. The proposed unit would be able to use biometric information gleaned from a bevy of sensors to switch up display modes on the fly.

Background: HP’s proposed smart mirror would look like any other mirror when it’s not activated, aside from needing a larger housing to store and cool the computer parts inside. HP did not specify in its patent documents exactly what type of computer would be in there, or what types of functions it may be capable of. This means we could be looking at a glorified Google Home Hub inside a mirror, or we could have a full desktop PC in there along with special programs that allow it to act as a smart mirror. Some manner of home automation technology is practically inevitable if this device comes to market, despite the scarcity of specific information. The biometric bit is one of the more interesting things about this smart mirror that sets it apart from user-made prototypes and other such units. This proposed mirror would be able to tell if a user is trying to look at their reflection or at the computerized display simply by analyzing their gaze, and would present one more prominently than the other to match that. In other words, if you’re using the computer portion of this smart mirror and want to shift over to looking at your reflection, it will pick up on your effort to shift your gaze to the reflection beneath the user interface, and will respond by fading the interface so your reflection can show more clearly. The inverse is also true. This likely means that some form of biometric authentication may be on board, probably either IR camera tricks as seen in Microsoft’s Windows Hello, or a simple iris scanner.

Impact: While smart mirrors are not entirely unheard of, HP’s patent shows a unit that may be a bit of a game changer. For starters, biometric authentication and gaze analysis to determine what content to show are pretty groundbreaking, and would make for an extremely user-friendly experience. This could also carry over into the user interface itself, allowing users to interact with the computer inside the smart mirror with just their eyes. Another potentially exciting thing is the fact that this could be a full, primary PC housed in a mirror, given HP’s vague description. Looking at the first picture, with what seems to be a representation of an average adult male standing near the mirror for scale, there’s far more space there than would be needed for something as simple as a voice assistant or smart home controller. This, of course, could simply end up being storage space. As with any patent, take it with a grain of salt; HP filing a patent for the concept and ornamental design doesn’t necessarily mean we’ll be seeing these available for purchase any time soon, or ever.