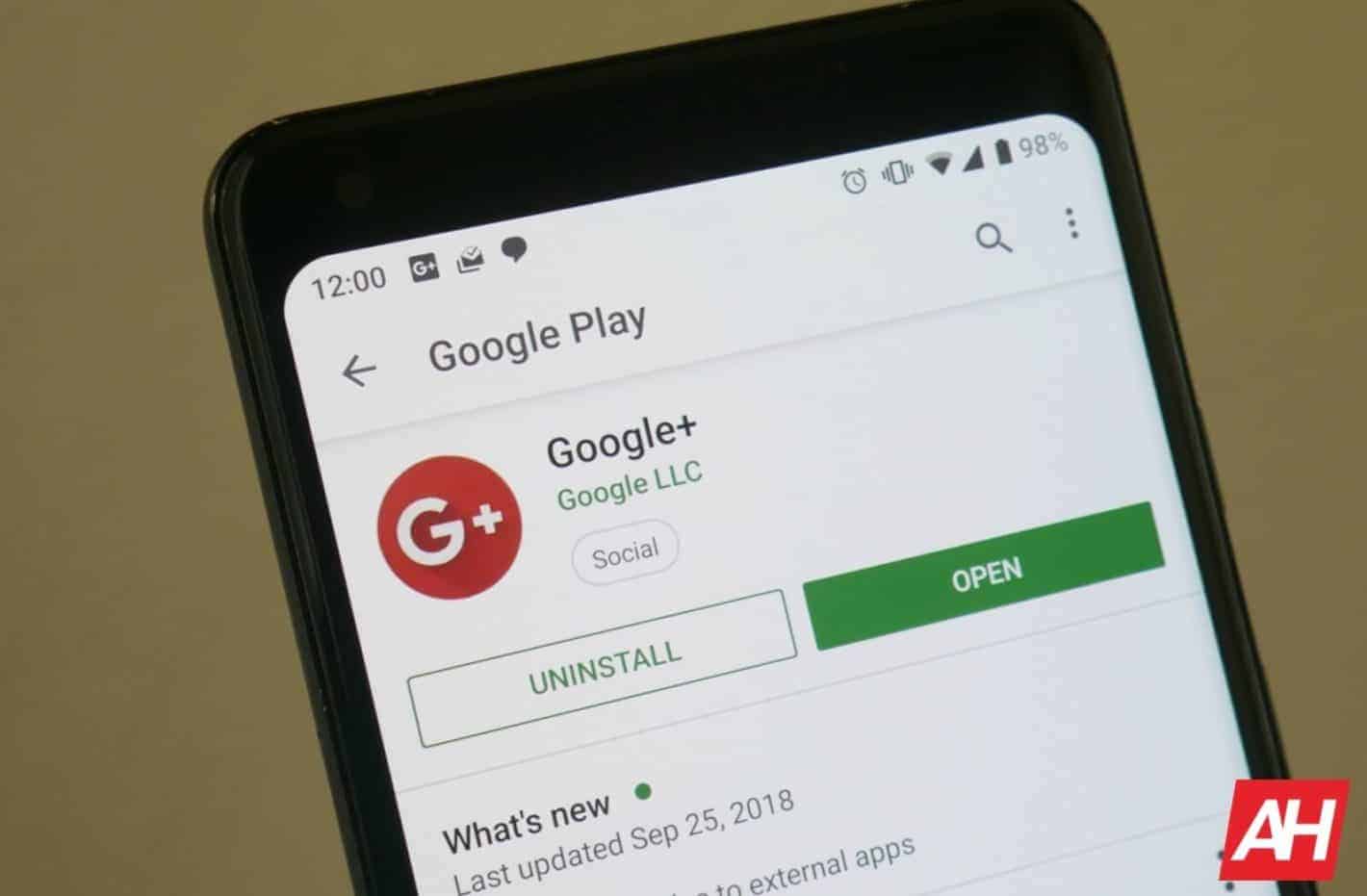 Google is not wasting any time when it comes to shutting down the consumer version of Google+ with the company having now confirmed the final end date is April 2, 2019.

This marks the first time Google has volunteered a firm date and highlights how Google really wants to close down the consumer (personal) side of the service as soon as possible.

It’s been no secret that the end of Google+ was in sight as the company announced back in October of last year that the service was being closed down, while originally touting August 2019 as when the service’s doors will be officially shut.

By December that time-frame was updated and accelerated with Google confirming April was now the month when the service would end.

Now, this latest update confirms that the company would rather close the service as early as possible within April, on April 2. Although the company could have opted for April 1, it would seem Google prefers the service is shuttered the following day and not on April Fools' Day.

What’s more, that’s just the closing of the service in its final form. As between now and then Google will slowly be removing and/or reducing access to various features in preparation for the final April 2 date. And some of these begin as early as next week.

Google has now confirmed that from next Monday (February 4) users of the service will not be able to “create new Google+ profiles, pages, communities or events.” This will then be followed by the removal of the option of the Google+ sign-in button to sign in to sites and apps – this is due to be deactivated “in the coming weeks.”

In addition, from February 4 comments made on other sites using Google+ will start to be removed, while “additional data will be available for download” in March for Google+ Community owners or moderators to download and save.

Once the April 2 date rolls around, the more serious elements of the Google+ purge will take place with consumer users not only unable to access the service, but also the start of posts, photos and videos being deleted off the service by Google.

Google+ for G Suite customers is not expected to be affected by the bulk of these changes as the service is planned to remain live for them – and them alone.

Google first announced the shuttering of the service following the acknowledgement of a bug that existed which potentially could expose user data. In a very similar vein, the first acceleration of the closing down date was also announced in response to another bug that was found that also could compromise user data.

Today’s announcement did not come with any new issues but simply as a means to explain in more detail how the shutdown process will be implemented going forward.

Besides the data issues (which Google politely referred to as the “challenges involved in maintaining a successful product that meets customers’ expectations” in today’s announcement), Google once again also cited “low usage” as another of the main reasons for closing the service in general.

While the service has seemingly continued to see low usage rates compared to the services it competes with, Google+ did enjoy a very dedicated user base who saw value in the service and likely continue to use it, in spite of its impending closure. Today’s announcement is largely aimed at those users as a means to advise them on how long they have left to remove the content they want to keep from Google+ and migrate elsewhere – if they have not already.