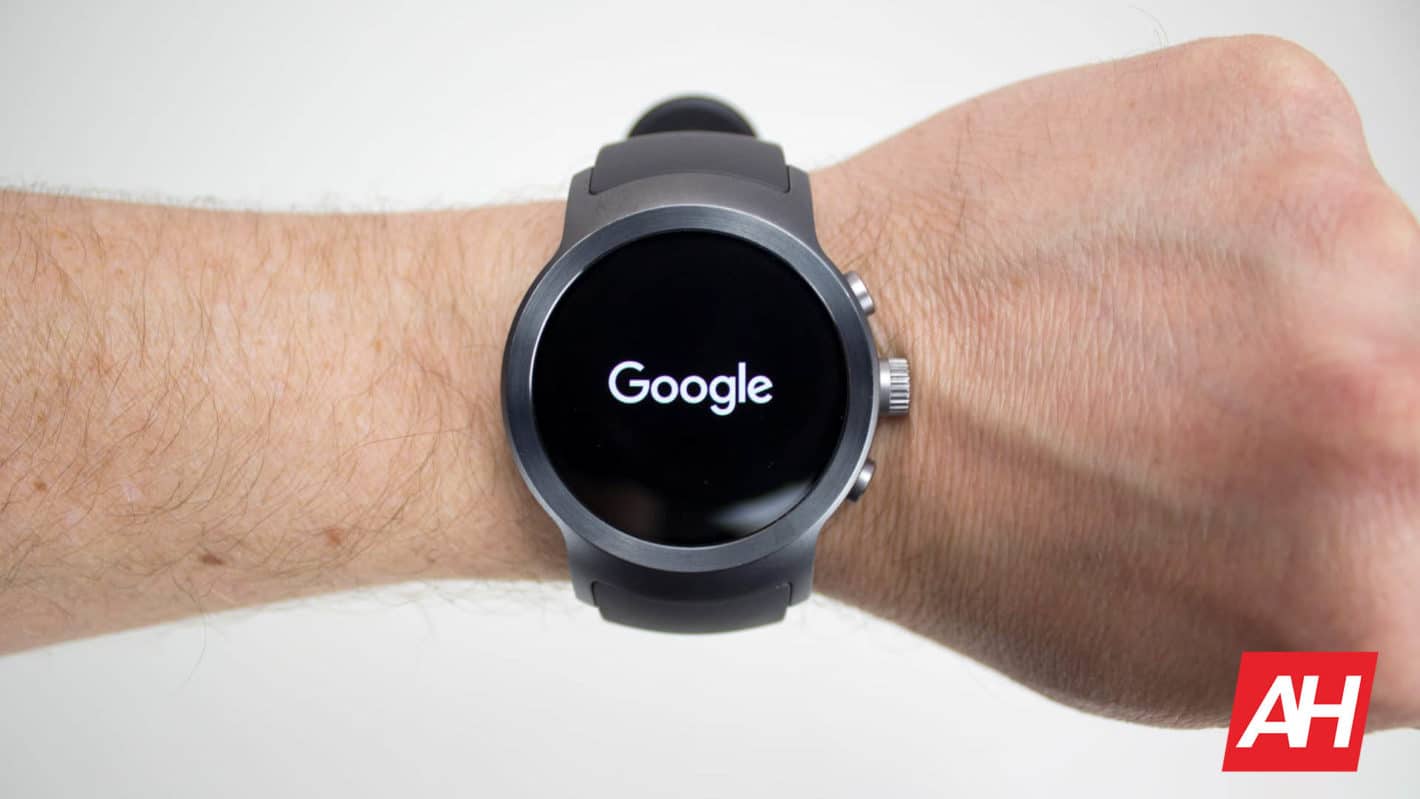 Texas fashion designer and gadget manufacturer Fossil is selling smartwatch technology to Google in a deal worth $40 million in cash, the companies announced Thursday. The transaction also includes Fossil's team behind the unspecified solution which is now set to join Google. The crew in question is part of Fossil's Research & Development unit and while the firms didn't specify the size of the group, the selling party said the remaining team is still over 200 people strong.

The watch that was (kind of) promised

Google's purchase adds a lot of credence to the possibility that the company is intending to release a first-party smartwatch in the future, which is something that's been rumored about for many years now. Just under a year ago, those claims emerged as well, having been backed by credible industry sources. Alphabet's subsidiary was understood to have been working on three separate smartwatches planned to be released under its Pixel brand alongside the Pixel 3 smartphones and Google Home Hub last October. That didn't come to pass as the product family was delayed for unspecified reasons.

In late summer, Wear OS head Miles Barr said he doesn't believe Google reached the point whereat it can start thinking about creating a "one-size-fits-all watch," suggesting the company isn't interested in niche devices and will only be looking at commercialization opportunities when it believes it can deliver something with a mass appeal factor. While the new development suggests that line of thinking has changed, that isn't necessarily so given how reliable reports previously indicated the firm was already pursuing consumer-grade wearables and Mr. Barr chose his words carefully so as to avoid saying anything of substance on the matter, without directly denying Google's near-term plans.

Fossil and Google's newly announced deal has yet to be closed but the two companies expect the transaction will be cleared by the end of the month. The nature of the technology that's now exchanging hands hasn't been disclosed, though the agreement is understood to be exclusive in nature and not even Fossil may be able to use the said solution moving forward without licensing it to Google. The mysterious technology may not necessarily be hardware-dependent either but is described as something with the potential to improve contemporary smartwatches as a whole.

Fossil has been one of the largest supporters of Google's wearable ambitions ever since the company introduced Android Wear in early 2014 and was also the first to embrace last year's rebranding of the smartwatch ecosystem which was meant to attract iPhone users. While originally a fashion company, Fossil is now pointing to wearables as its fastest-growing product category and is planning more major investments in the segment moving forward. Some of the money received from Google as part of today's deal will likely be spent to that end as well.

Fossil's wearable portfolio includes 14 brands, many whereof are its own, though the company also designs and manufactures smartwatches for third parties. If the newly acquired technology is something that will benefit Wear OS, its integration could be announced as early as this spring at Google's annual I/O conference which traditionally takes place in May.