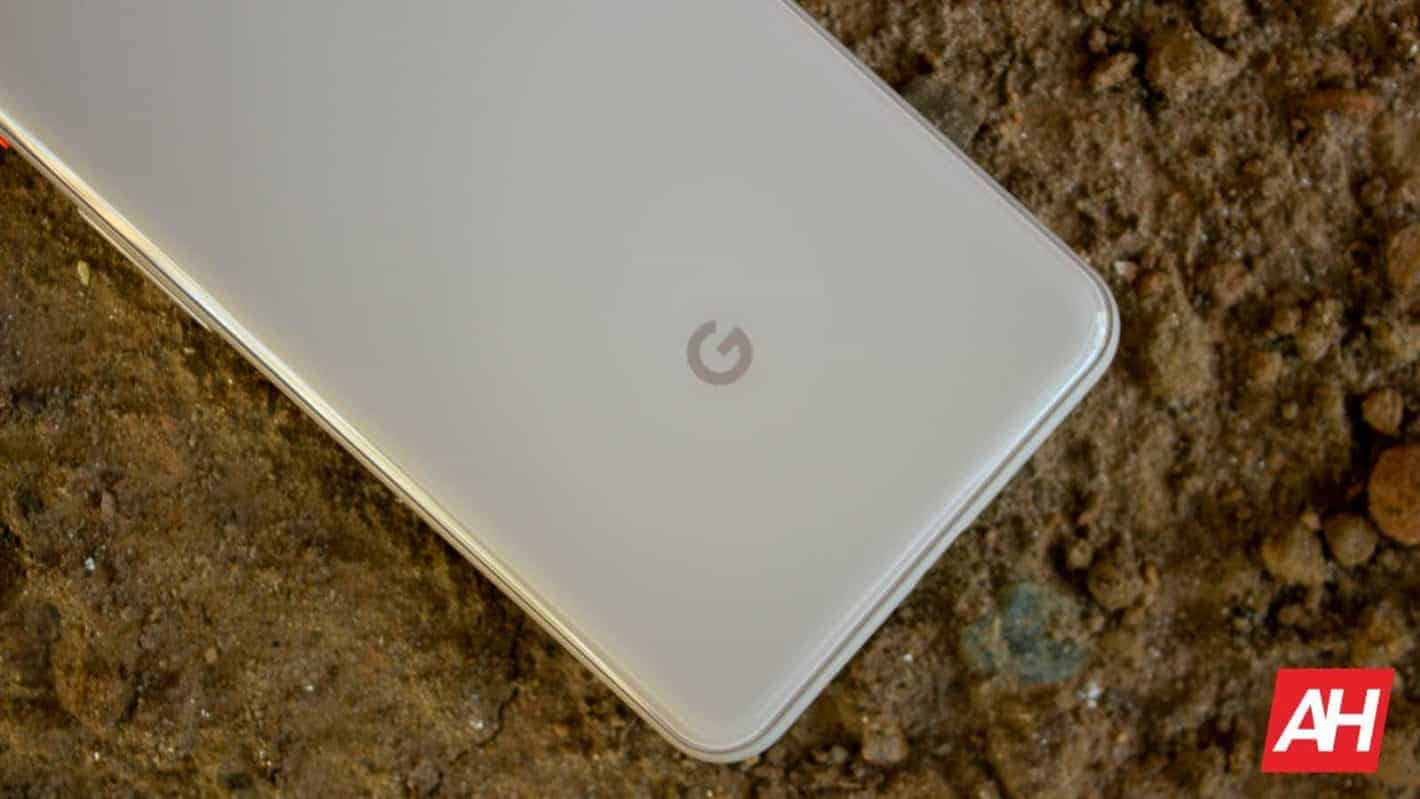 Googles as-yet-unannounced 2019 Pixel devices, including what could be at least one Pixel smartwatch, have been spotted by Twitter user Till Kottman in the Android Open Source Project (AOSP) repository revealing a few of details about the gadgets well ahead of their launch. The devices appear to be codenamed "Salmon" and "Medaka," following Google's habit of listing its Pixel-branded hardware under designations associated with fish.

The two codenames were added to the repository in keeping with another tradition, listed alongside an older entry representing the first ever Google Pixel handset — shown in the AOSP as "Walleye." Initially, the only available information is that neither seems to feature a prominent notch and that they may be related to Wear OS.

Specifically, the first new change tests an alteration to the vertical margin of display content in a downward direction, seemingly pointing to either a removed or reduced notch.

Either could also be Google's first Pixel wearable, as pointed out by the source since, alongside the new commit, the changes highlight the addition of "FEATURE_WATCH" from Android's PackageManager class. That's a feature dedicated to showing UI on a smartwatch.

In early January, prior to these devices appearing in commits to the Android repository, Google spent right around $40 million to acquire not only IP assets but also some employees from preeminent watchmaking giant Fossil. At the time, the move was expected to signal a shift in direction for Wear OS as the wearable firmware faces increasing competition from smartphone and manufacturers released with proprietary operating systems.

That may still be the case since Salmon and Medaka could turn out to be new reference devices instead of consumer-ready products. The timing here would also support that the two are intended to represent new hardware so it's not possible to tell at this point.

In either case, that purchase does seem to be behind the appearance of the new codenames since this is very clearly related to a watch in one form or another. Fossil is among the world's most well-known manufacturers of watches, responsible for over 100 different smartwatches across a wide array of brands.

Whatever Salmon and Medaka are, there's still plenty of time for more information to leak out since Google has traditionally launched hardware at its annual event later in the year. Last year's event was held just a few months ago in October, so it's not necessarily plausible the search giant will announce anything new in the near future.

Although it seems obvious that the code points to something new and important to Wear OS, the Fossil team will require time to adjust and settle in. That's true regardless of whether it's assisting Google with the creation of entirely new hardware or just with improvements to Wear OS itself and tweaks to the UI.

If the team is focused on software development, the earliest it would be reasonable to expect new developments to become official will be in late spring, typically in May, over the course of Google's developer-specific I/O 2019 event.